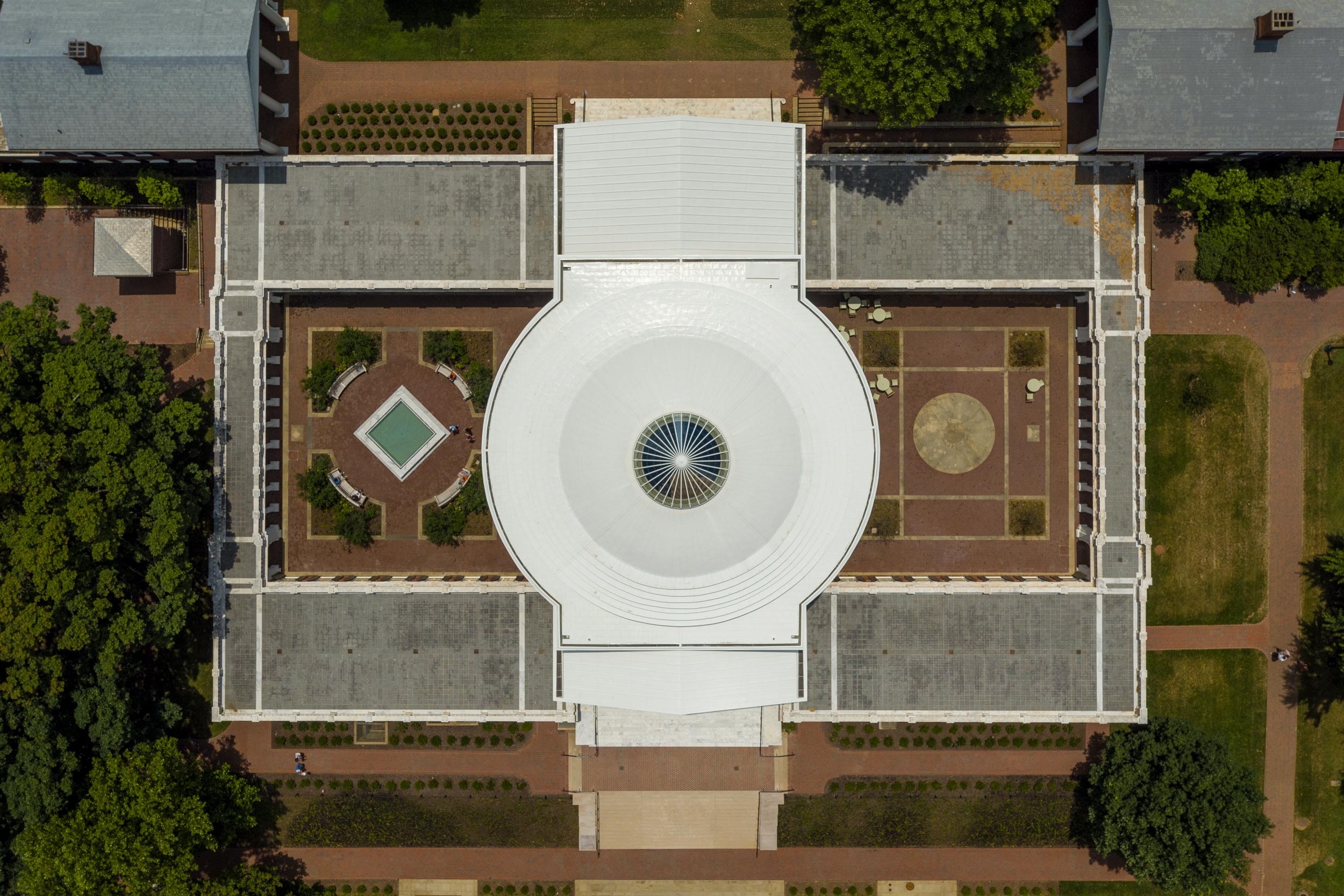 Candidates undergo a rigorous, multi-stage selection process. First, they must be nominated by their high schools. UVA alumni and friends of the foundation then evaluate and interview the nominees, ultimately selecting which ones will be invited to attend the Jefferson Scholars Selection Weekend, a four-day event in Charlottesville that includes seminar discussions, an essay and mathematics examination, and a final round of interviews.

This year, the foundation received more than 2,000 nominations from high schools across the globe; of those, 118 finalists were invited to attend the Jefferson Scholars Selection Weekend.

Recipients of Jefferson Scholarships are selected based on their record of excellence in leadership, scholarship and citizenship. They have held leadership positions in student government, athletics, music, journalism, theater and competitive debate, among other activities. In addition, they have been actively involved in community-based initiatives, founded new organizations and been exemplary students in the classroom.

The 38 Jefferson Scholars selected this year represent the largest cohort in the program’s 39-year history, and come from 20 states, the District of Columbia and three foreign countries. They join a community of 105 rising second-, third- and fourth-year scholars, who are active and visible leaders at the University.

Here are the members of the Jefferson Scholars Class of 2023:

It’s Copperhead Season in Virginia. Here Is What You Need to Know END_OF_DOCUMENT_TOKEN_TO_BE_REPLACED

What’s Next for UVA’s Class of 2022? END_OF_DOCUMENT_TOKEN_TO_BE_REPLACED