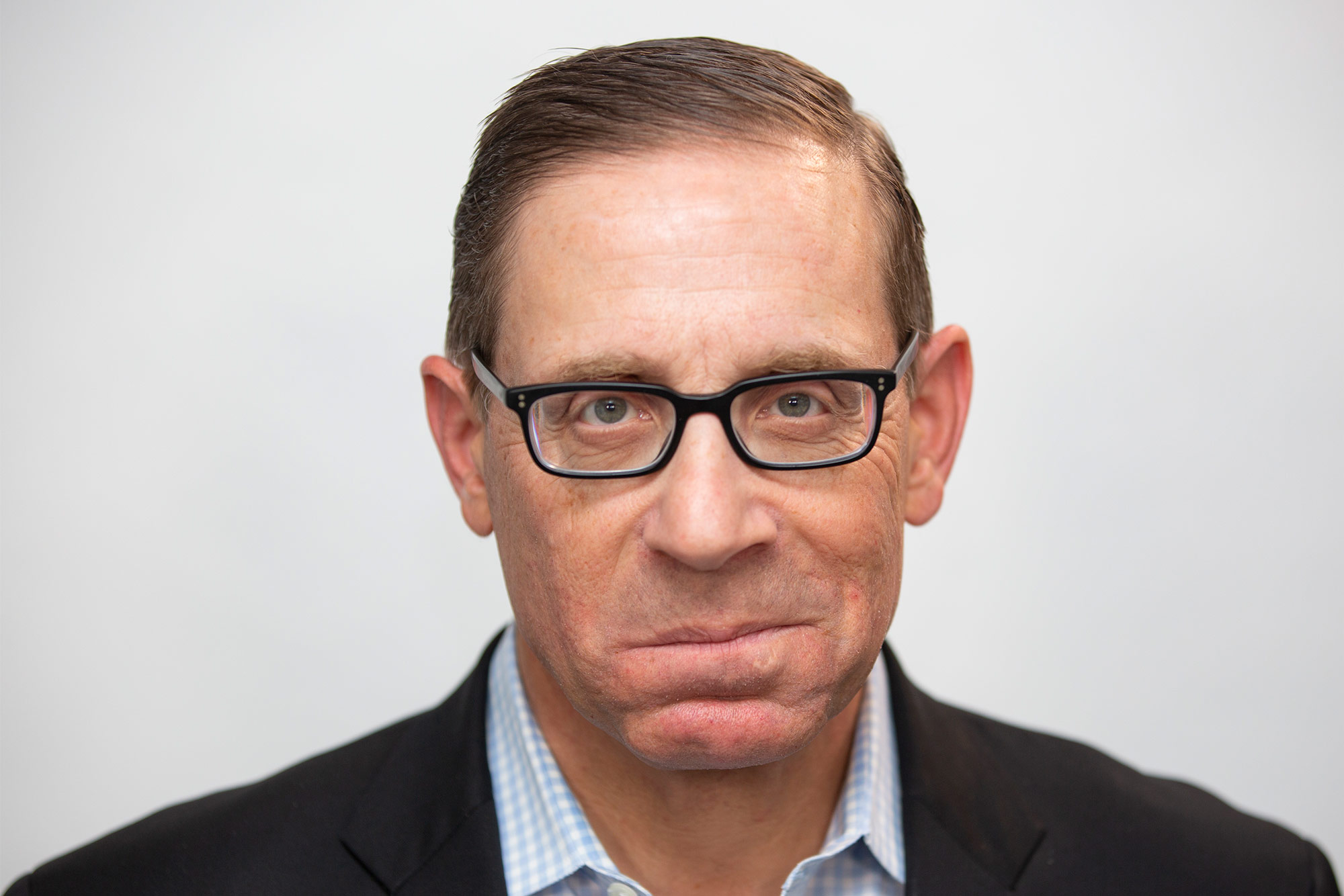 Evan Smith is co-founder of the nonprofit Texas Tribune, considered a model for unbiased, member-supported news.

The University of Virginia’s Karsh Institute of Democracy has chosen journalist and entrepreneur Evan Smith as its inaugural Practitioner Fellow.

Smith will serve one year as the institute’s first Distinguished Fellow in Journalism, curating and participating in programs to highlight challenges facing local media and solutions to connecting Americans with informative, independent journalism.

“I’m excited to partner with smart, civic-minded folks to continue the most important work of my career: strengthening democracy by better informing communities,” Smith said. “The local news ecosystem needs all the help it can get. It’s gratifying to see the Karsh Institute and Virginia Humanities step up.”

Smith is a pioneer in the journalism industry. He co-founded and led the Texas Tribune, an award-winning nonprofit news organization that has transformed the media landscape in Texas and is a model for unbiased, accessible, member-supported news.

Smith launched the Tribune in 2009 alongside venture capitalist John Thornton and political reporter Ross Ramsey with the idea of building a reliable, nonpartisan news outlet concentrated on policy, politics and statewide issues.

Under Smith’s leadership, the Tribune has brought Texas’s 30 million residents greater news transparency and accountability on issues of public policy, politics and government.

“Evan Smith is a hugely influential innovator and journalist, and we are honored to welcome him as our first Distinguished Fellow in Journalism,” she said. “Evan has built one of the country’s strongest and most trusted newsrooms in an environment saturated with mis- and disinformation. The Karsh Institute, UVA and newsrooms across the country will benefit from Evan’s guidance and experience creating the type of journalism that is vital to civic health and a thriving democracy.”

A native New Yorker, Smith retired as CEO of the Tribune in 2022 and currently serves as a senior adviser. He is also a senior adviser at Emerson Collective, where he works closely with its media team on initiatives that support local news nonprofits around the country. He is the host of “Overheard With Evan Smith,” a weekly half-hour interview program that airs on PBS stations around the country.

Smith previously spent 18 years at Texas Monthly, including nine years as the magazine’s editor-in-chief and a year as its president. He is a graduate of Hamilton College and Northwestern University’s Medill School of Journalism.

The Karsh Institute’s new Practitioner Fellows program is designed to enhance the scope and reach of the institute by engaging external professionals from a variety of disciplines whose work helps determine the vibrancy of democracy.

These diverse individuals will utilize the period of their fellowships to develop projects that further the understanding of democracy within its modern context and to forge connections across UVA and throughout the Charlottesville community.

The Distinguished Fellow in Journalism within the fellows program is part of the institute’s broader collaboration with Virginia Humanities that focuses on the critical role of humanities in supporting informed and active citizens.