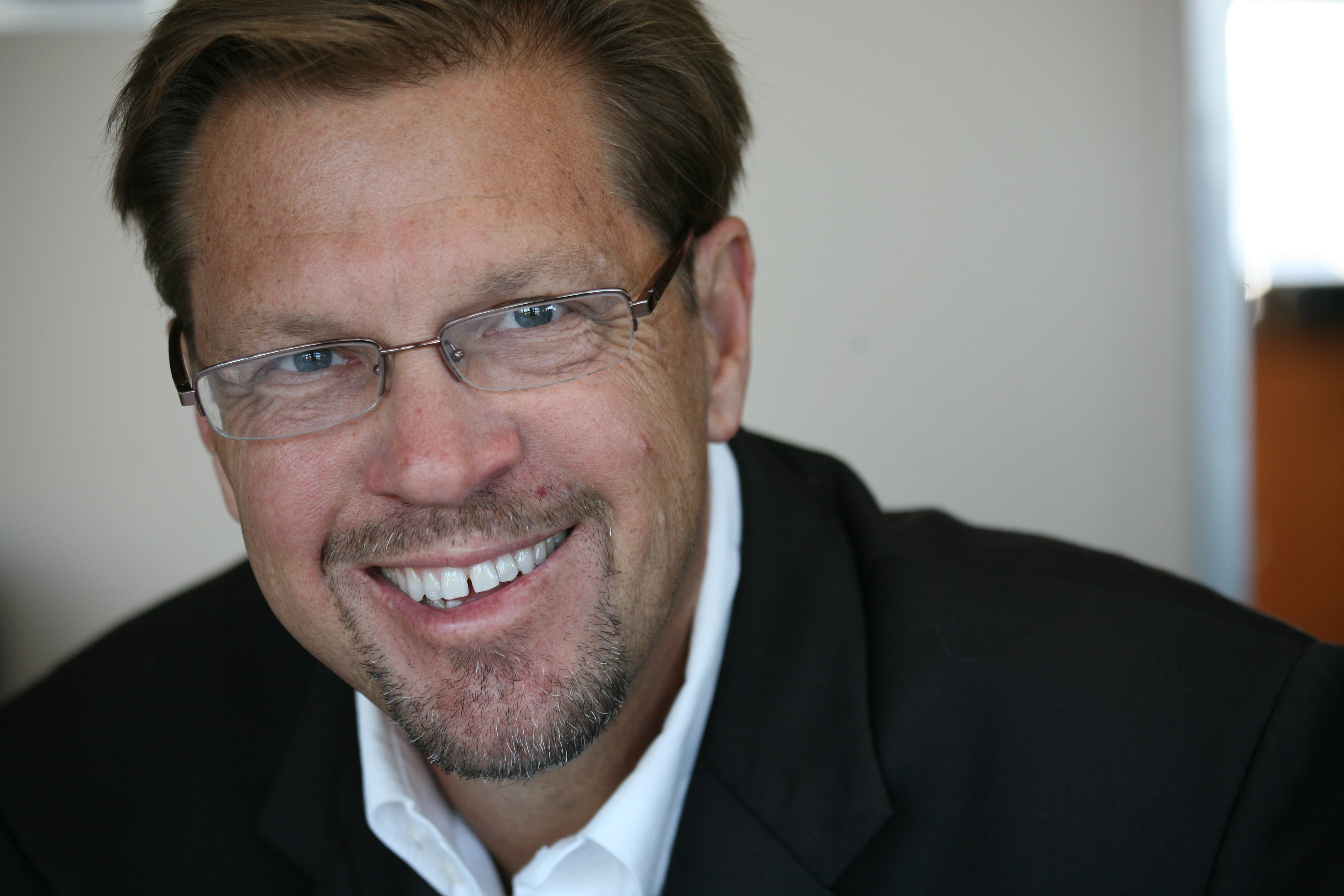 Jody Kielbasa, who has led the Virginia Film Festival to record-breaking heights over the past four years as its director, will take on new duties as the vice provost for the arts at the University of Virginia, Executive Vice President and Provost John D. Simon announced.

During his five-year term as vice provost, Kielbasa will continue to serve as director of the Virginia Film Festival.

“He brings a unique skill set and history to this position, including a diverse arts background, a proven ability to build collaborative partnerships across the University and in the community, and a track record for remarkable fundraising success. In fact, his focused ability to garner corporate and individual support for the Virginia Film Festival has been integral to its recent success.”

“From the time I arrived here, I recognized the extraordinary potential that existed for the arts at the University,” Kielbasa said. “Over the past four years, I have had the opportunity to get to know the talented and inspiring arts leaders here, and I very much look forward to collaborating with them to help them continue their outstanding work and to break new ground moving forward.”

Kielbasa will serve as Simon’s chief advisor and representative on matters relating to the arts at the University. He will also be the primary liaison to, and advocate for, the University’s arts departments and programs, the Fralin Museum of Art and the Kluge-Ruhe Aboriginal Art Collection.

“I am inspired by the support of alumni and community members who have invested their time, expertise and philanthropic support to bolster and enhance the arts experience at the University,” Kielbasa said. “I look forward to working with our supporters in continuing the vision for a robust arts programming that is housed in the Betsy and John Casteen Arts Grounds, but that reaches far beyond the University walls.”

Kielbasa is the second vice provost for the arts, succeeding Elizabeth Hutton Turner, who completed her five-year term in January.

Since his arrival in 2009, Kielbasa has guided the Virginia Film Festival to unprecedented success in sales and in attendance, while at the same time expanding its community and University outreach.

“This University, and this community, created the perfect sort of launching pad for what we have done with the festival,” Kielbasa said. “How many festivals in America can combine a highly engaged, arts-savvy audience with the formidable intellectual and creative firepower of one of the finest universities in this country?”

He plans to apply the same formula to raise the profile of the University’s full and dynamic range of arts offerings. “For me it is about continually expanding our visibility with the vibrant community here, as well as with alumni across the country,” he said. “My goal is to showcase what the arts are here at the University of Virginia, while working with everyone involved to continually expand the vision for what they can be.”

Kielbasa’s own arts vision has been honed throughout the course of a fascinating and successful career that has covered a variety of disciplines.

Kielbasa then spent 10 years in Los Angeles, where he worked as a professional actor before founding the award-winning Tamarind Theatre in Hollywood. He produced over 100 plays there, working with numerous renowned stage and screen artists.

For 10 years, Kielbasa served as the founding director of the Sarasota (Fla.) Film Festival as it became one of the largest and most highly acclaimed festivals in the Southeast. He expanded it to include the Sarasota Film Festival Outreach and Education Program, which offered symposiums and special programs for children and families. He also initiated a charter cruise to the Cannes Film Festival for the festival’s board members and supporters.

Kielbasa resides in Charlottesville with his wife Helen, and their three children Camille, Luke and Juliet.

What Is the ‘4th Side’? END_OF_DOCUMENT_TOKEN_TO_BE_REPLACED