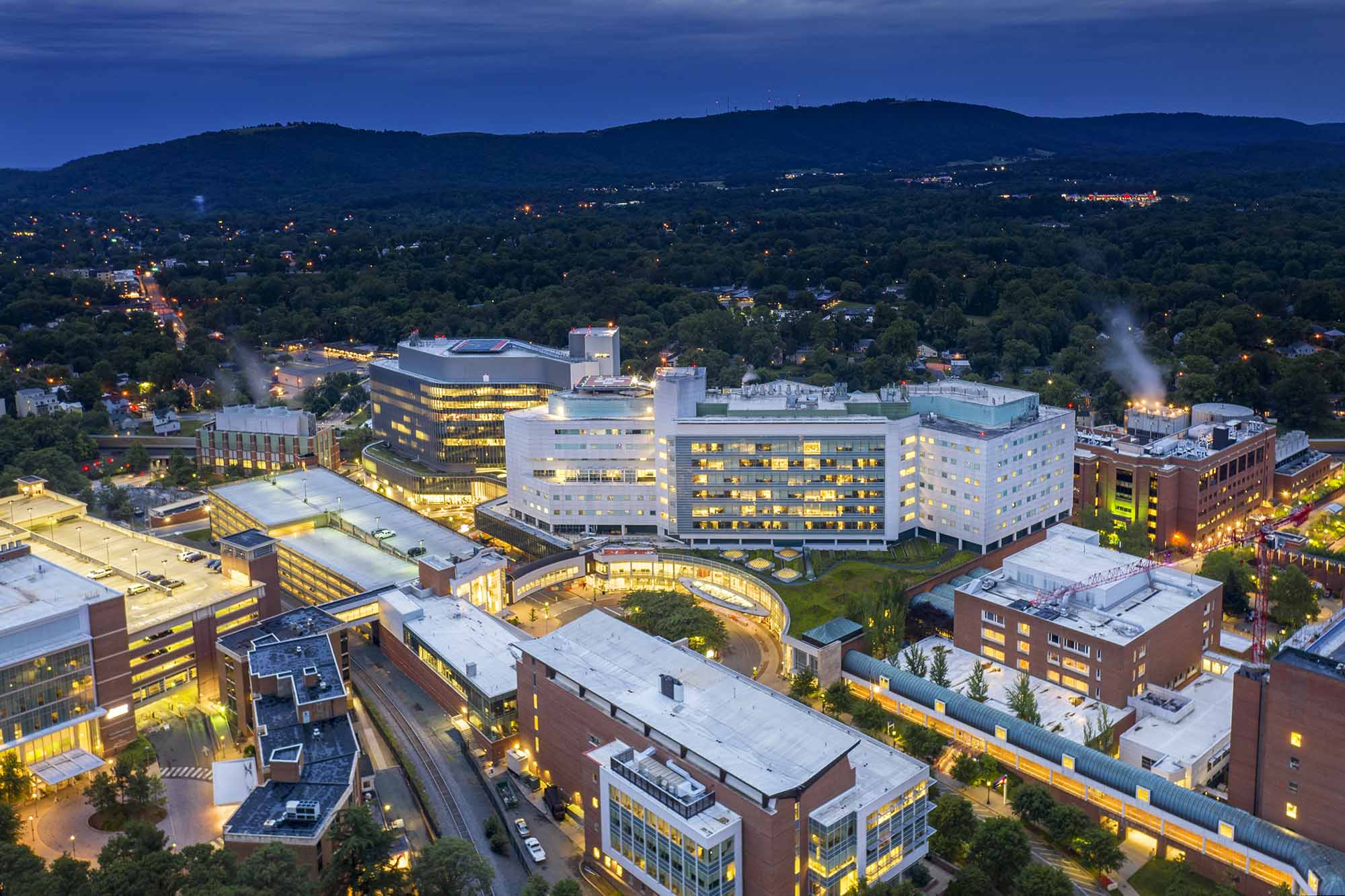 Sweden’s controversial decision not to lock down during COVID-19 produced more deaths and greater health care demand than seen in countries with earlier, more stringent interventions, a new analysis finds. But Sweden fared better than would be expected from its public health mandates alone, roughly similar to France, Italy and Spain – countries that imposed more stringent measures, but adopted them after the pandemic took hold there.

Sweden’s unusual approach also saw fewer patients admitted to intensive-care units than expected. But the country has seen a higher percentage of deaths in older patients outside ICUs than other countries when ICU beds were not limited. That suggests Swedish health authorities have considered patients’ chances of recovery in deciding who receives access to intensive care, the researchers say.

“Our study shows that individually driven infection-control measures can have a substantial effect on national outcomes, and we see Sweden as a good example of this case,” said Dr. Peter Kasson of the University of Virginia School of Medicine and Sweden’s Uppsala University. “Higher levels of individual action would further suppress the infection, while a complete lack of individual action would likely have led to runaway infection, which fortunately hasn’t happened.”

Understanding the Impact of COVID-19

Kasson and Uppsala’s Lynn Kamerlin set out to analyze the effects of the country’s public-health response using population, employment and household data. They say the insights gained from their work can guide future public health policies. In particular, the findings will help doctors understand the effects of individual compliance with infection-control measures.

The researchers conclude that Sweden’s “mild” government restrictions, coupled with a population willing to voluntarily self-isolate, produced results quite similar to those seen in countries that enacted more stringent measures later in the pandemic.

“Sweden is perhaps the most prominent example of mitigation – limiting the extent of socially and economically disruptive interventions while still aiming to slow spread and allow for an effective medical response,” the researchers wrote in a new paper outlining their findings. “Studying the effects of this strategy, which elements are key to reducing mortality and health care need, and how it might compare to other approaches, is thus of critical importance to the global understanding of pandemic responses.”

While it did not opt for full lockdown, Sweden took several steps to mitigate the spread of COVID-19. The researchers created computer models to measure the effects of these steps, including voluntary self-isolation by symptomatic people and those over 70, closing schools and other interventions. They then validated their results by comparing the models with Sweden’s death rate and compared Sweden’s results to other countries’. 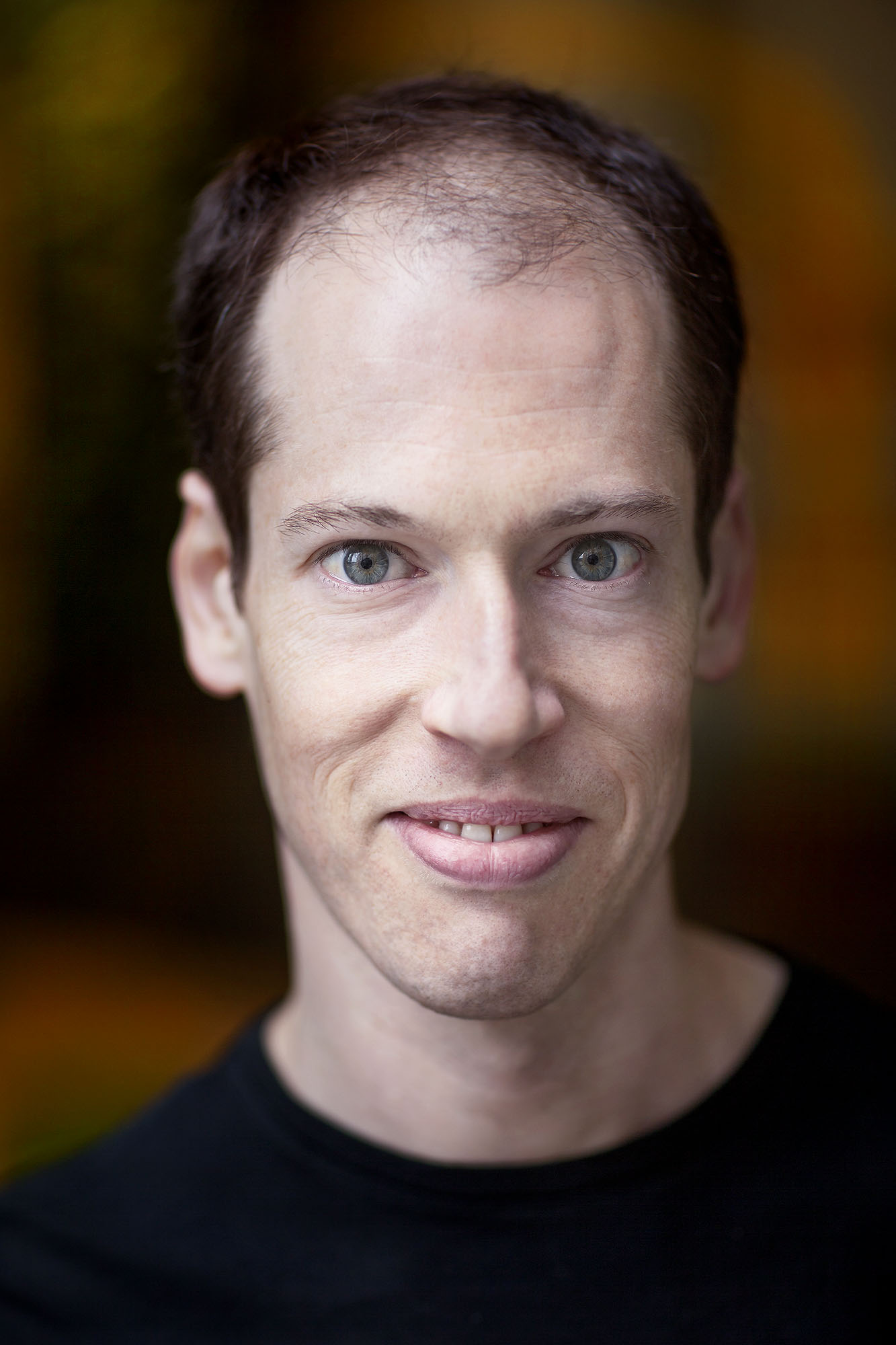 That still leaves many patients without a bed, however, and yet the country’s ICUs weren’t overrun. That outcome – and the fact older patients in Sweden were several times more likely to die than to be admitted to an ICU – prompted the researchers to analyze choices that Swedish health authorities made about who would receive intensive care.

“Analyzed by categorical age group, older Swedish patients with confirmed COVID-19 were more likely to die than to be admitted to the ICU, suggesting that predicted prognosis may have been a factor in ICU admission,” the researchers wrote. “This likely reduced ICU load at the cost of more high-risk patients dying outside the ICU.”

“The key finding is that individual actions matter,” Kasson said. “If enough individuals stay home and take precautions when in the community, it can really change the infection curve. And we can’t let up now.”

The researchers have published their analysis in the scientific journal Clinical Infectious Diseases. Kasson and Kamerlin collaborate at Uppsala University, and Kasson is part of UVA’s Department of Molecular Physiology and Biological Physics. He also holds an appointment in the Department of Biomedical Engineering, a collaboration of UVA’s School of Medicine and School of Engineering.

What Is the ‘4th Side’? END_OF_DOCUMENT_TOKEN_TO_BE_REPLACED