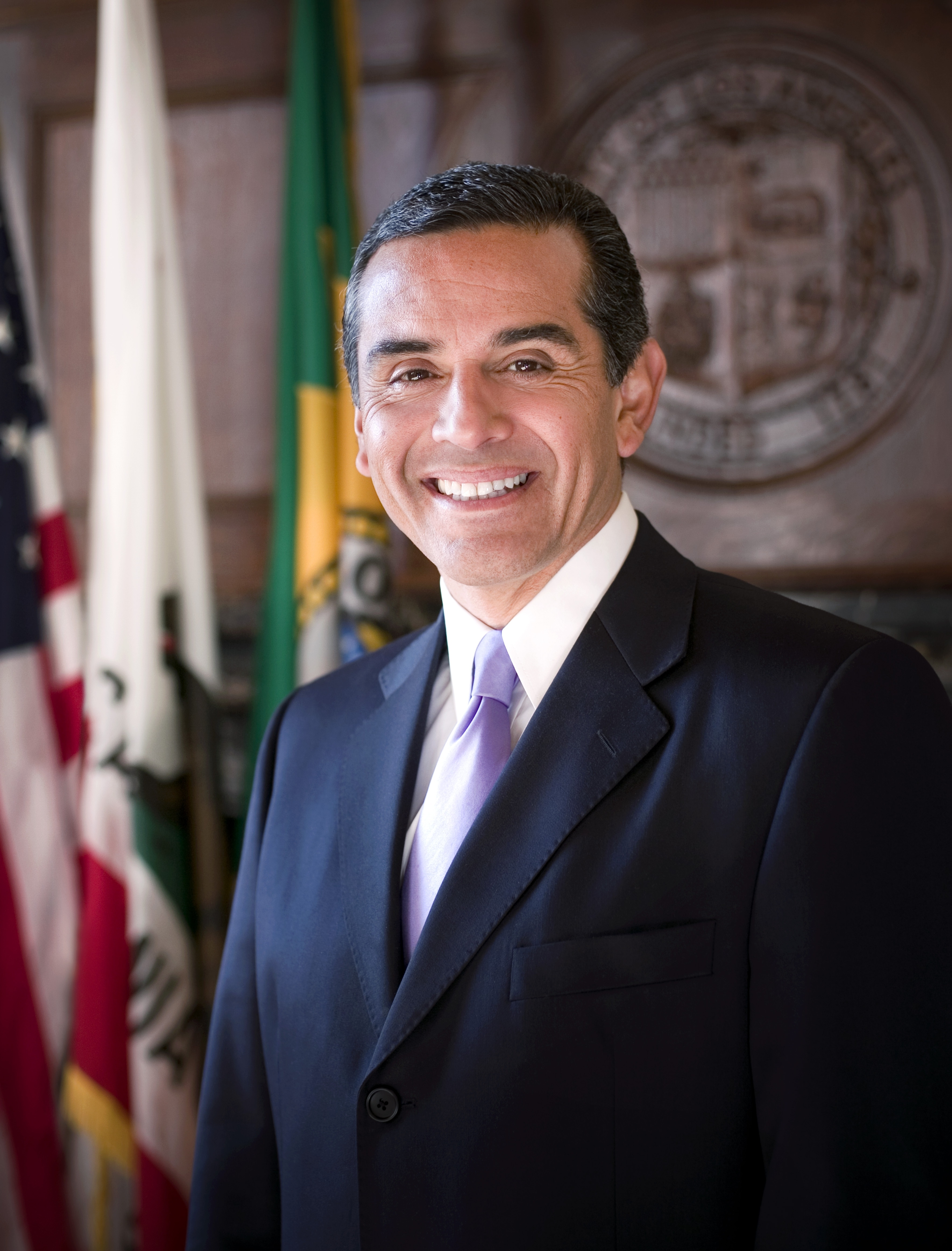 “New technologies can make the nation’s infrastructure system better connected and ‘smarter’ – and directly benefit America’s middle class through job creation and improved efficiencies,” LaHood said. “I am honored to co-chair this effort with Mayor Villaraigosa, in partnership with a group of infrastructure thought leaders, to identify actionable ideas that will support and strengthen those systems that serve as the arteries for the economic activity and drive our nation forward.”

Villaraigosa said, “At a time of high deficit and debt, the biggest deficit we face is of middle class jobs. At a time of political gridlock, we need creative bipartisan ideas to rebuild our infrastructure and invest in America again.”

In addition to LaHood and Villaraigosa, commission members include:

Peter Norton, professor of the history of technology in U.Va.’s School of Engineering and Applied Science, will serve as lead scholar of the commission.

The commission will meet Wednesday and Thursday in Washington, D.C.

More information, including a link to the manufacturing jobs report, can be found here.

Support for the Miller Center’s Milstein Symposium is provided by the Howard and Abby Milstein Foundation and Emigrant Bank. In his role as chairman of the New York State Thruway Authority, Howard Milstein is currently leading the largest infrastructure project in the nation: the landmark replacement of the Tappan Zee Bridge in Westchester County, New York, that has saved taxpayers nearly $2 billion over original design and construction estimates. Milstein was appointed chair of the NYSTA by New York Gov. Andrew Cuomo in 2011.

Fall Is in the Air on Grounds END_OF_DOCUMENT_TOKEN_TO_BE_REPLACED