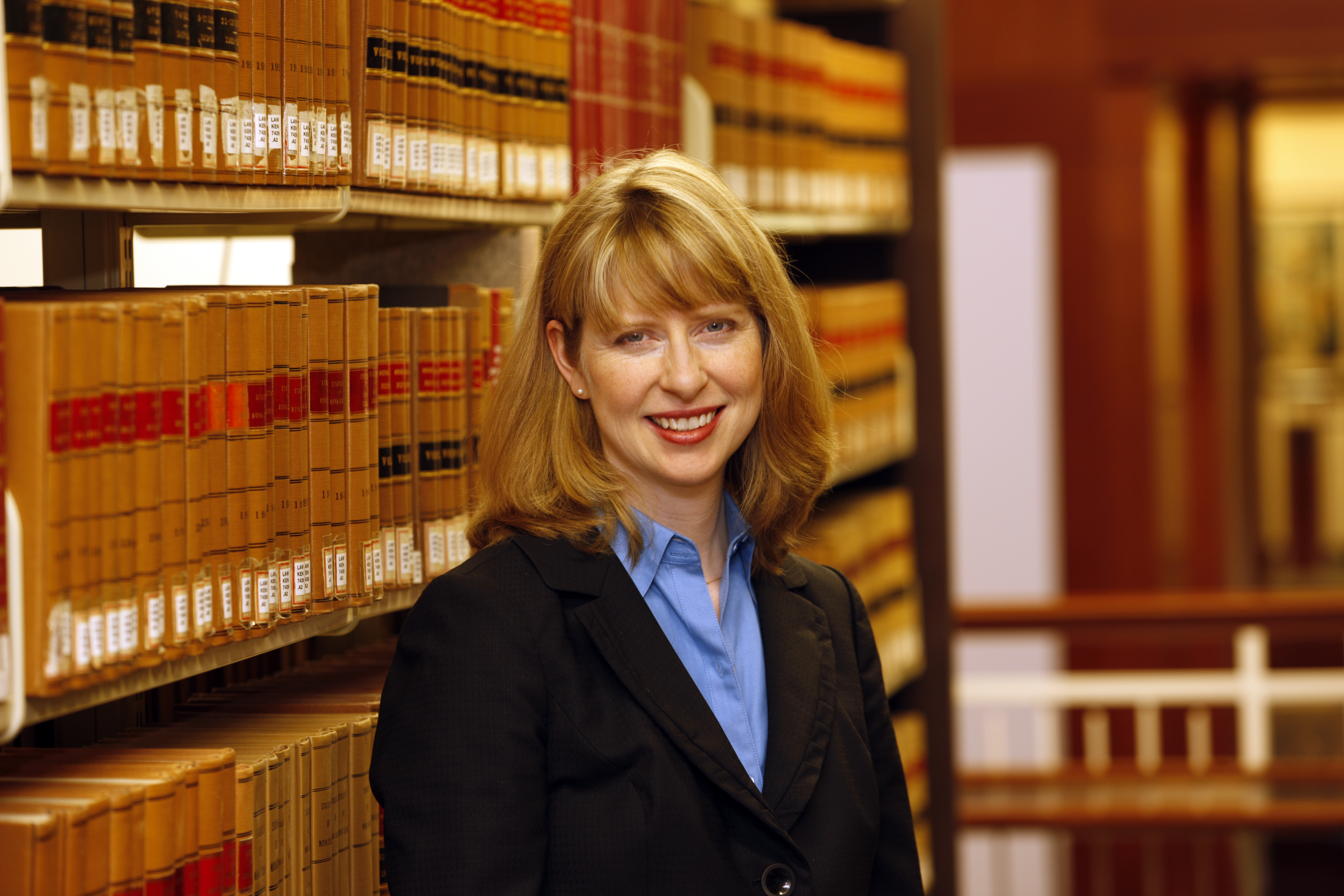 As vice provost for faculty affairs, Abrams will oversee the University’s faculty recruitment and retention initiatives in its ongoing efforts to define the best in teaching, research and service.

“Kerry is well known in the University community and has earned the respect of her colleagues on the faculty, and I am confident she will enhance significantly the area of faculty affairs at the University of Virginia,” Simon said. “I am delighted she has agreed to serve in this critical leadership position.”

In her new role, Abrams will play a central role in working with the University and the schools in areas regarding faculty promotion and the recruitment and retention of a diverse faculty. In addition, she will develop and implement policies, creative initiatives and metrics to address work-life balance, dual-career hires, peer review and salary equity.

Abrams succeeds Gertrude Fraser, an associate professor of anthropology, who announced late last year that she would return to teaching full-time after leading recruitment and retention efforts for several years.

She earned a bachelor’s degree in English from Swarthmore College and her law degree from Stanford University, where she was president of the Moot Court Board. After law school, she clerked for Judge Stanwood R. Duval Jr. of the U.S. District Court for the Eastern District of Louisiana and practiced law for several years in the litigation department of the New York City firm of Patterson, Belknap, Webb & Tyler LLP. From 2002 to 2005, she was acting assistant professor of lawyering at New York University School of Law.

Fall Is in the Air on Grounds END_OF_DOCUMENT_TOKEN_TO_BE_REPLACED