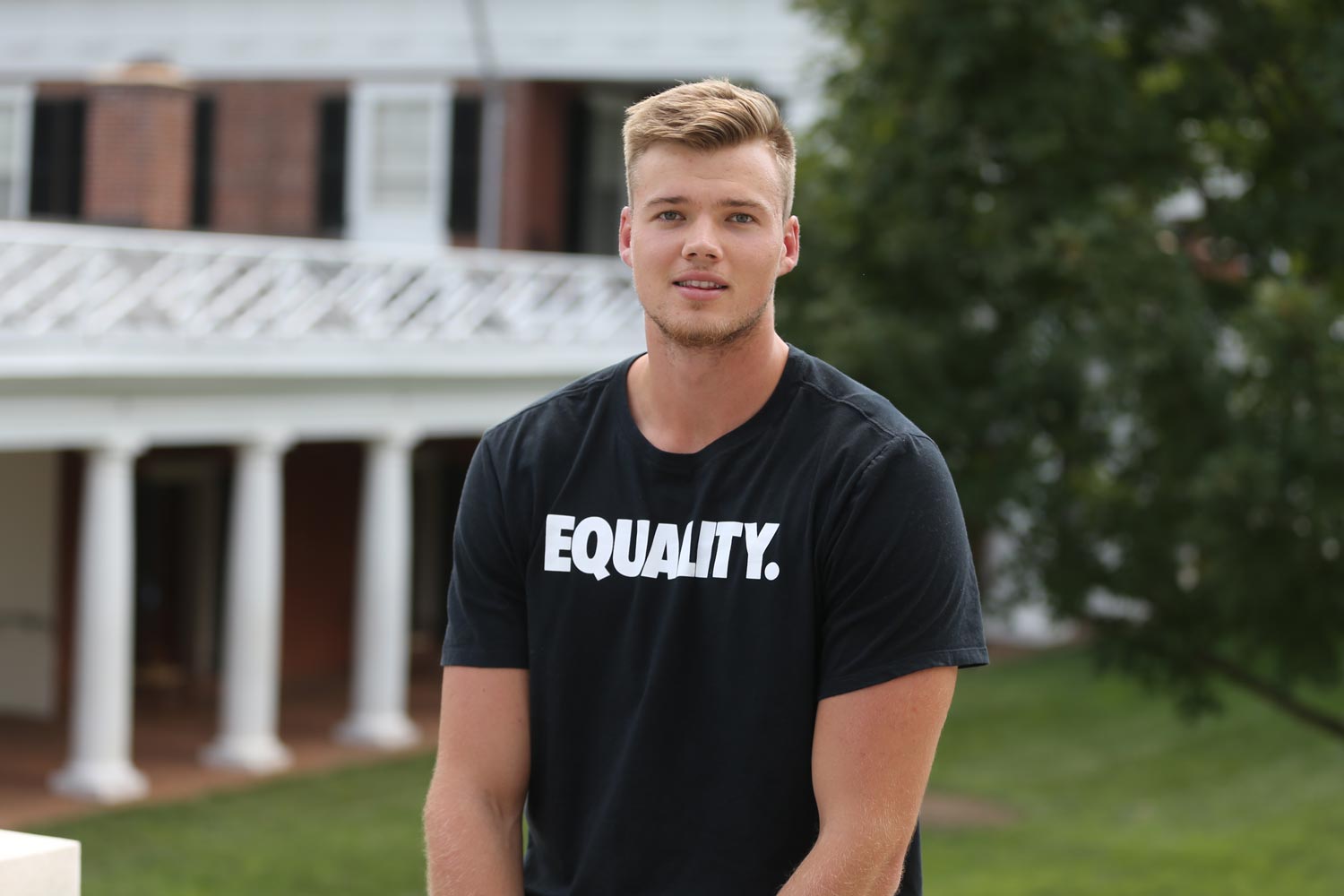 Awarded to an accomplished student who demonstrates leadership, sportsmanship, character and integrity, the Crowley Scholarship provides the equivalent of full in-state tuition for one year.

An anthropology major as an undergraduate, Salt will pursue a master’s degree in UVA’s Curry School of Education next academic year, his fourth year of college basketball eligibility.

He has a strong record of community involvement in the Charlottesville area, centered on teaching young children basic reading and writing skills. Salt has volunteered at local elementary schools through community organizations such as Day in the Life and Athletes Committed to Education, and he has help build houses through Habitat for Humanity.

Salt graduated from Westlake Boys High School in Auckland, New Zealand, where he played basketball, served as head prefect and was an honor roll student.

“Jack is the ultimate team player and is very deserving of the T. Rodney Crowley Memorial Scholarship,” Virginia men’s basketball head coach Tony Bennett said. “He did a tremendous job as one of our captains this season, serving his teammates and being a fierce competitor each time he stepped on the court. The standard he’s set as a student-athlete, on and off the court, has impacted everyone in our program, and I’m excited that he has been recognized by receiving this award.” 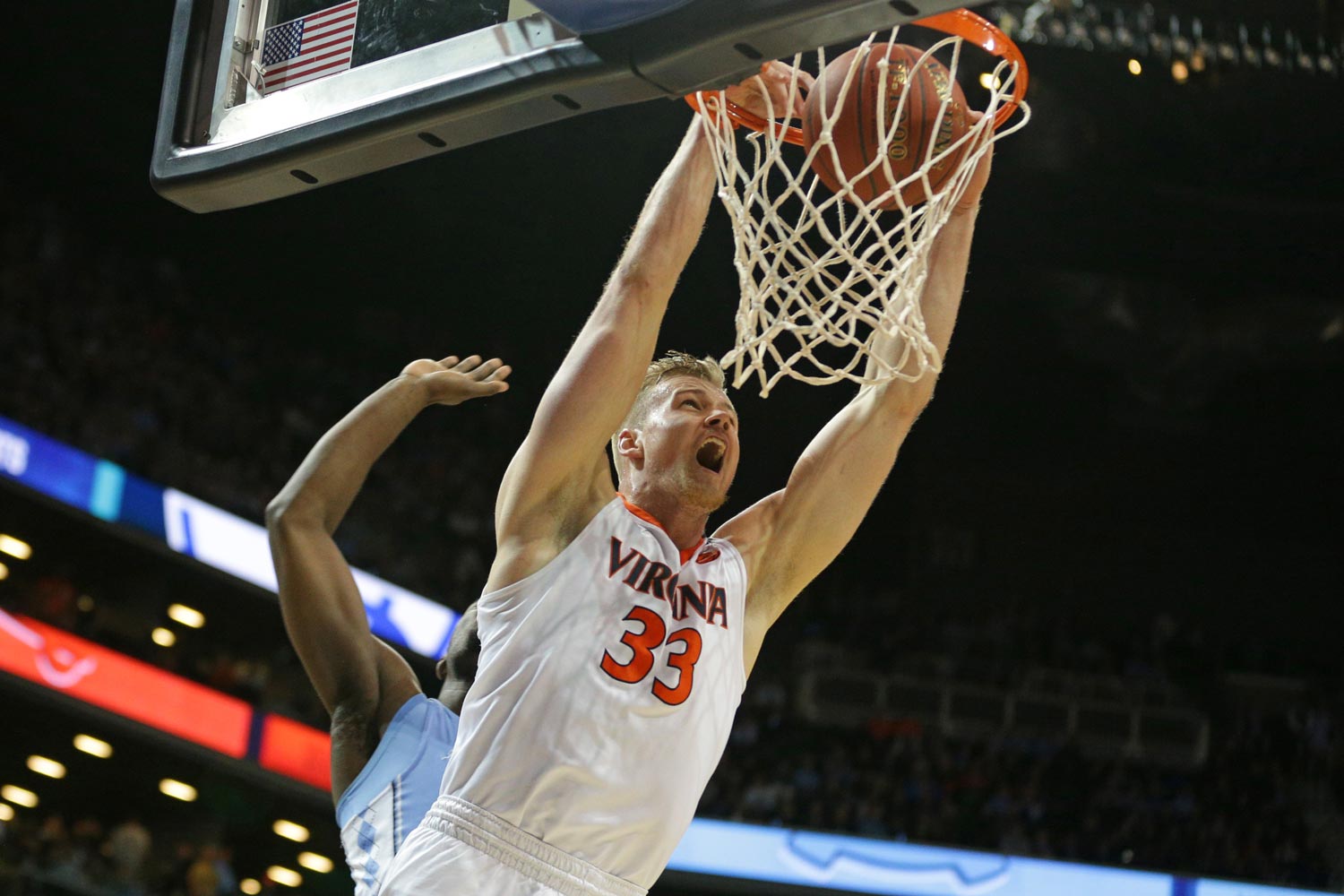 The T. Rodney Crowley Jr. Memorial Scholarship was established in 1991 to honor a rising fourth-year student who best exemplifies the qualities and characteristics of its namesake. Remembered as the consummate student, athlete, coach and friend, Crowley played varsity tennis each of his four years at Virginia and captained the team before competing professionally.

After taking his degree from the College of Arts & Sciences in 1980, he coached UVA women’s tennis to a 15-9 season and state championship in 1981. Crowley was a member of Zeta Psi social fraternity, the semi-secret and philanthropic Z Society and T.I.L.K.A. He died of brain cancer in 1991.

What Is the ‘4th Side’? END_OF_DOCUMENT_TOKEN_TO_BE_REPLACED