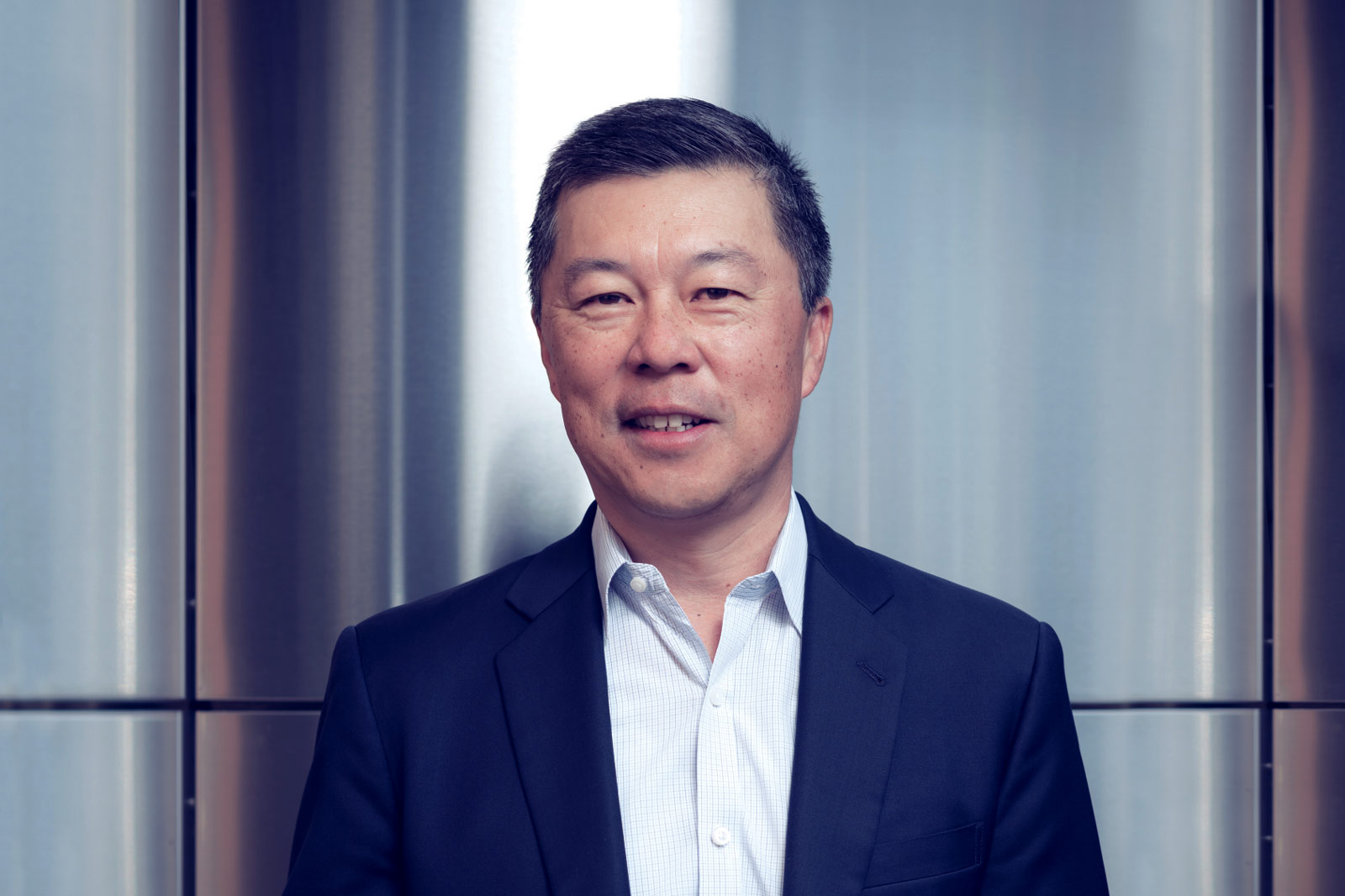 The track record for new sports leagues is hit-or-miss. A few, like the American Football League, make it. Most – recall, if you can, the United States Football League or the XFL – don’t.

Sports super-agent Don Yee, a 1987 graduate of the University of Virginia School of Law, thinks he has an idea that can beat the odds.

Yee, a partner at Los Angeles-based management and consulting firm Yee & Dubin Sports Inc., intends to launch Pacific Pro Football in the summer of 2018. Pac Pro, as they call it, aims to be a developmental league for the NFL and an alternative to the college ranks. Players will be less than three years removed from high school (and thus not eligible for the pro draft) and, very much unlike college, will be paid an average salary of $50,000. Pac Pro’s organizers, who also include former New York Giants and Denver Broncos receiver Ed McCaffrey and Fox Sports executive Jeff Husvar, hope to field four teams in Southern California.

The game on the field will be largely identical to that of NFL play, Yee said, but safer. He hopes to reduce the risk of injury or concussions by playing a shorter season (a seven- or eight-game regular season, as opposed to 12 or 13 for college and 16 in the pros) and perhaps tinker with kickoff and punt returns, where many football injuries occur. Besides developing talent, Yee sees the league as an alternative to college for young men who may prosper in a different learning environment; he hopes to establish mentoring and internship programs to help them develop their interests for life after football.

College football, he said, “conflates the game and the academic path, but many players don’t fit that. A lot of kids say, ‘I’m not a sit-behind-a-desk, 9-to-5 type of person.’ We will try to help them make connections so they can go on to do and try other things.”

Although he is launching a startup, Yee is in many ways the consummate NFL insider. He represents numerous star players, including New England Patriots quarterback Tom Brady, whom he calls “as terrific and well-adjusted a person as you could meet.”

Yee’s first sports love, though, was baseball. The son of Chinese immigrants, he got his start, and his first paycheck, at the age of 13 working as a bat boy for the Sacramento Solons, a minor-league team in his hometown. Shortly after law school, a friend approached him about representing a college football player preparing for the NFL Draft. Yee took the athlete on, and has not looked back.

Will Pac Pro Football emulate the AFL or the XFL? Stay tuned next summer.

Do You Know the History of Your Favorite Corner Spots? END_OF_DOCUMENT_TOKEN_TO_BE_REPLACED

Netflix to Add Ads. Why This Could Be a ‘Game-Changer’ for Your Viewing Experience END_OF_DOCUMENT_TOKEN_TO_BE_REPLACED

What’s Next for UVA’s Class of 2022? END_OF_DOCUMENT_TOKEN_TO_BE_REPLACED