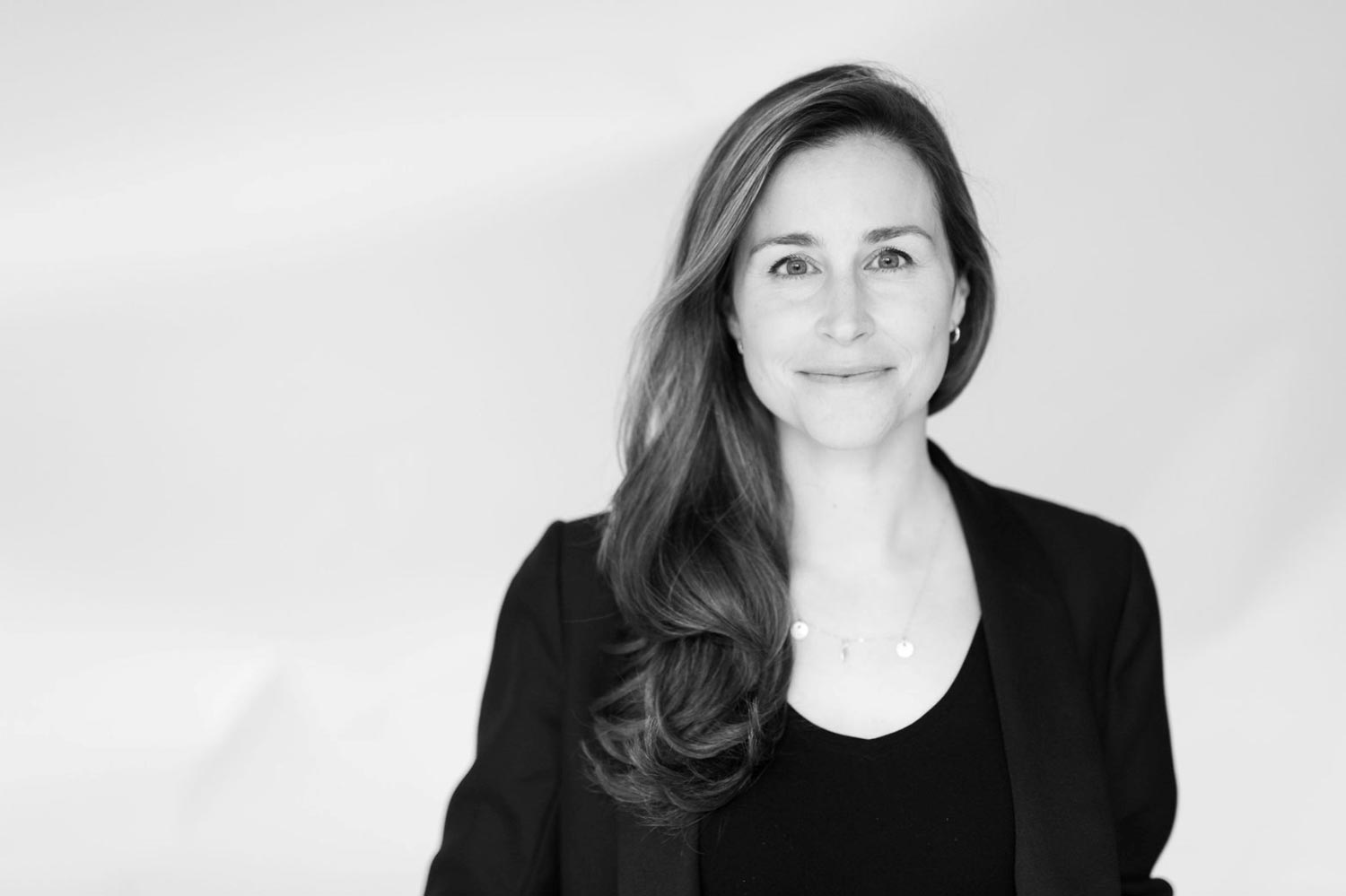 Lily E. West, an internal candidate who bested a field of more than 250 applicants, was named the University of Virginia Alumni Association’s next president and chief executive officer, the organization’s Board of Managers announced in late December.

West, a 2012 graduate of the Darden School of Business, served as interim CEO during the last six months of the nationwide search and had served as chief operating officer since January 2018. She took office Jan. 1, becoming the second woman president of the Alumni Association in its 184-year history.

West emerged from a national search that generated a field of 252 applicants. What made her stand out was her deep knowledge of the operations of the Alumni Association and a reputation for building consensus across the University.

“For over two years Lily has overseen the daily operations that serve our 250,000 alumni and has worked closely with our board on a number of important initiatives,” said Louis A. Sarkes Jr., past chair of the Alumni Association, who led the board’s search. “She distinguished herself among a large, impressive and diverse pool of national candidates.

As interim, West oversaw the association’s successful “ReTold” anniversary celebration of women at UVA, originally intended as a live event on the scale of Reunions and then quickly COVID-modified into a virtual experience that transformed Alumni Hall into a production set this fall. She also presided over the association’s recent rebranding, a culmination of her work as COO when she laid the groundwork for an expanded marketing operation.

“I relish opportunities where I actually come to a situation as a relative newcomer and I have to prove myself; I have to build those relationships,” West said. “What’s particularly special about this opportunity, of course, is that I get to do it for an institution that I love, and that I have really tried to build my life around.”

West came to the Darden School several years after graduating from the University of North Carolina at Chapel Hill with honors and Phi Beta Kappa. Her journalism and political science degree took her to New York after college, where she worked as an associate producer for a cable news network. In 2007, she went to work for a presidential campaign, helping to lead field operations in six states and successfully recruiting and training thousands of volunteers. West subsequently served as special assistant to the deputy secretary of energy, where she designed and implemented an operating framework for the agency under the new administration.

Then came Darden, where she earned a string of accolades, including the William Michael Shermet Award, which honors academic excellence and a “positive competitive spirit” in the first year; the C. Steward Sheppard Distinguished Service Award, presented to students who embody service to both the Darden and greater communities; and a Colgate W. Darden Scholarship. She was selected as a member of UVA’s venerable Raven Society.

“UVA transformed my life in ways I could have never expected,” West said.

She quickly became renowned within Charlottesville’s entrepreneurial community. She advises startups and small businesses, especially women-owned organizations. West founded The SheLab, a women’s networking group with 400-plus members, and was a founding member of Cville Gives, a philanthropic club for young professionals. She has been a popular guest lecturer at Darden, the McIntire School of Commerce and the College of Arts & Sciences.

As West went through consideration for permanent CEO, Epps said, “The descriptions that came up repeatedly included ‘warm, empathetic, reflective,’ ‘exudes positive energy and inspires,’ ‘extraordinarily bright and strategic’ and ‘has a gift for persuading, influencing, finding common ground.’ I thought one of our search members summed it up nicely: ‘Lily looks like the future of the Alumni Association.’”