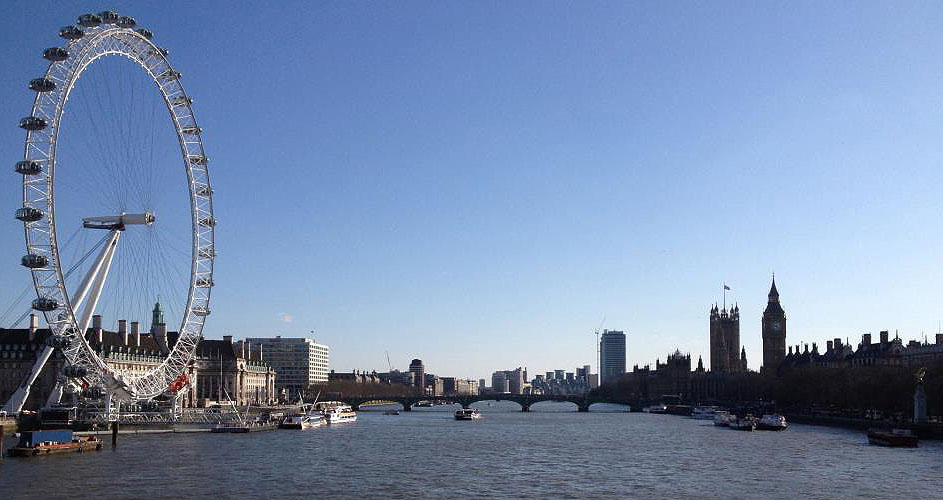 One of the University of Virginia’s largest overseas constituencies is in the United Kingdom. President Teresa A. Sullivan traveled there last week to personally welcome newly admitted students and their parents to the U.Va. family and to highlight new strides at the University, particularly in global programming.

Speaking Thursday at London’s Elizabethan hall at Middle Temple, Sullivan said the University is committed to delivering new levels of engagement to students to prepare them to thrive in a global community. “We want all of our students to become fluent in cross-cultural communication and to work in diverse teams, so they are equipped to thrive in a global economy,” she said.

She said employers value international understanding and cross-cultural experience in prospective employees. “So our aim is to ensure that every U.Va. graduate has the ability to think with a global comparative perspective and to succeed in an interconnected world.”

Sullivan cited new programming that is elevating U.Va.’s work in global affairs, including the creation of the Center for Global Inquiry and Innovation. The “purpose is to galvanize global research and innovation at U.Va.,” she said.

“We already have many existing strengths in global research, but those strengths are often hidden in disciplinary silos,” Sullivan said. “We want to pull together multidisciplinary teams to address complex problems that exist at the intersection of their disciplines.”

She also pointed to U.Va.’s new global internship program, which will place students in programs overseas or in globally oriented companies in the United States. “We are also working on a global studies curriculum to allow students to address global challenges, such as health, development and sustainability, in their academic work,” she said.

In her opening remarks in the great hall, which is famous for its double-hammer beam roof, Sullivan drew the audience’s attention to a framed copy of the first authorized printing of the Declaration of Independence, bearing the signature of Thomas Jefferson. She described the University founder’s early work to help create the American Republic and U.Va.

“These two experiments – the American republic and the University of Virginia – were connected at the very beginning, in Thomas Jefferson’s imagination, and they remain connected now,” she said. “Our purpose today reflects our founding ideals: We want to prepare strong leaders for national and global leadership.”

In addition to new students, and their parents, alumni and friends were in the audience. Executive Vice President and Provost John D. Simon and McIntire School of Commerce Dean Carl Zeithaml also attended.

The event was organized by the UVaClub of London, which has more than 800 alumni and 80 parents in its membership. One hundred twenty students in the U.K. applied to the University this year.

It’s Copperhead Season in Virginia. Here Is What You Need to Know END_OF_DOCUMENT_TOKEN_TO_BE_REPLACED

What’s Next for UVA’s Class of 2022? END_OF_DOCUMENT_TOKEN_TO_BE_REPLACED