Majoring in STEM: A Pipeline for Careers in Social Justice? 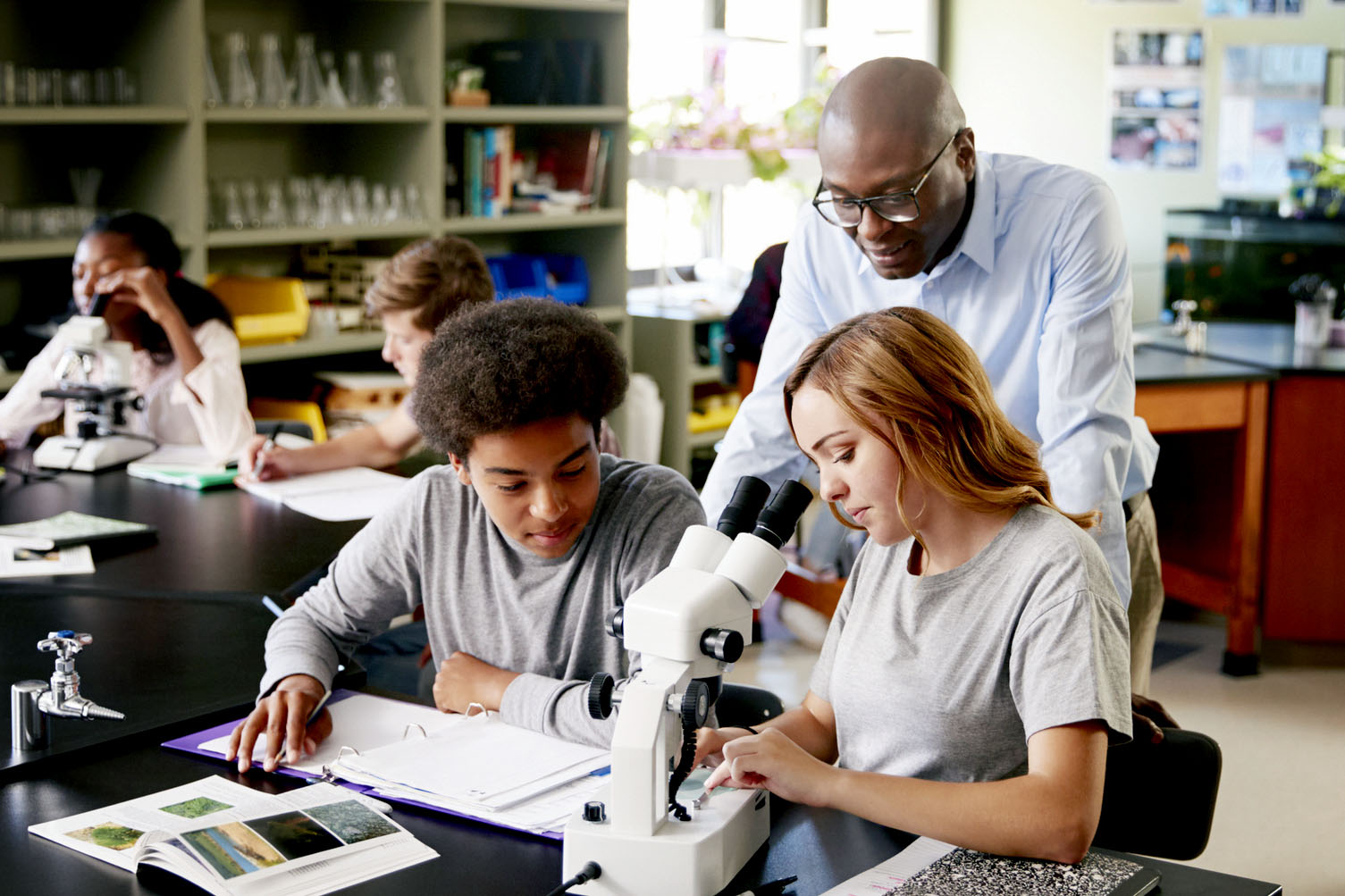 College students considering careers in social justice often see clear paths to those careers from social science majors like political science, sociology, economics or ethnic studies. However, according to Juan Garibay, assistant professor of higher education at the University of Virginia’s Curry School of Education and Human Development, students should not be limited to social science majors to prepare for careers in social justice.

“There is a tremendous opportunity for students to engage in the work of social justice through science, technology, engineering and mathematics, or STEM, areas of study,” Garibay said. “Too often, however, students who want engage in social justice work are guided away from STEM majors and careers. The unfortunate results are that we are pushing out a lot of talent that can address inequities through STEM, and that many of these students are students of color.”

Social justice work within the STEM fields may not seem obvious at first glance, but it is ubiquitous. For example, within the last few years, the use of facial recognition technology has expanded tremendously throughout society, ranging from personal cell-phone security to law enforcement. However, research studies continue to show significant racial and ethnic bias in this technology, as it works more effectively for individuals with light skin tones.

Within the myriad fields of science, the coronavirus pandemic has exposed significant inequities in many levels of our health care system, many along racial and ethnic lines, while environmental science can provide answers to questions like why lead levels were so high in the drinking water in Flint, Michigan.

Civil engineers can potentially create or exacerbate inequities in the health and well-being of communities through infrastructure projects, such as determining where a freeway, dam, oil pipeline or airport will be built. Computer scientists and mathematicians have the expertise to critically examine algorithms used in a wide variety of industries for hidden biases, resulting in sometimes unintentionally inequitable decisions that have significant consequences.

“Elevating these connections can serve as a helpful tool in recruiting more minoritized students into these fields, especially Black and Latinx students,” Garibay said. “My research has shown that these students tend to care more about working for social justice. Increasing the participation of minoritized students in STEM is critical if we are to move toward becoming a more equitable society. We need groups that have been historically left out of being the decision-makers in STEM to be at the table.”

Garibay, who recently received an NAEd/Spencer Postdoctoral Fellowship award from the National Academy of Education, is currently studying the ways STEM programs at institutions of higher education are actively promoting their degree programs to students interested in the work of social justice. 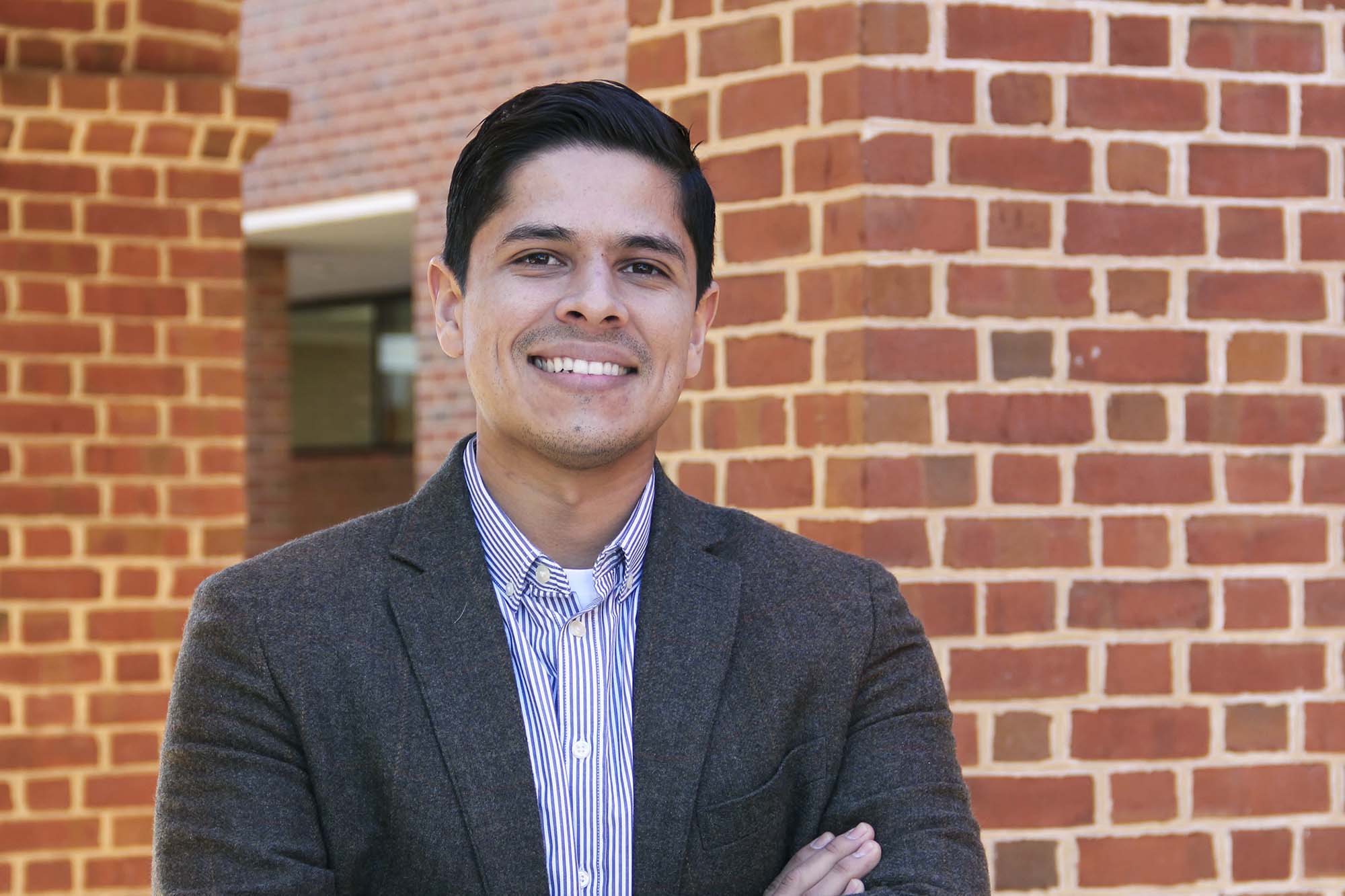 “Research has shown that STEM programs tend not to promote social justice in their courses or fields,” Garibay said. “And in many cases, they tend to inhibit social justice work. Thankfully, that trend is beginning to change.”

According to Garibay, a growing number of practitioners and faculty scholars are working to connect STEM to social issues. One example of this is the Science Education for New Civic Engagements and Responsibilities project, or SENCER, an organization empowering K-12 and post-secondary educators and administrators working to link STEM and social justice.

In addition to the ways institutions of higher ed are recruiting minoritized students into STEM programs, Garibay is also interested in what happens once these students are in them.

He is studying this in two ways. First, Garibay is examining and comparing students’ experiences in their STEM programs at both minority-serving and traditionally white institutions.

“Some research has shown that minority-serving institutions, such as historically Black colleges and universities and Hispanic-serving institutions, are actively connecting STEM subjects to the work of social justice, putting them well ahead of the curve,” he said. “Yet we still don’t know which practices within which programs and institutions may be more effective at promoting STEM student empowerment.”

Garibay’s research also follows the outcomes of racial and ethnic minority STEM students up to seven years after college entry.

“Research has predominantly measured STEM college students’ success by academic measures,” Garibay said. “But STEM has often been used in ways that have created or perpetuated inequities. Thus, I want the definition of success in STEM to expand and include empowerment outcomes – that is, developing students to be agents of socially just change – to have the knowledge and skills to address inequities through STEM.”

A Giant ‘Thank You,’ a Dose of Optimism and Bonus Good News END_OF_DOCUMENT_TOKEN_TO_BE_REPLACED

A Year We Will Never Forget: 2019-20 in Review END_OF_DOCUMENT_TOKEN_TO_BE_REPLACED