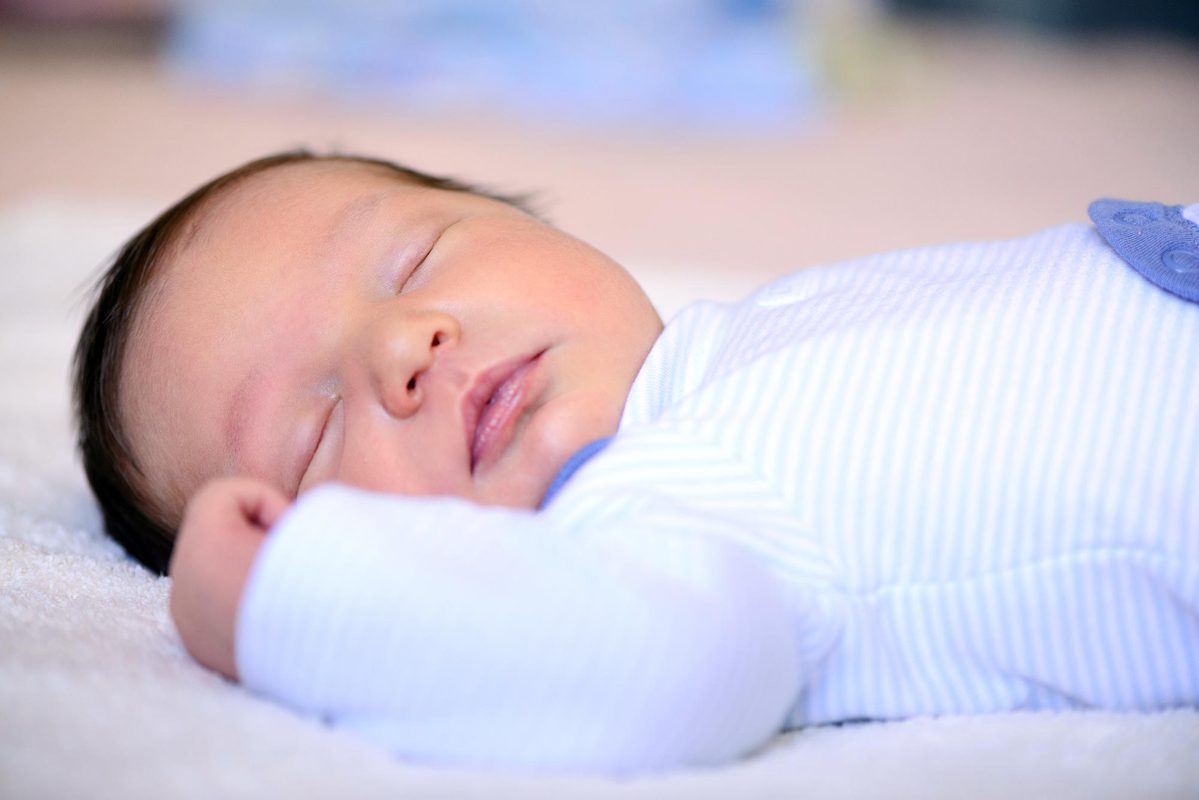 Fewer than half of new mothers both intend to follow important guidelines for keeping their babies safe while sleeping and then follow through on those intentions, a troubling new study reveals.

Only 45.4% of new mothers surveyed both intended to comply and then did comply with the recommendation to sleep in the same room, but not the same bed, with their baby, the study found. The recommendation, from the American Academy of Pediatrics, aims to prevent sudden unexpected infant death syndrome, or SIDS, a leading cause of death in babies in the United States.

Among 3,260 surveyed mothers, 59% intended to follow the safe-sleep recommendation. But that number dropped to only 45% in actual practice.

“This is important information that means we may need to rethink how we approach our conversations with families about safe sleep,” said Dr. Ann Kellams, a researcher at the University of Virginia School of Medicine and a pediatrician at UVA Children’s. “We want babies to be as safe as they can be when they are sleeping, and we need to counsel mothers about how to lower the risk as much as possible to help reach that goal.”

Kellams and colleagues surveyed mothers of infants 2 to 6 months old at 32 hospitals, asking the mothers both where they intended to put their children to sleep and where they had put their children to sleep. The results, the researchers said, provide a nationally representative sample – a snapshot that reveals many parents are finding it difficult to follow this safe sleep recommendation. 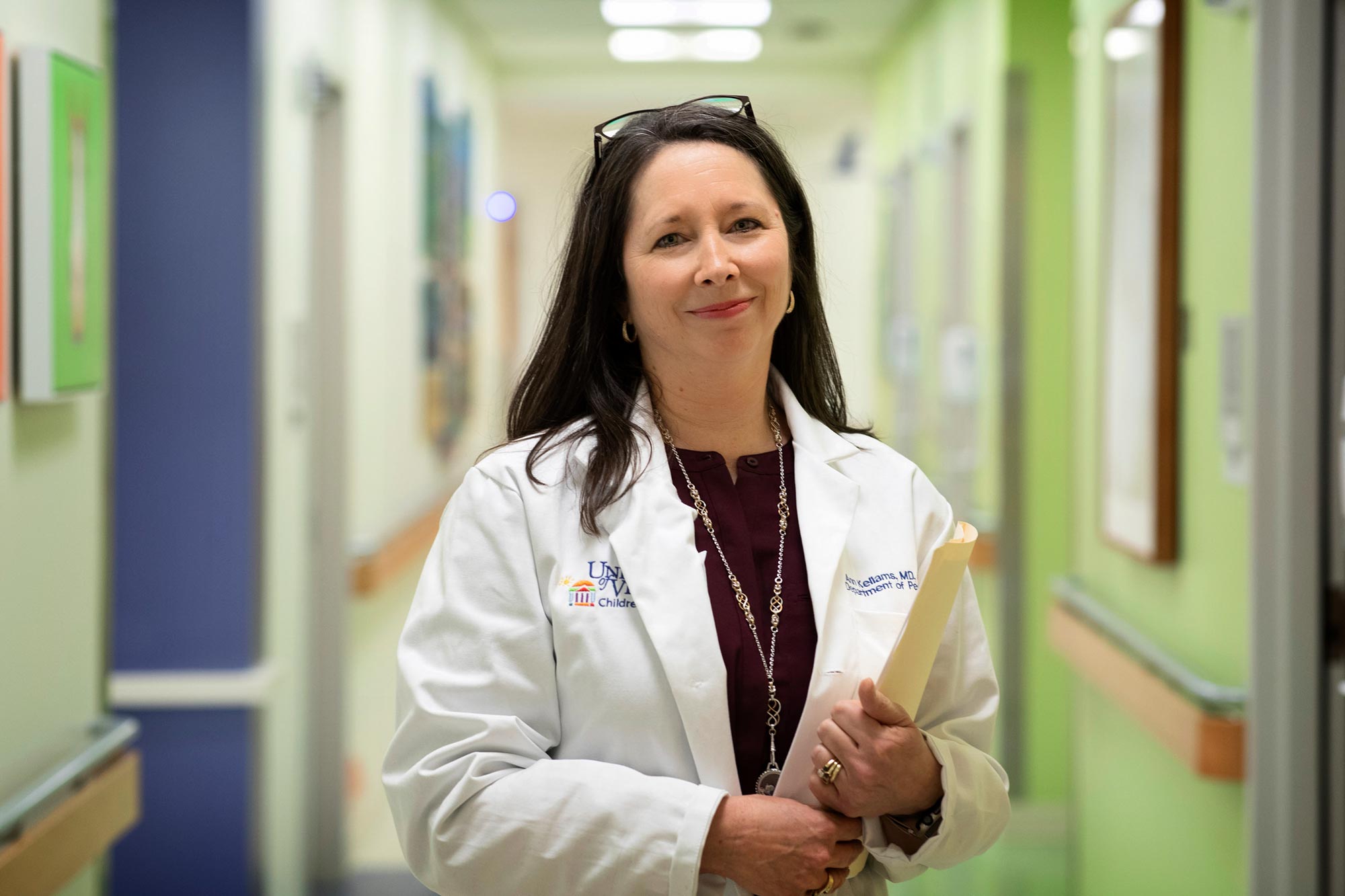 “We have to know what is really going on in order to be able to have these conversations about lowering the risk for babies as much as possible,” Kellams said. “For example, there are particular situations in which bedsharing is particularly hazardous, such as with premature babies, in the presence of parental smoking or substance use, and on couches or sofas.”

The survey revealed that 24.2% of new moms intended to share a bed with their babies at least some of the time. The American Academy of Pediatrics recommends against bedsharing because of the possibility of accidental suffocation or smothering from soft bedding or from the parent rolling onto the baby or because the infant gets tangled in the bedding, among other risks.

On the other hand, women who had received advice from their doctor not to bedshare were less likely to do so. (The researchers noted that there can be wide variation in the advice parents receive from pediatricians.)

“Babies wake often to feed at night and new parents can be exhausted. Our findings suggest that we are not as good as we’d like to be at supporting new parents in the early weeks and months,’” Kellams said. “As health care providers, we need to be skilled at having these conversations with mothers and helping them incorporate safe practices into their lives.

“We want all new mothers to know about safe sleep practices such as ‘back to sleep,’ not having soft bedding like pillows or blankets around the infant and having a safe nighttime feeding and sleeping space for their infant.”

The research was supported by the Eunice Kennedy Shriver National Institute of Child Health and Human Development, grant U10HD059207.

For All of Us END_OF_DOCUMENT_TOKEN_TO_BE_REPLACED