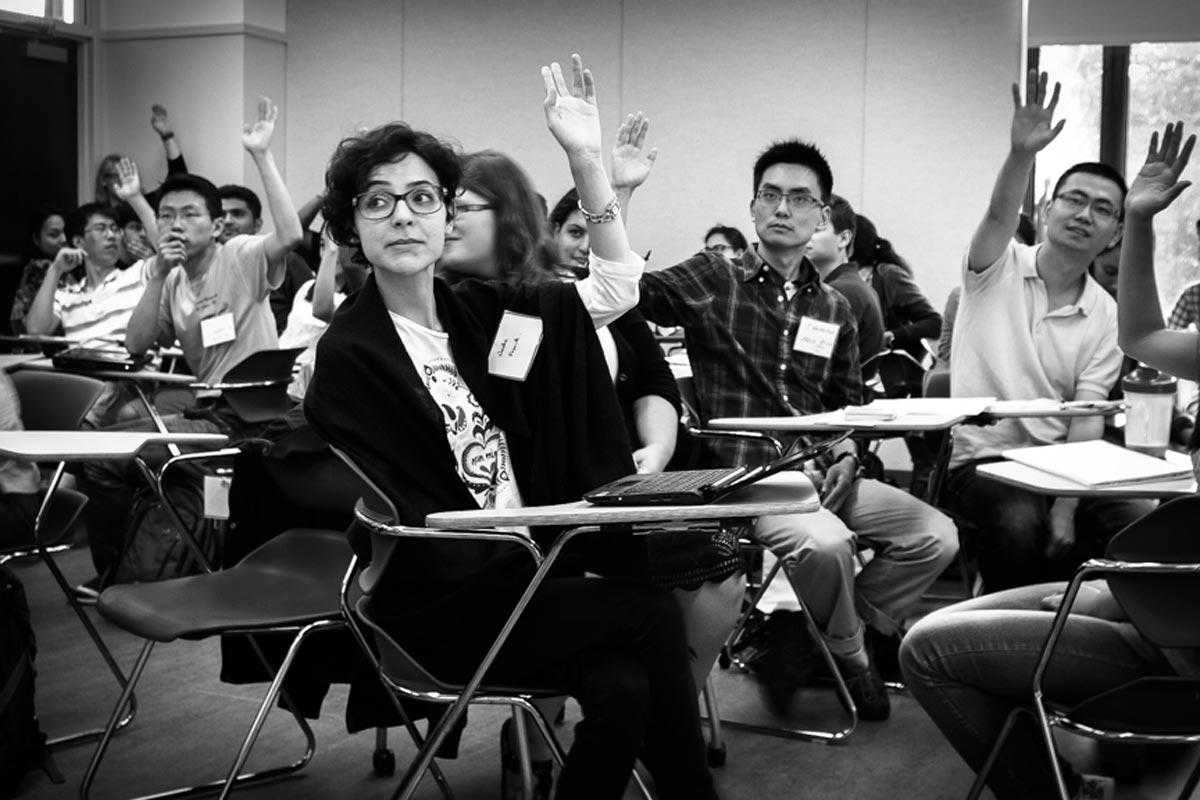 When Başak Özaslan first came to the University of Virginia from Turkey in 2014, she had three objectives: earn a Ph.D. in systems engineering, improve her English and get to know people from other cultures.

Today, Özaslan is in her fourth year of the systems engineering program, and thanks to an organization called Volunteers with International Students, Staff and Scholars, or VISAS, she regularly meets with English-speaking undergraduates, while also helping other internationals improve their language skills.

VISAS, an outgrowth of the Center for American English Language and Culture, provides English-as-a-second-language services throughout the University and pairs international members of the community with English speaking volunteers at the University in a friendly and educational environment. While allowing international students and staff to practice their English, VISAS has the dual purpose of welcoming them into the UVA community and improving cross-cultural communication. 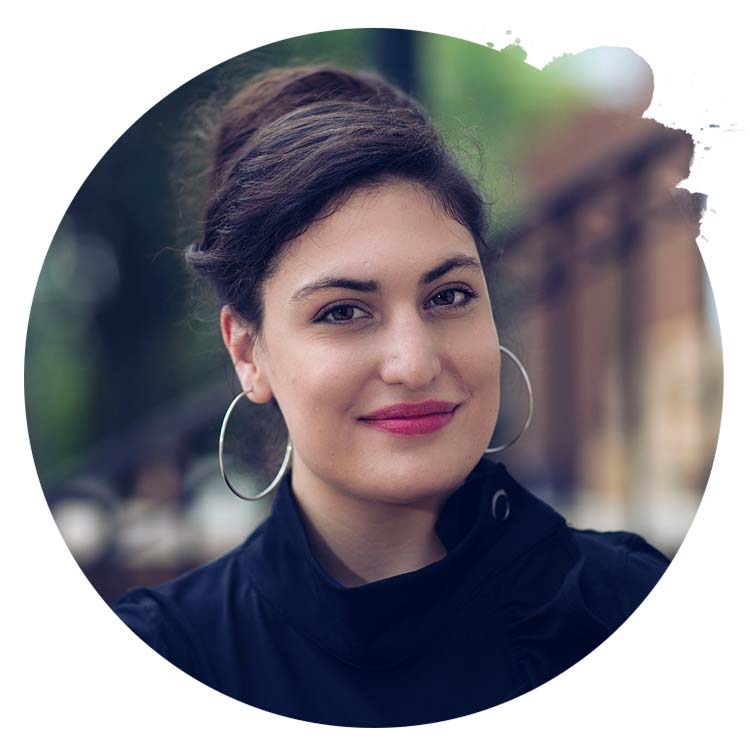 “I have loved living in Charlottesville, as well as being a member of the University of Virginia,” Özaslan said. “Diversity, kindness and compassion are in the culture of both this city and the University, which is very aligned with my perspective on life. As for VISAS, it is a program where these are the core values.”

Seeing this, Wittner decided to begin a language program that would allow international students one-on-one time with undergraduates in order to improve their English and meet more people in the community, while providing opportunities for undergraduates to increase their cultural competence. The program started with a dozen people in 1999, and now involves over 250 volunteers per semester who work with hundreds of international students, employees and family members. 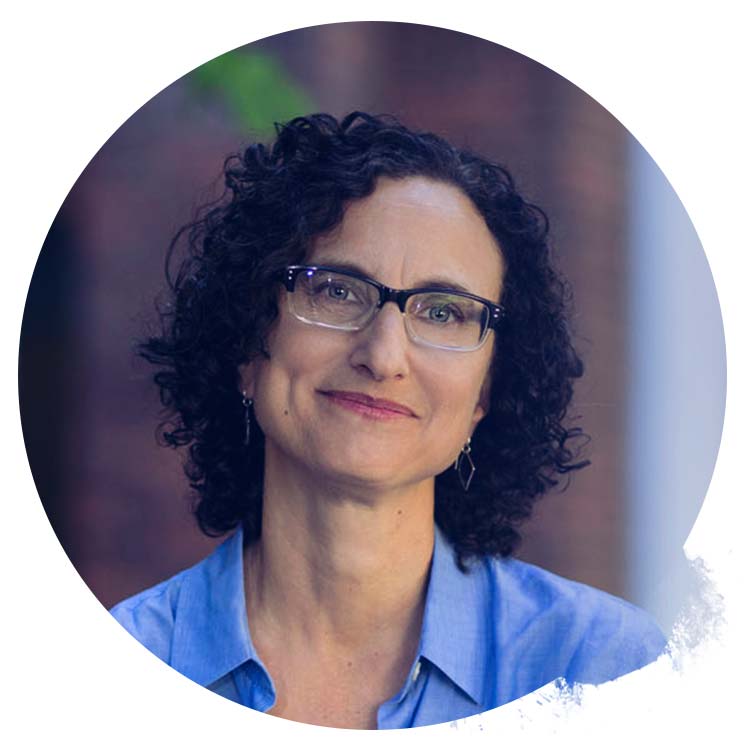 Elizabeth Wittner helped start VISAS in 1999 and serves as the academic director of the Center for American English Language and Culture. (Photo by Dan Addison, University Communications)

“It’s surprisingly difficult for students to meet others outside of the comfort of their first language. Once I established a structure for them to meet and mingle, the response was really positive,” Wittner said. “We realized one-on-one time was really important to build a level of comfort, and a lot of friendships grew from there.”

“It worked both ways, as well. UVA students got to experience other cultures and people outside of their linguistic and cultural bubbles.”

For eight years, VISAS operated like this, occasionally opening new branches to the program that would allow undergraduate students to interact with international students and teaching assistants in different ways. Then in 2007, one of the student volunteers approached Wittner about including UVA employees in the program, after speaking with employees at the UVA dining halls.

“The international employees are a really important part of our community,” Wittner said. “Since we had the volunteer energy, we then expanded so that we could partner with the UVA employees and dining hall workers who wanted to practice their English.” 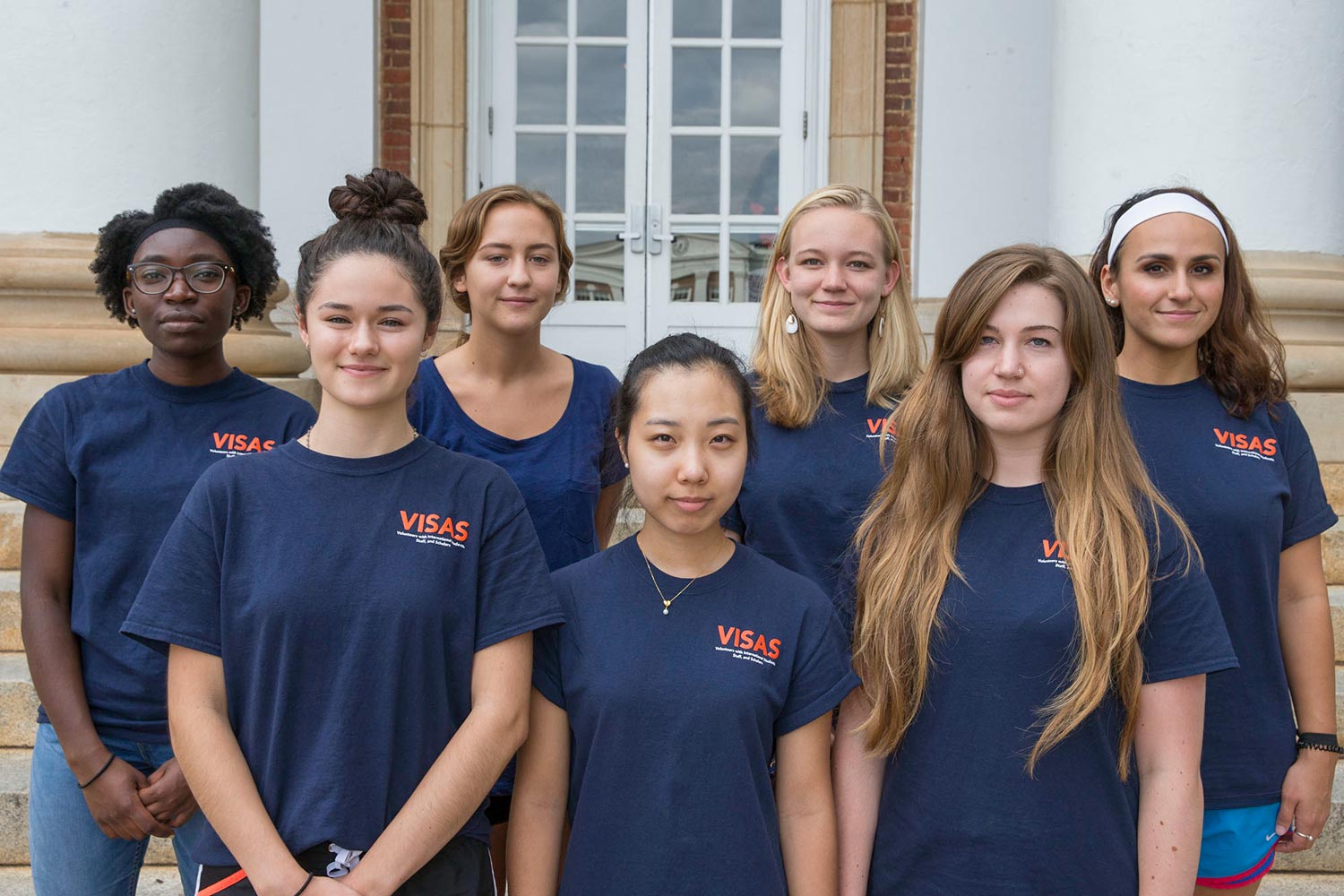 The International Rescue Committee has a local chapter in Charlottesville and as a result many UVA employees are refugees who have never had much chance to practice their English.

“There really is a wide range of populations and language proficiency that we’re working with, and it changes every year,” said Trecia Gunnoe, the Center for American English Language and Culture’s VISAS Coordinator and Program Assistant. “When students enter as graduate students, they generally have high-intermediate to advanced level of proficiency. However, it’s often difficult for people who work several jobs to find time for formal English classes. Instead, we can come to them.”

VISAS now operates eight different programs. Through them, undergraduates are able to have one-on-one conversations with an international partner, give feedback to international teaching assistants, work with graduate students in their ESL classes, join a conversation group and partner with UVA employees to improve their English and literacy skills.

According to volunteers and program participants alike, VISAS is beneficial to everyone involved – not just those improving their English.

Carolyn Ours is a fourth-year student in the Frank Batten School of Leadership and Public Policy who joined VISAS her first year and now coordinates one of VISAS’ eight programs. 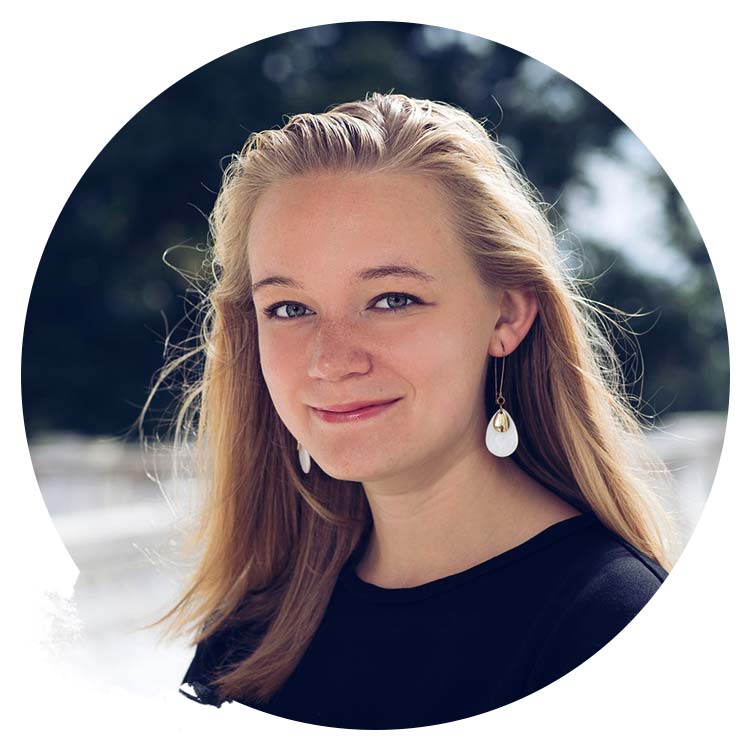 Carolyn Ours is student coordinator for VISAS and a fourth-year in the Frank Batten School of Leadership and Public Policy. (Photo by Dan Addison, University Communications)

“VISAS has given me perspective in regard to who UVA students are,” she said. “It’s a reminder that this University serves a very diverse range of people and that everyone’s UVA experience is very different, especially when you bring graduate students into that equation. … It can be isolating coming here from a different country, and VISAS fills a gap that hasn’t been filled by another program.”

Sing Pi, an electrician at the Darden School of Business who moved to United States from Burma (now Myanmar) in 2011, is an employee who has benefitted from the VISAS program.

Pi participated in a movement as a college student to change the Burmese political system. After graduating with degrees in physics and computer science, he fled to Singapore and then Malaysia as a political refugee. With the help of the United Nations High Commissioner for Refugees, he emigrated to the United States, where he received his citizenship in August. 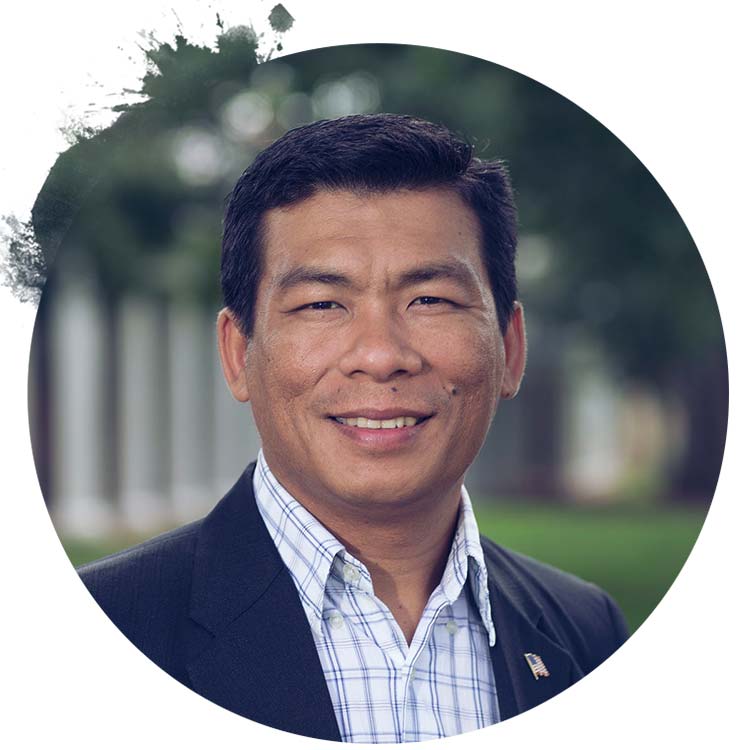 Sing Pi is an electrician at the Darden School of Business who moved to the United States from Burma. (Photo by Dan Addison, University Communications)

He’s taken part in VISAS since 2015. “I do recommend this program to international students and employees,” he said. “This is a very good program at UVA. It is a great way to make friends, practice my English and get involved in the community.

“This is my second language, culture and life, so I feel that everything is a constant challenge. However, I am working through these challenges and gradually the lift is becoming easier. I am so proud and happy to have become a U.S. citizen and to have a good job. I am greatly indebted to my teachers, friends and overall support system for helping me adjust to a new culture, language and community. I offer many thanks to those individuals who have brought me to where I am today.”

In Memoriam: Life of Drama Professor To Be Honored Sunday END_OF_DOCUMENT_TOKEN_TO_BE_REPLACED