Meet Some of the Newest Startups Entering UVA’s iLab Incubator 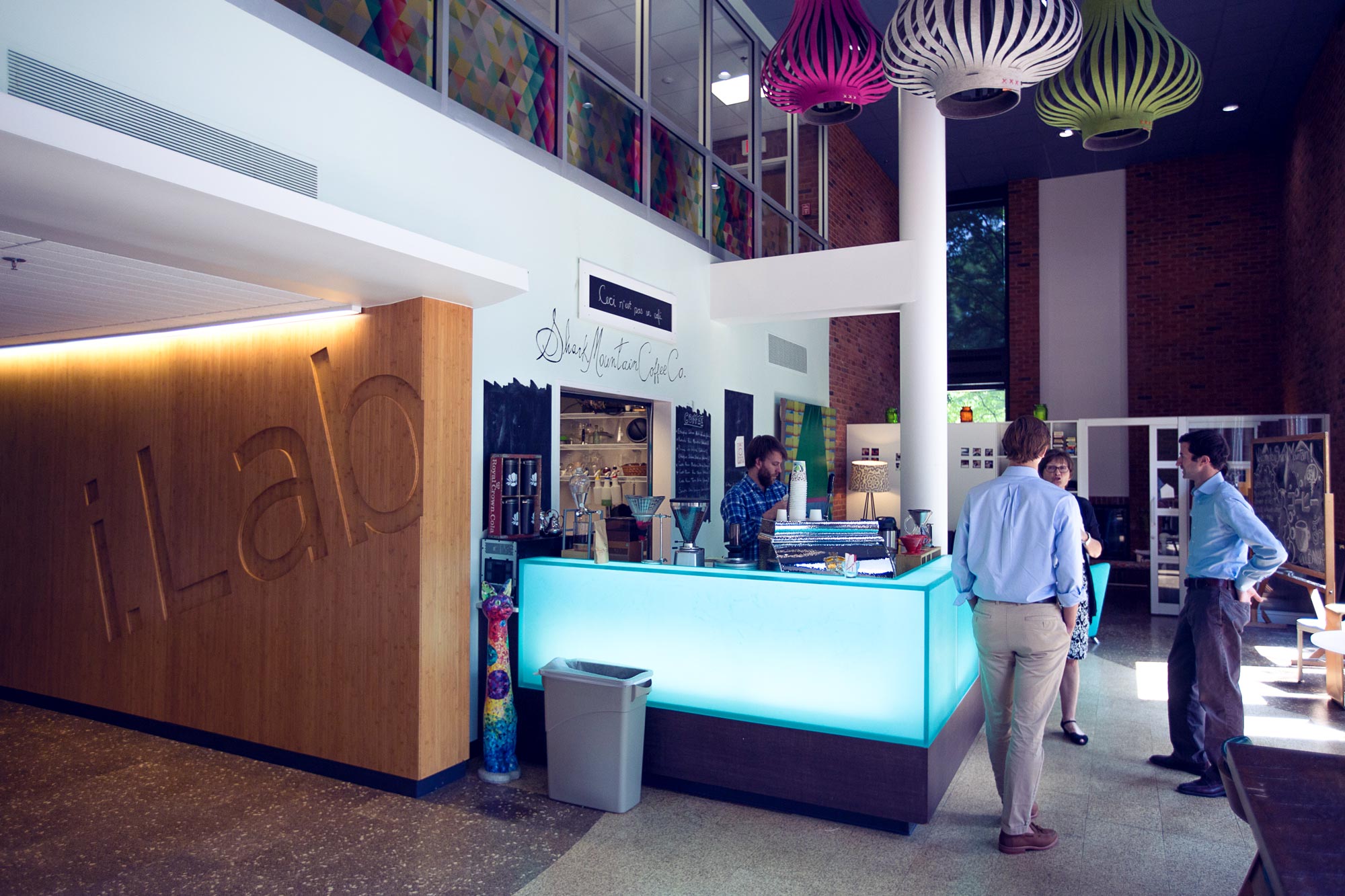 The W.L. Lyons Brown III i.Lab at the Darden School of Business is a UVA-wide initiative that nurtures entrepreneurship throughout the University and in Charlottesville community. (Photo by Jack Looney)

After a record number of applications, the University of Virginia’s iLab – a startup incubator run by the Darden School of Business’s Batten Institute for Entrepreneurship and Innovation – welcomed 22 new ventures to its 2017 Summer Incubator program last week.

The selected startups are developing innovative ideas in a range of industries, spanning cloud computing, micro-farming, the refugee crises, medical technology and much more.

The W.L. Lyons Brown III i.Lab is a UVA-wide initiative that nurtures entrepreneurship throughout the University and Charlottesville community. The incubator program has been a key part of that mission, and it is continuing to expand its reach, with a 20 percent increase in applications this year and entrepreneurs including students and faculty from eight different schools across the University. Approximately one-third of the incoming class comprises ventures run by community members with no direct UVA affiliation.

The newest participants started a 10-week summer accelerator program this month. They will join a community of fellow entrepreneurs as they develop their business ideas. They also receive a $5,000 grant, office space, mentoring support, networking opportunities and access to legal, accounting and technical expertise throughout the year.

This year, i.Lab Incubator Director Jason Brewster is incorporating “effectuation” as part of the program. The result of research findings by Darden Professor Saras Sarasvathy, effectuation is an accessible, flexible and powerful framework that articulates the method of decision-making expert entrepreneurs use in the face of uncertainty to build highly successful ventures. Through pre-reading and guided workshops, the incoming incubator class is becoming steeped in the effectual method.

“As the ventures arrive with a common vocabulary, they hit the ground running and are well-positioned for success,” Brewster said. “A common framework greatly accelerates their progress.”

In addition, the 2017 program includes sessions led by successful i.Lab Incubator graduates, including a field visit to hot sauce producer Mad Hatter’s new bottling plant for a session on bootstrapping and a workshop on venture funding led by three startups: Relish, which builds custom hiring platforms; Foodio, which creates online and mobile ordering apps for restaurants; and Contraline, a biotechnology company developing contraceptives.

The 2017 incubator participants include:

The i.Lab Incubator has launched numerous success stories, and several graduates are continuing to grow their ventures on a national and international stage, including:

At UVA, There Is a Club for Everyone END_OF_DOCUMENT_TOKEN_TO_BE_REPLACED