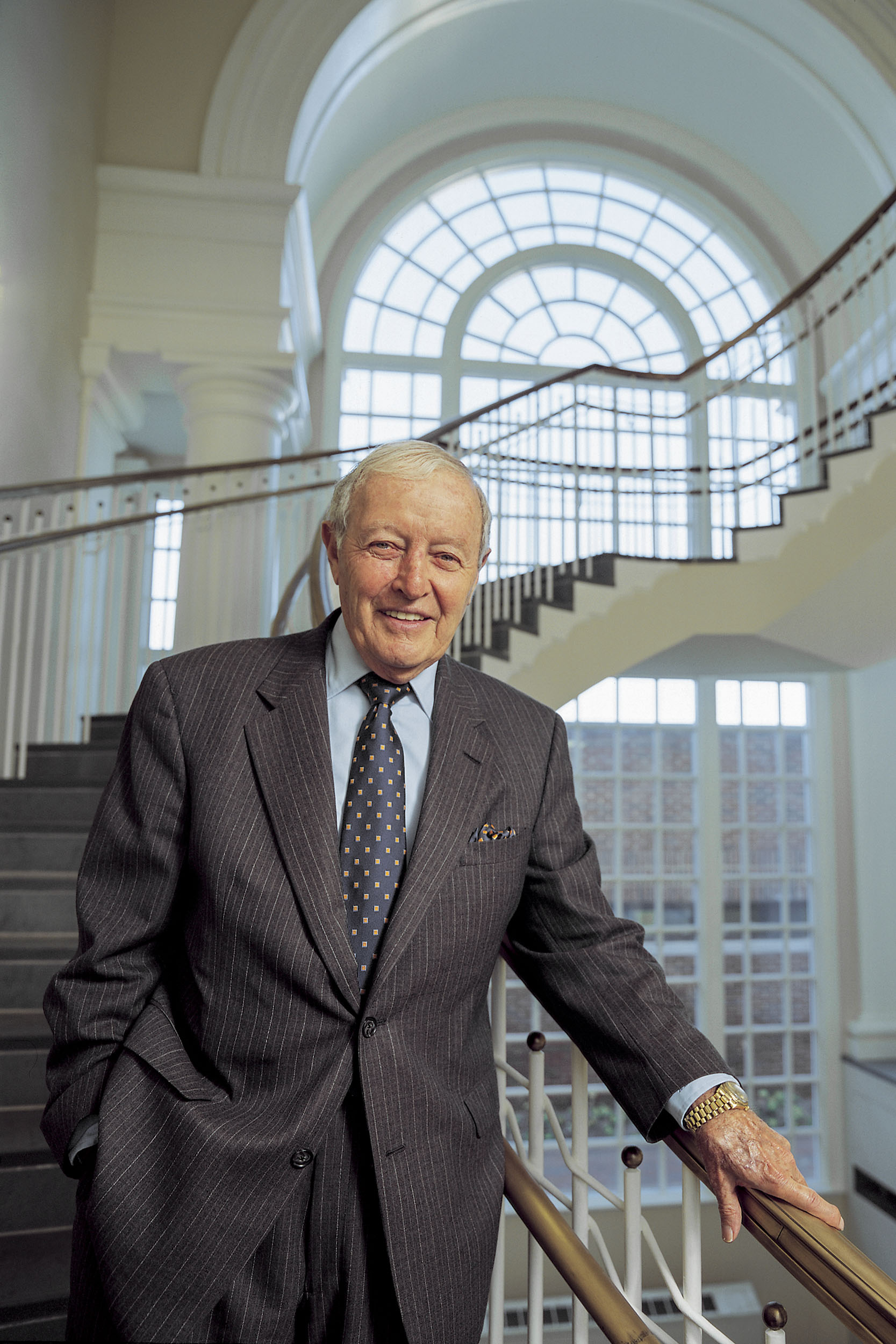 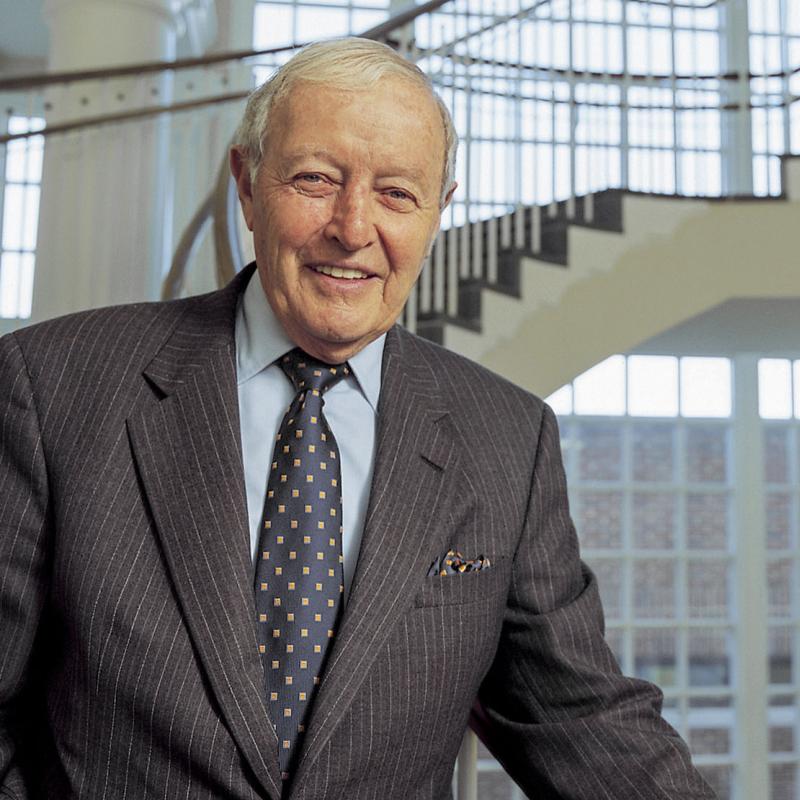 Small’s support of UVA projects includes an Engineering School building that bears his name, and the Albert and Shirley Small Special Collections Library, which opened in 2004, named in honor of Small and his wife.

Albert H. Small, whose many donations to the University of Virginia include a rare first printing of the Declaration of Independence, died Sunday in Bethesda, Maryland. He was just shy of turning 96 years old.

Small earned a chemical engineering degree from UVA in 1946 and served as a second lieutenant in the U.S. Navy during World War II. He became a successful real estate developer in the Washington, D.C., area, co-founding the Southern Engineering Corp. in 1950.

Over his life, he also built collections of materials related to early American history and pursued philanthropic efforts, including support of UVA projects. A 1980s Engineering School building bears his name, and the Albert and Shirley Small Special Collections Library opened in 2004, named in honor of Small and his wife.

“Albert was an avid and persuasive advocate for a new special collections library when few others believed it would be built,” former University Librarian Karin Wittenborg said in an email. “If not for Albert’s commitment and support, it would not be here today.” 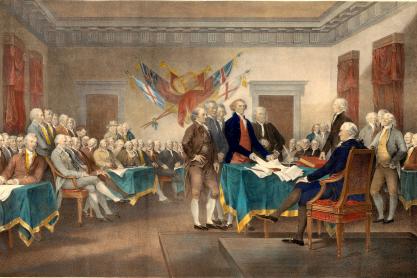 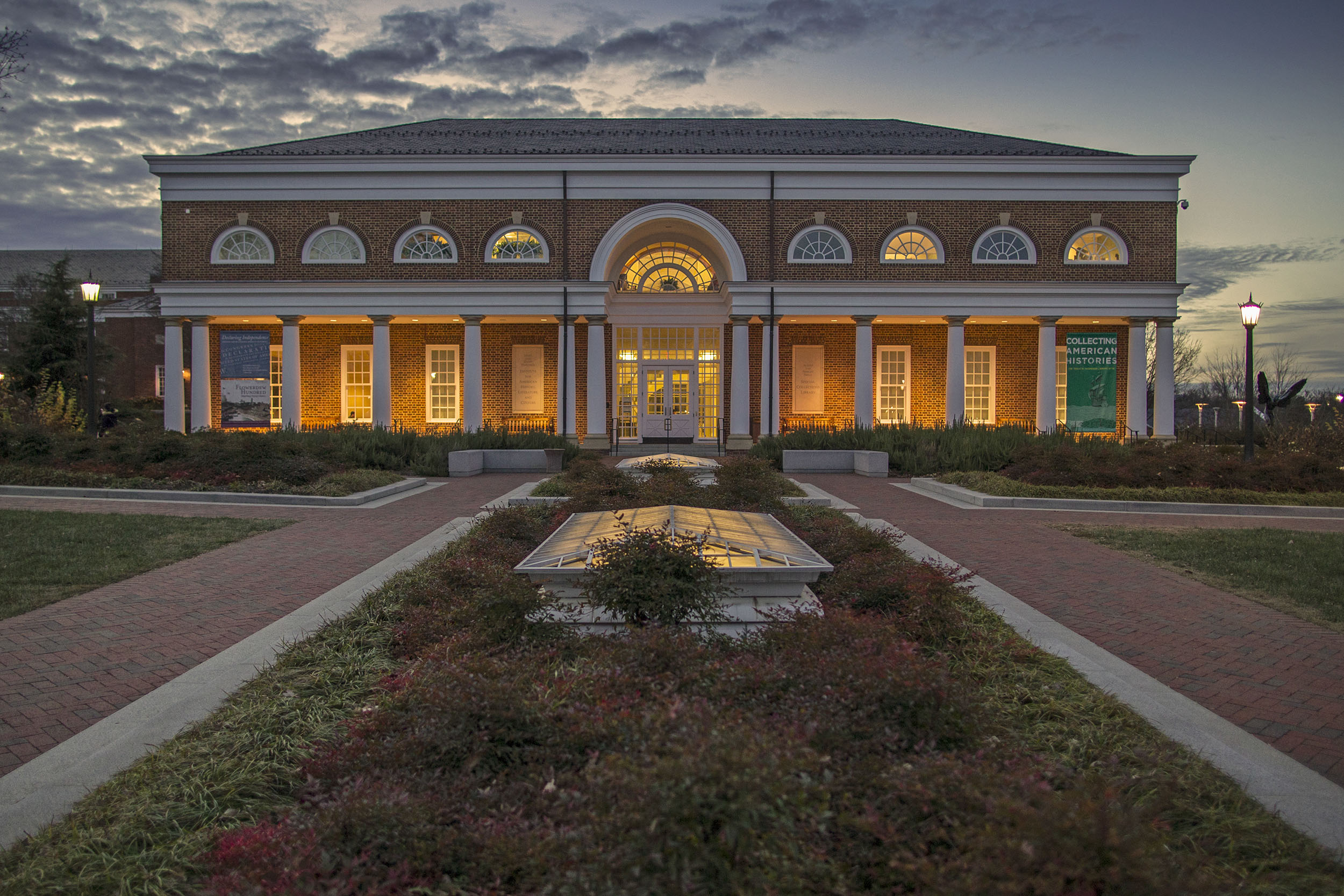 The Smalls gave a substantial gift toward the construction of a new building that helped establish the Albert and Shirley Small Special Collections Library, which opened in 2004. (Photo by Sanjay Suchak, University Communications)

The Smalls’ substantial gift toward the construction of a new special collections building helped to ensure the continued preservation and accessibility of the University’s rarest collections. They include more than 13 million manuscripts, 3.6 million items that are part of the University Archives, 325,000 rare books, approximately 5,000 maps, more than 250,000 photographs and small prints, as well as other visual and audio media.

When Small turned 90, the library’s birthday note mentioned that tens of thousands of students, scholars and visitors have benefited from his generous gifts to the University Library.

Among the materials are one of 25 known first printings by John Dunlap of the Declaration of Independence; a complete set of autographed letters from all 56 signers, a majority dating from 1776; and various copies of John Trumbull’s famous painting of the signing (although the scene he depicted was fictitious).

The collection has a permanent display in the Declaration of Independence Gallery in the Albert and Shirley Small Special Collections Library, with an accompanying documentary film available for viewing there.

At the School of Engineering and Applied Science, the building named for Albert Small was transferred to UVA Engineering in the 1980s and renovated to house what was then a new Center for Computer-Aided Engineering. “This center was the introduction of computer-aided design tools at UVA,” James Aylor, who served as dean from 2004 to 2015, wrote in email.

“When I was dean, often when Mr. Small visited the University – which he dearly loved – he would come by my office,” wrote Aylor, interim chair of the Department of Electrical and Computer Engineering. “I always cherished the visits. When I went to D.C., I would try to see him. He would say that I did not need to visit him, but he and I always enjoyed the time together. He always had so much wisdom to share.”

Following his historical interests, Small created other collections, one about the architectural development of the Washington, D.C., area that he donated to George Washington University, and another focusing on the World War II D-Day campaign, resulting in the Normandy Institute, an educational program for high schools.

His longstanding public service covered a broad array of topics. President Obama honored him with a National Humanities Medal in 2009.

Besides serving on the UVA Board of Visitors, Small served on the boards of the Aspen Institute, the National Museum of the American Indian, the National Archives Foundation, the Folger Shakespeare Library, the Historical Society of Washington, the National Gallery of Art and the James Madison Council of the Library of Congress, among others.

Small is survived by his wife of 69 years, Shirley Schwalb Small; their children, Susan, Albert Jr. and James; and six grandchildren. Albert Jr. received a master’s, Ph.D. and an MBA from the University, and three grandchildren earned undergraduate degrees from UVA.

A memorial service will be held at a future date. 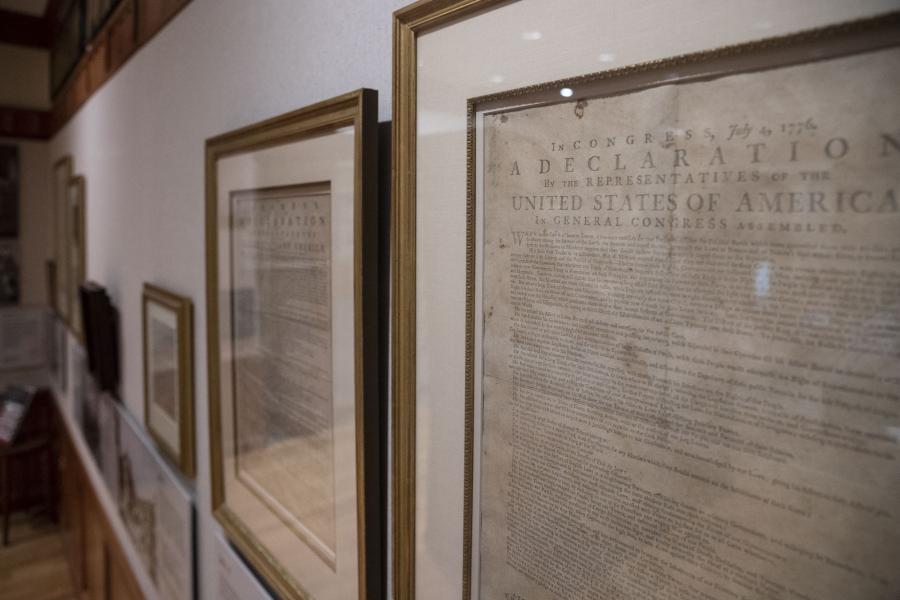 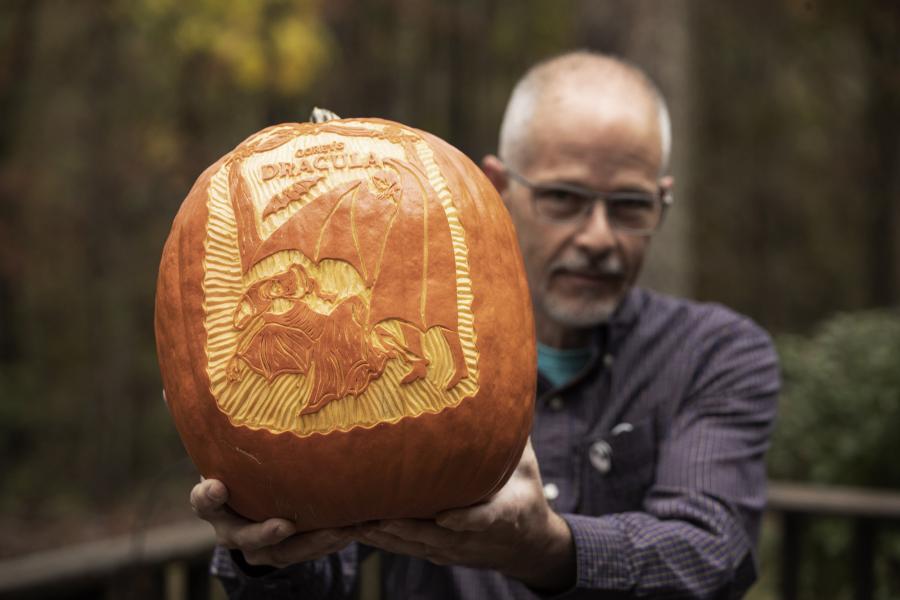 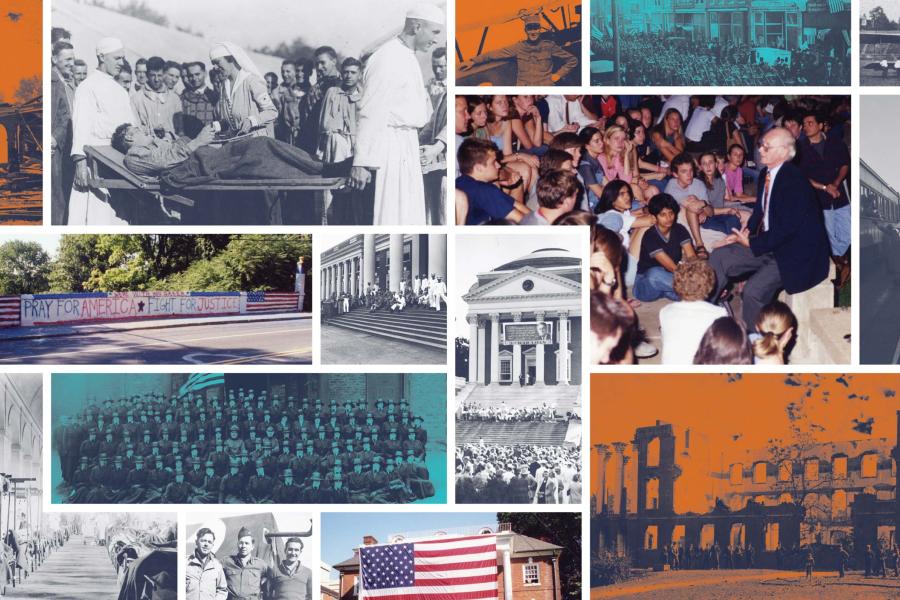 Past is Prologue: How UVA Has Risen to Meet Crises Throughout History