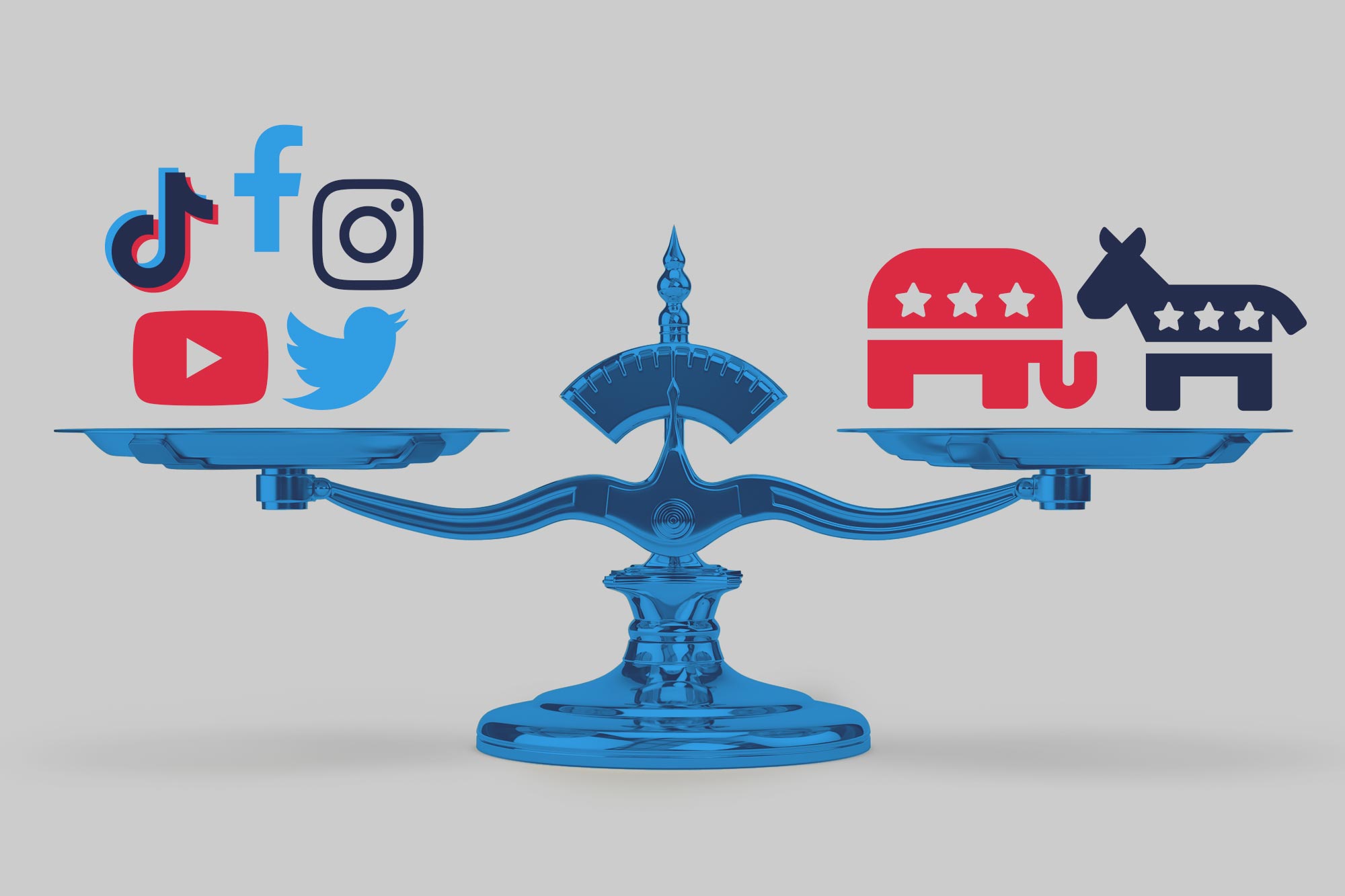 Former U.S. Rep. Barbara Comstock, who will speak Thursday at the University of Virginia, learned a basic rule of thumb in her law school days that still sticks with her as she navigates today’s complicated media landscape.

“Check your sources,” she said. “At Georgetown, we had to make sure the case hadn’t gotten overturned before citing it. Checking sources was everything. And it’s still everything.”

Comstock received her law degree in 1986 and went on to a decorated political career, serving two terms as the first woman to represent Virginia’s 10th Congressional District, from 2015 to 2019. Before that, the Republican was a member of Virginia’s House of Delegates from 2010 to 2014. 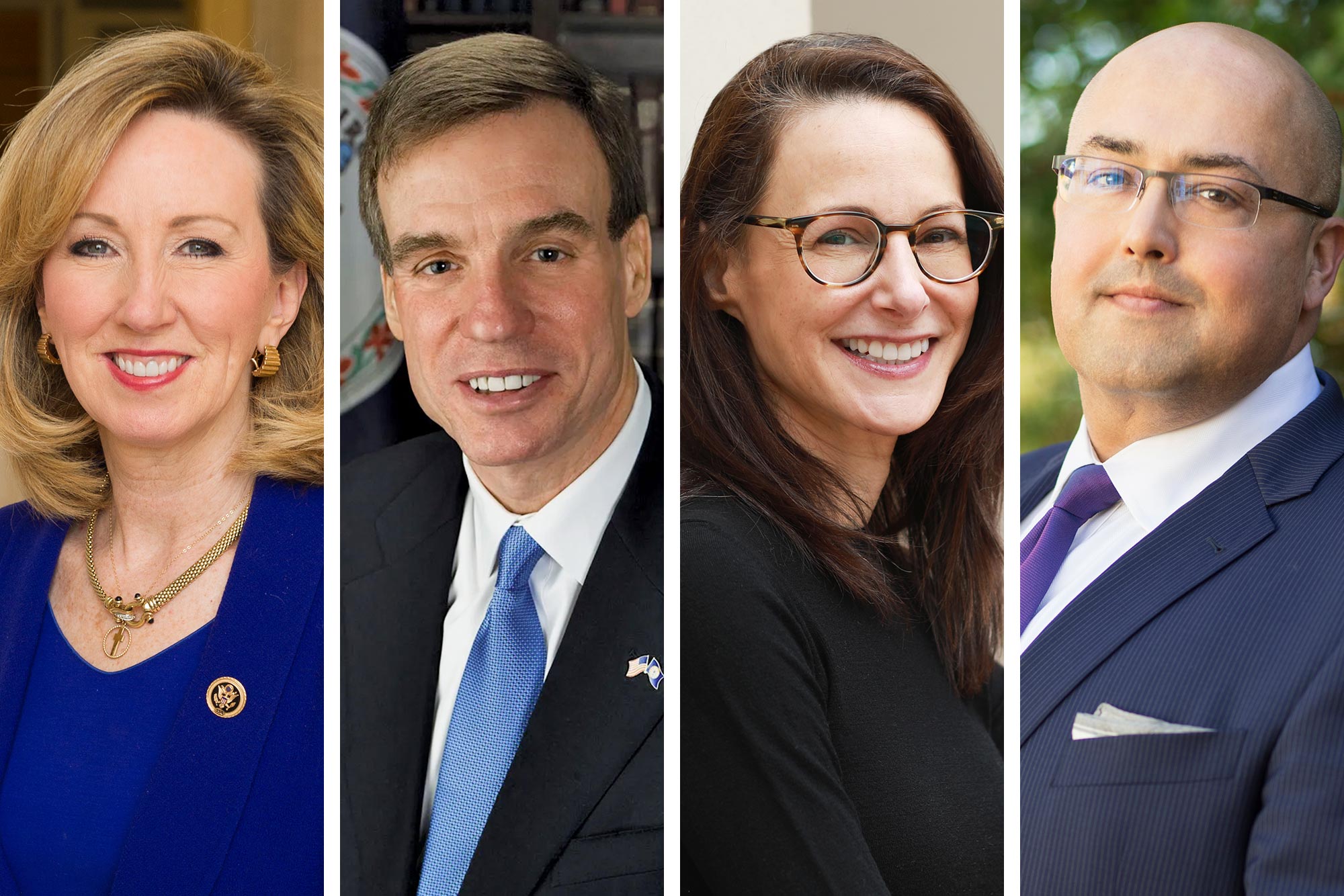 (Those interested in attending live or watching the livestream can register here.)

The hourlong session is set to explore the evolving impact of social media on politics and in other areas of life.

Comstock, a leader on technology and cybersecurity issues while in Congress, said it’s more important than ever for news consumers to verify information they might come across.

“Especially for young people who are in school, it’s so important for them to be critical thinkers,” she said. “They’re going to have to learn over time about who has a good history of providing accurate information – and who doesn’t. That way, you learn for yourself. The more you go and visit and are on the ground and see things in real life for yourself, or follow people who do, the more you’re going to know and form opinions for yourself.”

“So I think social media allows you to do that,” Comstock said. “Even if you can’t afford to go on some trip to the Middle East, you can go online and watch and hear from various experts who are on the ground, who will tell you things. And you can hear from somebody who’s on the Palestinian side and somebody who’s on the Israeli side.”

Comstock is now a senior adviser in the Baker Donelson law firm, where she’s active in the technology and cybersecurity areas. She also teaches a course at American University, where recently three women from Afghanistan joined to discuss how social media allowed them to share important messages that weren’t otherwise getting through the country’s tight media restrictions.

“Oftentimes, the messenger is more important than the platform,” Comstock said. “Trusted messengers are important. Before the Taliban crackdown [against women’s rights to education and employment], these women were encouraging other women to get educated and get health care. So when the crackdown came, they were already trusted sources of information, and they continued to use social media to the extent it was available.”

This is just one example of how social media can be positive, she said – an argument against those who might believe in drastic regulation of the platform.

“It was helpful for U.S. sources and allies outside of Afghanistan to know how important those platforms are to them and how we can help them to continue to utilize them to reach the people, so they can continue those efforts at a time when it’s being cracked down on,” Comstock said. “So I do think you see the good aspects of it, all around us. So you don’t want to throw that out because of the concerns of some of the bad.”

Ukraine President Volodymyr Zelenskyy, who has nearly 6 million Twitter followers, has used social media to rally his country and its allies during the war with Russia.

“You look at the success of Zelenskyy in Ukraine, he’s being very direct to his people,” Comstock said. “Obviously there’s a lot of press over there, too, but he’s not waiting for any filters. He’s directly getting his message out there, going out on the street and doing the video. And that’s exactly one of the beauties of social media.

“It’s an example of digital democracy being the way of the future.”

In Memoriam: Life of Drama Professor To Be Honored Sunday END_OF_DOCUMENT_TOKEN_TO_BE_REPLACED