The Metaverse and Its Implications for Our Digital Future 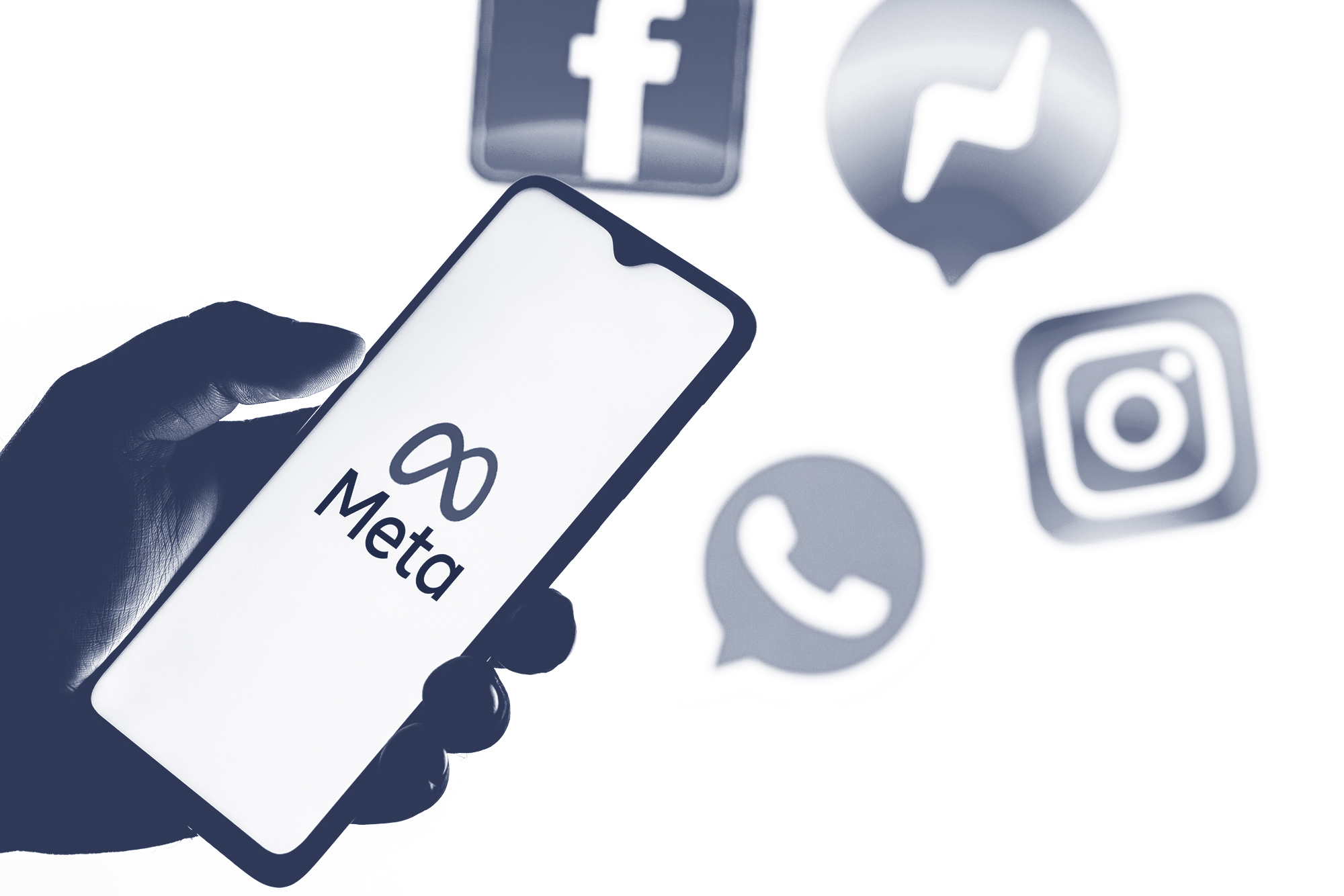 When the company formerly known as Facebook announced plans in October to change its name to Meta, the company said the move would better reflect its intention to “bring the metaverse to life and help people connect, find communities and grow businesses.” Such a dramatic shift from one of the world’s most valuable companies prompted all manner of commentary and speculation, posing as many questions as answers.

Among the key questions: What, exactly, is the metaverse, and why has Facebook now oriented its future around the space?

David Touve, senior director of the University of Virginia’s Batten Institute and an expert in new technologies and digital experiences, recently answered questions about the nascent metaverse.

Q. As you understand the current project underway at Facebook, what is the metaverse?

A. I think that to understand this concept of a “metaverse,” it can be helpful to first think of any shared, virtual space: everything from a chat room to games like Minecraft and Fortnite. While these spaces differ in terms of the richness of the virtual experience – text, audio, video, visual detail, sense of space, actions you can take, etc. – what they share is the opportunity for multiple, if not millions, of people to simultaneously connect within an online environment.

When Facebook, now Meta, refers to the metaverse, they are simply taking things a few steps further. Meta’s conception of this metaverse appears to be inspired by the immersive experience imagined when the word may have been first coined nearly 30 years ago in the book “Snow Crash” by Neal Stephenson. However, the structure of the platform – and, particularly, who owns it – is different.

The experience of the metaverse is imagined to be highly immersive, blending augmented and virtual reality to provide a sense of being somewhere else. However, unlike virtual worlds like Minecraft and Fortnite, as well as the metaverse in “Snow Crash,” which are owned by a single company, Zuckerberg and other tech executives have been describing a platform akin to the internet – an underlying and enabling infrastructure that is not owned and operated by any single entity.

Instead, the metaverse would be made possible through a set of underlying rules and a wide range of technologies that enable a variety of devices and software to connect and create these shared experiences, just like a range of mostly invisible-to-the-user protocols make possible the internet over which we now connect to a range of services.

In other words, this platform wouldn’t be Meta’s metaverse. Instead, companies like Meta would operate shared experiences on one planet among the thousands, if not millions, of other virtual destinations in the wider metaverse.

Q. Virtual reality has been hailed as the next big thing, off and on, for decades. Is there any reason to think we may be moving toward greater adoption?

A. Similar to the slow arc of artificial intelligence, the path of virtual reality as a real experience has been percolating for a really long time. Stereoscopes introduced 3D experiences in the mid-1800s, first with drawings and later with photographs. Hollywood experimented with immersive film experiences, like the Sensorama, in the 1960s. The Air Force funded the development of 3D flight simulators in the 1970s. Perhaps ironically, one of the first sets of VR goggles developed and sold in the late 1980s was dubbed the “EyePhone.” 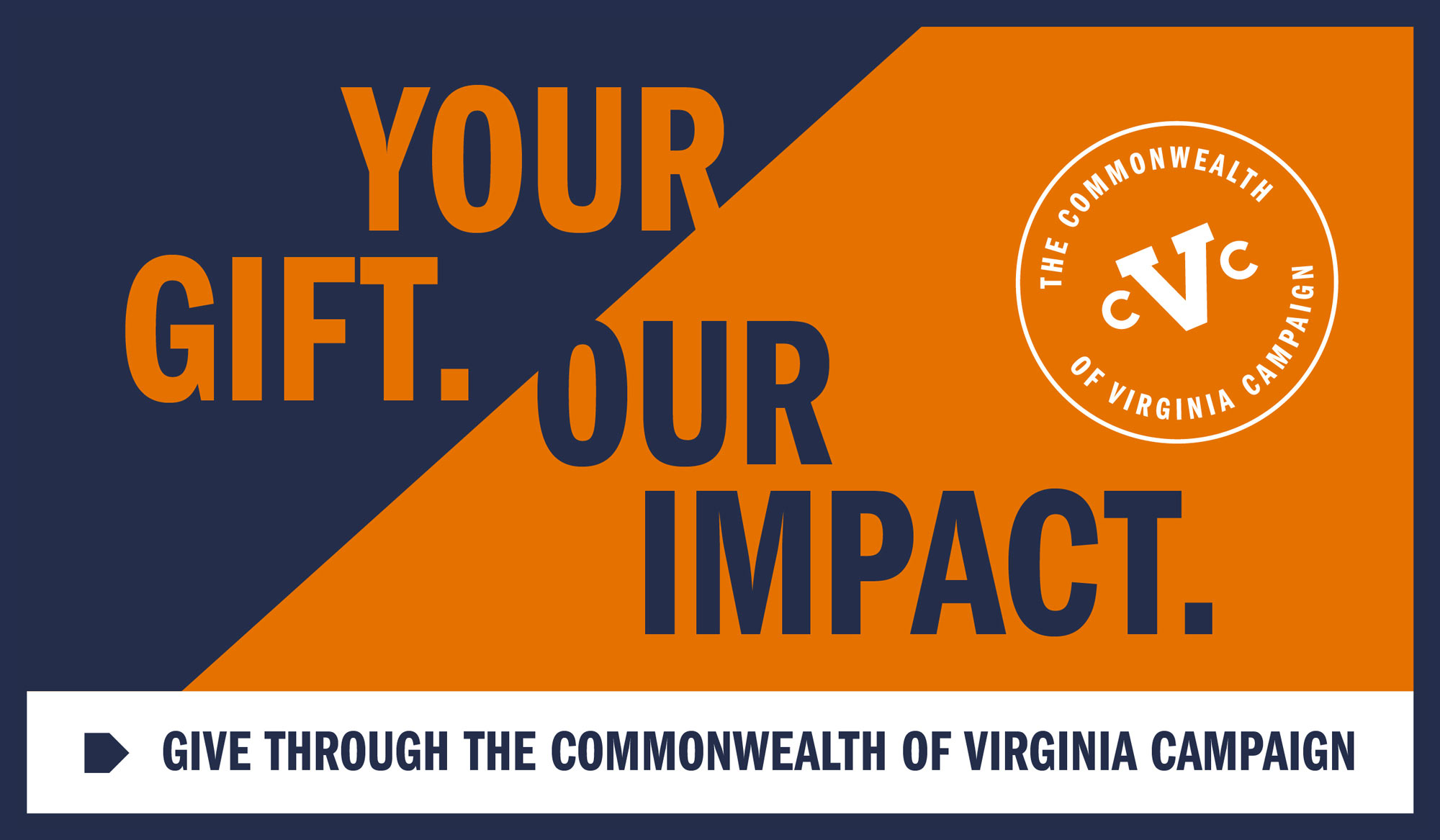 More recently, I think there is evidence to suggest that since 2000 we have been moving toward greater interest in, and technical capacity for, these immersive experiences. Fortnite alone racked up 100 million new users in the one-year period between spring 2019 and spring 2020, bringing the total number of registered users to 350 million. By comparison, it took four years for Second Life, a virtual world launched in 2002, to grow to only 1 million registered users. Second Life’s user base was around 0.08% of the entire internet population in 2006, while Fortnite’s user base stood at upwards of 8% of the connected world in 2020.

If Fortnite were a tourist destination, it would be one of the most popular destinations on the planet. For context, China saw 145 million visitors in 2019, while the United States saw nearly 80 million. Albeit, Fortnite users do not have to leave their home to travel.

Q. What are the barriers to adoption of the metaverse? Won’t we all need new hardware, at a minimum?

A. Technology may no longer be the major barrier to experiences within immersive, virtual environments. These first experiences are already made possible using a device most of us already have: a smartphone. Phone manufacturers are already baking augmented reality capabilities into new devices. Plus, you can now place most smartphones released in the past few years into a headset – which costs $50 or less – and be treated to a pretty decent VR experience.

In my opinion, the most substantial barrier to a metaverse on the scale being described by companies like Meta will be social, if not socio-political, rather than technical. Technical hurdles likely can be overcome over time, while social issues can become more entangled over time. This social hurdle – a community of stakeholders coming to an agreement over how things will work – was the same challenge faced by the early internet.

For example, multiple information networks – ARPANET, CSNET, BITNET, and then NSFNET – were in existence during the 1980s, and together this infrastructure was a precursor to and became part of the modern internet. These networks were comprised not only of a few different underlying architectures and standards, but also of different communities of people. Had these communities not found a way to talk to each other – both technically and personally – we may not have had the internet we now enjoy.

Fast forward nearly 40 years and the community of stakeholders impacted by a possible metaverse is not only far larger in population, and more global from Day One, but also involves a non-trivial patchwork of nation-states and massive private companies.

For example, in May of this year, the South Korean government formed its own “Metaverse Alliance,” which has grown to include more than 200 institutions in the country. In August, Nvidia launched its “Omniverse” initiative, introducing the graphics processor and system-on-a-chip manufacturer’s own take on the technologies needed for an open and extensible VR platform.

Q. Do you think a critical mass of people want to spend more time with technology in a work environment?

A. Not to sound like a futurist, but I think the pandemic simply accelerated a transition in our organizational reality that may have already been in motion – a shift from single-location corporate campuses to more geographically distributed teams and organizations.

While everyone is not going to work remotely, as technology more capably enables distributed work and social experience, a critical mass of people will likely work from wherever they work best. This sector of the workforce will choose to spend more time with any technology that makes their preferred work experience possible. And, if this critical mass has the skills and knowledge the world needs, the people still working from the main office will, in turn, adapt.

Q. What about the widely documented phenomena of Zoom fatigue and other limitations of technology that make interaction feel “less real”?

A. Just like other work environments, some virtual environments will be designed – and therefore experienced – better than others. On a platform like Zoom, you have the uncomfortable experience of staring at everyone at the same time, while at the same time everyone appears to be staring at you. That wall of eyeballs is more like being on a stage – which most people don’t enjoy – rather than being in a group meeting.

As these virtual environments become more immersive, it may well be that we feel more at ease and can get work done in different ways or even accomplish different types of work. Importantly, the most likely effective virtual environment won’t be a one-for-one copy of our usual workplace. Instead, these online environments will present a new sort of workspace, with its own experience.

Q. So why is the metaverse considered the future of a company like the one we all formerly knew as Facebook?

A. A number of people see this rebrand to Meta as, at least in part, a way to deflect attention from a range of issues Facebook is facing – whether related to the recent whistleblower disclosures or the still percolating concerns connected to Jan. 6 and the 2020 election. While this deflection could be a short-term motivation, it can’t fully explain the long-term interest in the implications of and opportunities in a metaverse.

The prospect of a metaverse is likely motivating Meta over the longer term for a set of reasons related to revenue streams and platform strategy. First, any destination in the metaverse will be a social destination. Social destinations have inherent network effects, in that the more of your connections are on the platform the more valuable the platform is to you. Thus, driving user adoption early can lead to greater momentum later. And, Meta has 3 billion users on the invitation list for any new product.

Second, the metaverse presents an opportunity for Facebook – which earns nearly all of its revenue from advertising – to not only create new categories of ad units, but also introduce opportunities for commerce in an effort to diversify the company’s sources of revenue. And by commerce in this case, we mean not only the traditional online commerce, but also the market for virtual goods within, and upgrades to, the metaverse experience.

Third, virtual goods are lucrative. Creating any copy of a virtual good is essentially costless, and so the margins are extraordinary. Plus, the more time and money a user invests in virtual environments within any one platform, those investments become a sunk cost that leads that user to be far less likely to move elsewhere. In the same way that an Apple iOS user who has purchased a broad portfolio of apps for their iPhone is less likely to shift to Android and lose their previous investment.

Not to mention, even if users can sell their goods to other users if they want to change platforms, this peer-to-peer commerce can drive revenue as well. The present frenzy around NFTs, or non-fungible tokens, may be over-hyped, but even after deflating some of the hype, it is clear that we humans are willing to purchase digital goods with both real and digital money.

Finally, we know Meta has aspirations for a cryptocurrency of some kind, whether that final currency is called Diem or not. And, a digital economy within a virtual platform provides the means to get such a coin in broad circulation – first for virtual goods and then, perhaps, for transactions in what old-timers call “meatspace,” as opposed to cyberspace.

Netflix to Add Ads. Why This Could Be a ‘Game-Changer’ for Your Viewing Experience END_OF_DOCUMENT_TOKEN_TO_BE_REPLACED

What’s Next for UVA’s Class of 2022? END_OF_DOCUMENT_TOKEN_TO_BE_REPLACED