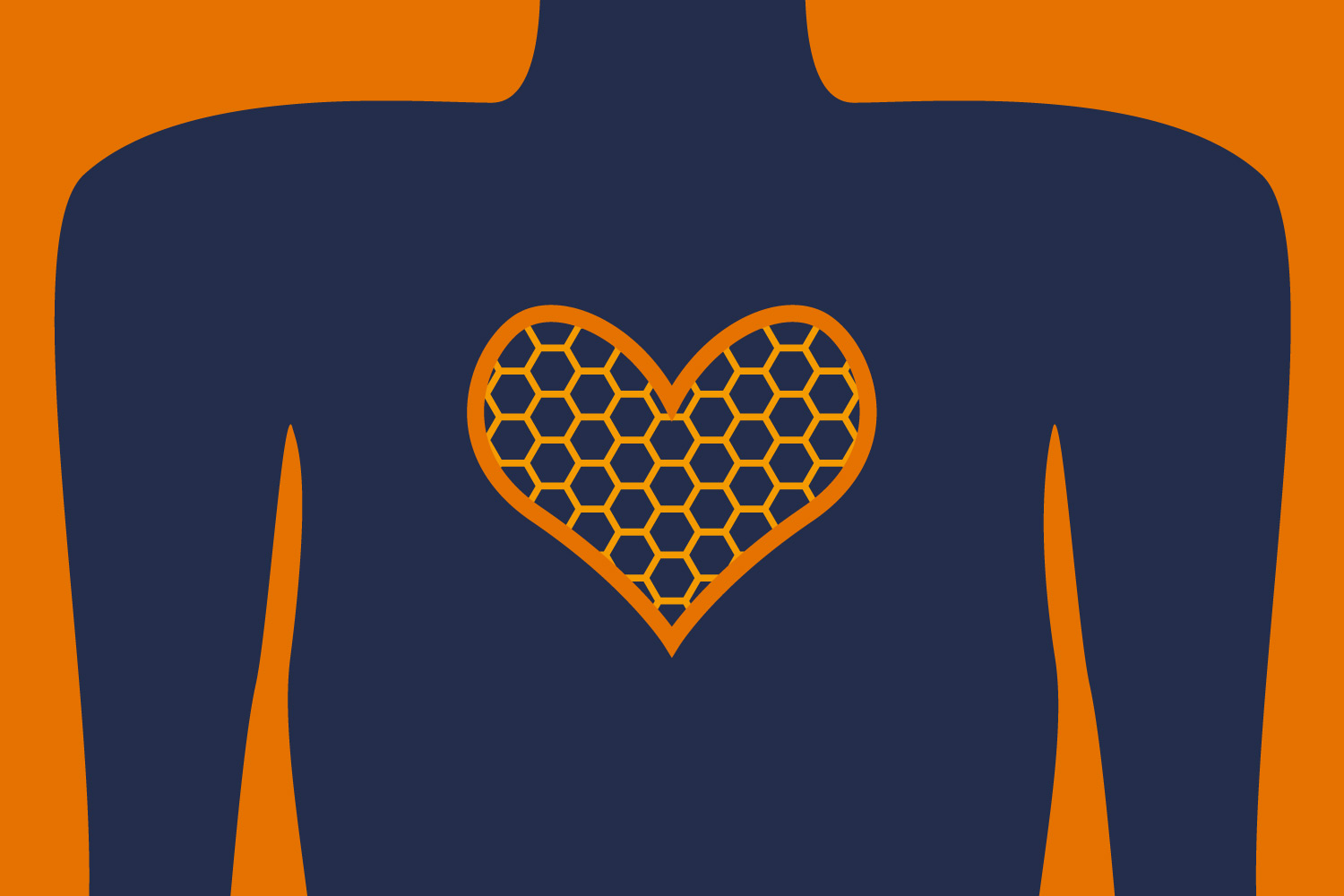 Heart disease – our biggest killer – tends to develop over the course of years and even decades, and often is associated with other diseases, such as diabetes. While the types of foods we eat, how much we exercise and whether or not we smoke can have big effects on how the heart ages, science has not yet explained well the underlying mechanisms by which aging modifies the structure and function of the heart.

Using a new $1.5 million grant from the American Heart Association and the Paul G. Allen Frontiers Group, University of Virginia researchers are embarking on an ambitious study, using innovative laboratory techniques, to delve into the working of the heart’s scaffolding – the “extracellular matrix” – that supports cells and apparently plays a big role in instructing the behavior of those cells.

“Historically, researchers have focused on studying heart cells and their behavior, but little attention has been paid to the matrix that surrounds the cells,” said Jeffrey Holmes, a UVA professor of biomedical engineering and medicine who co-leads the study. “But recent studies have shown that a lot of what cells do is actually determined by the matrix that surrounds those cells. Our goal is to understand how that works.” 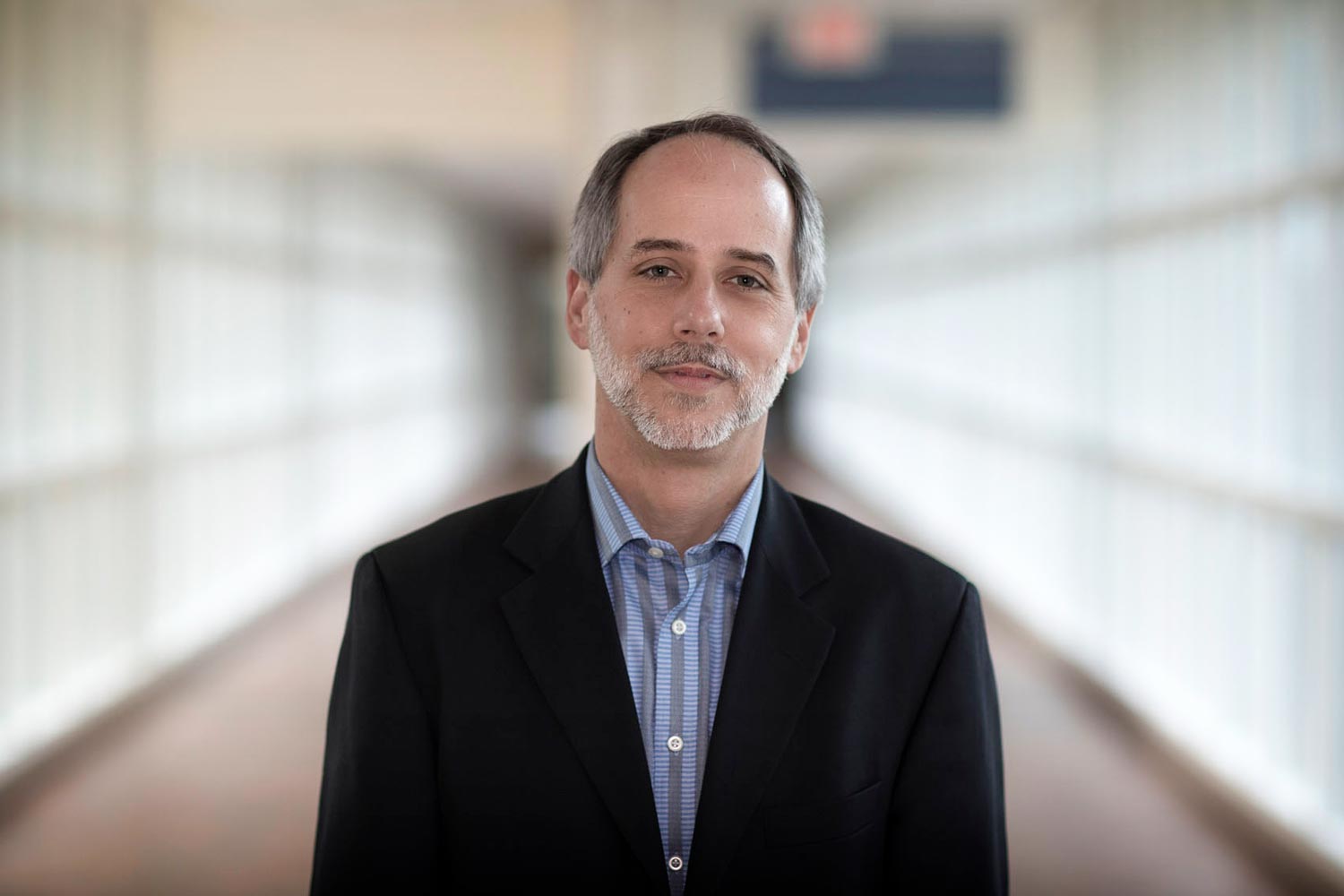 That understanding, Holmes said, could lead to new therapies that target the extracellular matrix in conjunction with the cells to improve heart health, mitigate damage and potentially even slow the heart’s aging process. The same knowledge likely could be applicable to other organs as well.

“The interesting thing about the extracellular matrix is that it stores and transmits information to cells across long spans of time, from months to years and even decades,” Holmes said. “And while many of the cells that receive that information are relatively short-lived, continuously dividing and renewing themselves, it appears that information stored in the matrix is passed on to those new cells, so that the effects of aging, disease and damage influence the behavior of even the youngest cells.”

Those long-term effects might be prevented, modified or even reversed if researchers can get to the heart of how the extracellular matrix instructs the cells as part of a complex network. Because the extracellular matrix has been little studied, the two funding agencies chose UVA’s project (and a related one at the Cleveland Clinic) to substantially reward for out-of-the-box thinking.

“Heart disease stems from an accumulation of many small changes over years,” Holmes said. “The ultimate goal is to detect and correct problems before they become serious, preventing as many cases of heart disease and stroke as possible.”

The researchers will use a combination of innovative imaging and tracer techniques to study where and when different types of cells store information by modifying the matrix as the heart ages and responds to damage. The team also will examine how those matrix modifications change the ability of cells to read and respond to stored information. Sophisticated computer models developed at UVA will facilitate integration and interpretation of the experimental data.