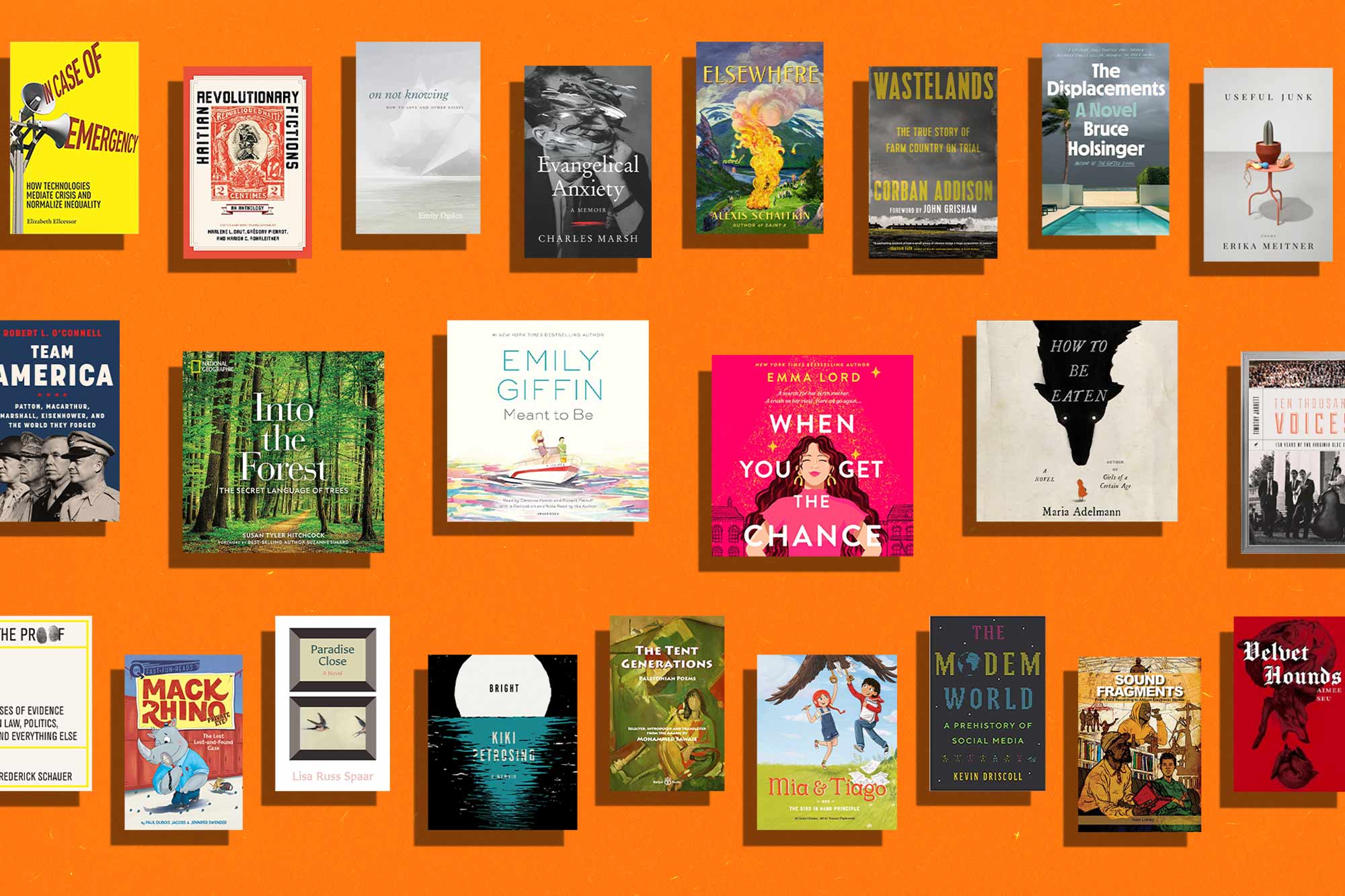 University of Virginia faculty members regularly publish a variety of books, and not just in their academic disciplines. Extending the group of UVA authors to alumni yields many titles for readers to choose from at any given time.

The sample includes fiction, memoir, poetry, children’s books and nonfiction, from historic to current topics. Although some of the nonfiction books occupy scholarly niches, the authors relate the academic topics to contemporary issues.

Most of these books, with short summaries from publishers below, became available in the first half of 2022, but a few will come out in a month or two. 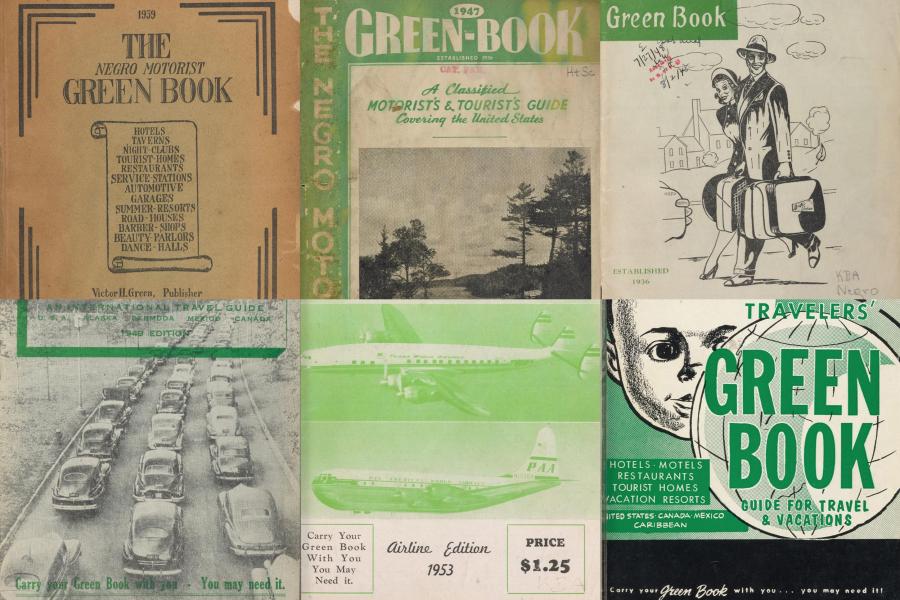 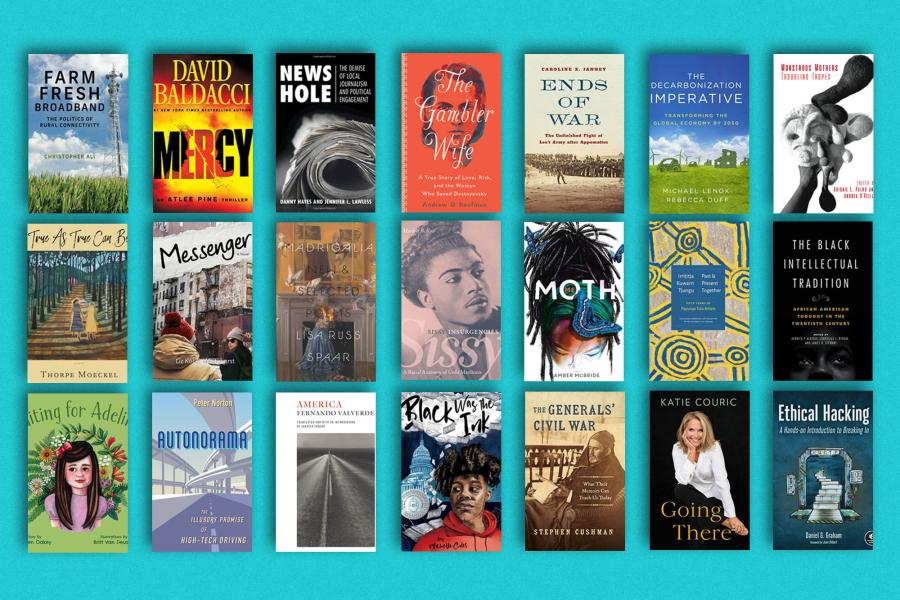 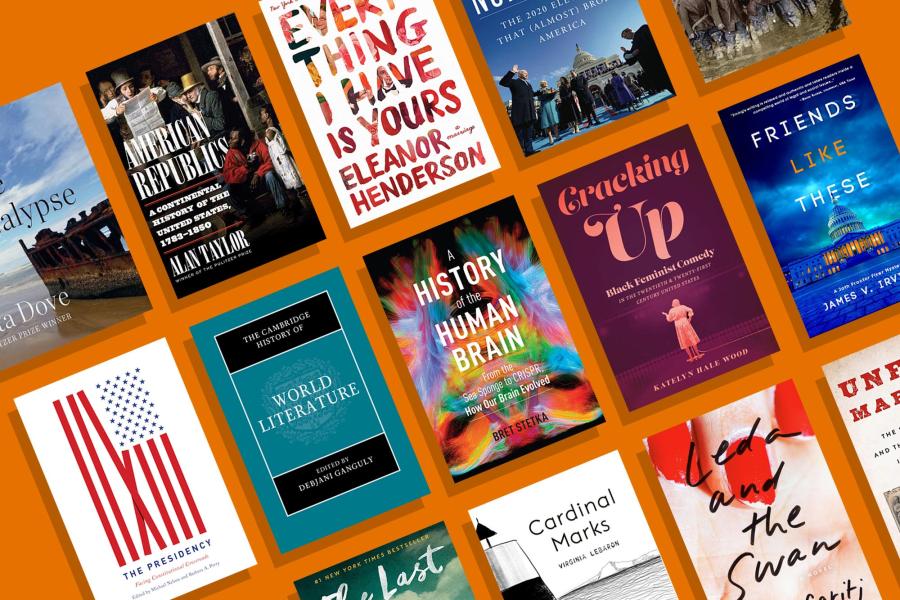 16 New Books by UVA Authors to Consider Reading This Summer