Following an extensive, nationwide search, The Fralin Museum of Art at the University of Virginia has appointed Rebecca Schoenthal, a professor in U.Va.'s art history department, as the museum’s new curator, overseeing several major exhibitions as a new semester dawns at the museum. 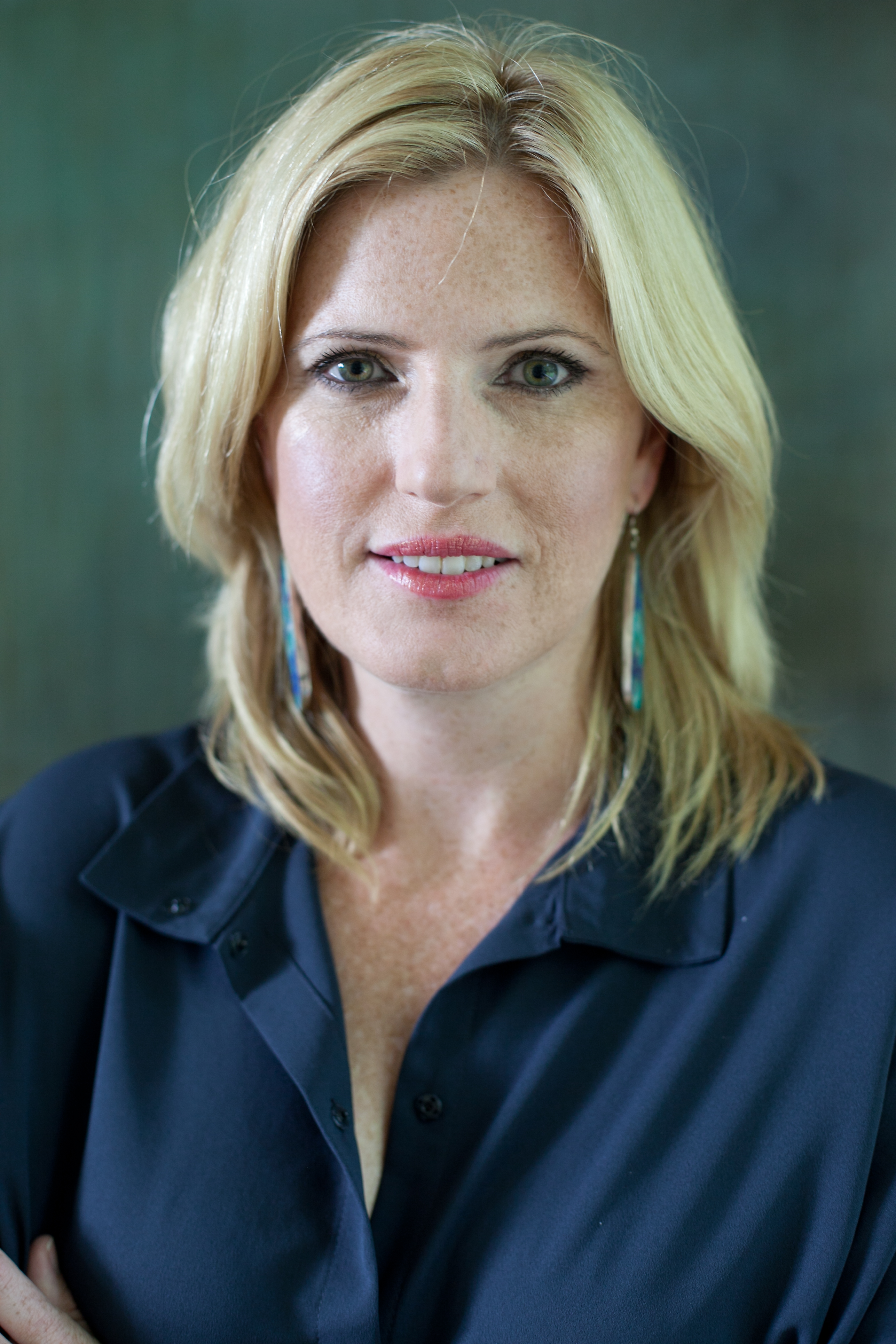 Schoenthal holds a Ph.D. in art history from U.Va. and has taught classes in that department on and off for 17 years, focusing on the 20th century. Her background combines academic instruction with curatorial experience in for-profit and non-profit museums. Prior to joining The Fralin as an interim curator in December 2014, Schoenthal spent five years as the curator of Charlottesville’s Second Street Gallery, known for its focus on contemporary art. She has also been an independent art consultant and is well known as an expert on American art from the post World War II period to the present.

“Rebecca Schoenthal brings to The Fralin a strong grounding in modern art as well as extensive experience in the world of commercial art galleries,” said Bruce Boucher, director of The Fralin. “This gives her a particularly fine sense of the contemporary art scene, which is important in our collaborations with the McIntire Department of Art and the broader art world.”

“I’m looking forward to getting started,” Schoenthal said. “I feel very fortunate that I have found a position that effectively brings together my gallery experience and my academic teaching experience.”

Schoenthal arrives at an exciting time in The Fralin’s history, with more than 24,000 annual visitors prompting the museum to campaign for an expansion in the coming years.

“Student and community interest and visitation to The Fralin has been growing exponentially – to the point where we are constrained by our current space,” Schoenthal said. “We hope to rethink what a top-tier university museum is and how we might best serve our students, Charlottesville residents and the greater Virginia community.

“It is truly a pivotal time in The Fralin’s history for me to join, and I am thrilled to be a part of the growth – physically, creatively and institutionally.”

As curator, Schoenthal’s primary job will be highlighting the museum’s vast holdings, which rotate in and out of display, and adding new perspectives to those already represented. She will also continue to teach art history classes and work with students to identify and display works that fit their interests.

“The Fralin has strong holdings in such a variety of time periods, media and styles. As with every museum, the majority of the collection is in storage,” she said. “I look forward to working on shows that highlight the diversity of our collection, currently consisting of more than 13,000 objects.”

In addition to “Cavaliers Collect,” a major loan exhibition celebrating the museum’s 80th anniversary, fall exhibitions at The Fralin will feature the photography of Sol LeWitt, recognized as one of the most influential artists of the last half-century, and an exhibition of Jacob Lawrence’s work, “Struggle.” Lawrence, an African-American painter active in Harlem during the 1930s, was among the first American artists to break the color line in the segregated world of modern art.

Ideas for future exhibitions include Native American art, showcasing The Fralin’s important collection of textiles, as well as exhibits that indulge Schoenthal’s love of contemporary art and artists.

“Each curator has a point of view,” she said. “My work at The Fralin will allow me to add my own personal perspective to the artwork being shown, with the hope of engaging our audience in new and different – and hopefully inspiring and exciting – ways.”