New Law Student Is on a Mission to Help Fellow Veterans 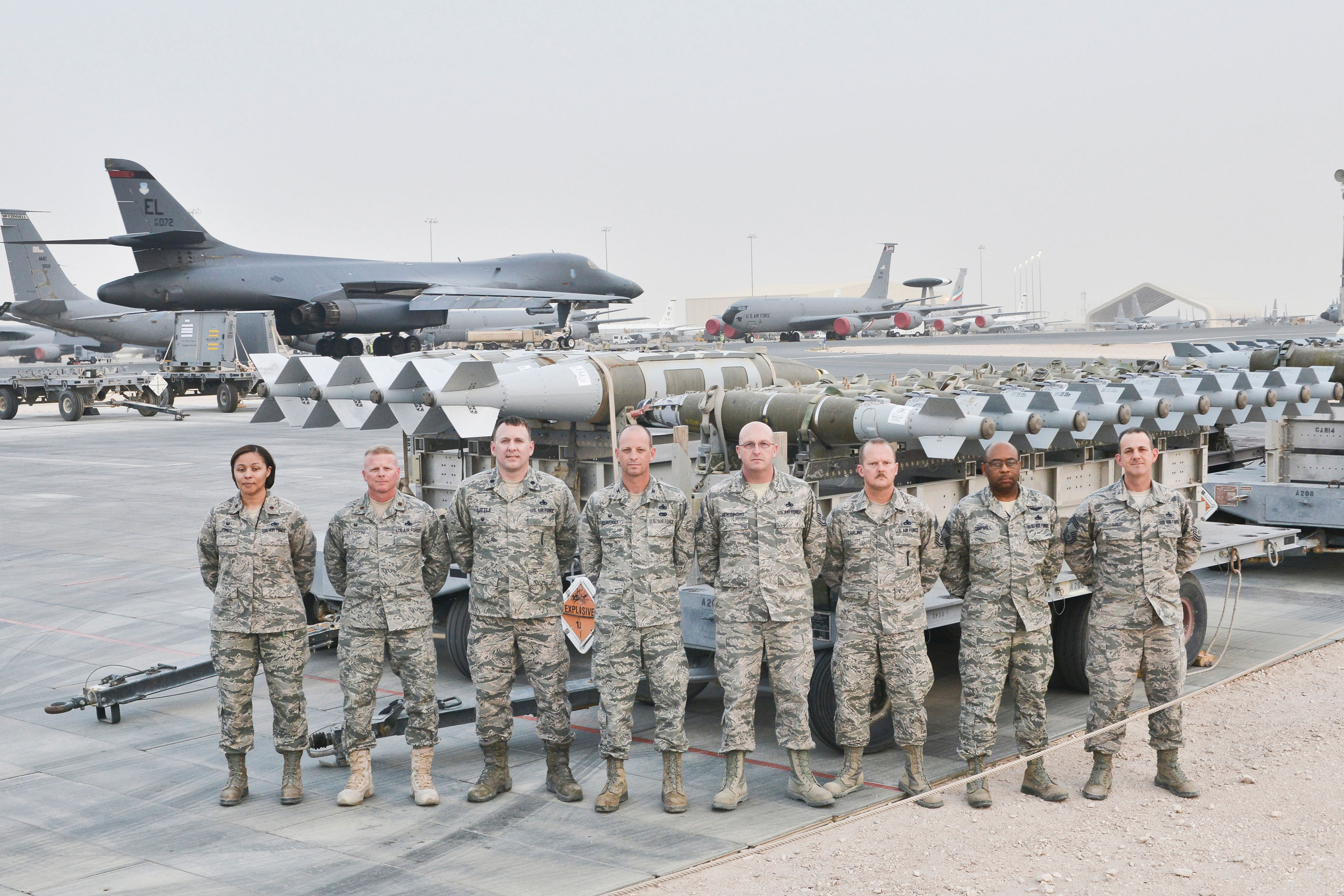 Retired Lt. Col. Nevah Jones served for 20 years as an aircraft maintenance officer in the U.S. Air Force, leading thousands of specialists to repair and refurbish the aircraft required to meet the mission.

Now, the incoming University of Virginia School of Law student and GI Bill beneficiary wants to earn a J.D. to help repair the health care bureaucracy for her fellow veterans.

“I think our [Veterans Affairs] systems for mental health and overall medical care have not kept up with the number of injured veterans or the complexity of health care issues we’ve seen over the last 10, 15 years – we’ve been at war so long,” she said. “And I would like to help veterans navigate those systems, whether they’re wrongfully in the criminal justice system or just lost in the health care bureaucracy.” Before retiring, Jones, 39, was deputy group commander of the 366th Maintenance Group, based in Mountain Home, Idaho. As part of her duties, she choreographed aircraft and munitions maintenance operations for 1,400 technicians, and dispatched technicians and equipment to 11 countries to meet combat requirements. Jones was also based overseas in Italy, Japan, South Korea, Germany and Qatar in her career.

“The culture of maintenance is a no-BS culture,” she said. “It is very much a place where you have to have a tough skin, and you have to be willing to deal with being called out by just about everyone.”

Jones originally wanted to attend law school after earning her undergraduate degree, but emergency surgery during her freshman year in college sidetracked her plans. She instead went into the family business: the military – as both of her grandfathers, her parents and most of her aunts and uncles served in either the Army, Navy or Marines. A military aptitude test zeroed in on her expertise.

“My recruiter said, ‘Hey, you’re mechanically inclined. Want to be an avionics specialist for the F-16?’ I said, ‘I don’t know what that is, but yes,’ and I ended up loving it,” she recalled. “So, when I became an officer a couple years later, I requested to stay in aircraft maintenance because I myself started as a mechanic, and I just liked the job.”

Jones went on to earn a B.S. at Embry-Riddle Aeronautical University, an M.A. in national security and strategic studies at the Naval War College, and an M.A. in human resource development at Webster University.

Jones also earned 20 military decorations for her service. Eight were for personal exemplary service, but the eight campaign medals for serving overseas in countries such as Afghanistan, Iraq and Korea mean the most to her.

“I am very proud of the no-kidding, tactical work that me and my team were able to do while we were in those places. It goes far beyond the broad stroke of ‘I was part of the war effort,’” she said.

When the Chesapeake native was looking at law schools, Jones said UVA stood out; she wanted to practice law close to home and found the school’s culture the most supportive.

“UVA has a service ethos that I really appreciate,” she said. “Talking to individuals who went to UVA, all remarked upon how great the experience is both in and outside the classroom, as well as how much the students put back into the local community and how much the UVA network of alumni rallies around the students.”

Ahead of Thanksgiving, Hoos Look Back With Gratitude END_OF_DOCUMENT_TOKEN_TO_BE_REPLACED

The Cavalier Marching Band Marches On – Even When Apart END_OF_DOCUMENT_TOKEN_TO_BE_REPLACED