New Organelle That Helps Prevent Cancer Discovered Inside Our Cells 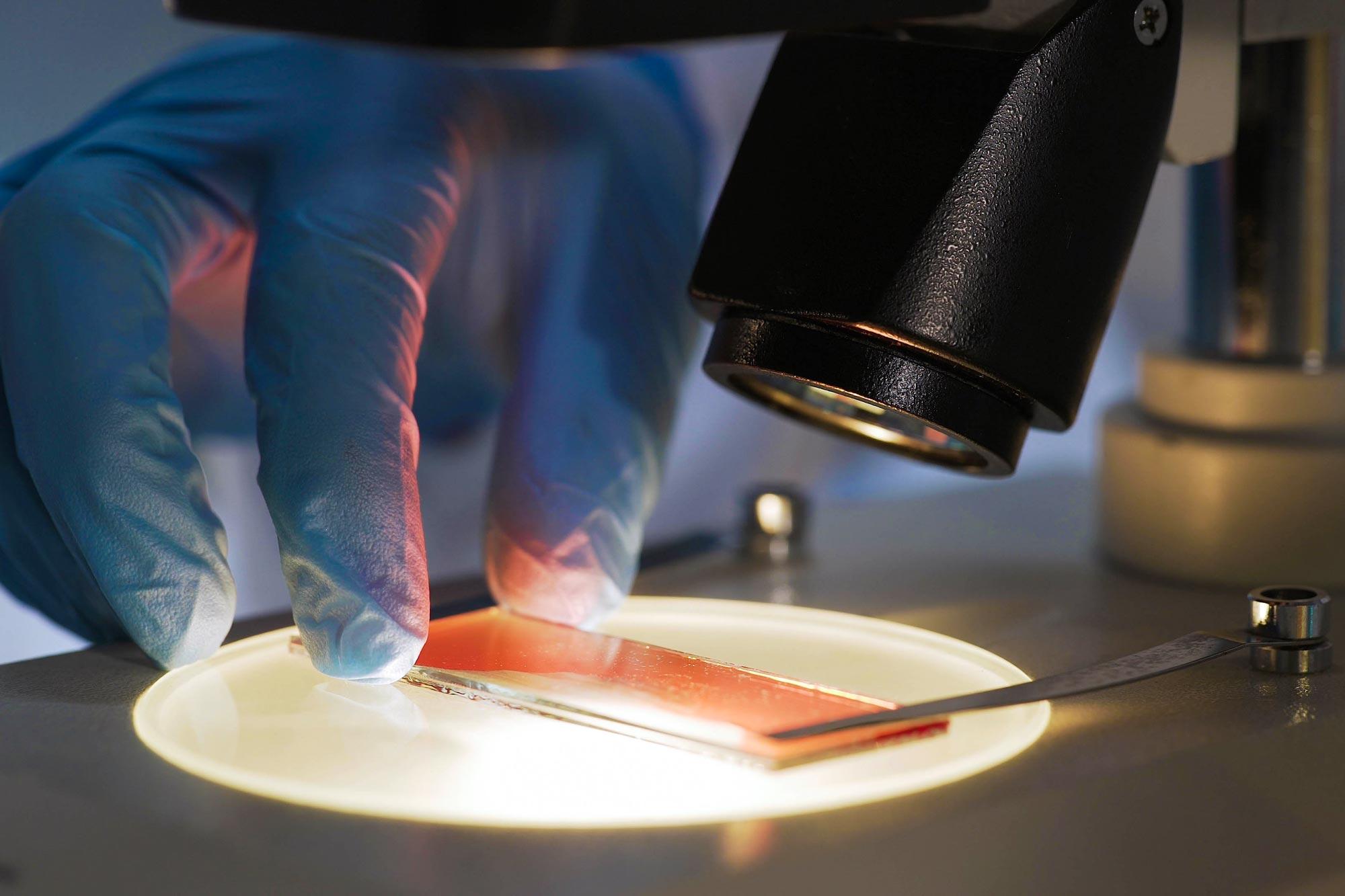 Scientists at the University of Virginia School of Medicine have discovered a strange new organelle inside our cells that helps to prevent cancer by ensuring that genetic material is sorted correctly as cells divide.

The researchers have connected problems with the organelle (a subcellular structure) to a subset of breast cancer tumors that make lots of mistakes when segregating chromosomes. Excitingly, they found their analysis offered a new way for doctors to sort patient tumors as they choose therapies. They hope these insights will allow doctors to better personalize treatments to best benefit patients – sparing up to 40% of breast cancer patients, for example, a taxing treatment that won’t be effective.

“Some percentage of women get chemotherapy drugs for breast cancer that are not very effective. They are poisoned, in pain and their hair falls out, so if it isn’t curing their disease, then that’s tragic,” said researcher P. Todd Stukenberg of UVA’s Department of Biochemistry and Molecular Genetics and the UVA Cancer Center. “One of our goals is to develop new tests to determine whether a patient will respond to a chemotherapeutic treatment, so they can find an effective treatment right away.”

The organelle Stukenberg and his team have discovered is essential, but ephemeral. It forms only when needed to ensure chromosomes are sorted correctly and disappears when its work is done. That’s one reason scientists haven’t discovered it before now.

Another reason is its mind-bending nature: Stukenberg likens it to a droplet of liquid that condenses within other liquid. “That was the big ‘wow’ moment, when I saw that on the microscope,” he said. 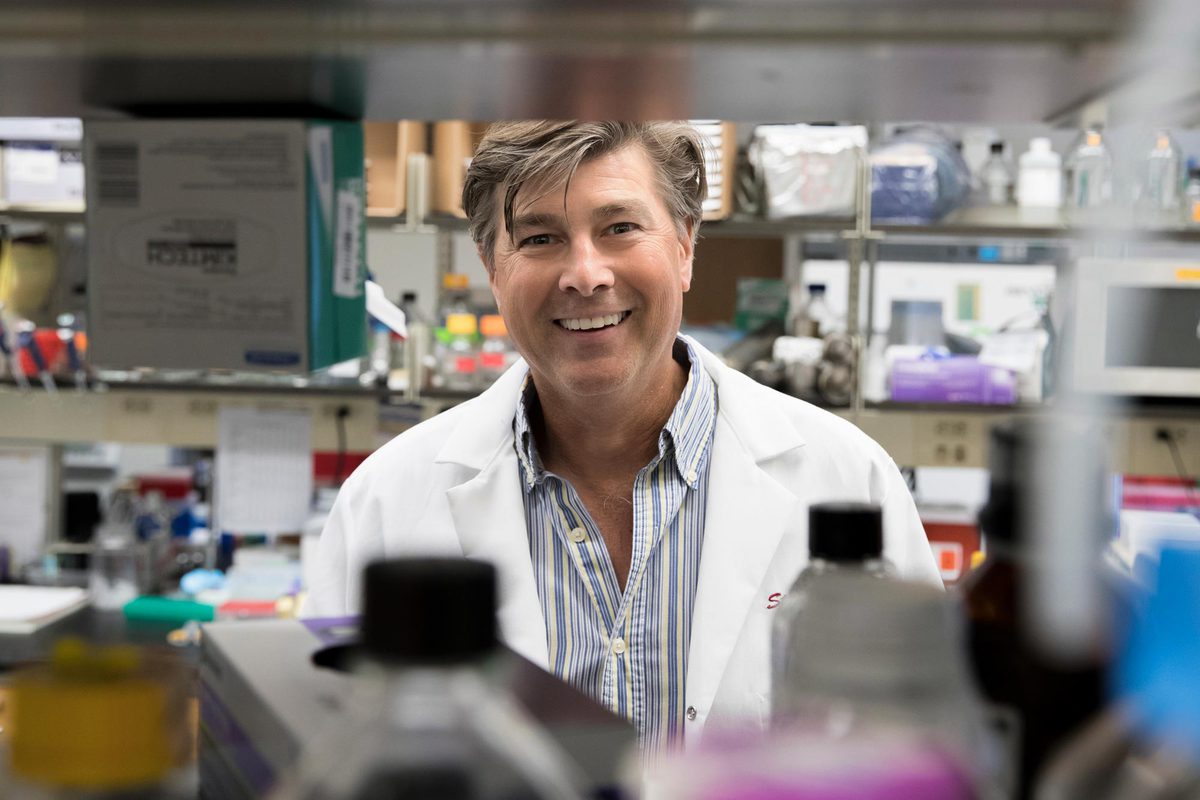 These droplets act as mixing bowls, concentrating certain cellular ingredients to allow biochemical reactions to occur in a specific location. “What’s exciting is that cells have this new organelle and certain things will be recruited into it and other things will be excluded,” Stukenberg said. “The cells enrich things inside the droplet and, all of a sudden, new biochemical reactions appear only in that location. It’s amazing.”

It’s tempting to think of the droplet like oil in water, but it’s really the opposite of that. Oil is hydrophobic – it repels water. This new organelle, however, is more sophisticated.

“It’s more of a gel, where cellular components can still go in and out, but it contains binding sites that concentrate a small set of the cell’s contents,” Stukenberg explained. “Our data suggests this concentration of proteins is really important. I can get complex biochemical reactions to occur inside a droplet that I’ve been failing to reconstitute in a test tube for years. This is the secret sauce I’ve been missing.”

While it’s been known for about eight years that cells make such droplets for other processes, it was unknown that they make them on chromosomes during cell division. Stukenberg believes these droplets are very common and more important than previously realized.

“I think this is a general paradigm,” he said. “Cells are using these non-membranous organelles to regulate much of their work.”

In addition to helping us understand mitosis – how cells divide – Stukenberg’s new discovery also sheds light on cancer and how it occurs. The organelle’s main function is to fix mistakes in tiny “microtubules” that pull apart chromosomes when cells are dividing. That ensures each cell winds up with the correct genetic material. In cancer, though, this repair process is defective, which can drive cancer cells to become more aggressive.

Stukenberg has also developed tests to measure the amount of chromosome mis-segregation in tumors, and he hopes that this might allow doctors to pick the proper treatment to give cancer patients. “We have a way to identify the tumors where the cells are mis-segregating chromosomes at a higher rate,” he said. “My hope is to identify the patients where treatments such as [chemotherapy medication] paclitaxel are going to be the most effective.”

Having looked at breast cancer already, he next plans to examine the strange organelle’s role in colorectal cancer.