Is a New Year Really Enough Motivation to Create a New You? 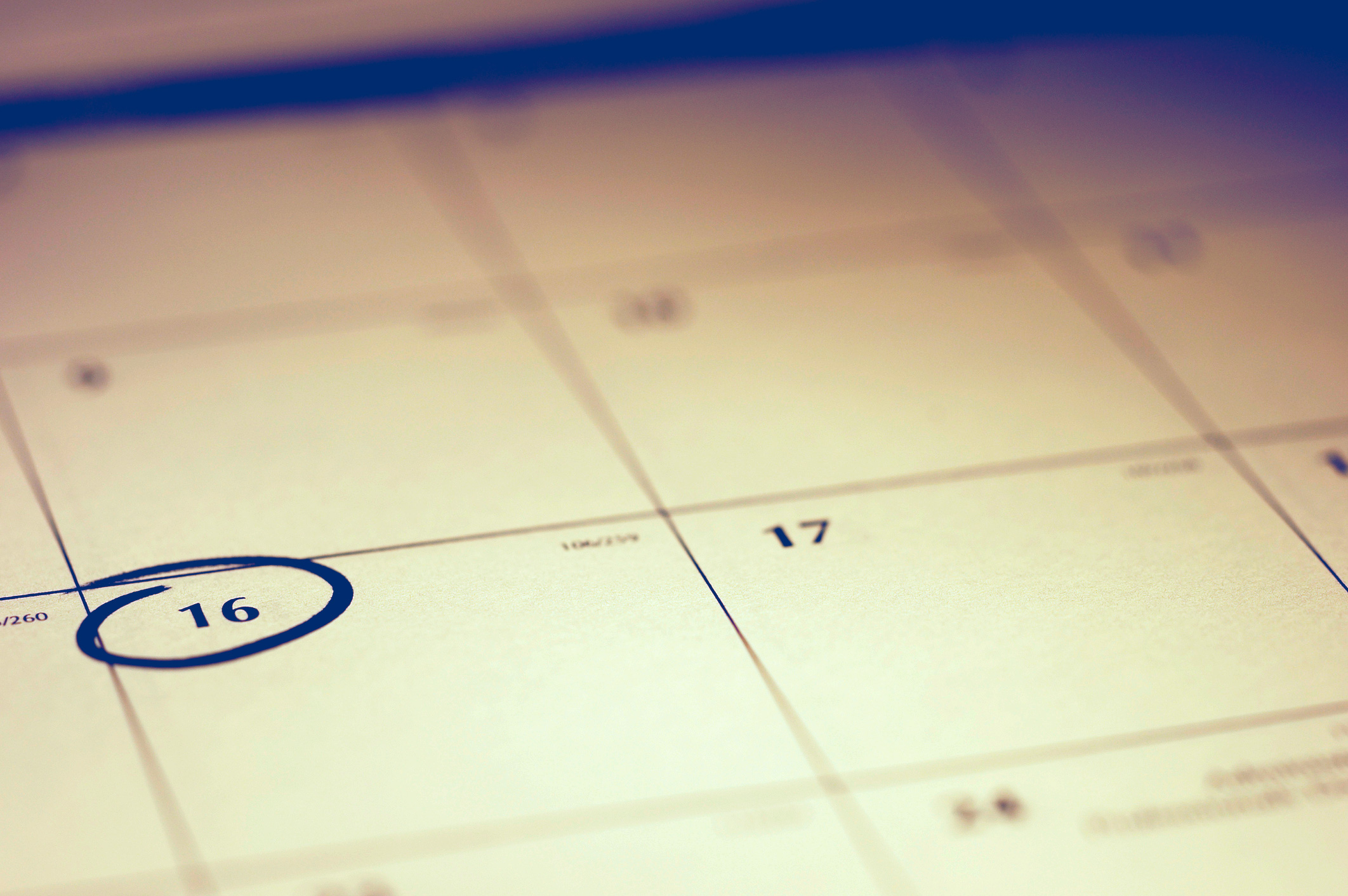 With New Year’s resolutions still fresh, the first week of January traditionally brings a spike in gym attendance. Americans are eager to use the start of the new calendar year as motivation to get healthy, but new research from the University of Virginia suggests that this could be problematic for their long-term success.

Benjamin Converse, an assistant professor of public policy and psychology, recently completed a study examining how temporal boundaries – days that mark the beginning of a new week or month – affect people’s goal-setting.

The primary finding was that people have higher expectations that they will successfully begin a new goal when it syncs with a new time period, like the first day of a new month. 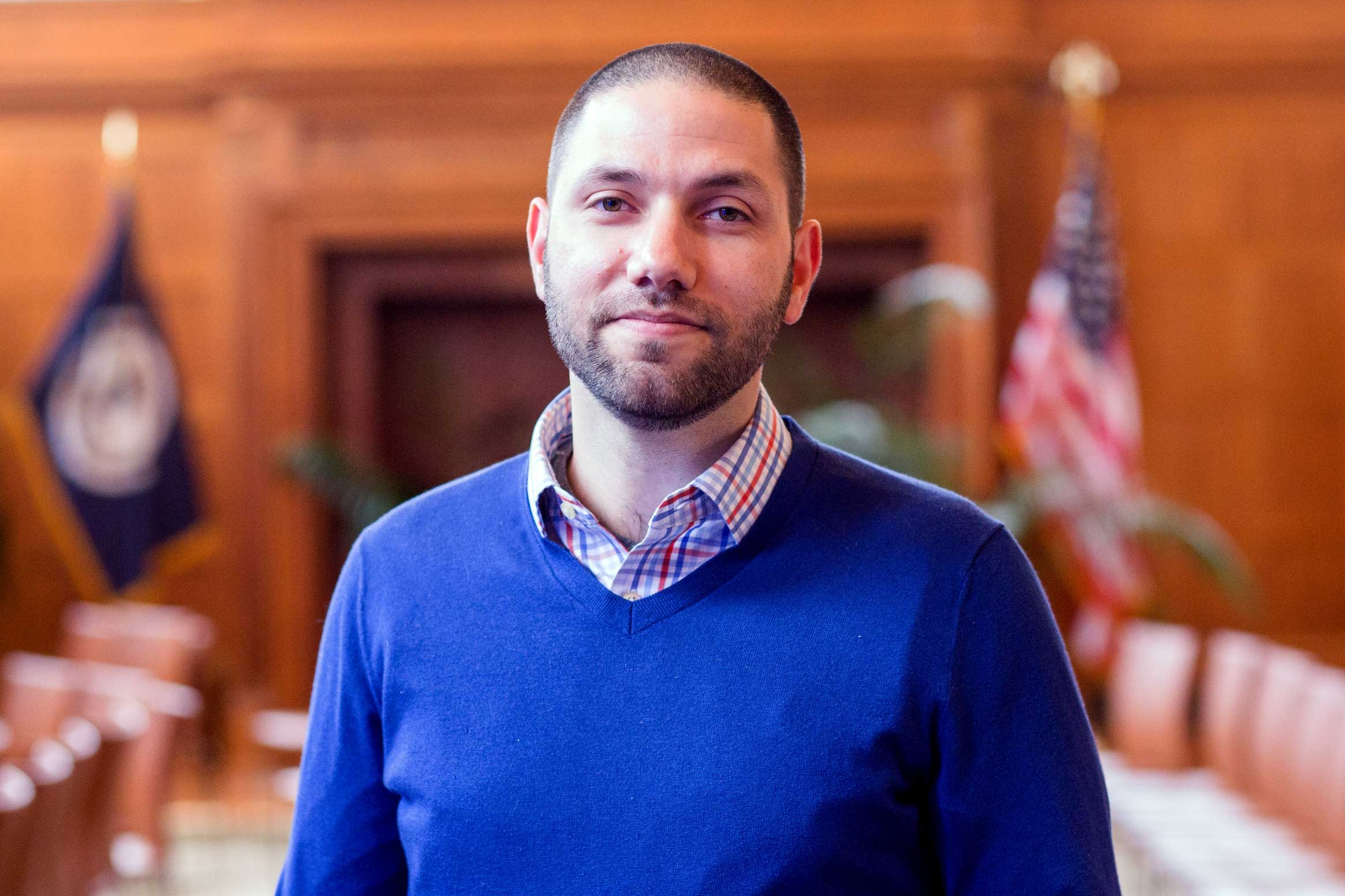 Benjamin Converse is an assistant professor of public policy and psychology in the Frank Batten School of Leadership and Public Policy and the Department of Psychology.

“What we routinely found was that there was a jump in expectations at one of these temporal boundaries,” said Converse, who is jointly appointed to the Frank Batten School of Leadership and Public Policy and to the Department of Psychology in the College of Arts & Sciences.

He conducted the research with psychologist Marie Hennecke of the University of Zurich. Their paper, “Next week, next month, next year: How perceived temporal boundaries affect initiation expectations,” was recently accepted by the academic journal Social Psychological and Personality Science.

In the paper, Converse and Hennecke demonstrate that highlighting the beginning of a new week or month increases people’s expectations of initiating a new goal. For example, in one study, the researchers asked prospective dieters about their likelihood of starting to eat healthier in upcoming days. One group saw those days labeled as weekdays. This group showed a jump in expectations from Sunday to Monday. Another group saw those same days labeled as calendar dates. This group showed a jump in expectations from Feb. 28 to March 1.

In a field experiment, they examined how temporal boundaries affected participants’ real-world choices. They offered participants a free 13-week trial membership to an expensive weight-loss program, with a choice to begin the program on Aug. 25 or Sept. 1. Despite the fact that they would lose one free week if they waited to begin on Sept. 1, about 60 percent of participants still chose to wait until the new month to begin their membership. By comparison, when the same choices were labeled without the specific dates, only about 40 percent of participants wanted to wait.

In another study, the researchers demonstrated one reason for these shifting expectations: different thoughts come to mind when people are thinking about a goal on the current side of a temporal boundary versus the other, future side.

“We found that temporal boundaries tend to block thoughts of constraints because the goal seems farther off and you’re left thinking mainly of the benefits, like having more energy and losing weight,” Converse said. “Pesky obstacles like making time to grocery shop and cook your own meals don’t come to mind as readily when you think about starting on the other side of that boundary.”

The danger of this phenomenon is that those obstacles don’t suddenly disappear when a new temporal boundary is crossed. Using a new month as a fresh start to begin a weight-loss goal may help with motivation, but the same constraints of time and money will still exist on the other side of that boundary.

“We know from other research that even if people have very clear goals, they are less likely to persevere if they don’t confront and plan for obstacles ahead of time,” Converse said. “So using temporal boundaries as a motivator could backfire if the boundaries block thoughts of those obstacles and people don’t plan for them.”

Going forward, Converse and Hennecke plan to continue studying temporal boundaries to try to identify conditions under which they are most beneficial. The idea is to leverage their motivating properties without letting them undermine preparation for upcoming constraints. The researchers want to help people improve not just initiation, but also long-term follow-through.

“At this point, our best advice is to identify a new chance to start, a new week, month or year – if it’s coming up quickly – and leverage that as a motivator, but plan for it as if it’s today,” he said. “That way you can anticipate likely obstacles and constraints and put a plan in place to overcome them.”

When Less Is More: How Harnessing the Power of Subtraction Can Add to Life END_OF_DOCUMENT_TOKEN_TO_BE_REPLACED