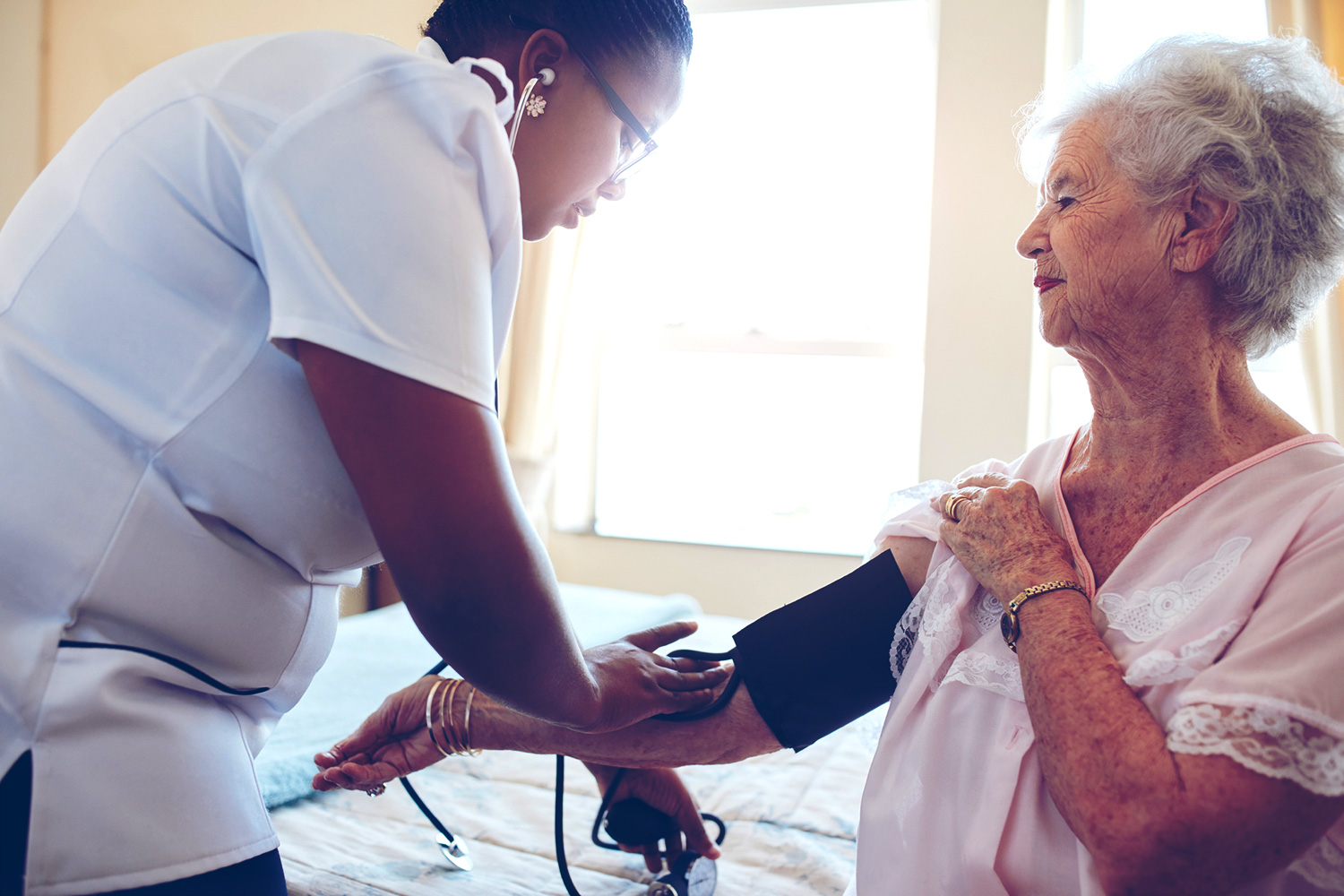 Nurse practitioners are increasingly providing house calls for frail and elderly patients, eclipsing any other specialties in number of home visits in 2013, a new study reveals. However, regulations are hindering the profession’s growth in many states even as demand for in-home care climbs, a researcher reports.

“This has implications for both house-call providers and nursing education,” said Nengliang “Aaron” Yao of the University of Virginia School of Medicine’s Department of Public Health Sciences, who participated in the research. “If we want to take care of our geriatric population, we really need more providers to do so.”

The number of new doctors licensed each year is capped by the number of medical residencies available, but there is no such limit on nurse practitioners. But regulations in many states are limiting the growth of that field as well, Yao said. By revisiting those rules, he said, state governments could help address some of their residents’ unmet medical needs.

“If we want to improve geriatric care and reduce rural disparities, that’s where we should go,” he said.

Yao and colleagues at the UVA School of Nursing, Virginia Commonwealth University and the University of Tennessee reviewed Medicare data to learn how many house calls were made in 2012 and 2013, who made them and where they took place. The total number of home visits made by all specialties grew from 4.9 million to almost 5.2 million, they found.

Nurse practitioners, the researchers determined, provided care over the largest geographic area. The bulk of nurse practitioners who made more than 1,000 house calls in 2013 were in the eastern half of the United States, with the strongest concentration in the Northeast. Nursing home residents were far more likely to receive house calls than were homebound people still living in their own residences.

“One wonders if this apparent disparity is connected to the financial model that supports medical care of these populations and the comparative efficiency and convenience of seeing many patients in one building,” the researchers write in a new article outlining their findings. “To some extent, relative lack of services in the Midwest and West may relate to population density, though even in Western locations with high population density there is a relative lack of billed Medicare activity, which is not explained but bears further study.”

The findings have been published in the Journal of the American Geriatrics Society. The article’s authors are Yao, Karen Rose, Virginia LeBaron, Fabian Camacho and Peter Boling.

Do You Know the History of Your Favorite Corner Spots? END_OF_DOCUMENT_TOKEN_TO_BE_REPLACED

Netflix to Add Ads. Why This Could Be a ‘Game-Changer’ for Your Viewing Experience END_OF_DOCUMENT_TOKEN_TO_BE_REPLACED

What’s Next for UVA’s Class of 2022? END_OF_DOCUMENT_TOKEN_TO_BE_REPLACED