Patent Success: The 30-Year Impact of One UVA Innovation 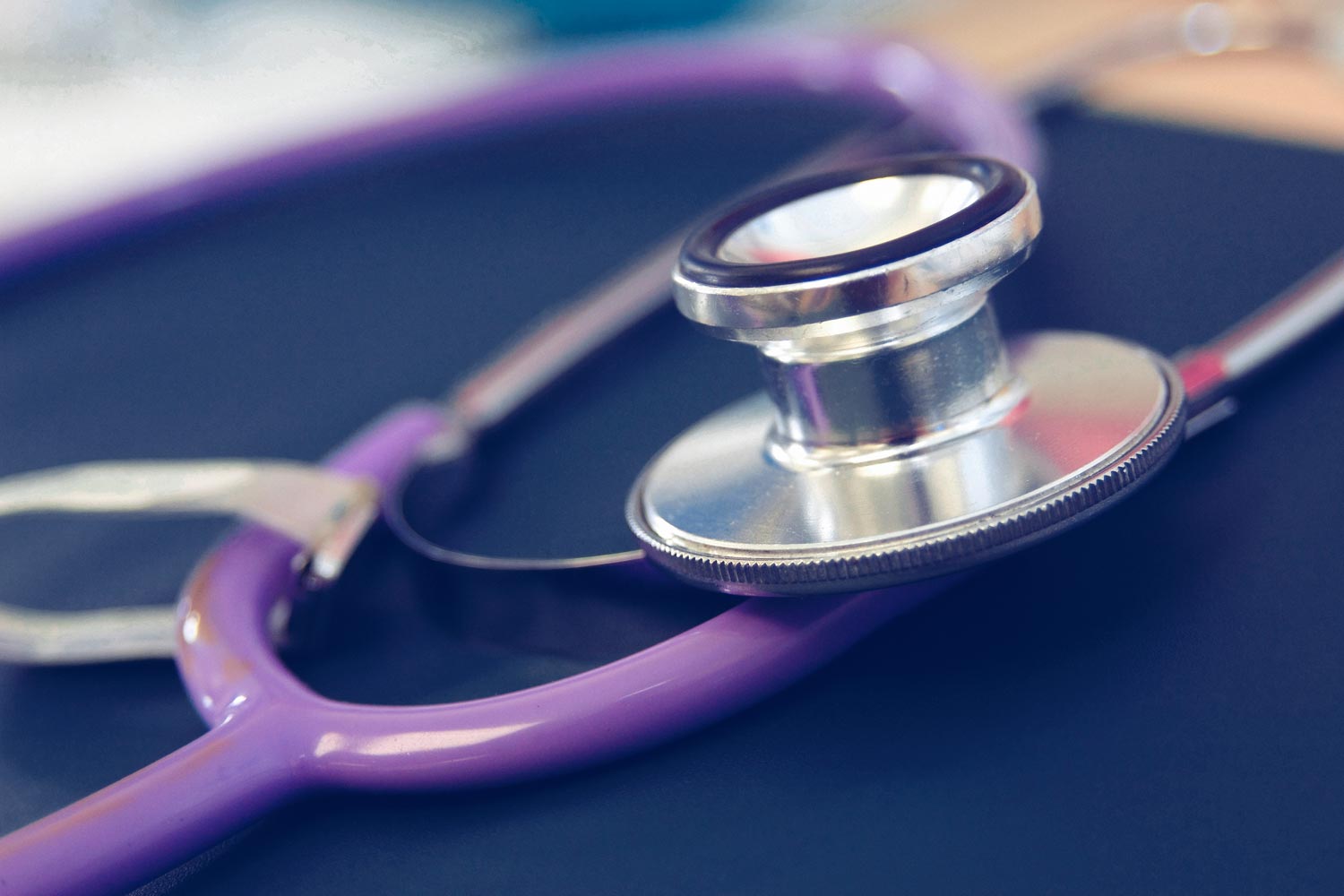 Patent Success: The 30-Year Impact of One UVA Innovation

In the early 1990s, Dr. Robert M. Berne designated a portion of the royalties from a drug that he helped commercialize to support cardiovascular research at the University of Virginia. At the time, he thought there might be enough funds to support a small seminar series.

Berne, who passed away in 2001, never imagined that the arrhythmia treatment drug Adenocard would generate more than $50 million for cardiovascular research at the University.

Today, the Robert M. Berne Cardiovascular Research Center at UVA is one of the world’s premier centers for cardiovascular research, and 30 years after it was patented, the drug Adenocard has provided a successful blueprint for the hundreds of life-changing UVA innovations that came after it.

“The [Cardiovascular Research Center] is one of the most entrepreneurial groups of faculty at UVA in large part because we’ve seen how patent royalties and commercialization of intellectual property can directly benefit our research and academic programs,” said Gary Owens, the center’s current director and Robert M. Berne Professor of Cardiovascular Research.

While the patent for Adenocard expired 10 years ago, the royalties from the drug helped the center build a substantial endowment that now funds about 60 percent of its daily operations. The early work that led to Adenocard has spurred generations of new researchers and further advances in cardiovascular medicine at the center.

It all started with Berne’s dogged commitment to basic scientific research and one post-doctoral fellow with an interest in the electrical activities of the heart.

When Dr. Luiz Belardinelli joined Berne’s lab as a young cardiologist in 1975, Berne had already been researching the molecule adenosine for more than a decade, and was considered one of the world’s leading experts on the subject. Adenosine is a naturally occurring molecule that is now known to affect numerous biological processes; in the 1970s, Berne had already uncovered its critical role in regulating cardiac blood flow.

“Dr. Berne was a pioneer in the study of adenosine, but his area of focus was not the electrical activity. His area of interest was primarily on regulation of coronary blood flow – the role of adenosine in regulating coronary blood flow to the heart,” said Belardinelli, now the chief medical officer at InCarda Therapeutics Inc. “When I joined his lab, I told him that I’d like to work to understand how adenosine affects the electrical properties of the heart.”

Together with Berne and his colleague Rafael Rubio, then a professor of physiology at UVA, Belardinelli began investigating how adenosine affected the conduction of electrical impulses into certain areas of the heart. They eventually proved that adenosine could have a regulatory affect on the heart’s atrioventricular node, a group of specialized cardiac muscle fibers at the center of the heart involved in regulating the electrical impulses that stimulate the heart to beat.

“At that point, being a trained cardiologist, I immediately realized that there was potential to use this knowledge to develop Adenocard, because this area of the heart, the atrioventricular node, participates in an electrical circuit that can generate a classical arrhythmia called paroxysmal supraventricular tachycardia,” Belardinelli said.

Paroxysmal supraventricular tachycardia, or PVST, is a sudden arrhythmia, a rapid and irregular heartbeat. It can occur at any age, but is most common among young adults and children and can be life-threatening to those with existing heart problems.

Belardinelli and his fellow researchers surmised that adenosine could briefly block the electrical impulse to the atrioventricular node, interrupting the circuit and propagation of electrical impulses and triggering a reset to normal rhythm.

Once aware of this potential use, the researchers turned to the UVA Licensing & Ventures Group – then called the UVA Patent Foundation – to patent and commercialize the method of treatment that would become Adenocard.

“The Patent Foundation and Ralph Pinto [its director at the time] were instrumental in helping us succeed in getting this patent approved and licensing the product,” Belardinelli said.

Pinto guided the researchers through an uphill battle to earn the patent for Adenocard. Adenosine research was taking place all over the world, so it took time and meticulous attention to detail in order to prove to the U.S. Patent and Trademark Office that use of adenosine was truly new and unique.

“The Adenocard patent and subsequent commercialization were early successes and provided a model illustrating the benefits of the system to many other investigators at the University,” said Michael Straightiff, the current executive director of the Licensing & Ventures Group. “Protecting an idea helps UVA innovators position their technology for high-quality transactions that can significantly increase their potential impact on the world around us.”

When the Adenocard patent was issued in 1987 and it was licensed for commercial use, few on the research team realized the eventual impact it would have.

He explained that Adenocard has such a high rate of success in patients – more than 90 percent – and is so safe to use that it became a diagnostic tool as well as a treatment. Doctors can give the drug to patients they suspect are suffering from PVST. If it works, it not only restores normal rhythm to the heart, but also confirms that PVST was the likely cause of the patient’s distress. Additionally, adenosine is metabolized so quickly that there is no remaining residue from Adenocard left in the blood to cause side effects.

Over the years, the success of Adenocard fueled even greater research into the properties of adenosine and helped bolster additional UVA-led adenosine discoveries in areas like the immune system and coronary artery disease. Former students of Berne’s, like Joel Linden, have continued his legacy of adenosine research and commercialization at UVA.

Linden, who now serves as a professor of developmental immunology at the La Jolla (California) Institute for Allergy and Immunology, conducted research into adenosine while at UVA that led to breakthroughs in the treatment of immune system challenges such as organ transplants. Like Berne and Belardinelli, Linden worked with the Licensing and Ventures Group to commercialize his discoveries.

The group helps UVA researchers across disciplines protect and commercialize their intellectual property in the ways that Berne, Belardinelli and Linden did. University innovators in fields spanning everything from medicine to primary education to wireless technology and more have used their discoveries to generate millions of dollars that can then be directly invested back into further research at UVA.

“Thirty years ago, when the Adenocard patent was issued, licensed and the drug approved and sold, UVA hit a home run in technology commercialization,” Straightiff said. “Since that time, the Licensing & Ventures Group has become an even more robust intellectual property management, licensing and business development enterprise to support faculty, staff, and students, maximizing the impact of UVA research and innovations.”

What Is Biotechnology? Where Is It Headed at UVA? END_OF_DOCUMENT_TOKEN_TO_BE_REPLACED