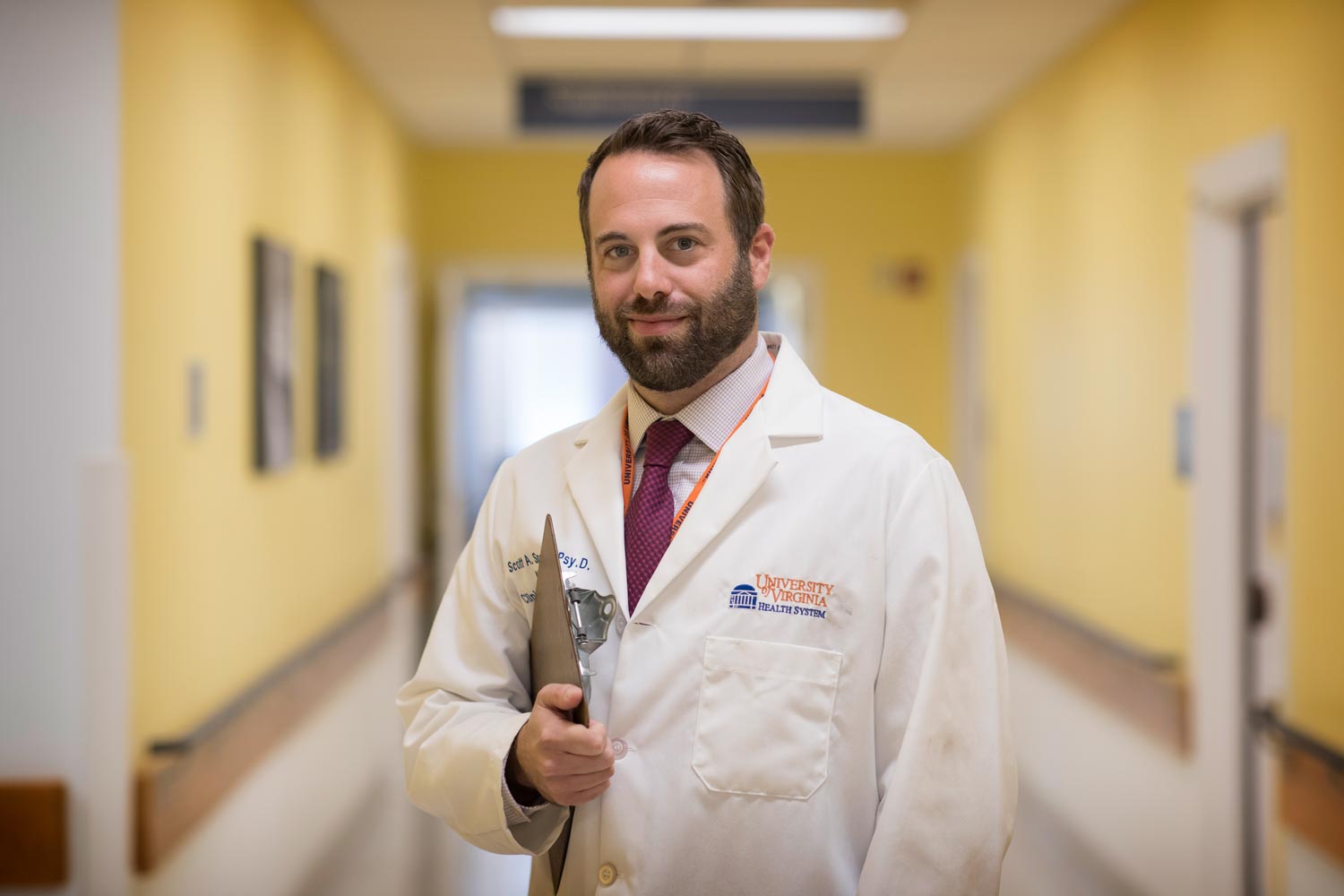 A high-tech form of brain surgery that replaces scalpels with sound waves improved quality of life for people with Parkinson’s disease that has resisted other forms of treatment, a new study has found.

Further, the University of Virginia School of Medicine researchers conclude their study offers “comprehensive evidence of safety” in terms of the approach’s effect on mood, behavior and cognitive ability, areas not significantly explored in previous research.

“In our initial study that looked at the outcomes of focused ultrasound surgery in Parkinson’s disease, we primarily described post-operative improvements in motor symptoms, specifically tremor,” said Scott Sperling, a clinical neuropsychologist at UVA. “In this study, we extended these initial results and showed that focused ultrasound thalamotomy is not only safe from a cognitive and mood perspective, but that patients who underwent surgery realized significant and sustained benefits in terms of functional disability and overall quality of life.”

Focused ultrasound, as the procedure is known, has already been approved by the federal Food and Drug Administration for the treatment of essential tremor, the most common movement disorder. That approval came after a pioneering international study, led by UVA neurosurgeon Dr. Jeff Elias. He and his colleagues have since demonstrated the technology’s potential in reducing tremor in people with drug-resistant Parkinson’s disease. The goal is to use focused sound waves to interrupt the faulty brain circuits responsible for the uncontrollable shaking associated with the disease.

The new study looked at the effects on 27 adults, all with severe Parkinson’s tremor that had not responded to previous treatment. The study participants were initially divided into two groups. Twenty received the procedure, while seven received a fake procedure, to serve as a control group. (The seven in the control group were later offered the opportunity to receive the real procedure, and all but one did.)

After receiving the procedure, study participants reported improved quality of life at both three months and 12 months. “After surgery, patients experienced significant improvements in multiple aspects of quality of life, including their ability to perform simple daily tasks, emotional well-being and the sense of stigma they experienced due to their tremor,” Sperling said. “Our results suggest that post-operative improvements in tremor lead to very meaningful improvements in day-to-day functioning and, subsequently, to better overall quality of life.”

The Effects on Mood and Memory

The study was notable for its in-depth examination of the psychological and cognitive effects of the procedure, areas that have received relatively little attention in previous research.

The researchers found that mood and cognition, and the ability to go about daily life, ultimately had more effect on participants’ assessment of their overall quality of life than did their tremor severity or the amount of tremor improvement seen after the procedure.

“A person’s perception of their quality of life is shaped in many different ways,” Sperling said. “Mood and behavioral symptoms, such as depression, anxiety and apathy, often have a greater impact on quality of life than the measurable severity of one’s tremor.”

The only cognitive declines seen in participants followed through the study were in how quickly they were able to name colors and think of and speak words. The cause of this was unclear, though the researchers suggested this could be a result of the natural progression of Parkinson’s. (Focused ultrasound is being tested to address the tremor associated with the disease, not its other symptoms.)

The researchers noted that their study was limited by its small size and the fact that participants’ medication dosing varied, among other factors.

To become available as a treatment for medication-resistant Parkinson’s, the approach would need approval from the FDA. UVA’s new research is an important step in that process.

The research was supported by the Focused Ultrasound Foundation, Diane and David Heller, Robert and Molly Hardie, the Prince Charitable Trust and the Commonwealth of Virginia.

Barrett disclosed that he receives grant support from the Department of Defense and the Commonwealth of Virginia’s Alzheimer’s and Related Diseases Research Award Fund. He is the site primary investigator for clinical trials funded by the NIH, Azevan, Axovant and Merck.

Class of 2020: Memories and Moments From a Long-Anticipated Celebration END_OF_DOCUMENT_TOKEN_TO_BE_REPLACED