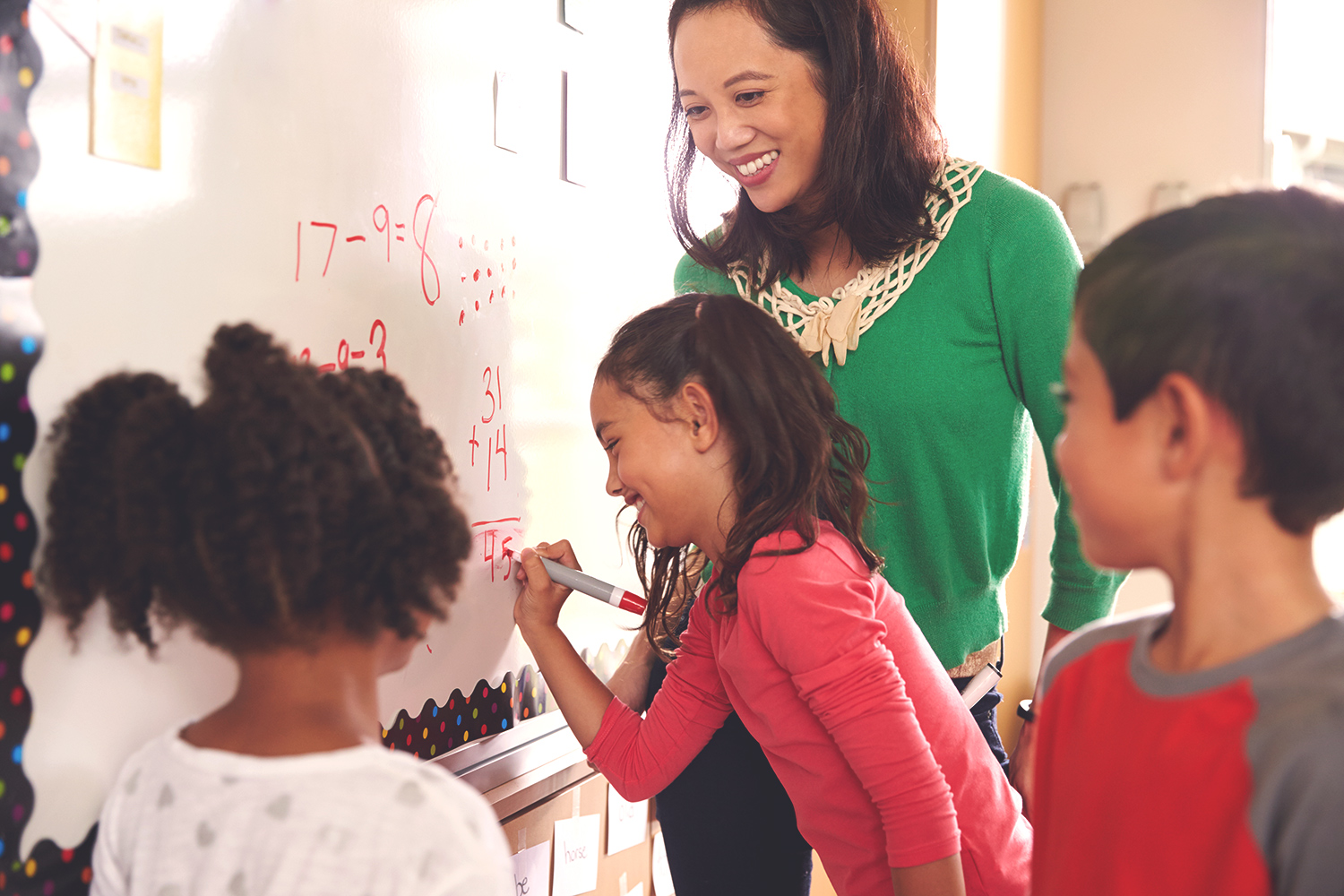 In 1975, the Education for All Handicapped Children Act, now known as the Individuals with Disabilities Education Act, was signed into law to ensure children with disabilities receive a “free, appropriate public education.”

But addressing the needs of students with learning disabilities can become increasingly difficult when those disabilities are not being identified.

According to Paige Pullen, an associate professor in the University of Virginia’s Curry School of Education, findings from an Office of Special Education Programs report, as compared to the 2011 National Survey of Children’s Health, revealed a discrepancy between the rate with which schools and parents are reporting learning disabilities. 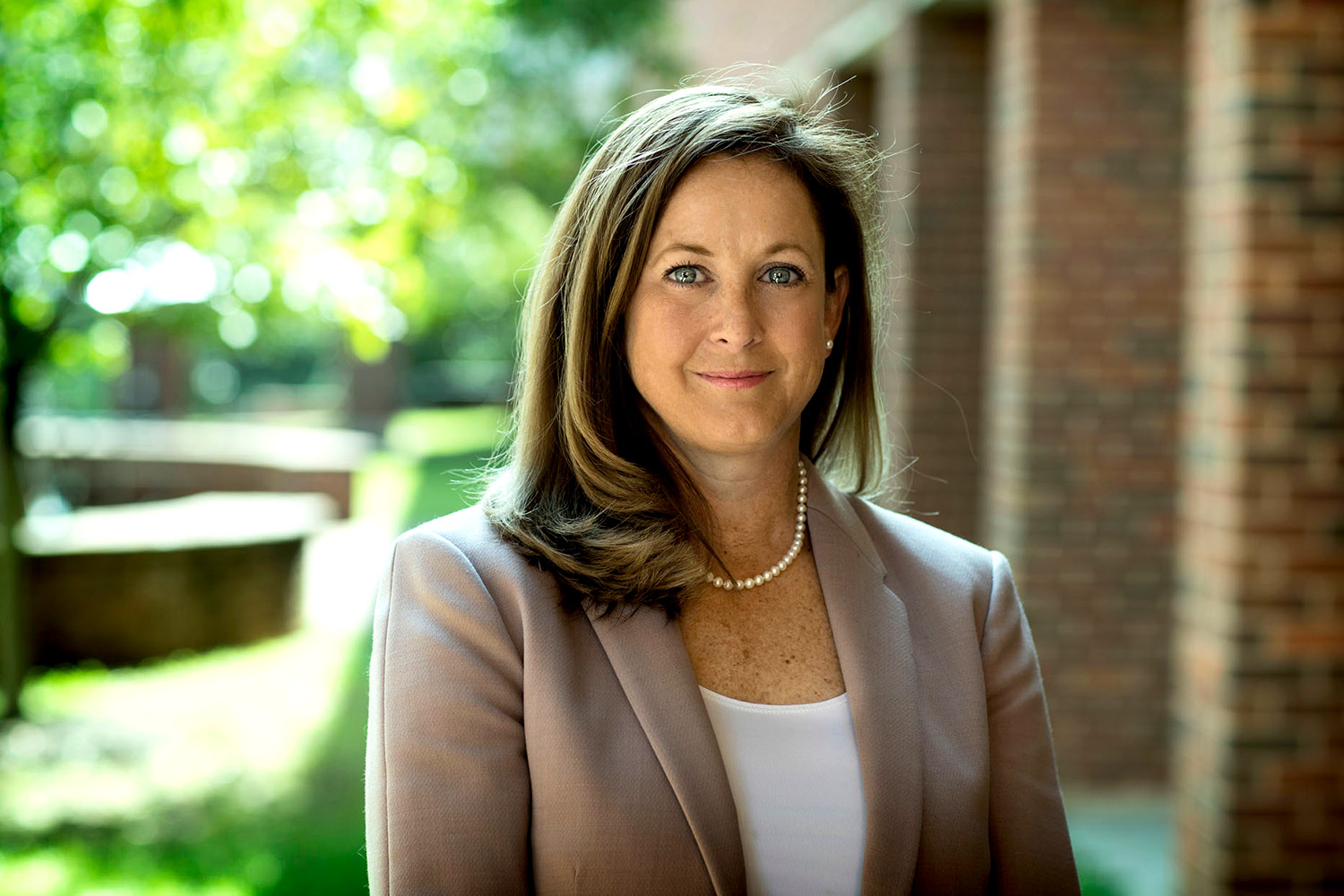 “Parents are saying they’ve been told by a school or health professional that their child has a learning disability at a much higher rate than schools are identifying kids for services,” Pullen said. “There’s a disconnect between what parents are saying and the service provisions in schools.”

According to Pullen, the downward trend in the number of students that schools identify as being eligible for learning disability services may be explained by a couple of factors. For years, IQ and achievement tests were the traditional models used by schools to identify learning disabilities in children; if a child scored well in cognitive ability, but not as well in achievement, then the child was flagged as potentially having a learning disability.

When the Individuals with Disabilities Education Act was reauthorized in 2004, it contained a provision that allows schools to use an alternative method.

“Many claimed that the IQ/achievement discrepancy method was flawed because it was a ‘wait-to-fail’ model,” Pullen said. “You had to wait until there was a large enough gap between a child’s cognitive ability and achievement before being eligible for special education services.”

The alternative model put into place is the “Response to Intervention” method. Under that method, students are placed into three tiers of instruction, based upon the results of school-wide screening assessments. Tier one students receive evidence-based instruction in general education classrooms; tier two is for students who are not finding success in tier one; and tier three is for children who have been identified as having a learning disability (or other disability) and need to receive either intensive instruction or special education.

One problem, however, is that there is no singular, uniform, nationwide Response to Intervention model. Additionally, Pullen believes students may be moving in and out of different tiers based on the support they are or aren’t receiving.

“One thing that may be happening, particularly in elementary schools, is kids are being pulled out into tier-two intervention, where they receive small-group support enabling them to be successful, so they return to tier one,” Pullen said. “But then, without the small-group support, they start struggling again and may move back into tier two.

“… [Elementary] schools may keep children in tier two because the instruction is working for them, so they stay in that tier without ever being recognized as having a learning disability, even though they might have one,” Pullen said. “And if children aren’t identified as having a learning disability, they aren’t eligible for services or accommodations” as they move on to middle and high school, where many of the remedial services that exist at the elementary school level are no longer available.

In particular, Pullen said specialized reading support typically does not extend beyond elementary school for students who are not identified as having a disability.

“In the early grades, the focus is on learning to read,” Pullen said. “But from third grade forward, instruction shifts to reading to learn. So if a child leaves elementary school and is still have significant problems in reading, the likelihood of getting instruction in reading is very slim.”

Pullen also acknowledged that resources and funding also contribute to a school’s ability to provide disability services. The Individuals with Disabilities Education Act is a federal program, but it has never been funded at 100 percent. Additionally, special education hiring continues to be categorized as a “high needs” area in the state of Virginia and in other states across the country, for which a number of jobs go unfilled.

(UVA is helping fill those vacancies in Virginia by offering alternative licensure coursework to teachers who hold provisional licenses in special education after being certified in other fields. Those teachers are granted temporary licensure under the stipulation that they will receive their special education certification within three years.)

Perhaps the biggest contributor to the declining rate at which schools are identifying students with disabilities, though, is a misconception about how to be inclusive of students of all cognitive abilities, Pullen said.

Pullen believes that misconception is doing a disservice to both students and teachers.

“It is expected that a teacher should be able to differentiate and meet the needs of all the kids in the classroom, regardless of their abilities,” she said. “And education should not be the same for everyone. A fair education means that everybody is getting what he or she needs, even if what he or she needs may be outside of the general education classroom.”

According to Pullen, if the trend continues, it could have long-term, negative implications on the public education system and the students it serves.

“If we don’t advocate for children with disabilities and make sure we are providing the appropriate services, general education and special education are going to be one and the same and kids aren’t going to be receiving the services they need,” she said.

For All of Us END_OF_DOCUMENT_TOKEN_TO_BE_REPLACED