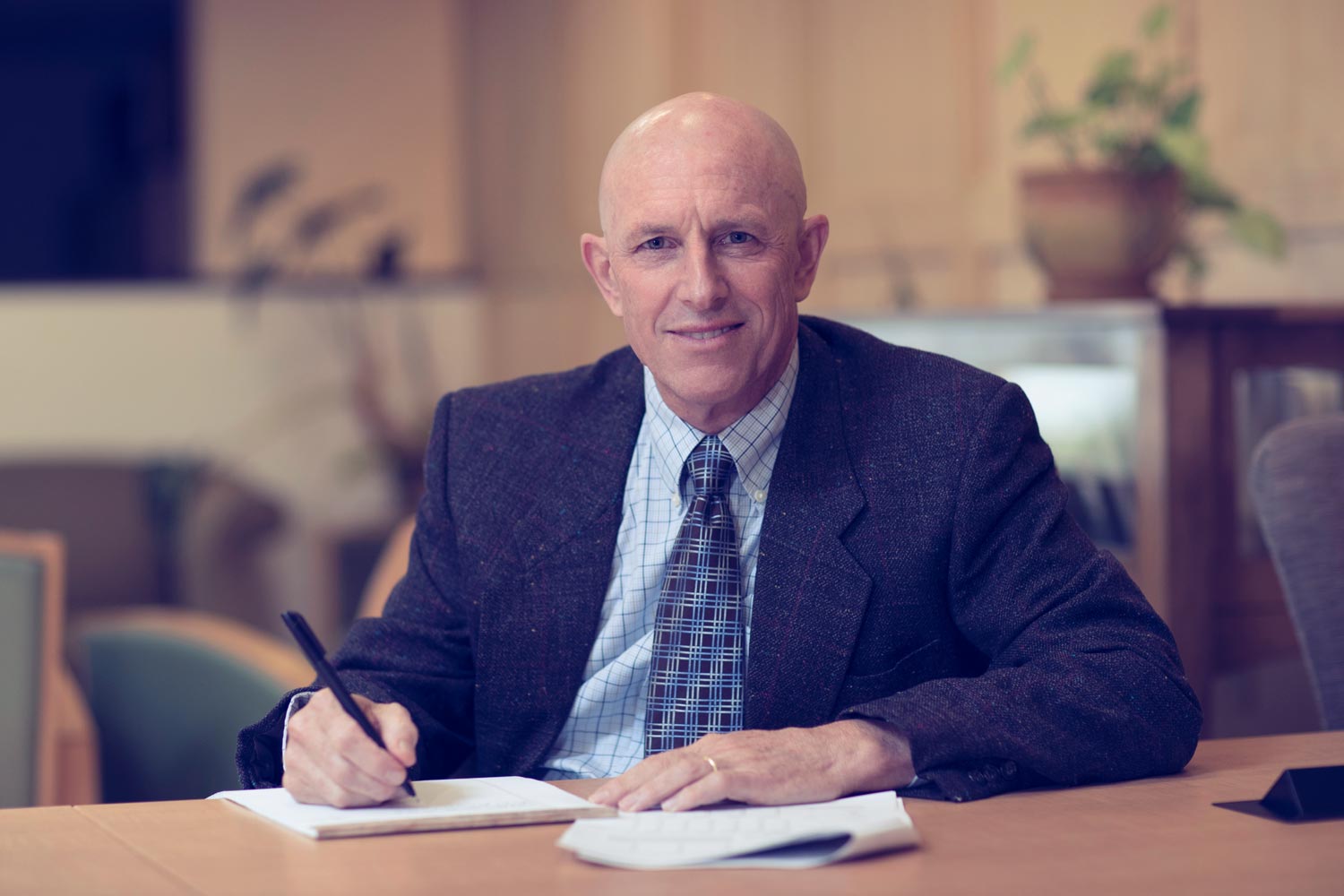 Why did America become so addicted to opioids?

That question is at the heart of University of Virginia economist Christopher Ruhm’s research on opioid overdoses from 1999 to 2015. What he found sheds new light on what has been characterized in the media as a mostly economic problem – so-called “deaths of despair,” driven by economic downturns in certain parts of the country like the Rust Belt or Appalachia.

Ruhm, a professor of public policy and economics in UVA’s Frank Batten School of Leadership and Public Policy, tracked fatal overdoses at the county level across the country and compared those rates with economic factors like labor market conditions, income levels, housing prices and international trade exposure in each county.

His research – currently a working paper – concludes that economic conditions account for less than 10 percent of drug-related fatalities, which have increased by more than 210 percent from 1999 to 2015.

“It was less than 10 percent; possibly much less given the presence of other factors,” Ruhm said.

Though economic conditions are certainly important for overall quality of life, Ruhm found that changes in the drug environment – the availability and cost of legal and illegal drugs – are the primary drivers of the opioid epidemic.

He identified several trends supporting this conclusion as he traced the rise and fall of different opioids in the U.S. over 16 years.

For example, prescription opioids accounted for the largest number of opioid fatalities from 1999, when Ruhm’s study began, to about 2010.

“From the late 1990s through around 2010 or 2011, the number of opioid prescriptions being written in the U.S. skyrocketed,” Ruhm said. “OxyContin came out in the late 1990s and was marketed very aggressively over the next decade.”

However, around 2010, abuse of prescription opioids flattened and use of illegal opioids like heroin “accelerated dramatically,” Ruhm said.

He attributes the shift to policy and other changes that made it more difficult to obtain legal opioids, and to the rising availability of heroin as dealers honed more widespread and less costly distribution methods.

“Essentially, the country was awash in cheap heroin,” he said. “Then, around 2013, we started seeing a dramatic increase in synthetic opioids like fentanyl.” Fentanyl, a potent drug originally used for cancer patients and others in extreme pain, is up to 50 times as powerful as heroin.

If economic conditions were the primary driver, Ruhm reasoned, the same economically depressed users who had been abusing prescription opioids would turn to heroin or fentanyl as it became cheaper.

“Individuals self-medicating for their ‘despair’ would simply switch to the newly more available types of drugs,” he wrote in the paper.

However, his data showed that the two types of opioids attracted significantly different users, supporting his theory that the drug environment – not economic conditions – were primarily to blame for rising deaths.

“When you look at the data, you see a pretty sharp change in who is affected right around the time that heroin and fentanyl were coming in,” he said. “There seems to be a fairly tight relationship between which drugs are driving the epidemic – the drug environment – and who is being affected.”

Further supporting his argument, Ruhm notes that other countries, regardless of their economic condition, have not experienced an opioid epidemic on the scale of that in the U.S.

“That’s not to say that other countries don’t have this problem – opioid abuse is increasing in many places – but it is an order of magnitude greater in the U.S.,” he said. “The number of opioid prescriptions per capita are far, far higher here than in other countries.”

Already, he said, stronger regulation of opioid prescriptions has helped reduce abuse of drugs like OxyContin, as seen with the shift away from prescription opioids in 2010. Other measures to regulate the illegal drug environment – now peddling even more deadly drugs, like the large-animal tranquilizer carfentanyl – could help stem the flow of drugs into the country, and a strong public health education campaign could help prevent abuse.

“This is an extremely serious crisis,” Ruhm said. “We need a comprehensive strategy to alert people to the risks of these drugs, in much the same way we have done with the dangers of smoking.”

Monkeypox Is Spreading, But University’s Risk Believed To Be Low END_OF_DOCUMENT_TOKEN_TO_BE_REPLACED

This Alum Is Living His Best Life on the Road, One State at a Time END_OF_DOCUMENT_TOKEN_TO_BE_REPLACED

These Giant Wind Turbines, Inspired by Palm Trees, May Be the Future of Renewable Energy END_OF_DOCUMENT_TOKEN_TO_BE_REPLACED