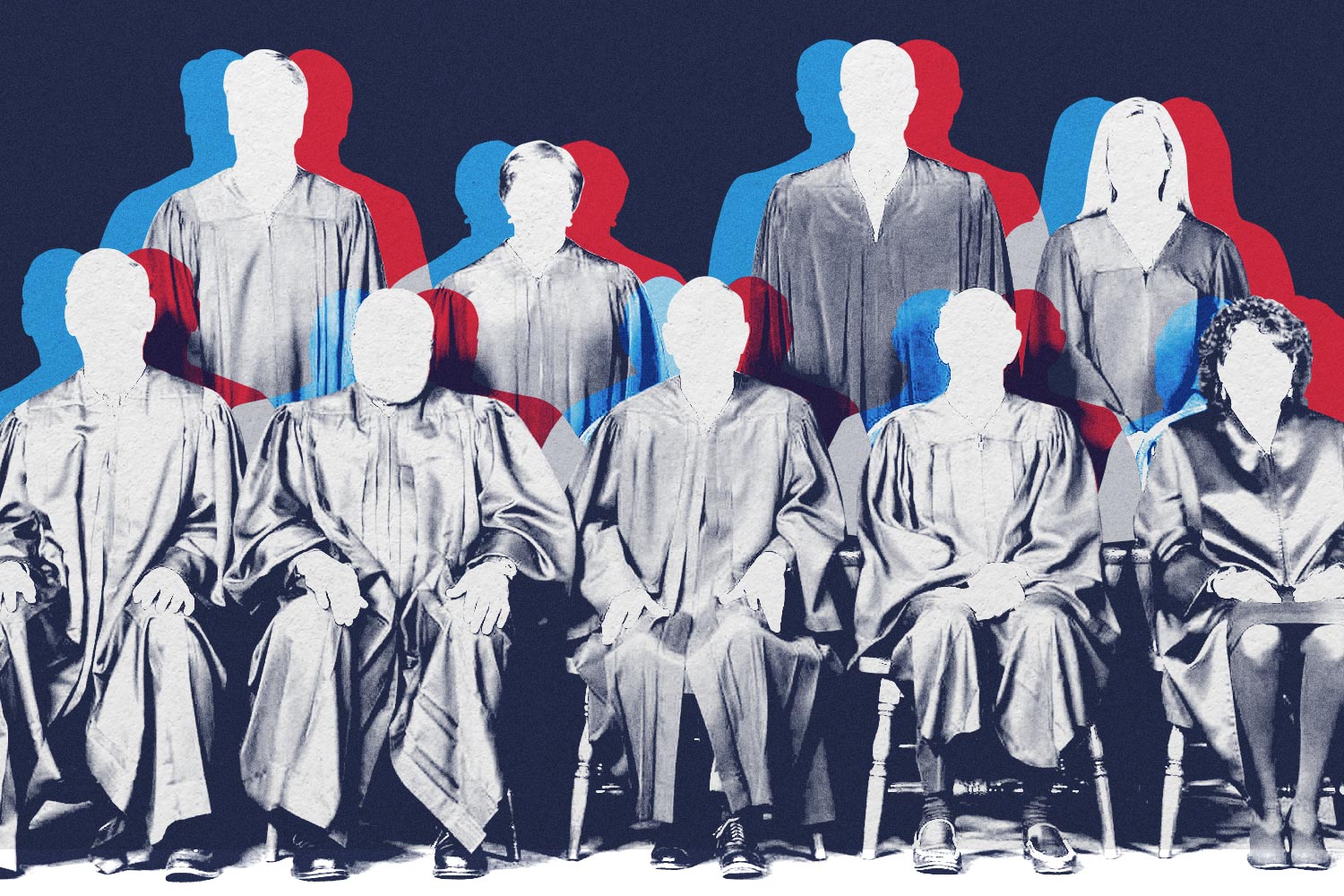 In his leaked opinion setting up a potential reversal of Roe v. Wade, Justice Samuel Alito wrote that the Supreme Court “cannot allow our decisions to be affected by any extraneous influences, such as concern about the public’s reaction to our work.”

But in the years since Roe, dozens, if not hundreds, of prospective candidates for high office have campaigned on platforms to either strike down or uphold the landmark decision. The leak itself has energized candidates and voters on both sides well ahead of a final decision in Dobbs. v. Jackson Women’s Health Organization, the case at the center of the high court drama.

UVA Today posed questions surrounding the political narrative of the leak to Miller Center of Public Affairs scholar Barbara Perry. Perry, the director of presidential studies at the Miller Center who also serves as the Gerald L. Baliles Professor, has written or edited six books on the Supreme Court, and served as a judicial fellow at the court from 1994 to 1995, a position reserved for top political science and law scholars. 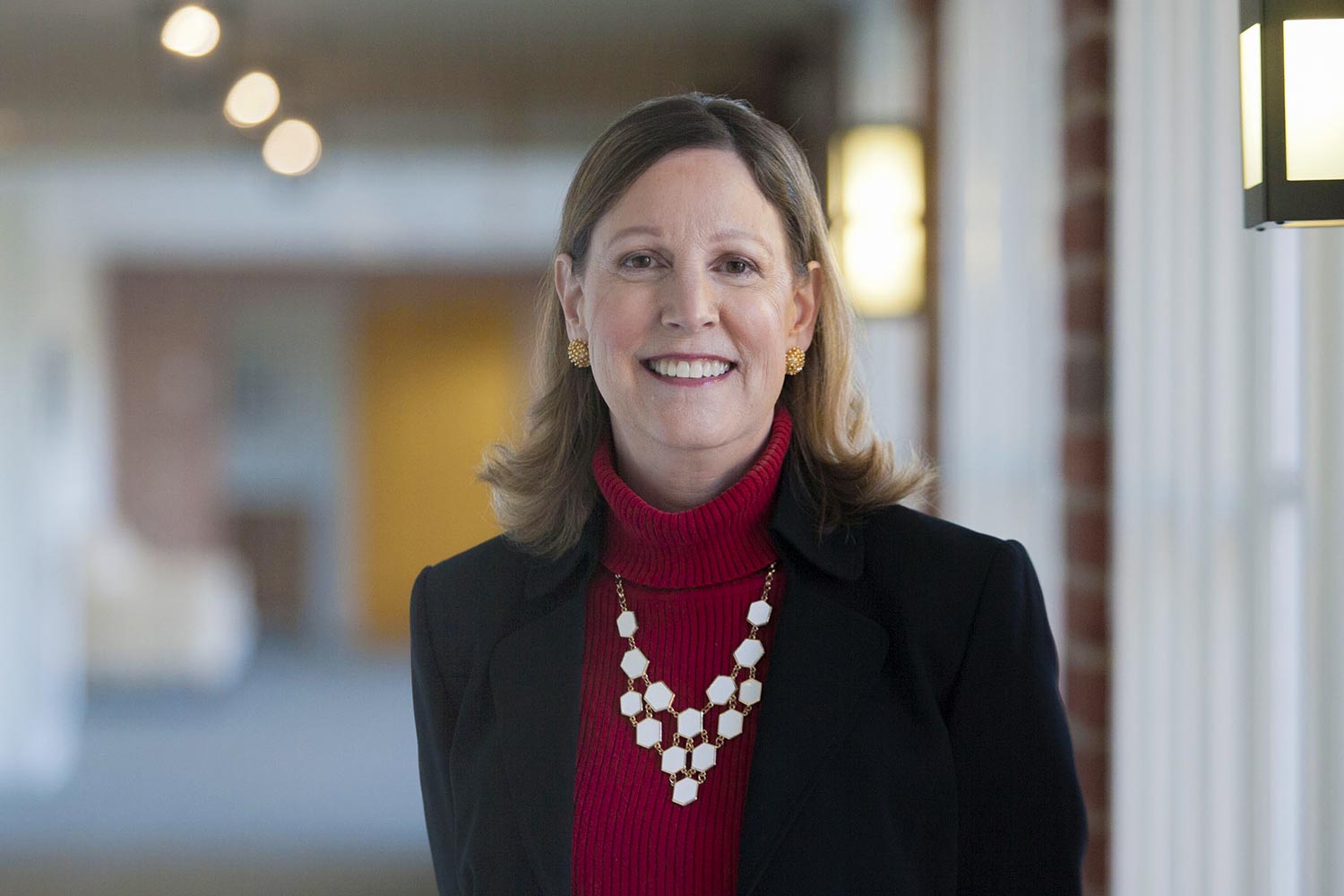 Q. Does this case and this leak represent an unprecedented politicization of the Supreme Court from which it can’t return?

A. No. The court is positioned squarely in a governmental system that periodically exposes it to politics. The 19th century French observer of American democracy, Alexis de Tocqueville, observed that virtually every political issue will eventually come before the U.S. judiciary. Yet the founders tried to insulate the federal courts from the lowest form of politics by nomination (with presidential and senatorial input), rather than election, of judges/justices and appointment for “good behavior” (in effect, life tenure). The Supreme Court reflects cyclical polarization in this country, but has always recovered from it.

Q. Has the process for selecting its lifetime appointments become such a spoil of partisan victory that the Supreme Court will forever swing like a pendulum?

A. Undoubtedly, the appointment process has become increasingly partisan for a host of reasons – including development of social media – that have divided the entire nation. Yet lifetime appointment has recently provided stability to the Supreme Court. For example, after Justice Stephen Breyer’s appointment in 1994, no vacancies occurred for 11 years. The other element of potential stability is judicial self-restraint, which the late UVA politics professor Henry J. Abraham preached was a crucial component of the court’s legitimacy.

Letting its precedents stand prevents wild swings in the law, as we are witnessing with the predicted overturning of Roe v. Wade. According to the leaked draft opinion, Roe was “egregiously wrong from the start.” What does that say about the court’s ability to interpret the law? It usually tries to avoid self-inflicted wounds that result from turning its critiques inward.

Q. Will the Supreme Court simply become a political arm of whichever party is in power?

A. It will from time to time be viewed as such when a president or series of presidents from the same party nominate committed ideologues who are unlikely to be “swing voters,” like Justice Sandra Day O’Connor and Anthony Kennedy were, sometimes voting with liberals and sometimes with conservatives, or justices who are thought to be proponents of the president’s ideology but switch to reliable votes on the other side, such as Justices Harry Blackmun (Roe’s author, nominated by Richard Nixon) or David Souter (a George H.W. Bush nominee). Both Blackmun and Souter left the GOP camp to become predictable liberal votes once on the high court. We will see fewer examples of these conversions now that activist interest groups provide carefully vetted candidates to presidents.

Q. What else do you gather from the leak in terms of the polarization of the Supreme Court?

A. Sen. Mitch McConnell’s unprecedented blockage of President Barack Obama’s replacement of Justice Antonin Scalia in 2016, while allowing President Donald Trump’s third nomination to go forward, inconsistently applying McConnell’s “the election is too close” rule, is just as responsible for the current polarization on the court as the presidential nomination decisions.

Most of the Supreme Court’s rulings are not radioactive and are issued with little public notice, and often with unanimous votes. Yet the court’s entire legitimacy is at stake when a case, such as 1857’s Dred Scott v. Sandford, leads to civil war – or Roe’s prospective invalidation prompts mass protests in American streets and at the Marble Temple’s very doorstep.

Alexander Hamilton noted that the judiciary has neither the power of the purse nor the sword. “Judgment” is its only authority, which can be severely damaged by a decision with which a majority of Americans vehemently disagree and which affects their most basic life choices.

What’s Next for UVA’s Class of 2022? END_OF_DOCUMENT_TOKEN_TO_BE_REPLACED