Q&A: Average People Can Make a Difference on Global Challenges 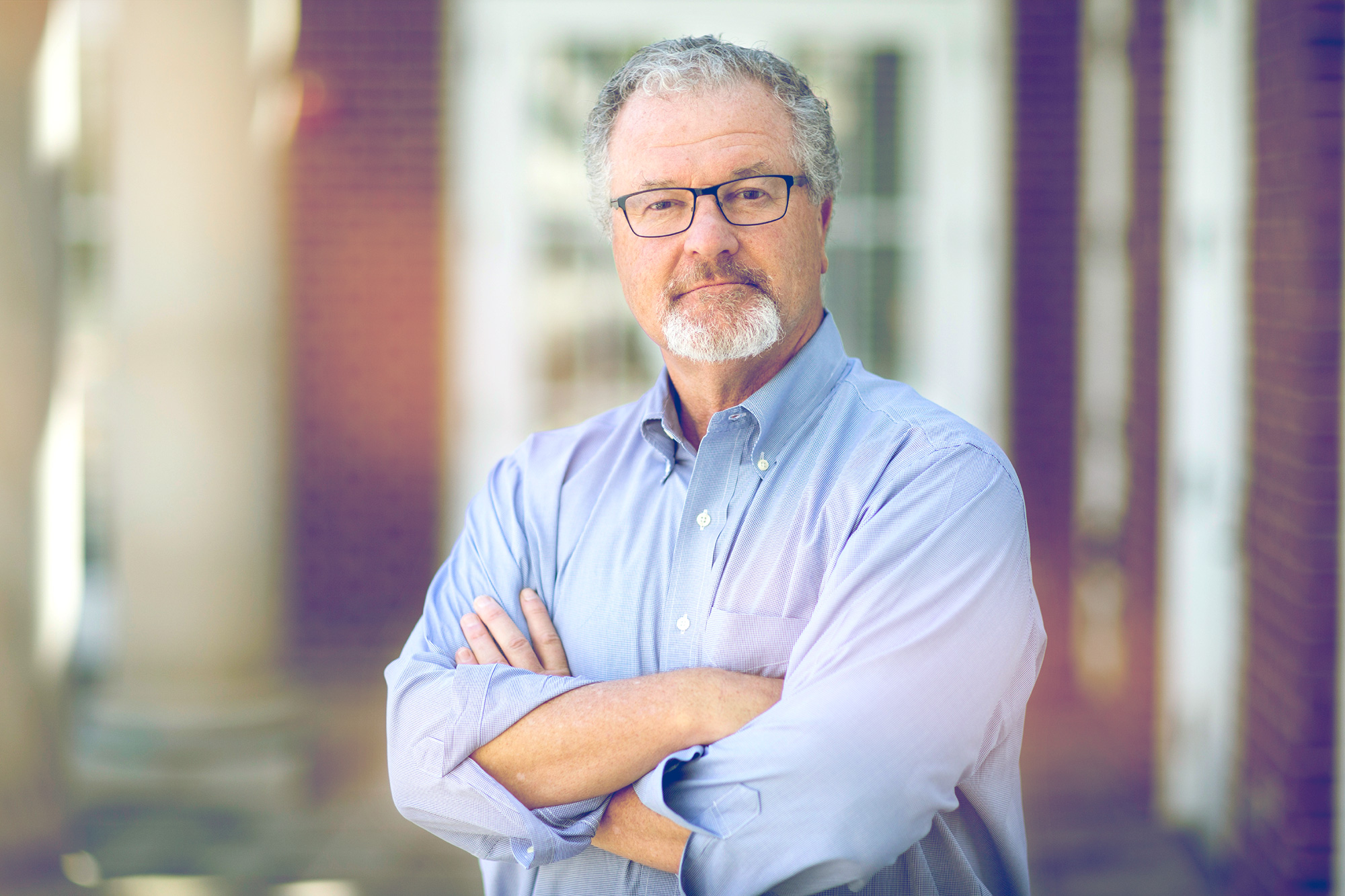 Amid uncertainty about how President-elect Donald Trump’s administration will address climate change and the Paris Agreement struck last spring, many of those concerned about climate change are debating how to move forward, both within and outside the political arena.

Thomas Bateman, a professor of management in the University of Virginia’s McIntire School of Commerce, offers insight into leadership strategies that are not only effective, but required when facing big, complex issues like climate change.

Bateman, who directs the Commerce School’s leadership minor, studies proactivity and what it takes to accomplish extremely long-term goals – those that may take decades or even a century to reach. Along with former UVA environmental science professor Michael Mann, now Distinguished Professor of Atmospheric Science and director of the Earth System Science Center at Pennsylvania State University, he co-wrote a paper, “The Supply of Climate Leaders Must Grow,” recently published in the academic journal Nature: Climate Change.

“Taking on and beating climate change has to be more than a top-down initiative,” Bateman said. “When our designated leaders do not or cannot do enough, people everywhere need to think about what roles they can play. Look for problems you are interested in and, instead of waiting and hoping someone else will take care of it, make the first step yourself.

“More often than not, the first step is simply to initiate a conversation.”

UVA Today sat down with Bateman to learn more about bottom-up leadership.

Q. In your opinion, what leadership strategies or qualities are most critical when facing massive, global issues?

A. Our paper emphasizes that we cannot simply leave issues like climate change up to official leaders, no matter their politics. It has to be more than a top-down initiative; more of us have to think about what contributions we can make and what roles we can play. That includes leadership – that is, actions that involve other people in changing things for the better. These include simply crossing a “boundary” to talk with someone who doesn’t think exactly as we do, initiating new collaborations and sustaining efforts over time in order to have a real impact.

The key leadership message – that political leaders, while making good strides recently, are not doing enough, and therefore more people need to engage – becomes all the more important with a president-elect and other public officials who have not seemed concerned about climate change.

The Paris accord, followed by November’s climate conference in Marrakesh, offers a long list of agreed-upon actions. Now, they must be implemented, efficiently and successfully. The path to success requires more individuals to not only take private actions, but also to engage with others.

Leading and motivating others to act, from the political arena to conducting useful science to helping to fund and sustain the mitigation and adaptation efforts identified by Paris and Marrakesh, can be undertaken at local, municipal and state levels, and even just person-to-person. For those who want to contribute, but don’t know how to start, every sector and every state and country has positive role models to follow and learn from.

Q. What are some barriers that might hinder these types of leadership?

A. A major barrier is the mindset that it’s not up to us; it’s up to “them,” whoever our official leaders may be. The result is simply to get upset when not enough gets done. A similar barrier is that often we simply think that we don’t have it in us to be “real leaders.” This, too, is a self-defeating mindset. You don’t need to be a lawmaker or a CEO to be a leader; rather, it’s a matter of identifying what you care about and initiating action to do something about it.

These self-defeating mindsets are understandable when looking at a problem like climate change, because it seems like no individual can really do anything about such a big challenge. When most people hear the word “leadership,” they think of people in positions of power, as opposed to thinking of themselves and how they can contribute. When not enough happens or something is not to our satisfaction, we tend to get upset with leaders without realizing that others – like us – can help to fill the leadership vacuum.

As the saying goes, on the road to the future, there are drivers, there are passengers, and there is road kill.

Q. In your article, you talk about “adaptive leadership.” How do you define that and why is it important?

A. The classic leadership model is a person in a position of authority who makes decisions and tells other people what to do. Adaptive leadership occurs when someone with any title, from any position, in any context takes it upon himself or herself to try to change something for the better – to collaborate with others to tackle a problem or to pursue an opportunity. It is not about having the power to give orders, or knowing all the answers before you start trying. It is about learning and adapting as you go, working with others and making adjustments.

Q. What are some everyday examples?

For example, recently a couple of people interested in climate change created a network of professionals (now the Association of Climate Change Officers, based in Washington, D.C.) – who share and leverage one another’s knowledge and leadership strategies toward having greater impact.

State leaders, municipal leaders and private sector leaders play crucial roles. Churches, faith-based groups, schools and student groups do as well. Older people care about the future that they are leaving to future generations, and can mobilize and collaborate much more frequently, visibly and powerfully. Younger adults have an especially significant role to play. They are the ones who will be living with the effects of climate change, and they could have a huge impact if they think strategically, act collaboratively and ratchet up their commitment to making the impact they deserve to have on their own future.

If you think about the Paris and Marrakesh conferences, it was not just the top representatives, but also thousands of aides and staff contributing as individuals and collaborating with people in different camps and silos. Every one of them engages in acts of leadership in a behind-the-scenes way, and each can be an advocate back in their own country. The rest of us can act in ways that help these advocates meet their needs. That is true for climate change and for all sorts of other long-term challenges.

Again, the title of the article is “The Supply of Climate Leaders Needs to Grow.” Those interested in helping to meet the need can search for current problems and opportunities, choose just one that feels compelling, and start learning and adapting – in part by initiating a new conversation or two.

When Less Is More: How Harnessing the Power of Subtraction Can Add to Life END_OF_DOCUMENT_TOKEN_TO_BE_REPLACED