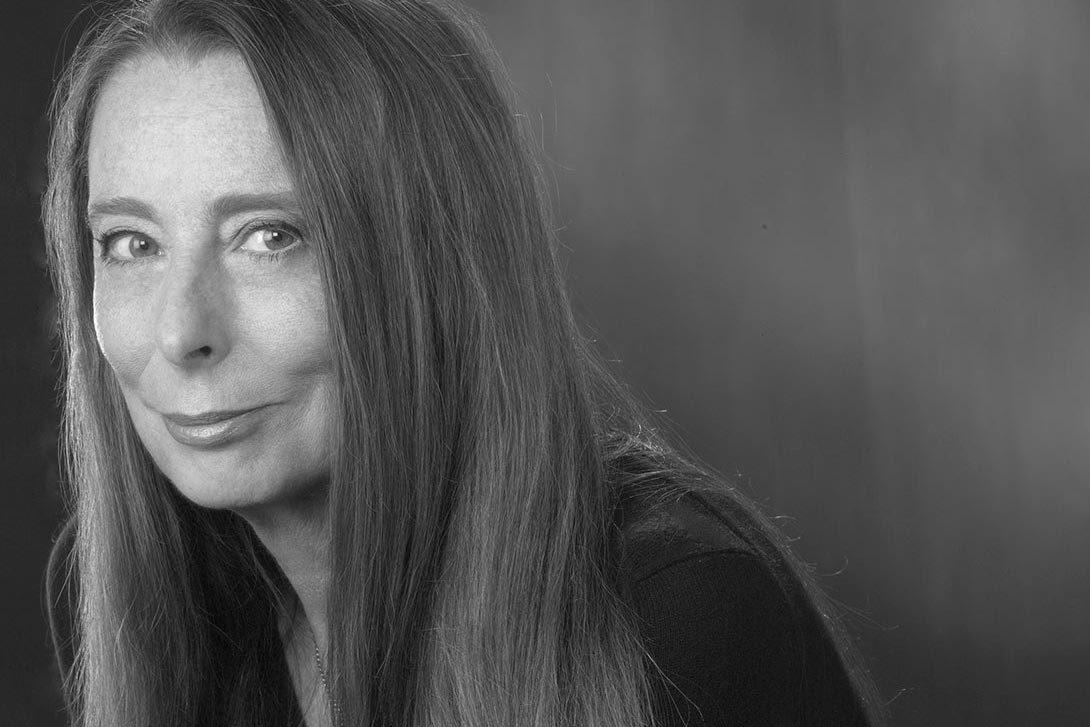 Ann Beattie, an award-winning short story writer and former Edgar Allan Poe Professor of Literature and Creative Writing at the University of Virginia, has returned to Grounds this fall as the Creative Writing Program’s sixth Kapnick Distinguished Writer-in-Residence.

Beattie taught at UVA for many years before leaving in 2012 to write full time.

Her work skyrocketed to literary fame in the 1970s, and she has continued to write short fiction and novels uncannily attuned to the cultural moment, said English professor Lisa Russ Spaar, who directs the Creative Writing Program.

“In a style that is wry, gracious, witty and ruthlessly beautiful, she brings to the craft of fiction – the writing and the reading of it – a generous, honest, discerning and inimitable sensibility,” Spaar said. “Although she is an icon of literary fiction, her fearless humility and wicked sense of humor make her perhaps unique among celebrities, and we couldn’t be more thrilled that she will be among us, enriching the University and wider community with her work and vision.”

Beattie’s stories have been included in four “O. Henry Prize Stories” collections, in John Updike’s “The Best American Short Stories of the Century,” and in Jennifer Egan’s “The Best American Short Stories 2014.” A member of both the American Academy of Arts and Letters and the American Academy of Arts & Sciences, Beattie received the PEN/Malamud Award for achievement in the short story in 2000.

She will be part of three events at UVA:

All three events are free and open to the public. Within the Creative Writing Program, Beattie also will hold office hours to meet with M.F.A. students and lead a master class.

“The Creative Writing Program welcomes Ann back to our creative writing community, and we are grateful to the Kapnick family for making her residency possible this fall,” Spaar said.

The Kapnick Foundation Distinguished Writer-in-Residence Program aims to bring writers of international stature to Grounds to teach and engage with UVA students and the literary community. The program, which debuted in 2014 with the appointment of novelist James Salter, was inspired by William Faulkner’s legendary residencies at the University in 1957 and ’58. Since Salter’s residency, Caryl Phillips, Lydia Davis, Junot Díaz and Mark Doty all have served appointments as Kapnick Writers.

UVA Today asked Beattie a few questions about her time on Grounds.

Q. What will you do in the master class you’ll be teaching?

A. I’ve asked the M.F.A. students if they’d be willing to read a story I came upon for the first time, myself, this summer – one by Mavis Gallant. I can’t get it out of my mind, which seems like a good thing. They seemed quite willing, and of course this can be a point of departure into discussing other writerly strategies.

Initially, one of my two Kapnick talks had mentioned this story (“Dédé”), but I re-thought the talk and (alas) those particular remarks vanished, so it will be nice to discuss some of my ideas with the group when we meet.

Q. What will the topics of your two talks be?

A. I don’t much like titles. Often, other people title my work for me. I have both talks finished, but a title only for the first: “My Life in Bingo.”

As I said to my husband, that “life” might be one of the few anecdotes he isn’t hearing for the millionth time, since we’ve been together for 33 years and he’s never heard me mention playing bingo before. In it, I mention works by Peter Taylor (who was, of course, an amazing writer with a long association with UVA – I spoke on his work a couple of years ago at UVA, but promise not to repeat myself), and Raymond Carver. Much to my surprise, those two very different writers fit easily into the same discussion. (Let’s see if I’m right).

The second talk will be, in part, about visual imagery in stories, and how writers leave it to the reader to complete some of the visual imagery, especially as those gestures, whether physical or metaphorical, give different meaning to the story.

Q. You published your first novel in a while this year. What else have you been writing in recent years?

A. I’ve been asked this question several times, while doing publicity for my novel, “A Wonderful Stroke of Luck,” which came out in early April. Well, I was teaching at UVA one semester a year for 12 years, until 2013, and after leaving, I read or re-read (a pleasure) every short story by Peter Taylor (there are a lot), for the second volume of the Library of America edition, “Peter Taylor: The Complete Stories,” edited by Christopher Carduff, with my introduction. Two of my story collections were published: “The State We’re In: Maine Stories” [in 2016] and “The Accomplished Guest” in 2017. During that time, I was writing and revising the new novel.

Q. How does it feel coming back to Charlottesville?

A. I certainly never thought I would return after I finished teaching the fall semester of 2012, so it’s with surprise, gratitude and pleasure that I’ve been asked to be the Kapnick Distinguished Writer-in-Residence. UVA was my first job when I left graduate school, in 1975. I arrived the same year as [now retired] Gordon Braden and Gregory Orr – friends, still.