Q&A: Is COVID-19 a Perfect Storm for U.S.-China Relations? 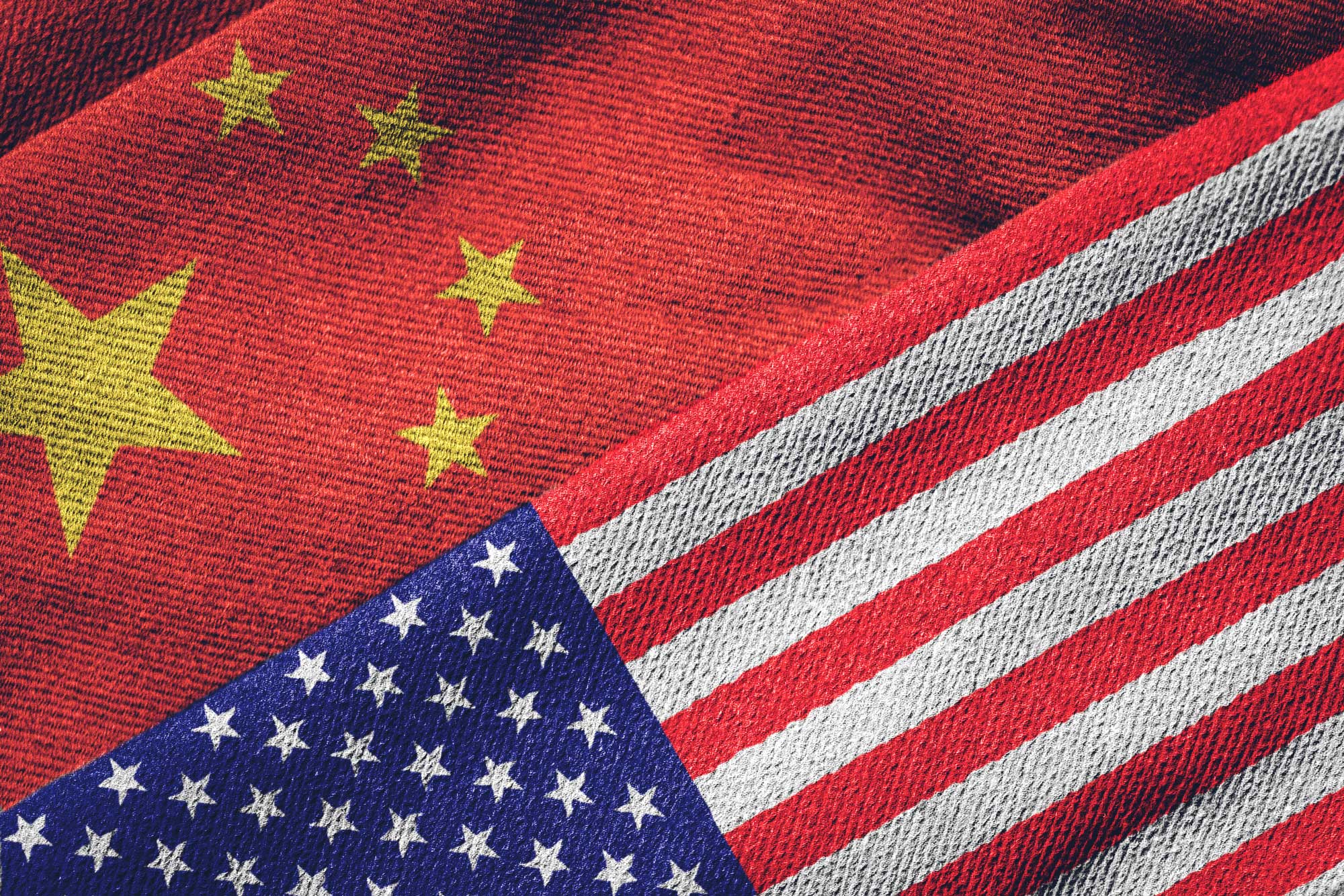 Among its many other effects, the coronavirus pandemic has further complicated the United States’ already tense relationship with China.

Syaru Shirley Lin, Compton Visiting Professor in World Politics at the University of Virginia’s Miller Center of Public Affairs, called the pandemic a “perfect storm” that has thrown tension between the two world superpowers into stark relief. 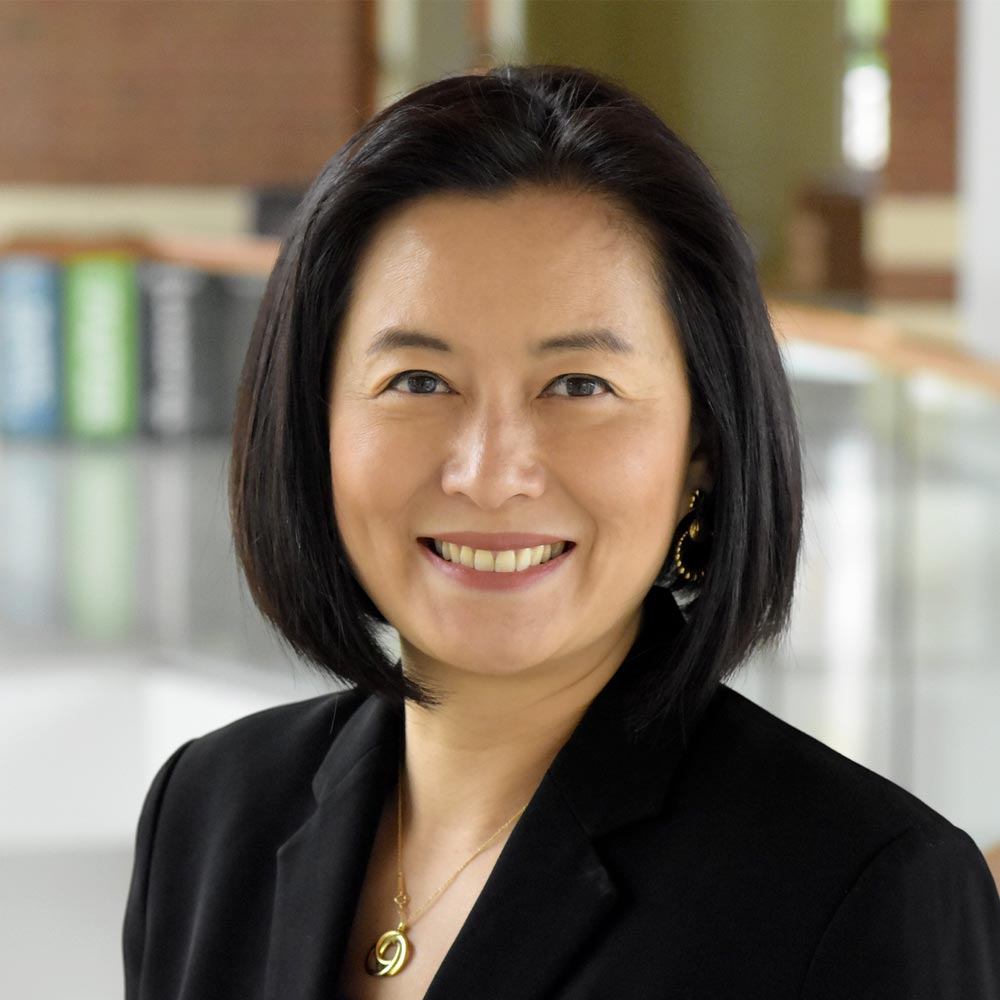 On Monday, Lin, who teaches at the Chinese University of Hong Kong, Tsinghua University in Beijing and National Chengchi University in Taipei, as well as at UVA, will join experts from politics and academia to discuss those tensions in a virtual symposium hosted by the Miller Center, “U.S.-China Relations in a Turbulent Time: Can Rivals Cooperate?”

Speakers include Matthew Pottinger, currently a deputy national security adviser to President Donald Trump and one of the White House’s top experts on China; James Steinberg, who served as deputy secretary of state to Hillary Clinton from 2009 to 2011; filmmaker and foreign correspondent Robert Carl Cohen; and several more faculty members and researchers.

The symposium will be held on Monday from 9 a.m. to 1 p.m., Eastern Time. Registration information, along with a full list of speakers and topics, is available here; so far attendees from more than 20 countries have registered.

We caught up with Lin beforehand to learn more about the topic and her expectations as both countries fight through the pandemic and its aftermath.

Q. How has the COVID-19 pandemic affected U.S.-China relations?

A. I don’t believe the virus has changed U.S.-China relations, necessarily, but it is a perfect storm that has accentuated trends from the last five to 10 years.

Forty years ago, when China opened its doors economically, its partnership with the United States ushered in decades of globalization that truly changed the world. However, in recent years, cooperation has given way to competition, and the rivalry is comprehensive – the two countries are fundamentally competing at every level, including trade and investment, technology, education, military preparedness and more. Unfortunately, this pandemic has only enhanced those trends, confirming the narrative rather than changing it.

During the symposium, we will discuss how this increasingly tense relationship between the two most powerful countries in the world is founded on what I call “wrongful expectations.”

Q. What are those “wrongful expectations”?

A. China, for example, grew so rapidly because low-cost labor and undervalued currency fueled exports to more advanced economies, including the U.S. They expected that growth to continue, but instead a backlash began, marked by trade wars and disputes over intellectual property with the U.S. and other countries.

The United States, on the other hand, expected China to open up politically as the country opened up economically, but that did not happen. If anything, China is more centrally planned and closed than it was before. And, in the U.S., there is a lot of resentment around lost jobs, trade and technology.

The love affair is over, both sides are disappointed, and the virus has further revealed those downward trends.

Q. How could tensions between the U.S. and China influence the rest of the world during and after the pandemic?

A. The current competition between the U.S. and China will continue for years, if not decades, largely because it is a competition not of trade, tech or military, but ultimately of ideas. Whose ideas are better? Whose system of managing the economy is better at serving its people, creating stability, prosperity and happiness?

The U.S.-led world order is founded on the promotion of democracy. Beijing presents a challenge to that, and this pandemic offers yet another test. People around the world will be watching to see how each system performs under stress, and which government remains more stable. Will they choose freedom, which is more likely to be given in a democracy, or security, which is more easily available in an authoritarian system? And will they continue to want to be part of the global economy, as global citizens?

Many leaders we have today reflect the sentiments of voters who want change, who are questioning the benefits of globalization, especially as inequality widens and we wonder what it means to be a global citizen today. How we answer those questions is hugely important for our century and for our children.

Q. What about academic and research cooperation?

A. The rivalry between the two countries is difficult on individuals, including many students. Chinese students, for example, could have trouble getting visas to come study; UVA has thousands of Chinese students, wonderful students who are increasingly worried about student or work visas. It also creates issues for Americans and other international students who wish to study or work in China. All of those problems disincentivize the productive exchange of ideas.

This is also a problem for scholarly research, both in the social sciences and in science and medicine. Medical researchers, for example, collaborate across national boundaries, and many of our UVA researchers work with Chinese colleagues. Yet, the escalating rivalry is causing, among other things, a reexamination of research funding and structures that could create problems for many researchers, even those working on this pandemic.

Additionally, I worked in the private sector for many years and still serve on several company boards. I see every day how competition between the U.S. and China makes life very difficult for businesses sandwiched between two hostile governments, especially pharmaceutical and technology companies.

Q. Aside from the pandemic, what are some other areas of conflict in the U.S.-China relationship?

A. I believe and hope this pandemic will be behind us eventually, but there are other issues that will not be resolved soon. Top of the list is conflict over Taiwan, a democracy which resists Beijing’s claim that it is part of China. These also include territorial disputes around the South China Sea, cybersecurity and technology competition, and tensions with North Korea, which has been in the news recently [with questions about leader Kim Jong-un’s health].

There is a long list of concerns, and I think the U.S. and China will have a difficult time resolving many of these issues.

Q. What are some possibilities for collaboration between the two countries, or other ways of resolving the relationship?

A. I think it would be beneficial to the world if the U.S. and China could find ways to collaborate. One pressing issue, for example, is finding a vaccine and cure for COVID-19, and planning for future pandemics. This one may have started in Wuhan, but we don’t know where the next one might come from. Similar to a financial crisis, it is hard to know where epidemics will start, and very hard to contain them once they do.

The current financial downturn presents another opportunity for cooperation. During the global financial crisis a decade ago, China played an important role in reviving the global economy, as the U.S. has done several times in the last few decades. I hope that the partnership we saw during that crisis will emerge to help the world face this new financial challenge.

Finally, I think both countries must work together, with others, on large global problems like climate change, water scarcity and energy use. To do that, both governments need to communicate and work through grievances. If we remain in this state where both sides feel aggrieved, the chances of a truly collaborative relationship seem remote.

Class of 2020: Memories and Moments From a Long-Anticipated Celebration END_OF_DOCUMENT_TOKEN_TO_BE_REPLACED