Q&A: The Future of Genome Editing and How It Will Be Regulated 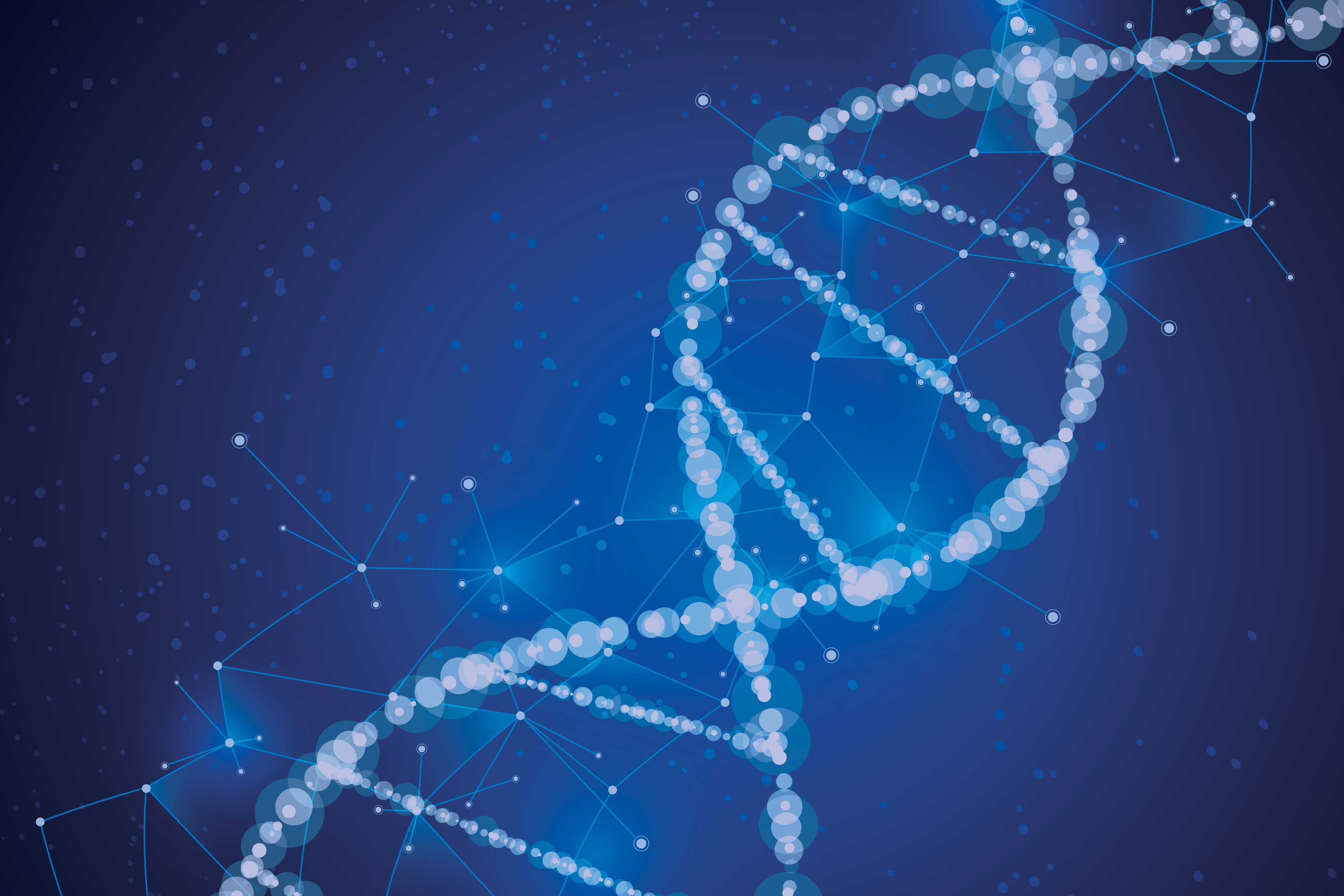 CRISPR has broad implications for advances in health care and agriculture and has already been used to create genetically engineered mosquitos designed to help reduce the spread of malaria.

In the wake of this major breakthrough, UVA Today asked University of Virginia public policy professor Randall Lutter to explain the impact of this new technology. Now a member of the faculty at UVA’s Frank Batten School of Leadership and Public Policy, Lutter is a former deputy commissioner for policy at the Food and Drug Administration, where he had a leadership role in efforts to regulate genetically engineered animals. 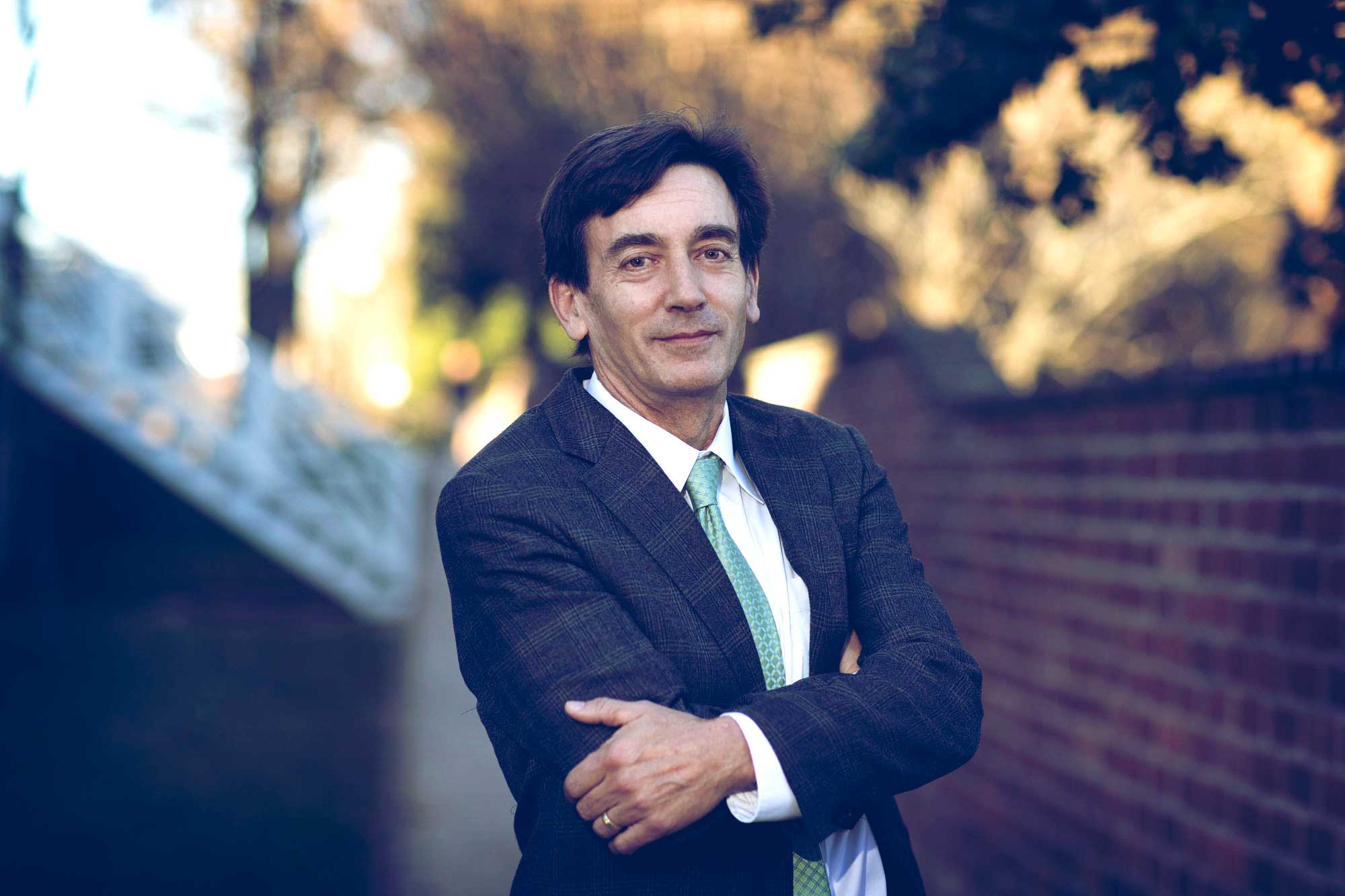 Randall Lutter is a professor of public policy in the Frank Batten School of Leadership and Public Policy and a former deputy commissioner for policy at the FDA. (Photo by Dan Addison, University Communications)

Below, he discusses the future of genome-editing and recent FDA updates to address it.

Q. How is genome-editing different from the older processes for creating genetically modified organisms, or GMOs?

A. Using genome-editing techniques such as CRISPR, scientists can cut a cell’s genome at a desired location so that existing genes can be removed, or new ones added. Older techniques differed by requiring the introduction of genetic material from a different species and thus were sometimes called “transgenic.”

To date, the precise editing has been shown to be successful at creating organisms with a wide variety of desired traits, even when there is no introduction of genetic material from a different species. The results of such genome editing could, in principle, occur naturally.

CRISPR, unlike older technologies, may also be used to affect heritable traits even in wild populations. Through the use of a genetic system called a “gene drive,” an edit can be made that will create an organism with a new trait in a way that it also occurs in the offspring of that organism with very high probability. This can happen even when the other “wild” parent lacks the new trait. Thus the new trait would be expected to spread throughout the wild population – a development with extraordinary implications. Q. How does the FDA weigh possible risks of technology like this against its benefits?

A. Weighing risks and benefits requires an assessment specific to the product in question, but FDA’s regulatory decision-making focuses on somewhat narrower questions.

For example, when FDA approved AquaBounty’s genetically engineered AquaAdvantage Salmon in 2015, it found that food from the AquaAdvantage Salmon was as safe and nutritious as non-genetically engineered Atlantic salmon and also that it was safe for the salmon. It also examined AquaBounty’s proposed claim for the salmon – that it would grow faster than traditional salmon, a key advantage to fish farmers – and found that the recombinant DNA construct that created this trait was indeed effective in causing the faster growth that AquaBounty claimed. Finally, it evaluated the potential adverse effects on the environment of the United States. After examining the multiple forms of physical and biological containment in AquaBounty’s application for marketing and soliciting public comment, and consulting with other federal agencies, it issued a final finding of no significant environmental impact.

A key challenge posed by the current regulatory system is that it may approve new products too slowly. The FDA approval for the AquaBounty Salmon was some two decades after initial paperwork was submitted to the agency. A genetically engineered mosquito produced by Oxitec, a British company, to control Aedes aegypti, a mosquito that carries dengue fever and Zika virus, has been approved only for field trials in the U.S., even though conventional measures to fight dengue and Zika seem barely adequate.

Delays in approvals mean continued use of the older and potentially less-safe products, as well as substantially reduced incentives for research and development funding.

Q. With genome-editing, is there a similar risk to the overuse of antibiotics – that it might lead to the creation of hardier pathogens or pests?

A. Some existing genetically engineered crops, developed with older transgenic technologies, are tolerant of weed-killers, and there is evidence suggesting that use of weed-killers on such crops has led to super-weeds.

Genome editing, if used to produce pesticide-tolerant crops, would not solve such problems, which may be seen as resulting, in large part, from inappropriate use of the pesticide.

Q. What are the basic principles of the FDA’s update to the Coordinated Framework for Regulation of Biotechnology?

A. In early January, the FDA issued three proposed guidance documents. They would expand guidelines to cover all genome-editing technologies, including CRISPR, in animals; extend voluntary consultation over genetically engineered crops to include genome-editing technologies for crops; and delegate the regulation of mosquitoes used for pest control to the EPA’s pesticides program. The FDA also solicits [public] comment about low-risk, genome-editing applications.

Q. What do you believe is the most exciting possibility for advances in gene editing?

A. It’s widely thought that genome editing could be used to increase the suitability of pig organs for human transplant. A new source of organs for transplants would give hope to the tens of thousands of Americans on transplant waiting lists.

What Is Biotechnology? Where Is It Headed at UVA? END_OF_DOCUMENT_TOKEN_TO_BE_REPLACED