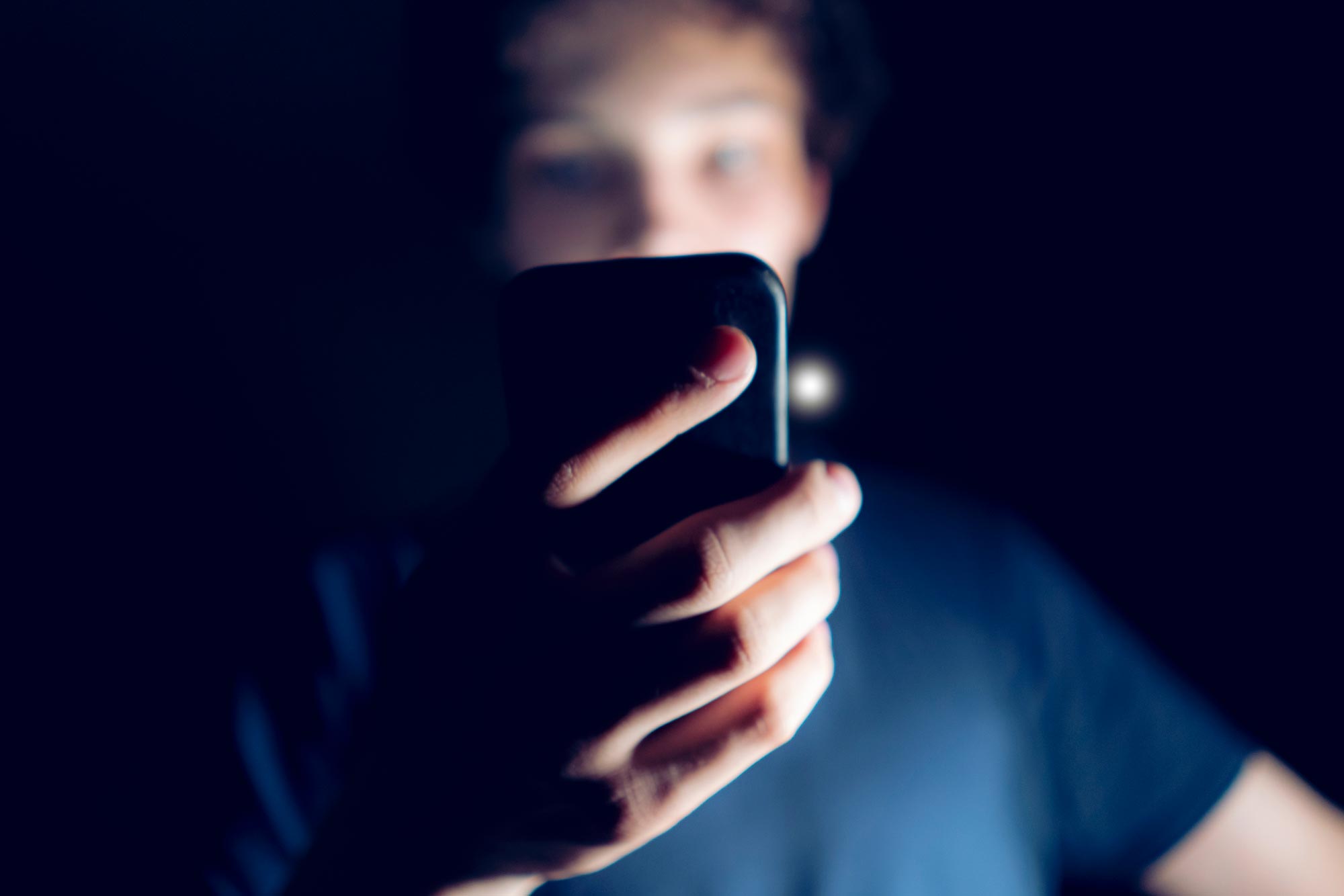 Scrolling through social media, you might, in normal times, come across photos of friends on vacation, or trying a new restaurant, and get a sinking feeling. Why weren’t you there? What else are you missing out on?

That feeling – the fear of missing out – is so common that it’s earned its own acronym, FOMO.

But what happens to FOMO when many of those fun things – restaurants, gatherings, concerts, trips, even just coffee with friends – are suddenly unavailable during the coronavirus pandemic?

Lalin Anik has spent some of her time in quarantine trying to answer those questions. Anik, an assistant professor in the University of Virginia’s Darden School of Business, studies marketing and consumer behavior, focusing on how social connections influence behavior. 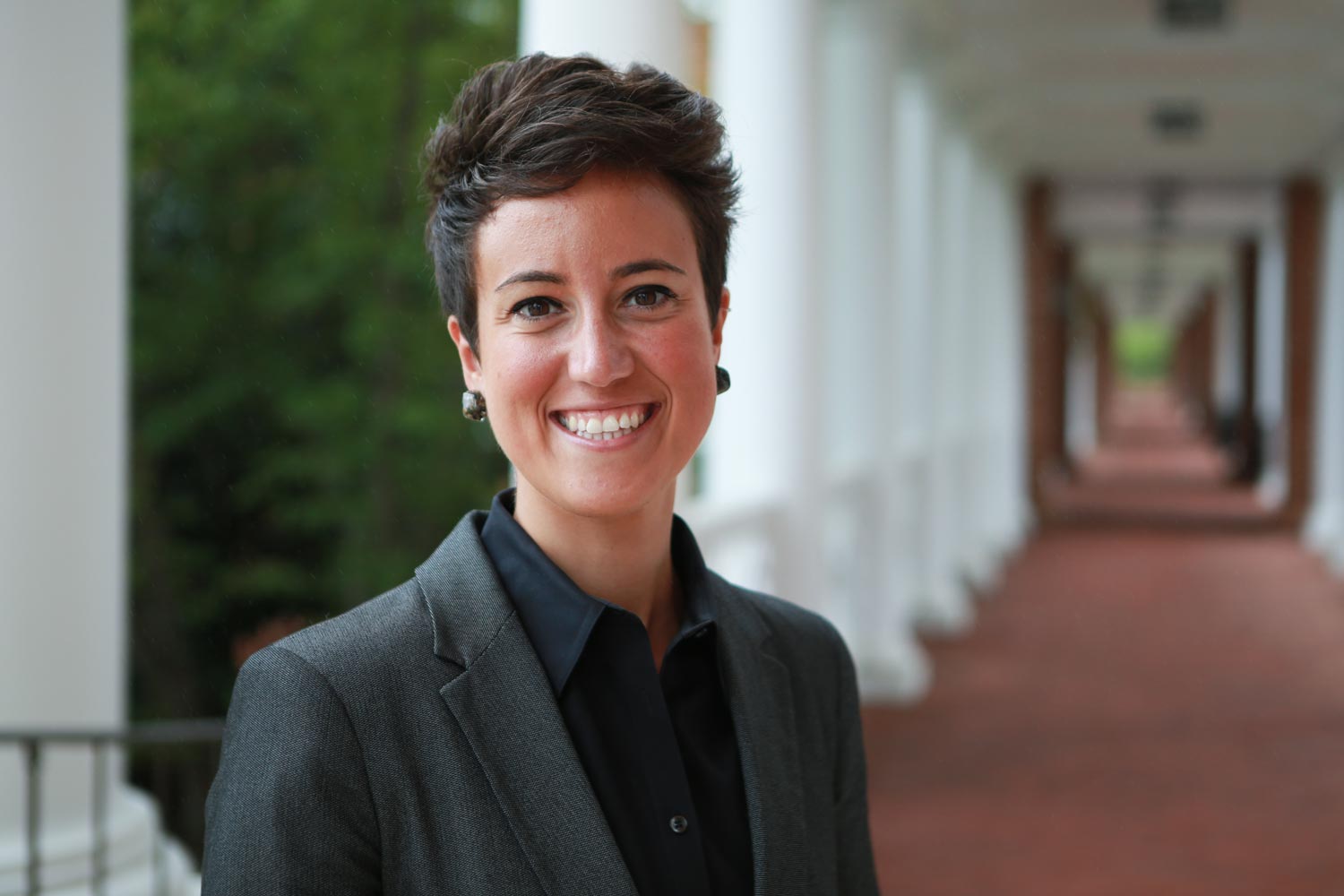 She and colleague Ceren Hayran, of the Ozyegin University Graduate School of Business in Istanbul, put together two surveys to find out more about FOMO during the pandemic, one in early April and one six weeks later. They polled approximately 300 students and young adults, and used a scale, widely accepted among scholars, to measure each respondent’s tendency to experience FOMO as a personality trait.

They found that FOMO has not disappeared during the pandemic, but simply changed shape, and that it is contributing to mental and physical health issues including lack of sleep, trouble focusing and fixation on negative news.

We spoke to Anik to find out more.

Q. Why did you decide to focus on FOMO?

A. Ceren and I have been in interested in FOMO and consumer behavior for a few years and recently published a paper about the risk FOMO poses to customer loyalty. We found that people experience FOMO even when they are participating in enjoyable experiences, and are less likely to say they will return to a particular activity, brand or product once they hear about alternatives.

We wanted to see what might happen to FOMO during this time of COVID-19, when people are stuck at home, largely unable to travel, attend large gatherings or do many of the things we would normally do for fun.

We have been bombarded with online activities during this time of quarantine, whether it’s virtual workouts, cooking classes, new shows and movies to watch or just the constant stream of news and information on social media. Many of these activities – such as Instagram live videos –are only available for a little while before they disappear.

FOMO in the pandemic stems from the difficulty of catching up with all of the things being offered online, far more than we can be a part of or watch all at once.

Q. How is this affecting mental health during the pandemic?

A. In our first survey, we found that individuals more prone to experiencing FOMO were following pandemic-related news more and actively seeking negative information about the pandemic, perhaps by closely following death rates or repeatedly reading tragic stories. And they were not just reading more negative news – they were also sharing and commenting on negative news more on social media.

In our second survey, about six weeks later, we found that the distance between those more or less prone to FOMO flattened, as respondents consumed similar amounts of negative news. However, those who were more prone to FOMO reported feeling more and more hopeless over time. They were less able to focus on their day-to-day lives, less motivated to focus on schoolwork or jobs, and losing more sleep than those who reported less FOMO.

Q. What suggestions do you have for someone who is experiencing some of these feelings and negative mental health consequences?

A. I cannot necessarily speak to recovery yet, because we are still very much in the middle of this pandemic, but I suspect that people will come to reflect on what they have been able to accomplish in this time, what they have caught up on or found meaning in while they were stuck at home. That has helped me, personally, to focus on the experiences I have had at home, instead of what I have been missing out on.

I can only speculate at this point, but I hope that we can shift our focus from ‘What have I missed out on?’ to ‘What have I experienced and found joy in?’ in these extraordinary circumstances.

Q. Could FOMO influence behavior as states open up and individuals face choices about how and when to resume more “normal” activities?

A. I think it can go a few different ways. Once the gates have been opened, there will be a group of people, the risk-seeking or risk-loving ones, who go out without thoroughly thinking about preventative measures, and another group, the risk-averse ones, who are more cautious.

Although feelings of FOMO have been influential during these times, I don’t think they are powerful enough to drive the second group to jump right back into normal activities. Instead, I think that FOMO in the virtual world is going to remain a factor.

However, as some people leave their homes, the ones who continue to quarantine or take things more slowly will be exposed to the lives and experiences of others, and might experience the other form of FOMO, the one we all know well. That familiar FOMO is already kicking back in and creating a conflict between what we want to do and how cautious we want to be. We can already see this tension beginning to seep in, and it will continue over the next few weeks.

As states are opening up, people are looking around and evaluating each other. They are seeking others who have similar sensitivities and comfort with risk. This social selectivity might not only help individuals soothe their loneliness and protect their health, it might also protect more risk-averse people from experiencing FOMO by watching others enjoy the sun.

Netflix to Add Ads. Why This Could Be a ‘Game-Changer’ for Your Viewing Experience END_OF_DOCUMENT_TOKEN_TO_BE_REPLACED

What’s Next for UVA’s Class of 2022? END_OF_DOCUMENT_TOKEN_TO_BE_REPLACED