Q&A: How Leaders Can Navigate Recession, From One Who’s Been There 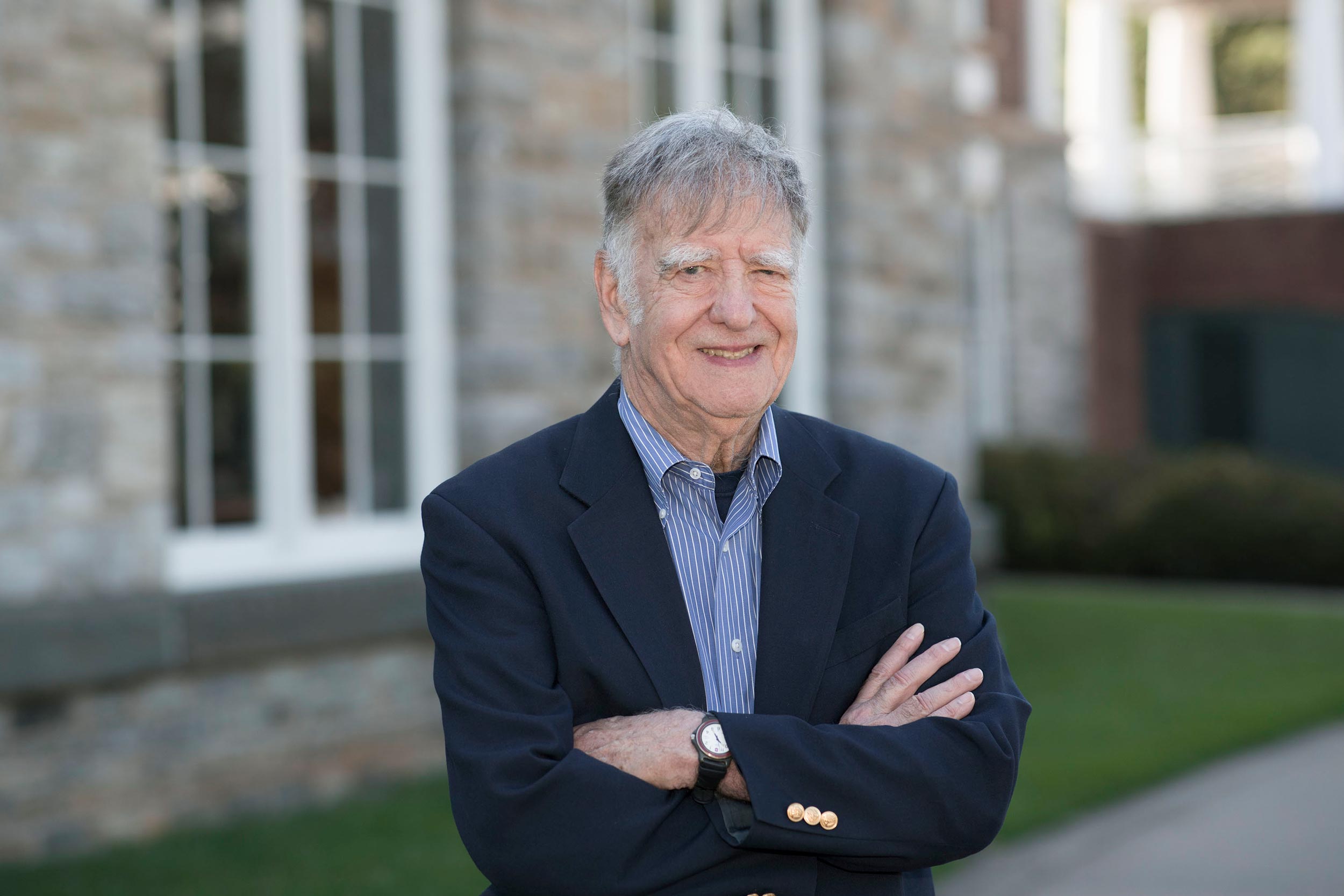 As the U.S. economy continues its longest-ever period of expansion, economists are beginning to call attention to some indicators that point to a potential downturn. One of those economists is Ray Scheppach, a professor in the University of Virginia’s Frank Batten School of Leadership and Public Policy.

Scheppach is no stranger to the perils of a recession, having witnessed three during his 1983-2011 tenure as executive director of the National Governors Association, a nonpartisan public policy organization of the nation’s governors. Prior to that, he worked at the Congressional Budget Office for seven years, including two as deputy director.

His most recent experience at the National Governors Association, during the Great Recession of 2007-09, revealed to him the importance of federal-state coordination. He recently discussed that experience on a panel, “Insights from the Front Lines of the Federal-State Response,” at the Pew Charitable Trusts.

UVA Today spoke with Scheppach about his leadership at the NGA, the lessons gleaned from working on the front lines of three recessions, and why he believes that collaboration between the federal and state government can help prepare all levels of government for the next economic downturn.

Q. What are some signs that the country might be headed for an economic downturn?

A. There are currently three signs. First, we have an inverted yield curve, where long-term bond interest rates are lower than short-term rates, which is abnormal. Historically, the yield curve was inverted prior to the 1981, 1991, 2001 recessions and the Great Recession of 2008. Second, the U.S. manufacturing purchasing manager’s index declined to 47.8 in September, the lowest level since June 2009 and the second month of contraction. Any figure below 50 indicates contraction. Third, consumer confidence dropped in September after a small reduction in August.

All of these are leading indicators. There have not been any real declines in jobs, but this traditionally happens very late in the downturn.

Q. What are some of the leadership lessons from your experience working as the NGA’s director during economic recessions?

A. Three items stand out. First, the top elected officials at the federal and state level must come together early to set a cooperative and positive tone. Second, effective leadership requires constant communication, so that everyone is fully informed to ensure everyone has ownership in the mission. Third, it is critical that all members of the team feel comfortable bringing up major problems that are politically sensitive.

These are all important in spending the funds on programs authorized by Congress, quickly to minimize the severity of the recession, without inappropriate spending that would lead to scandal.

Q. Are there specific examples of effective leadership during recessions that you witnessed that stand out in your memories?

A. Yes. A major event took place even before President Obama was inaugurated, as he and Vice President Joe Biden met at Independence Hall in Philadelphia with the 50 governors, where he conveyed the federal government’s, or in his case, the executive branch’s desire to cooperate with the states. After the stimulus package (the American Recovery and Reinvestment Act of 2009) was signed into law, Biden started speaking with all of the state governors on a regular, weekly basis.

This reinforced the “culture of cooperation” that made state actors not only feel included, but heard. By extending the olive branch, so to speak, it led to joint collaboration between the federal and state level, which was effective in helping the states to quickly and efficiently spend the funds and limit the size and scale of the economic recession.

Q. What did the day-to-day work look like on the front lines of the most recent recession?

Accountability is critical once a state begins to spend funds on a purpose not specified in the law; otherwise, you can have a major problem, such as fraud and scandal. If that happens, then the public quickly loses faith in the entire stimulus initiative of over $800 billion. Having auditors from the Government Accountability Office working with states on the front end to help spot potential questionable spending dramatically reduces this risk.

What was critical was to develop that ad-hoc rapid response team between [the Office of Management and Budget], the NGA and the 50 state budget offices. This was done through weekly conference calls and sorting through the problems. The smaller problems were eliminated by creating small teams of several budget directors with staff from [the Office of Management and Budget] and specific agencies. The large ones were flagged and then a governor was asked to talk with the vice president during the next call.

Q. What advice do you have for current federal and state agencies in preparing for the next economic contraction?

A. The lessons from the last two recessions indicate the following: One, have the elected leaders set a positive tone from the beginning, and have them remain involved to resolve major issues; two, create flexible “worker bee” teams to coordinate the implementation that makes use of ad-hoc teams of staff of the two levels of government to eliminate obstacles; and lastly, build in the accountability system up-front before errors are made as opposed to after the fact.

What Is the ‘4th Side’? END_OF_DOCUMENT_TOKEN_TO_BE_REPLACED