Q&A: Nichole Flores on Lent and Its Connection to Trendy Diets, Workouts 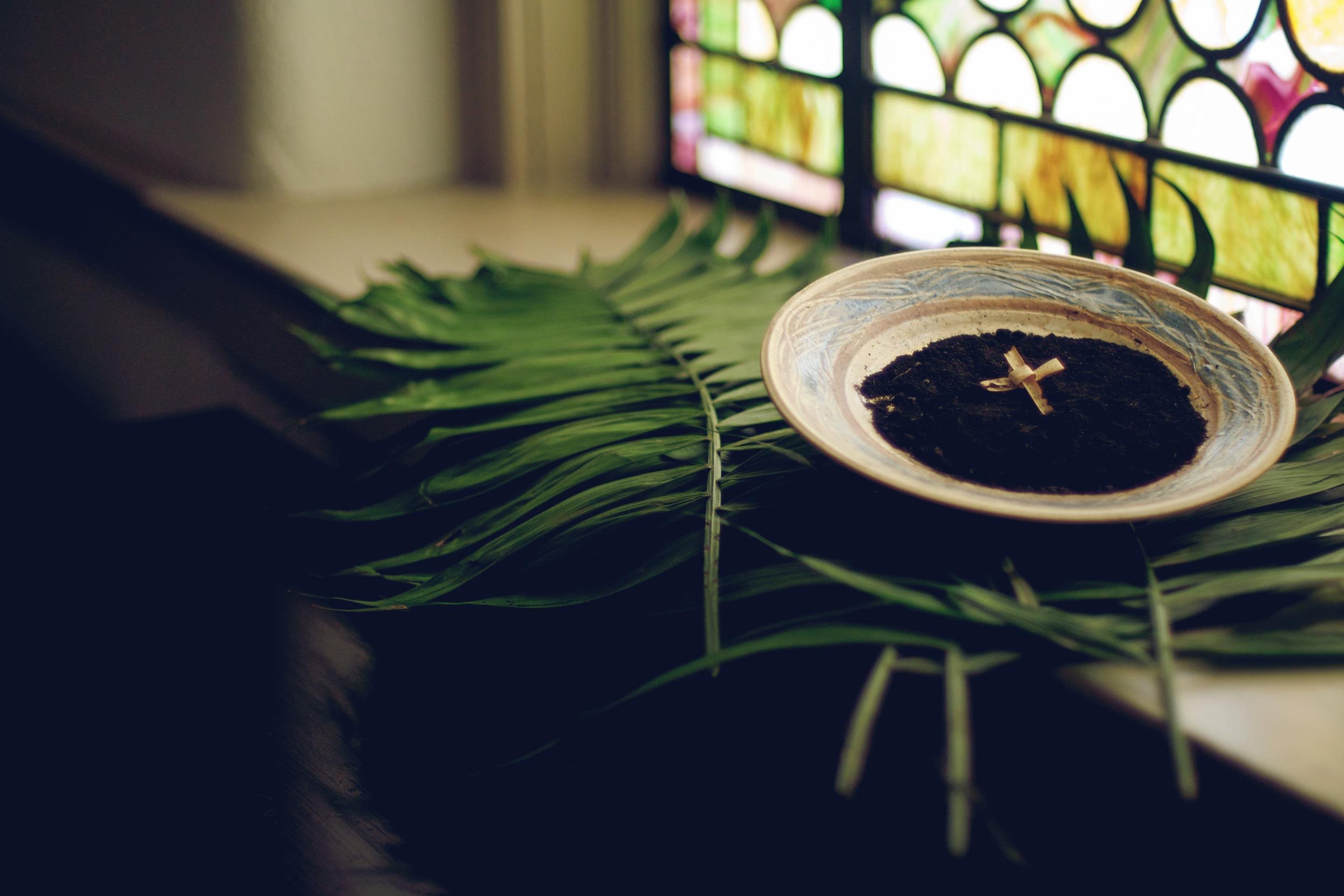 Q&amp;A: Nichole Flores on Lent and Its Connection to Trendy Diets, Workouts

On Wednesday, Christian ministers will smear ashes on the foreheads of millions of worshippers across the world to mark the beginning of Lent, a 40-day period of fasting and self-denial.

The practice is rooted in centuries-old traditions of penitence and preparation for marking Christ’s resurrection on Easter, but according to University of Virginia religious studies professor Nichole Flores, its themes – particularly self-denial – overlap with or even influence modern, secular trends in self-improvement.

Diet and fitness regimens, for example, often promote periods of abstinence or intense self-discipline, ranging from cutting out sugar or carbohydrates to committing to a certain number of gym sessions. The popular “Whole30” diet asks followers to forgo food groups like sugar, grains, dairy and legumes for a month, promising it will lead to life-changing results. 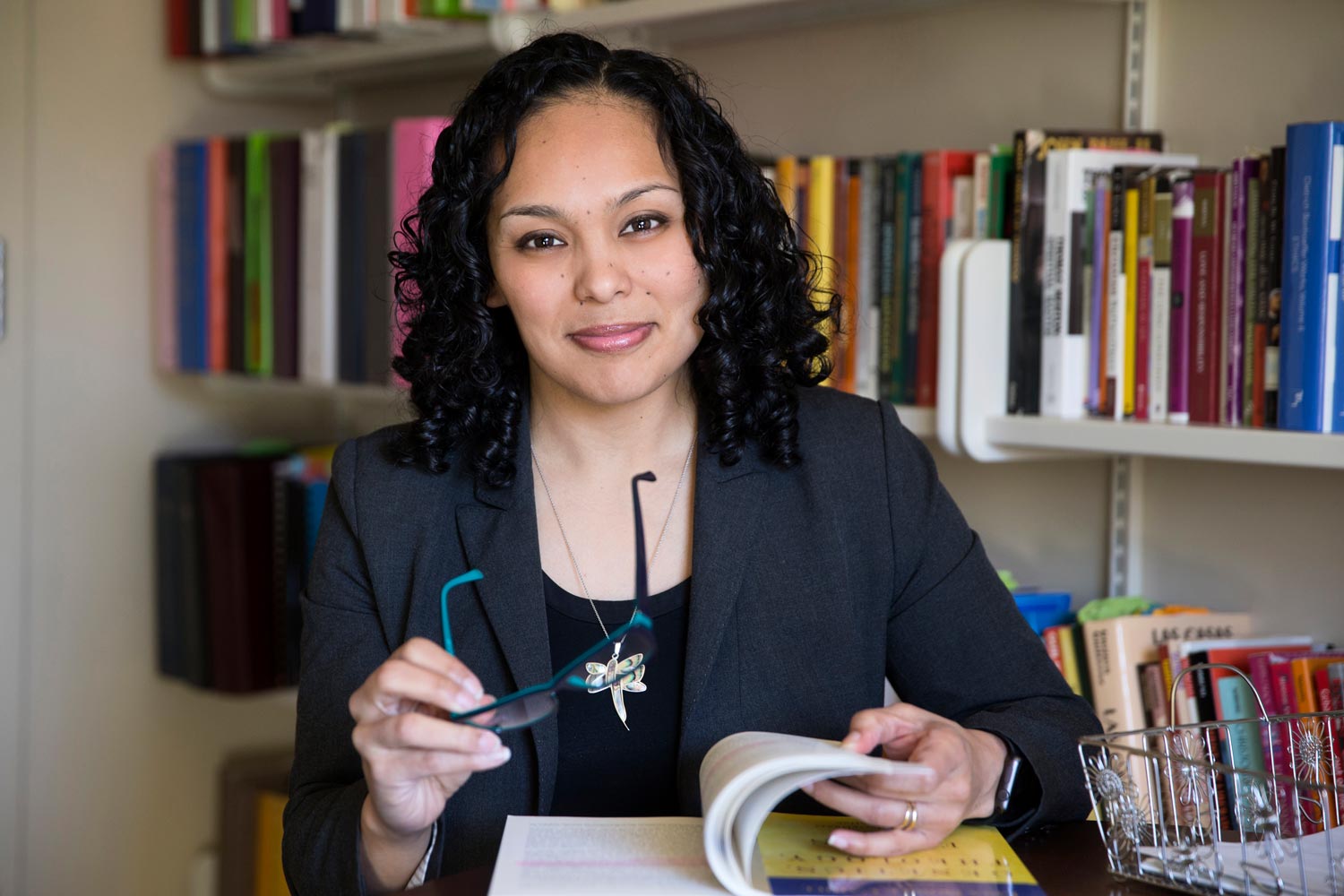 “The hope of becoming a more virtuous person is at the heart of both religious and secular fasting and personal discipline practices,” said Flores, who studies the Catholic Church’s connection to notions of justice, emotion and other social norms. “People take up these habits to help them live better lives.”

We spoke with Flores this week about the connections between Lent and other self-denial practices, the influence of larger cultural trends and this particular season of Lent in a Catholic Church facing allegations of widespread sexual abuse.

Q. What are some current practices common during Lent, in the Catholic Church and more broadly?

A. Among Catholics, it is common to give something up during the 40-day season of Lent. There are some perennial classics, such as abstaining from chocolate or caffeine. I have also heard more recently from young people abstaining from television or avoiding curse words or violent language, as a way to purify themselves for the celebration of Easter.

However, some Catholics have also begun to criticize self-denial practices, arguing that it might be more appropriate to take something up – such as praying the rosary more often, volunteering in the community or working for a social justice cause.

A. There are concerns that fasting has become more secularized, as a way of reaching fitness or diet goals or building personal habits. Those are good goals, but there could be a disconnect between those practices and the more spiritual goals associated with Lent, including recognition of oneself as finite being who is inherently sinful.

Independent of that theological framework of purification and repentance, giving up chocolate or coffee does not have the same meaning.

Q. How might the tradition of Lent, which has been practiced for centuries, relate to current secular trends of self-denial, such as the Whole30 diet or intense fitness regimens?

A. I can relate to both – in addition to being a practicing Catholic, I attend a gym here in a way that one might call religious, at least with a lowercase “r.”

Though fitness is not something I have faith in as a I do Christianity, there are certainly elements of religion that come along with intense regimens like SoulCycle or Orangetheory. You commit yourself to fully achieving the goals that are at the heart of the practice, and there is a sense of connectivity and community – solidarity with the person suffering in the gym next to you – that has a feeling of religiosity.

In that way, I think some of the fasting programs or fitness regimens we see today are kind of holdovers from more ancient religious traditions.

Q. The Catholic Church is facing numerous and widespread sexual abuse scandals and questions about how the church has treated victims. How might that affect Catholic practice of Lent this year?

A. The long history of the Catholic Church shows other moral crises of this magnitude, but for many current Catholics, this is the first or most significant time they have struggled to relate to the church. They are starting to see it as flawed, as having the capacity to sin at the institutional level. They are having a harder time feeling connected to the church, which might be one reason that fasts or other regimens of self-denial, either religious or secular, are particularly appealing.

I think the beginning of Lent comes at an advantageous time for the church this year, on the heels of the Vatican Summit on the protection of minors. It is a time, built within the liturgical calendar, for lament, confession and acknowledgement of sin and the suffering caused by our sin. I think it is appropriate for Catholics in the pews to particularly embrace that practice this year.

I also hope church leaders will use it as an opportunity to remember the real heart of the church, to repent and hopefully to reconcile with their members and the larger world, both of which have understandably lost a degree of trust in the institution.