Q&A: Professor Explores One of the Most Vexing Trends in U.S. Elections 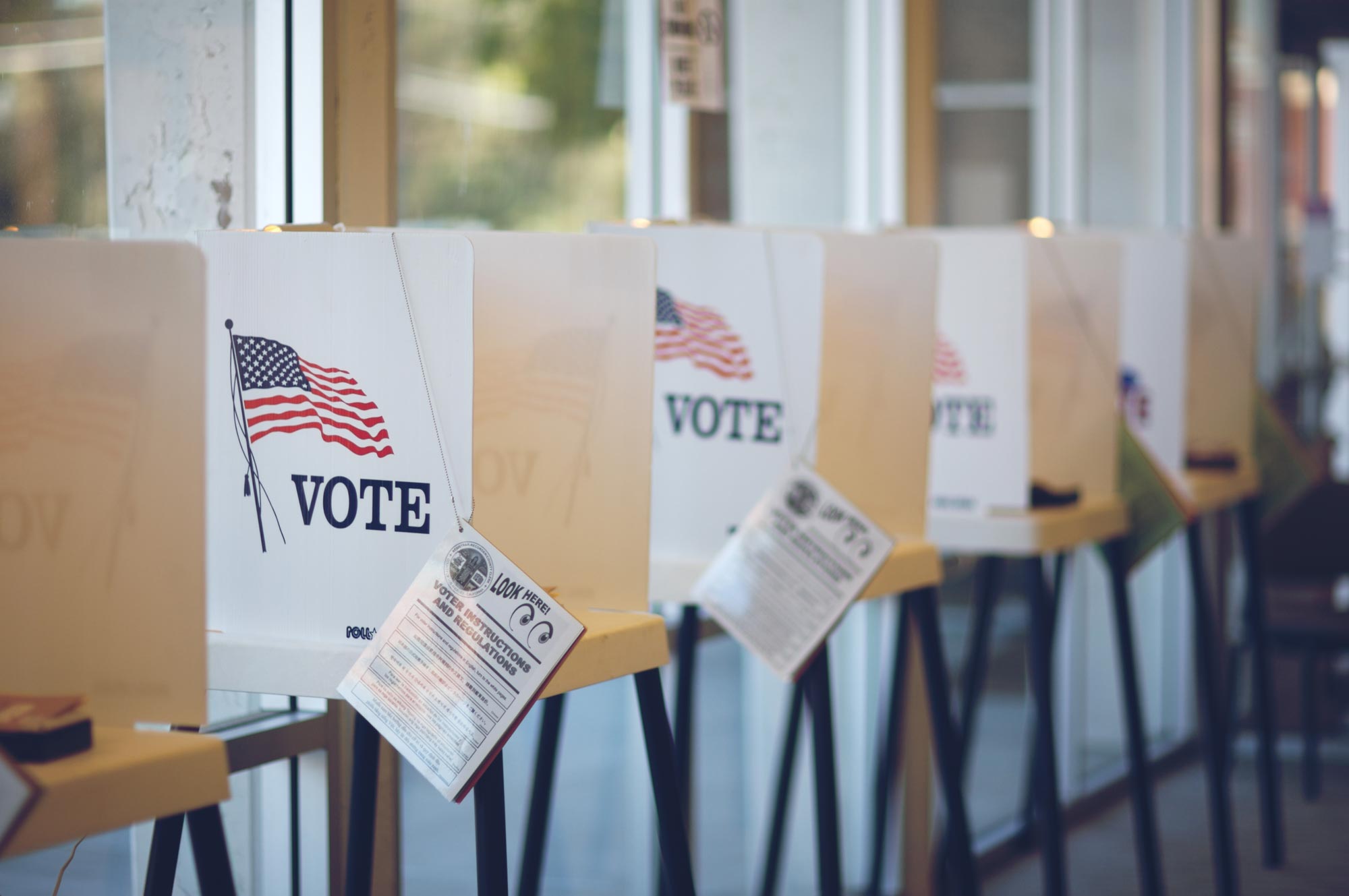 University of Virginia researcher John Holbein has his eye on a constant and frustrating gap in the U.S. elections – the gap between young people’s interest in politics and their presence at the ballot box.

Fewer than half of American citizens aged 18 to 29 voted in the 2012 and 2016 presidential elections, and only one in five voted in the 2010 and 2014 midterm elections. Even in “up” years, such as the 2018 midterm cycle, the number of young people who did not vote greatly exceeded those who did.

Holbein, an assistant professor of public policy and education in UVA’s Frank Batten School of Leadership and Public Policy, is determined to find out why. This month, he and co-author D. Sunshine Hillygus of Duke University will release a new book, “Making Young Voters: Converting Civic Attitudes Into Civic Action.” 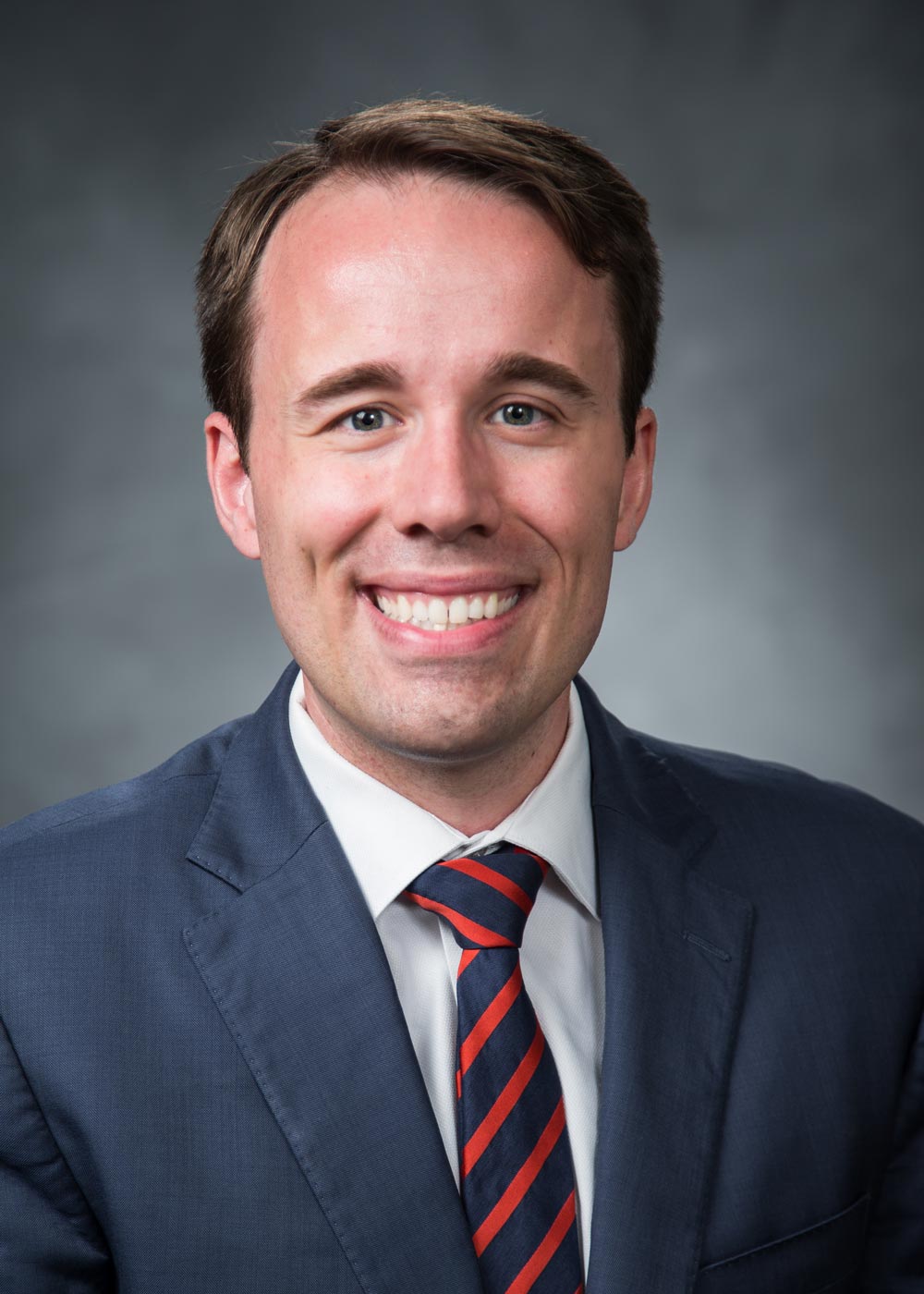 As America enters a presidential election year, the two researchers use population and voting data and insights from political science, economics, public policy, education and psychology to understand why young people’s growing interest in politics – shown in surveys, in the media and in massive protests like the March for Our Lives – is not translating to the ballot box.

We spoke with Holbein to learn more.

Q. What are the primary factors keeping young people away from the polls?

A. Unfortunately, the U.S. has some of the lowest youth turnout rates in the world. When we started looking into it, we found that some common explanations were actually incorrect.

For example, many argue that young people are less interested in politics today, that they don’t care or don’t want to be engaged. In fact, we found that young people today are more interested in politics than they were 30 years ago, or even 10 years ago. Political interest among adults aged 18 to 29 is the highest it’s been in a long time; as high, by some measures, as among older adults.

So, what could be stopping them? We found a series of perceived obstacles. Some young people think it is harder to register to vote than it actually is. Many feel they don’t know enough about politics to vote meaningfully, even though their levels of knowledge, when surveyed, are comparable with older citizens. Many young people move a lot, for college and for jobs, which makes it more difficult to register to vote in time.

Certain character attributes – perseverance, grit, self-control – helped people actually follow through on their good intentions and vote. Developing those attributes in younger generations will be key.

Q. Why are youth turnout rates significantly lower in the U.S., in particular?

A. The U.S. has stricter voter registration laws than many other countries, which is one factor. We also place a lot of restrictions on when, where and how people vote.

Additionally, I believe our civic education system is lagging behind many other countries, where young people might be more actively encouraged to vote.

Q. Have there been particularly noticeable spikes or drops in youth participation?

A. The 2018 midterms showed a fairly large increase in youth voting, but even then, seven in 10 young people did not vote in that election. Before that, there was a spike in 2008, the first time that Barack Obama ran. By the next election, that spike had disappeared. That fits with a general historical pattern of small blips followed by a return to voting rates 30% to 40% lower than older citizens.

It remains to be seen how the 2018 spike translates to the 2020 elections, but we do know that, so far, this problem has not gone away over time.

Q. What are some strategies for increasing youth turnout?

A. This is a very exciting area in education policy research. A lot of schools have been thinking about how to instill skills beyond those that translate on standardized tests – things like perseverance and grit.

In the book, we talk about how a more active learning process in schools could help increase youth voter turnout. For example, there have been a number of studies showing that when young people get involved with social problem-solving – with support from their teacher and school – they develop those crucial character traits. This might mean volunteering or taking on a problem in their community, or getting involved with canvassing efforts to help others register to vote. They get hands-on experience in their communities, become familiar with the political process and learn how to overcome obstacles that might be keeping them from the polls.

Q. How are you seeing these trends play out in the 2020 campaign so far?

A. In surveys, young people are displaying considerable interest in the election, similar to the levels we saw in 2018. But it remains to be seen if that actually translates to the ballot box. Do they have a plan to vote? Are they registered? Are they doing things that will actually set them on the path to participating?

If there is one big takeaway from our book, it’s that those things do not necessarily correlate with the levels of political interest that young people show. In a world with so much political information readily available, young people are constantly exposed to political discussion online and through major youth protests like we have seen recently. However, so far that has not translated to the ballot box.

What Is the ‘4th Side’? END_OF_DOCUMENT_TOKEN_TO_BE_REPLACED