Q&A: This Professor Knows How to Get Things Done in D.C. 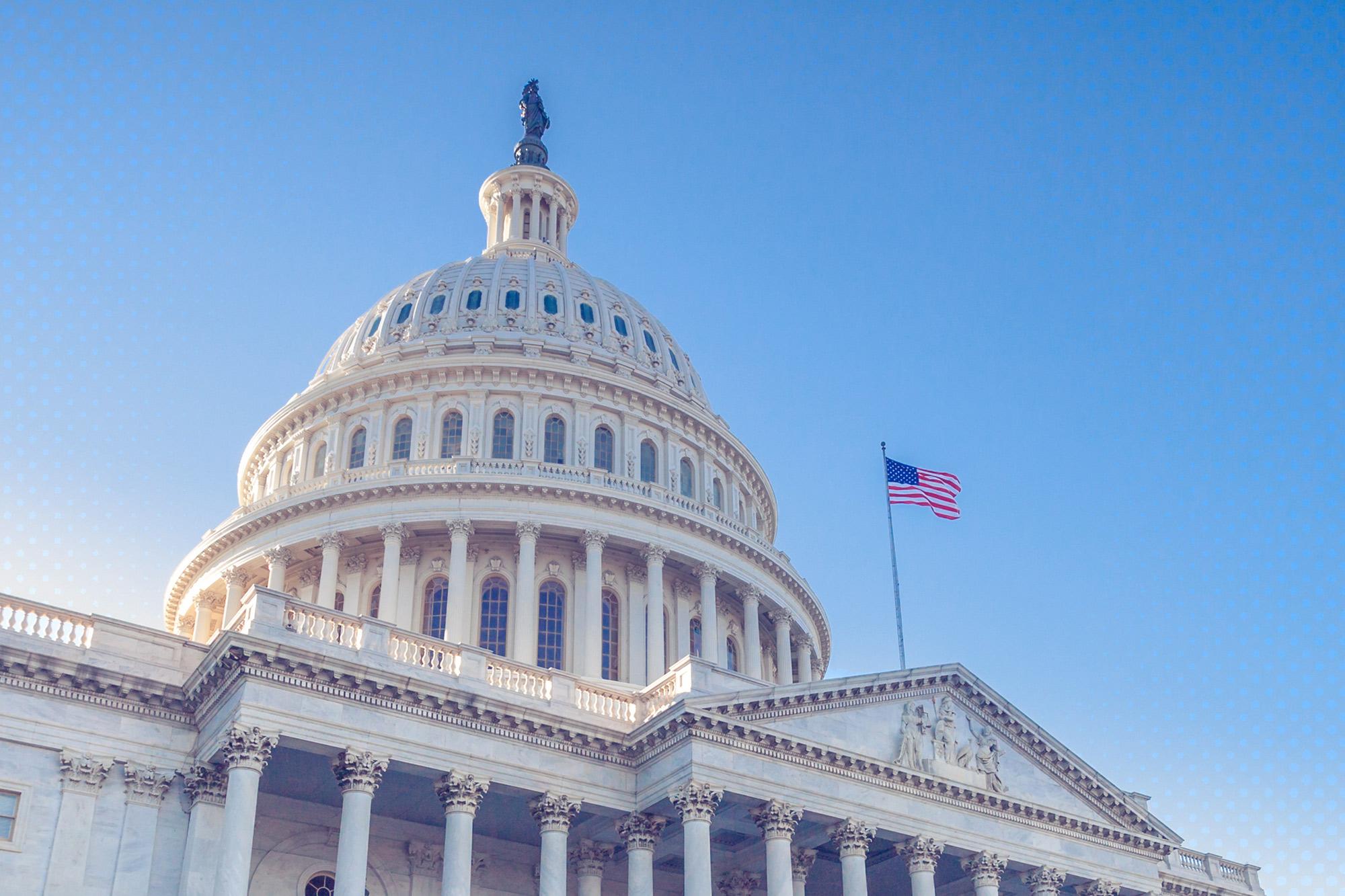 The 115th United States Congress came into session last week, taking the reins of a country still sharply divided along partisan lines after a contentious presidential election. As they take their seats, new members of Congress in particular face an uphill slope when pushing through legislation that is most important to them.

Craig Volden, a University of Virginia professor of public policy and politics, recently returned from a retreat for new members of Congress, where he advised them on strategies for becoming effective lawmakers.

Volden, who also serves as associate dean for academic affairs and is jointly appointed to UVA’s Frank Batten School for Leadership and Public Policy and the College of Arts & Sciences’ Department of Politics, is the co-founder of the Legislative Effectiveness Project.

In compiling years of Congressional data, he and his fellow researchers have developed a way to track and score the legislative effectiveness of individual members of Congress over time.

On Tuesday, Volden joined UVA Today on Facebook Live to discuss the proven traits of effective lawmakers and how Congress must change in order to get things done. Readers can watch the full conversation here or read an edited excerpt of the transcript below.

Q. What is the Legislative Effectiveness Project and how does its scoring work?

A. The Legislative Effectiveness Project is a research and engagement project with a number of faculty, research staff and graduate students, both here at the University of Virginia as well as at a variety of universities around the country. Put most simply, we’re interested in what it takes to be an effective lawmaker in Congress, state legislatures and elsewhere.

To answer that question, we needed to come up with scores of who are the effective members of Congress in terms of lawmaking, and our scores then combine 15 different metrics based on the sponsorship of bills by members of Congress. Essentially, we’re tracking how far those bills move through the lawmaking process.

We started in the House of Representatives and we’ve scored every member of the House from 1973 right up to present. We make all of those scores available on our website, thelawmakers.org, so anyone can look up a member or their member of Congress. We’re soon releasing those scores for senators and we’re soon updating the scores [for the House] for the most recently completed session.

Q. How do you use your data to advise members of Congress?

A. Essentially what we do is we take our past research [to them]. We use those scores to analyze from hundreds of members – or now thousands of members over time – to show who are the most effective and what is it about their own behavior and what they’ve done that makes them particularly effective as lawmakers in Congress. For new members – they have a lot going on – we provide a bit of advice.

They need to think about what types of bills they’re putting forward, what is their legislative portfolio. We advise them to rely heavily on what they know, what’s their background, what jobs have they had in the past as well as what’s really important to their district. They can expand in the future, but initially focus on what they know along those lines.

Beyond that, they have to make a choice fairly early on about how they’re going to strike the balance between being partisan and being bipartisan. On the one hand, as new members of Congress if they don’t look to their party or work with committee chairs, subcommittee chairs, party leadership and so on, they’re not going to get their bills the attention from the party leadership that they need to get forward.

Q. How have you seen effective tactics vary among women and minority legislators?

A. We have two immediate findings, based on a lot of research and data analysis, with regard to the role of women in Congress and their effectiveness. First, we had these legislative effectiveness scores and we were trying to see how well they explained what we already know about how Congress works.

When we looked further into the data, we found that women were often more effective when they were in the minority party. [Minority party] women were continuing to work on the issues that they cared the most about and would see that they need to work with members of the majority and minority parties. One party alone can’t get things done, so they built out broader coalitions, more sponsors and continued to be fairly effective lawmakers relative to men. Again, this is a broad generality.

Q. Do voters hold members accountable for how effective they are at lawmaking?

A. This is a tricky question. When we look at the most effective members and their vote shares or their chance of becoming reelected, we’ve found no broad pattern there whatsoever. There are two possibilities.

When we inform people [through surveys] about how effective their lawmakers are, they care pretty deeply about that. In many cases, it can even swamp how much they care about their party. So if somebody from their party is ineffective, they’re going to want a new member. They think less highly of them and their intention to vote for them is a lot lower.