Q&A: Star-Struck Student Recounts the Adventure of a Lifetime 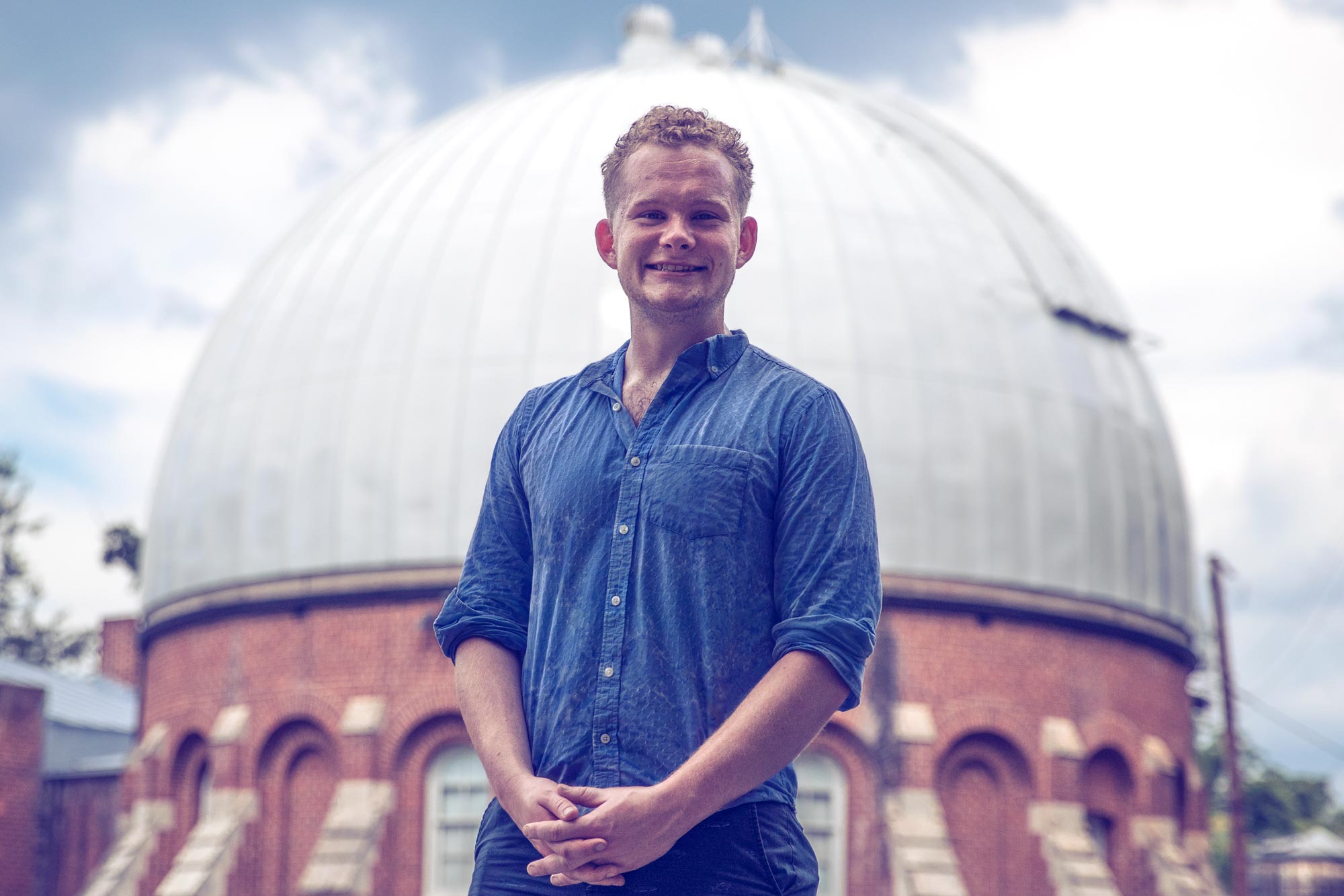 They traveled to specific locations in remote areas of South Africa and Argentina to watch the star wink out as the shadow of Kuiper Belt Object 2014 MU69 passed by. The observations proved the precise location of the object, which is important to NASA because it is the target of a Jan. 1, 2019 flyby of the New Horizons spacecraft, the craft that famously flew past Pluto in the summer of 2015.

The UVA team used observational instruments designed by astronomy department chair Michael Skrutskie and UVA instrument designers Matt Nelson and John Wilson. And UVA astronomer Anne Verbiscer, who played a key role a few years ago in helping NASA identify Kuiper Belt Object 2014 MU 69 as a point of interest at the edge of our solar system, managed teams of observers from several institutions in South Africa and Argentina.

Q. Most people have never heard of Kuiper Belt Object 2014 MU 69. Why is it important?

A. The Kuiper Belt – a vast, debris-strewn region beyond Pluto made up of ice and rocks and possibly fragments of planets – offers insights to how our solar system formed and evolved. NASA is interested in this particular object because we have no idea if it has an atmosphere, is a double object, has some sort of dust structure, or how big it is. With a number of occultation teams, one can find a cross section of the object, and figure out the structure of its atmosphere when the starlight is directly behind the object. Since we know so little about the object, where the shadow fell was not very certain, and for this reason, catching it required a ton of telescopes across large areas of land.

Q. The phenomenon is called an occultation. What is that?

A. Occultations are where an object passes in front of a path of a star’s light and blocks out the light. Solar eclipses, for example, are a specific form of occultation. What’s cool about that is that it necessitates the ability of any occultation team to be mobile, as the shadows from these events can occur anywhere in the world, and to catch these types of events you want to be right on the center line of the path. It’s adventure astronomy.

Q. How did you get involved in this project?

A. It started when I was working with Mike Skrutskie on a different project and he asked if there would be any undergrad interest in occultation work. I contacted some undergraduate friends of mine and for a couple of months we met with Mike Skrutskie, Anne Verbiscer and Matt Nelson early every Friday morning. Another professor, John Wilson, as well as other astronomy undergraduates joined shortly before the events in South Africa in June, and Argentina in July. We did a lot of training in preparation, with some of the best instruments possible for this kind of work. We were well-prepared when the time came to make the observations. 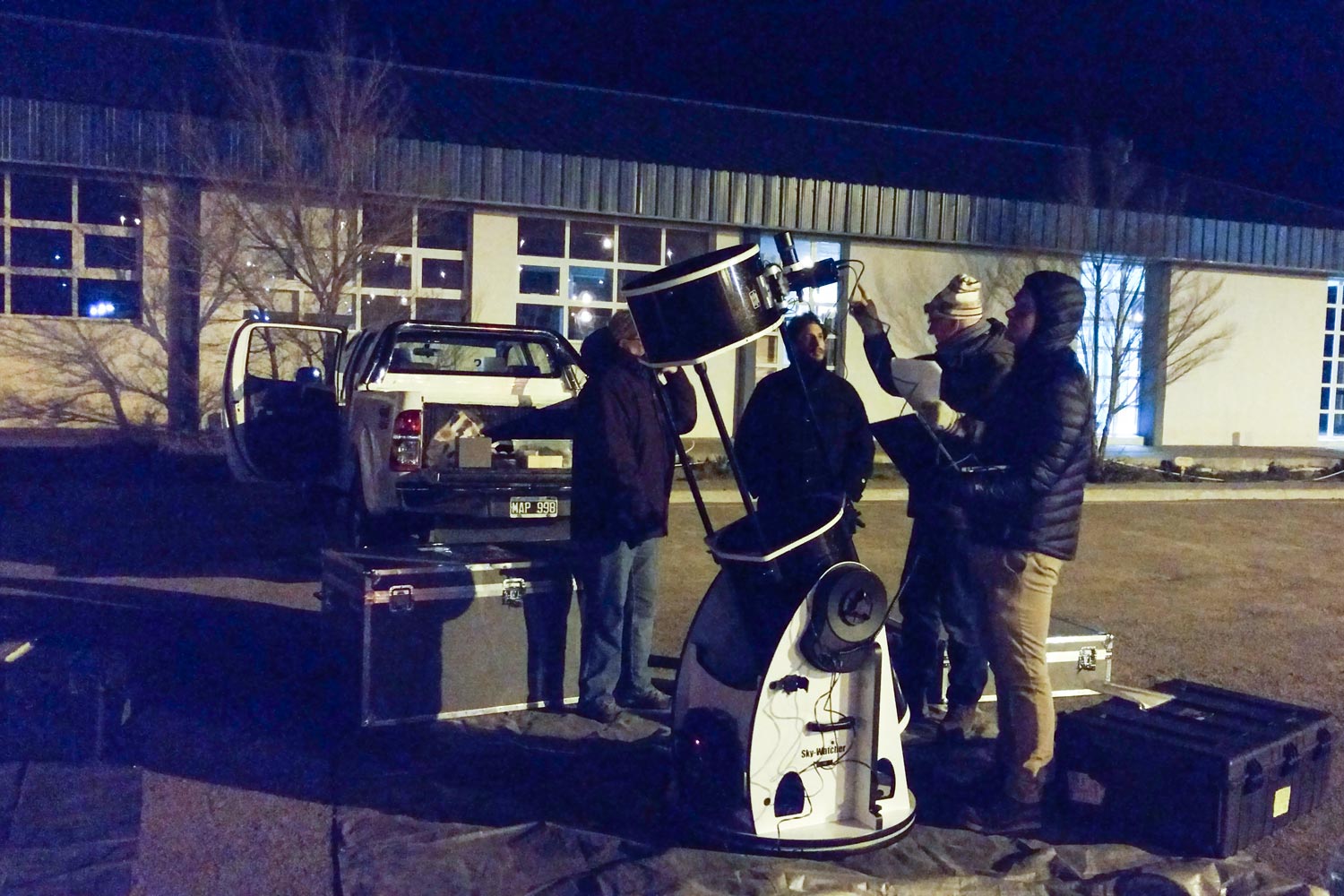 Q. Did you have any personal adventures when you were in South Africa and later Argentina?

A. This trip is probably the most important event of my undergrad career. I had the opportunity to speak with a number of other professors at other schools in preparation for graduate school, and I learned a lot about the whole business of occultations, optics and the engineering involved in telescopes.

Besides that, it was awesome to be able to travel all across two countries, be a tourist along with a team of scientists, and get to know those professors on a much more personal level. I have a lot of love for Mike, Anne, Matt and John. Letting us be involved in a mission like this was a great privilege, and certainly made an impact on my life. 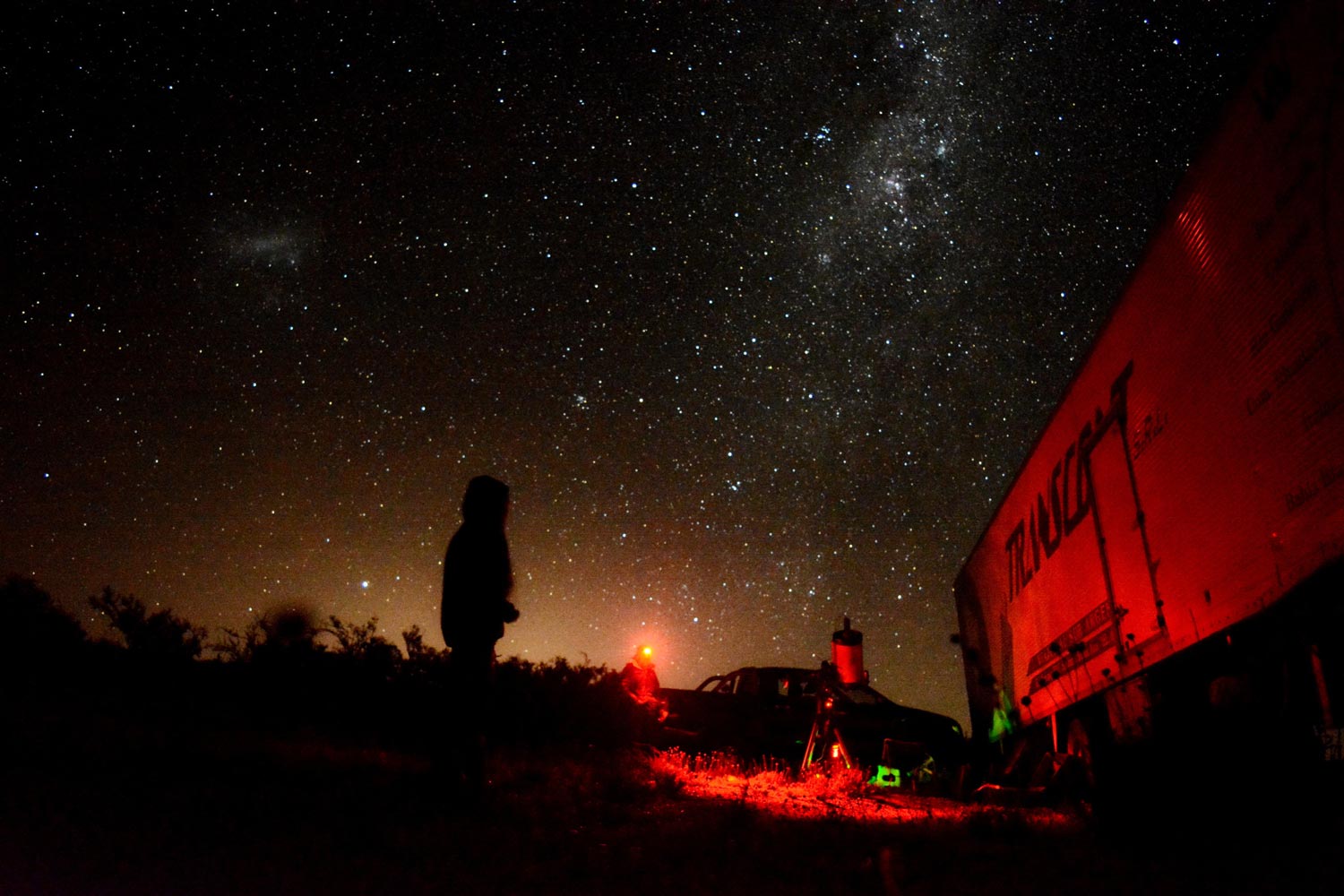 Q. Why did you choose astronomy as your major?

A. Space has always been an exciting place. Any child will corroborate. Astronomy’s a special science. The information we know about the universe and much of astronomy has to be found in incredibly clever ways because the scale is just so far off of our own. The timescales span billions of years, and the distances impossibly large. Something about that inspires awe, and besides, it’s an outlet for my own nerdy tendencies.

I started out studying aerospace engineering, but I found it to be entirely too practical on its own, and by adding astronomy I think I regained some of the mysticism.