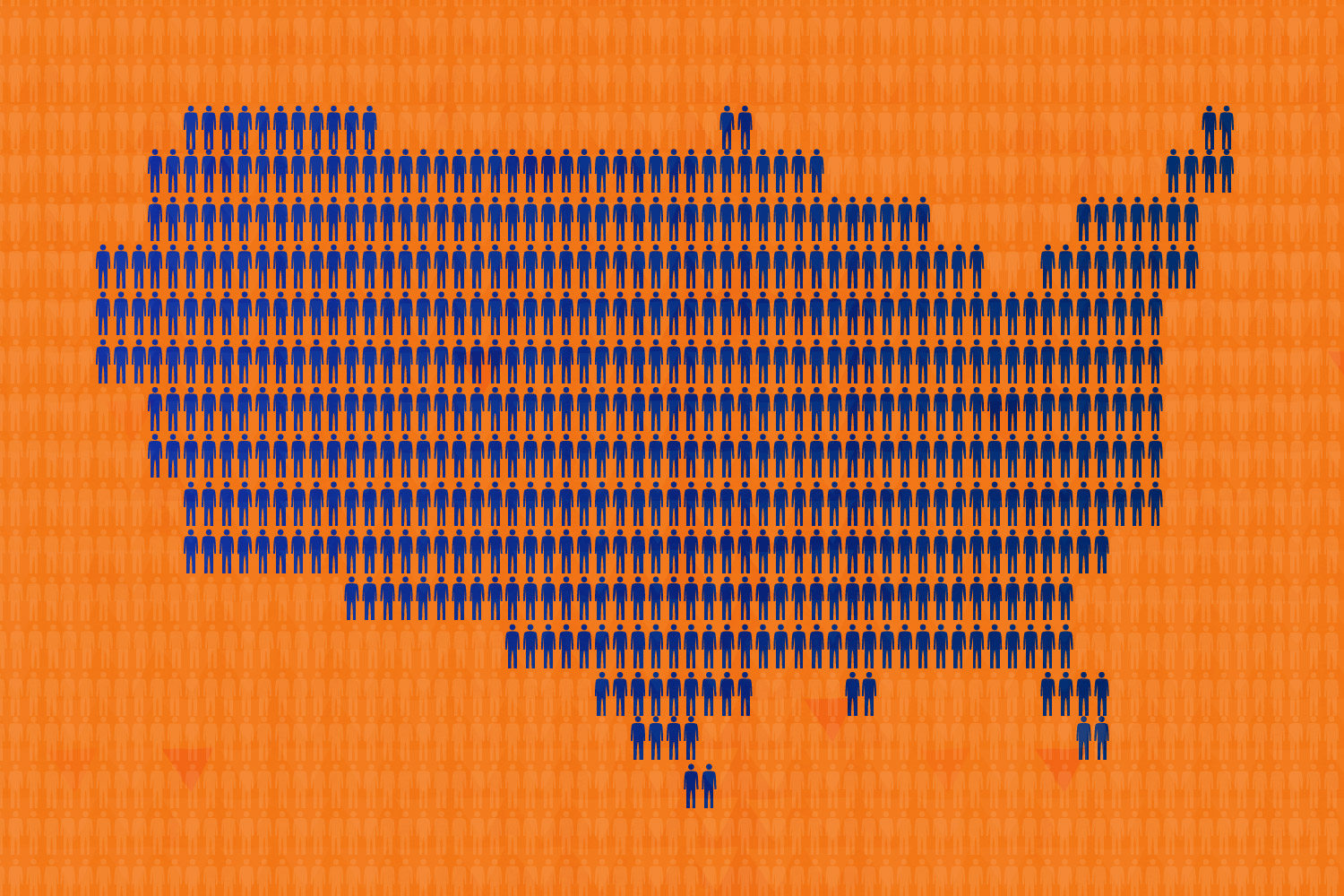 The North American Free Trade Agreement, signed by the governments of the United States, Canada and Mexico in 1993, has been a subject of debate since its inception and a prominent issue in several presidential campaigns, including the 2016 race. 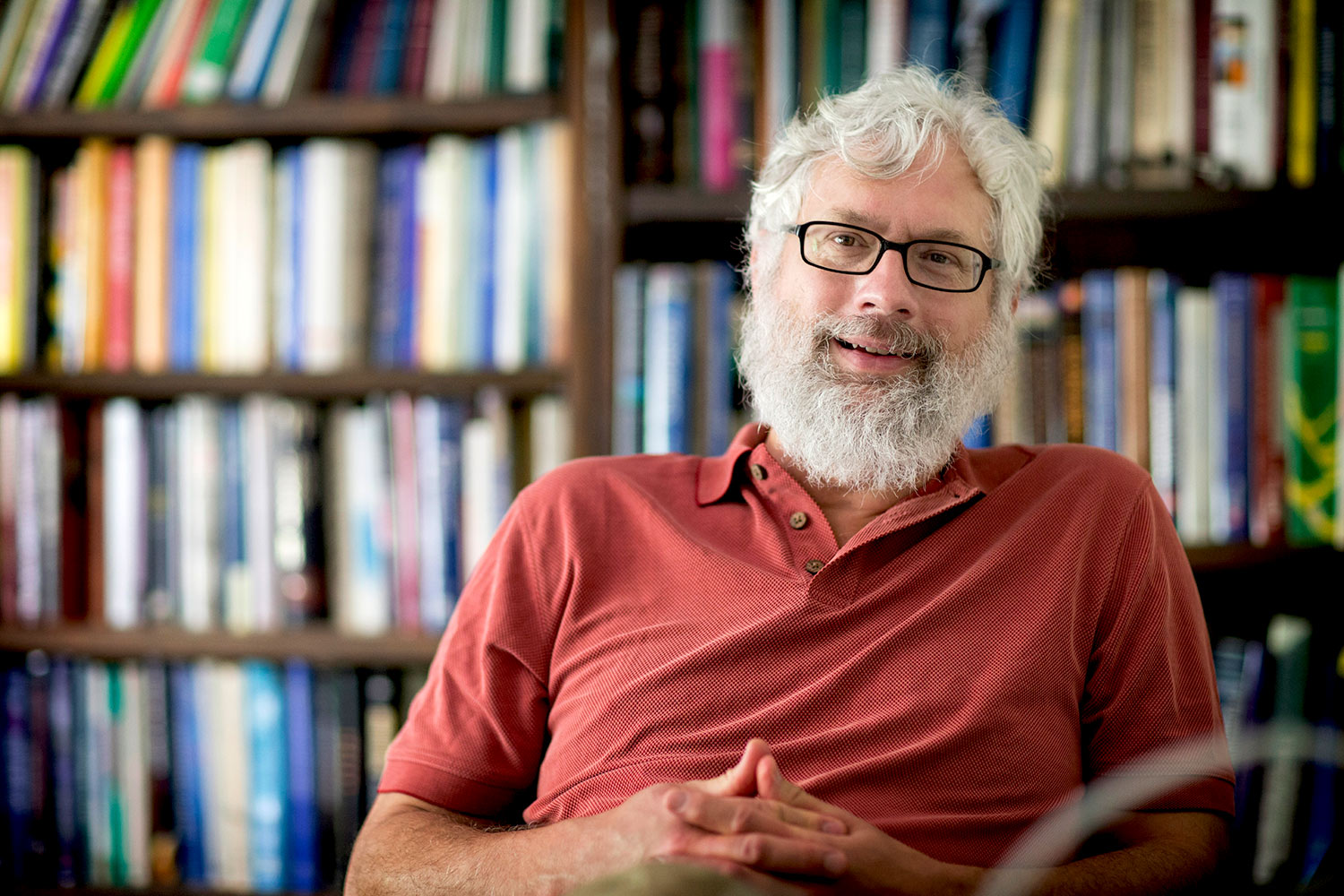 Looking to determine exactly where and how NAFTA has impacted American workers, McLaren and Hakobyan studied wage growth among employed workers by comparing census data from 1990 and 2000. They found that, while the majority of workers’ wages were not noticeably impacted, a significant minority experienced substantial reductions in wage growth that could be directly correlated with NAFTA.

UVA Today spoke with McLaren to learn more about what his data reveals.

Q. According to your study, what are the key impacts of NAFTA on U.S. wages?

A.  For the average worker, there is not much of an impact, but for certain important pockets of workers, the lowered import barriers resulting from NAFTA do seem to have lowered wage growth well below what it would have been. This is particularly true for blue-collar workers. We did not see much of an effect on college-educated workers, and executives at the other end of the spectrum did gain some benefit from globalizing their production line.

There is also a big geographic component. Even if you do not work in an affected industry, if you work in a town that depends on one of those industries, your wage growth was likely affected. For example, a waitress working in a town that depends heavily on apparel manufacturing might miss out on wage growth even though she does not work in an industry directly affected by trade. To me, this was one of our most striking findings.

Q. Among impacted workers, how did wages change?

A. The most affected workers were high school dropouts working in industries that depended heavily on tariff protections in place prior to NAFTA. These workers saw wage growth drop by as much as 17 percentage points relative to wage growth in unaffected industries. If you are a blue-collar worker at the end of the ’90s and your wages are 17 percent lower than they could have been, that could be a disaster for your family.

That was the largest impact we saw, and it is important to remember that the impact is much smaller for the average worker.

Q. Which industries have borne the brunt of the impact?

A. Industries that had a big tariff drop because of NAFTA, and that produce something Mexico tends to export, were hardest-hit in terms of wage growth. According to our data, this included many old-line manufacturing industries, such as those manufacturing apparel, textiles, footwear or structural clay products like brick and tile.

Q. Which geographic areas were most vulnerable?

A. We found the largest impacts in parts of Georgia, North Carolina, South Carolina and Indiana, with areas like Washington, D.C., Northern Virginia and Maryland among the least vulnerable locales.

In the discussion surrounding NAFTA, you often hear about impacts in manufacturing states like Ohio and Pennsylvania. We did not pick up too much impact there, likely because we were only looking at the effects of reductions in U.S. tariffs against Mexican goods. This study did not look at the effects of reducing Mexican tariffs on products from the U.S., which, paradoxically, could cause problems for U.S. workers as manufacturers move production chains south. That is something that we are researching currently and it could explain what we are seeing in areas like Ohio and Pennsylvania.

Q. Beyond wages, what were some secondary effects that you observed?

A. We observed some migration effects, in terms of workers leaving highly affected geographic areas in search of other work. In vulnerable geographic locations, we also found increases in applications for Trade Adjustment Assistance, which offers compensation to workers who lost their jobs due to trade. This helped confirm that we were measuring our data correctly and that the effects we were observing were due to NAFTA and not other proxies.

Q. What could studies like yours add to the conversation currently taking place in the presidential election?

A. Our study says nothing about what the policy should be, but it does confirm that there are both winners and losers in the NAFTA agreement. I think it is important to get the information on the table and to show that there do appear to be blue-collar workers whose incomes have been reduced by this trade agreement. At the same time, I think it is important to use data to prevent those claims from being exaggerated. Some commentators throw around claims that millions of jobs were destroyed by NAFTA, which I don’t think are supported by the evidence. I think that proper measurements, generated from studies like ours, can be very valuable in these discussions.

A. We are doing follow-up work studying how reductions in Mexican tariffs on U.S. products have affected American workers. We are also studying how NAFTA has affected men and women differently. Though we are still in the early stages of research, our preliminary findings show that the effects on blue-collar wages are concentrated in female workers, and within that, mostly in married female workers. We are looking into possible explanations for that.

What’s Next for UVA’s Class of 2022? END_OF_DOCUMENT_TOKEN_TO_BE_REPLACED