Q&A: What Can History Tell Us About Today’s Infrastructure Crisis? 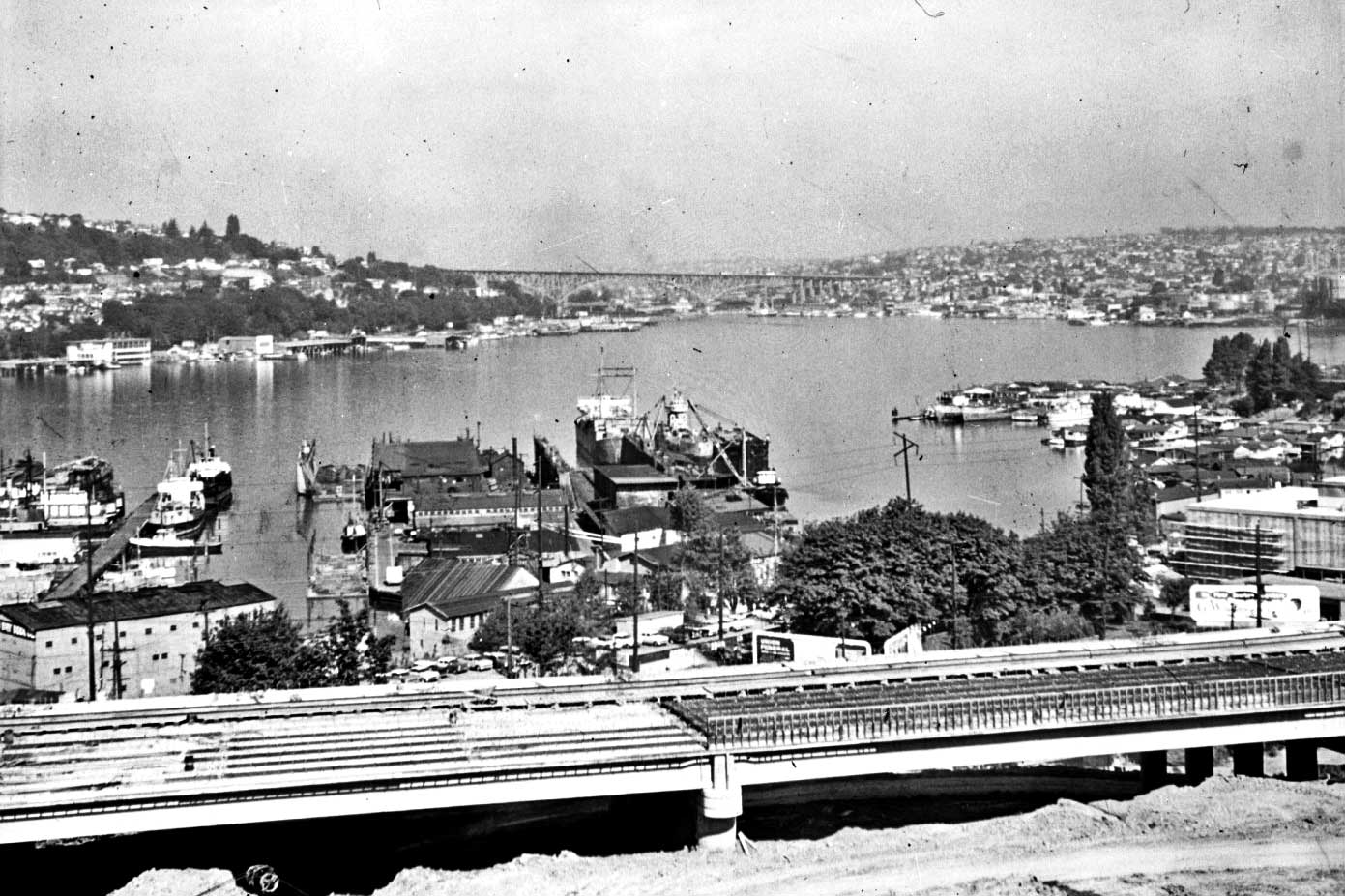 On Tuesday, the University of Virginia’s Miller Center released the eighth volume in its far-reaching First Year Project, an ongoing initiative to provide nonpartisan, history-based insight into major issues facing the next president during his first year in office.

“Volume 8: Rebuilding a Crumbling Nation,” addresses the dire needs of the nation’s declining infrastructure. Experts from around the country have contributed essays on various aspects of the challenges facing America’s dated transportation, power and communication systems. The topics range from funding opportunities to the need for digital integration and lessons from cities that are experimenting with new urban designs.

In his essay, “Be Like Ike: Eisenhower’s Approach to Building the Interstate System Offers Lessons,” UVA’s Peter Norton explains what Americans can learn from the triumphs and shortcomings of the Federal Highway Act of 1956. Norton, an associate professor of history in the Department of Engineering and Society at UVA’s School of Engineering and Applied Science, is an expert in transportation history and policy. 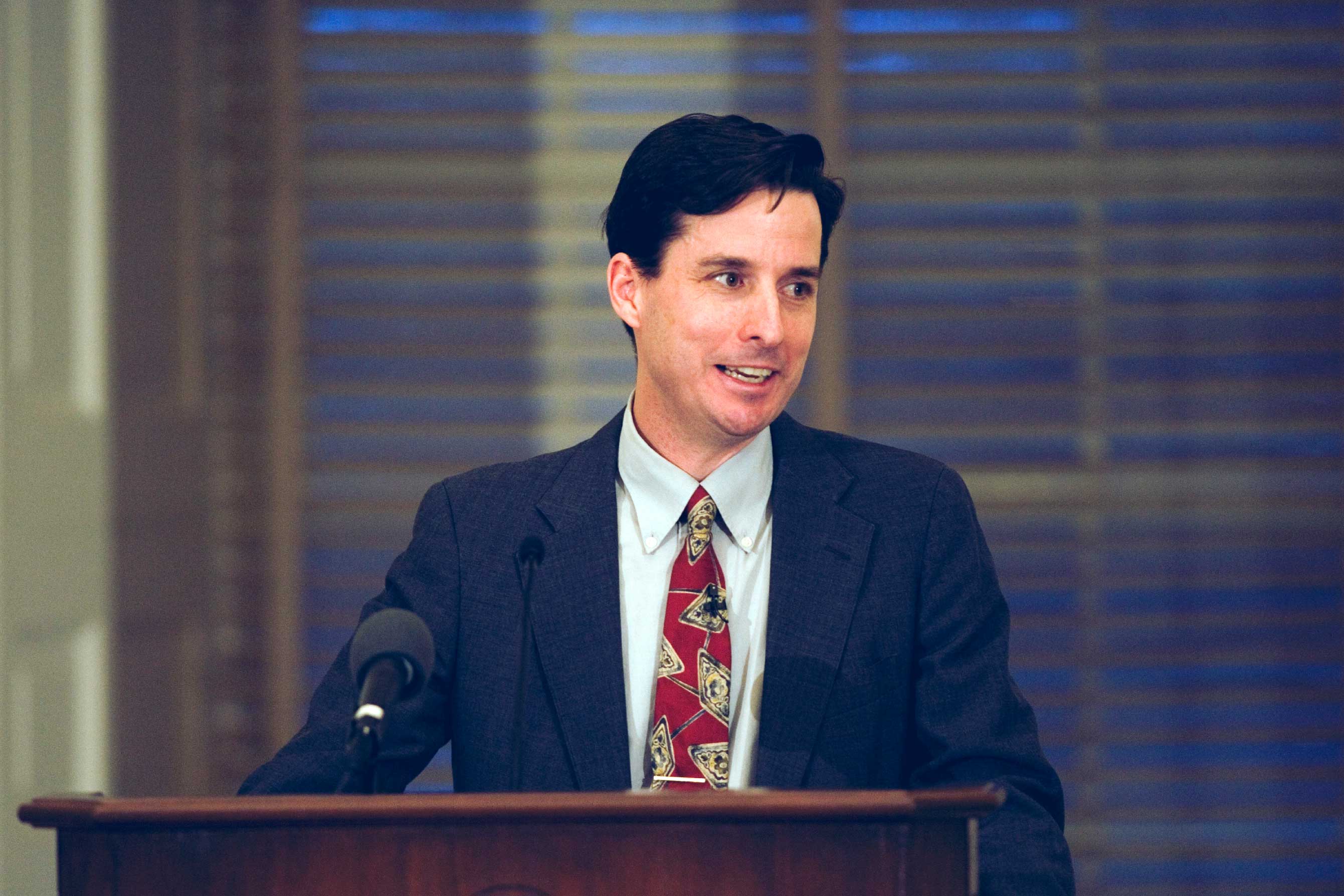 Norton recently sat down with UVA Today to discuss Volume 8 and the ways that lawmakers can build a sustainable action plan for America’s infrastructure.

Q. Your essay emphasizes Eisenhower’s focus on slower, long-term goals. How can we do this today and still address the urgent need for infrastructure updates?

A. There’s no necessary contradiction between the long game and the current urgent needs. The long-term needs should guide what we do in the short term. Most of the urgent needs we have now are due to short-term fixes without considering long-term implications. Because of short-term thinking, we built lavish infrastructure we could not afford to maintain. Unfortunately we’re still doing that today.

We should be very selective about building new road capacity. We should consider abandoning some expensive infrastructure that’s not worth maintaining and pursue more cost-effective alternatives. Traffic congestion is often attributed to insufficient road capacity, but more often it’s due to poor alternatives to driving, plus a disconnect between the costs of roads and the way they’re paid for. This is one of the legacies of the 1956 interstate highway act. We could do this much better today.

If anything, the infrastructure situation in 1953, when Eisenhower took office, was tougher than it is now. Eisenhower wanted infrastructure to fund itself – either directly through tolls, or through a gas tax. Tolls were cumbersome in the 1950s. They meant cash tolls and tollbooths. Tolls can be collected much more easily now, and they can be more directly tied to the actual cost of the infrastructure. When users pay for what they get, they supply the funds necessary, so you avoid shortfalls. Innovations such as electronic road charges can help us meet current and long-term needs.

Q. What can we learn from the gas tax payment structure of the highways system?

A. The gas tax was a political expedient. It was powerful, but defective. It generated substantial revenues for decades, but it also cemented in a mechanism that distorted the transportation problem from “How do we best connect people, goods and destinations?” to “How do we move the most cars?” That was a pretty disastrous distortion for American cities, for land use, for energy efficiency, for the environment and for public health.

The gas tax was sold as a way to make drivers pay for what they get, but it never really did that. It makes about as much sense as a store charging shoppers for everything by the pound, with the same rate for everything, regardless of the actual costs of the merchandise. Gas tax charges are just too far removed from the infrastructure costs. We have much better ways now to charge people for what they get, which means we can stop charging others for what they don’t get.

Q. Are there any other historic examples of major American infrastructure overhauls to guide us?

A. The past offers many useful examples. Most of the early long-distance roads in the U.S. were turnpikes – toll roads that charged users directly. The U.S. once had an enormous network of passenger railroads: from long-distance express lines, to short interurban routes, to electric street railways. There were problems with all of these networks, but updated versions of them could offer many advantages – and an alternative to disruptive and expensive road widening, continuing car dependency and so on.

We can also learn from how people used city streets a century ago. The spatial efficiencies and inclusive mobility they achieved were remarkable.

Q. How do we account for the rapid rate of technological advancements during years-long infrastructure projects?

A. The single most important thing we can do is to stop pursuing a drive-alone, drive-everywhere future – even one in which we use shared autonomous cars to do so. Of course, technological developments are very hard to predict, but whatever they are we’ll want them to free us from the unsustainable model we’ve been trapped in for decades. Innovation should serve this essential need.

Accommodating technological innovation is getting simpler as artificial intelligence is becoming more mobile and agile. For example, we don’t need smart roads if cars are smart enough. Such technological developments can let us make better use of existing capacity, but that’s not the whole story.

Technological innovation is not the only path to a better future, and it can be risky, too. For example, autonomous cars may drastically increase car dependency and its side effects, such as sprawl.

We have wonderful low-cost, low-tech possibilities, too. They don’t get enough attention. Technology should not distract us from simple, low-tech alternatives, such as shared space, complete streets, walkable urban form, and so on. Cities and towns that welcome and invite walking and biking and that offer convenient and reliable transit services can deliver substantial mobility at low cost, and with fantastic benefits to public health, land use, the environment and efficiency.