Q&A: What Will School Enrollment Look Like in Post-Pandemic Virginia? 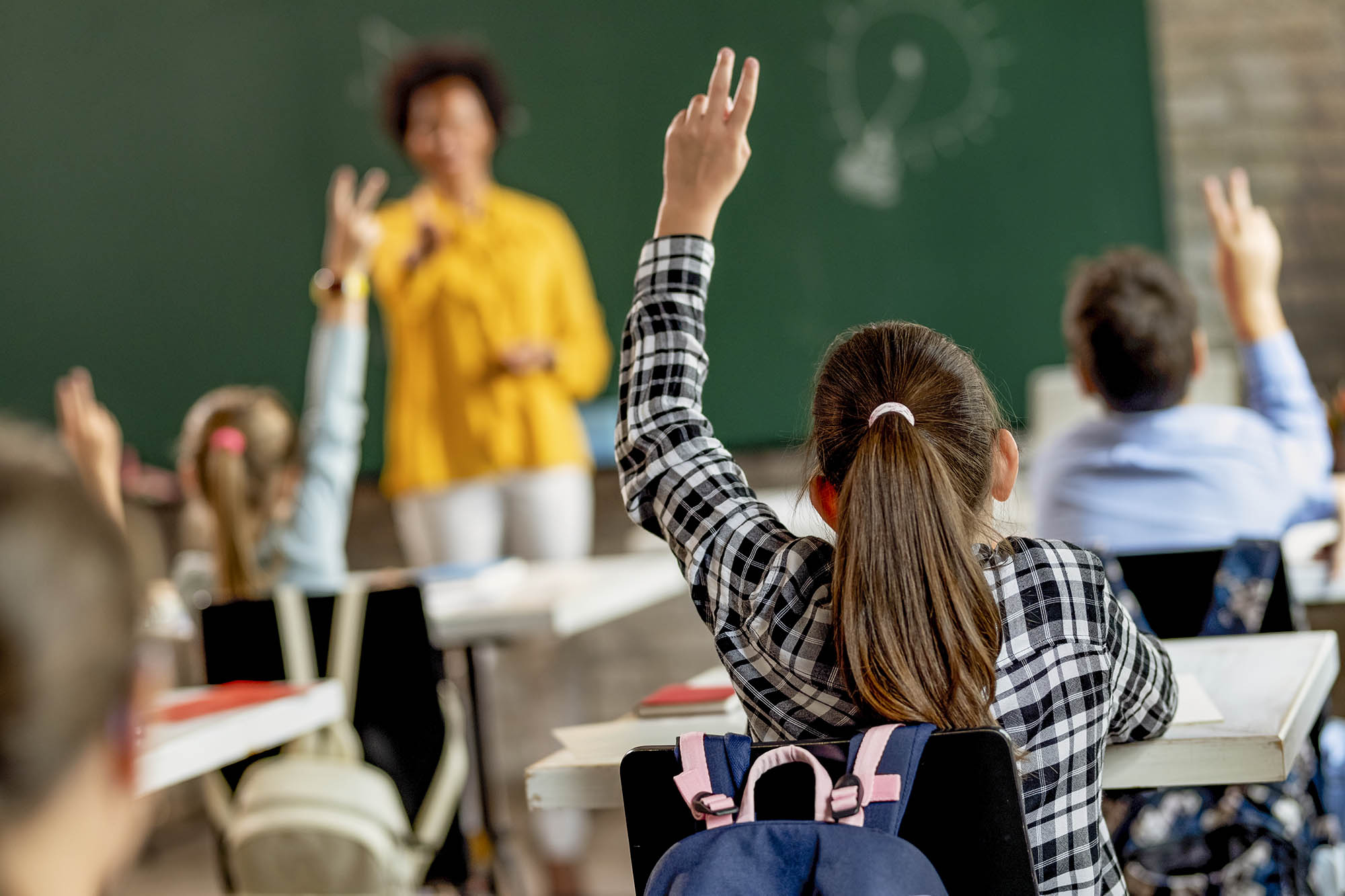 In the wake of the pandemic, what type of impact will declining births and a drift toward private education have on K-12 enrollment for the remainder of this decade?

A rather large one, according to Hamilton Lombard, a demographer at the University of Virginia’s Weldon Cooper Center for Public Service.

Earlier this month, Lombard and his team presented their findings to the State Senate Finance and Appropriations Subcommittee for K-12 Education.

UVA Today caught up with Lombard to get a recap of his presentation.

Q. What did school enrollment look like pre-pandemic, and then how has the pandemic changed that outlook?

It was the growth in Virginia’s school enrollment that helped fuel the expansions that most of Virginia’s universities have undertaken in recent decades, and also helped increase the size of Virginia’s workforce.

Q. Was this a surprise?

A. While no one expected the pandemic or the subsequent loss of 40,000 public school students, in 2017 we gave a presentation to Virginia’s Board of Education showing that its public-school enrollment was on course to begin declining early in this decade. By 2019, the demographic data we collect and analyze had turned more negative, indicating that Virginia would lose close to 50,000 students during the 2020s, with statewide enrollment entering an indefinite period of decline after this year.

Q. Why was Virginia’s public-school enrollment expected to begin shrinking after this fall?

A. There were several factors, but easily the biggest was the steady decline in births which Virginia had experienced for over a decade. In 2007, 108,416 children were born in Virginia; by 2020, the number of births in Virginia has fallen to 94,474. The preliminary birth numbers for 2021 appear even lower.

Five years after births peaked in Virginia in 2007, its kindergarten enrollment peaked in 2012 and has been shrinking since then. As these smaller classes progressed through elementary school into middle school, enrollment in Virginia’s lower grades began to decline. By this fall, Virginia’s total public-school enrollment was expected to begin declining.

Q. What parts of the state are we talking about here?

A. Some trends will remain the same; student enrollment will continue declining in much of Virginia, likely with the exception of the Richmond metro area and a handful of fast-growing suburban counties and college towns. Given how many people will continue working remotely, I would not be surprised if school enrollment rebounds in a few popular vacation counties as more families relocate to them.

A. Between thousands of students leaving public schools because of the pandemic and some returning over the next few years, the decline in Northern Virginia’s school-age population may not initially be noticeable. But the scale of the region’s decline in births has been too large to remain unnoticed in its schools for long.

Northern Virginia has experienced the largest decline in births among Virginia’s regions over the last few years. In Fairfax County, where more than one in seven of Virginia’s public school students live, there were 15% fewer births in 2020 than in 2016. 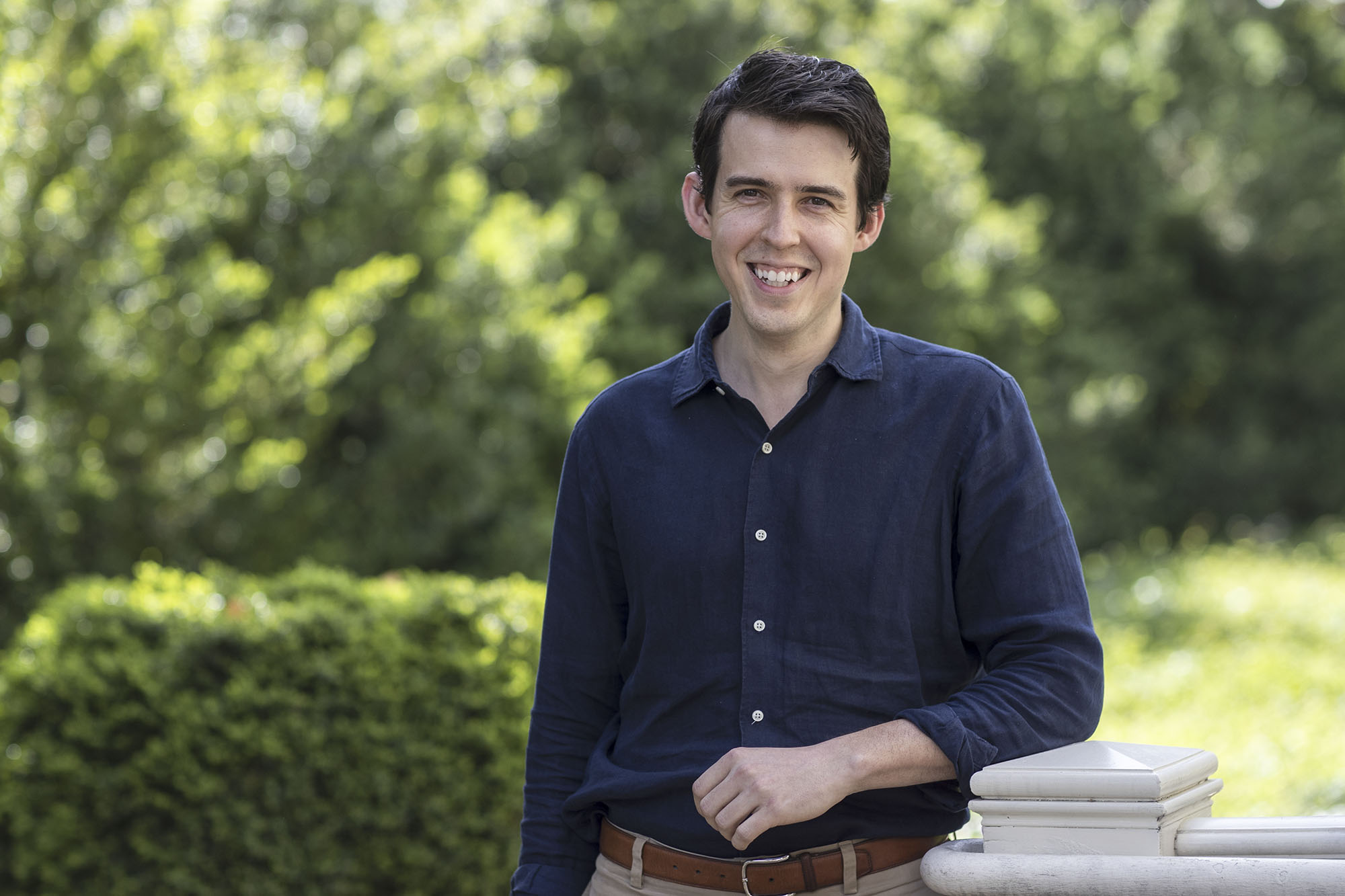 Q. Can this trend reverse itself anytime soon?

A. Monty Python famously warned that, “Nobody expects the Spanish Inquisition,” and demographers also never seem to expect baby booms before they happen. Right now, though, an unexpected and extended baby boom is the most plausible trend that could reverse Virginia’s declining child population and school enrollment.

The more likely scenario, though, is that Virginia’s birthrate will continue its decade-long decline or possibly stabilize around the current rate, which is well below the level needed to replace its population. The U.S. birthrate and the average birthrate in economically developed countries have also declined over the past decade to well below the level needed to replace their populations. There are growing concerns that without a rebound in birthrates, many countries’ populations may enter a downward spiral in population with each generation being smaller than the previous.

Q. Any other big takeaways from your research that you shared with the subcommittee during your presentation?

A. Yes, I think it’s important to understand that the trend of a declining child population is not unique to Virginia. Most states and countries are increasingly in the same position as Virginia with not enough births to replace their populations. This will increase the competition between countries for workers.

The trends we are seeing in Virginia’s schools will not stay there. Virginia’s declining birthrate is currently affecting its school enrollment, but later this decade, as its number of high school graduates falls, Virginia’s colleges will be competing for students from a shrinking college-age population. Eventually, a smaller workforce may force employers to compete more aggressively for employees, as many have had to during the pandemic.

The pandemic had a sudden impact on society and the economy. The decline in birthrates is having a much more gradual impact, but on the long term, I think lower birthrates will have an even greater and longer lasting impact.

What’s Next for UVA’s Class of 2022? END_OF_DOCUMENT_TOKEN_TO_BE_REPLACED

How Affordable is UVA? END_OF_DOCUMENT_TOKEN_TO_BE_REPLACED