Q&A: The World is Going to Mars. An Aerospace Engineer Explains 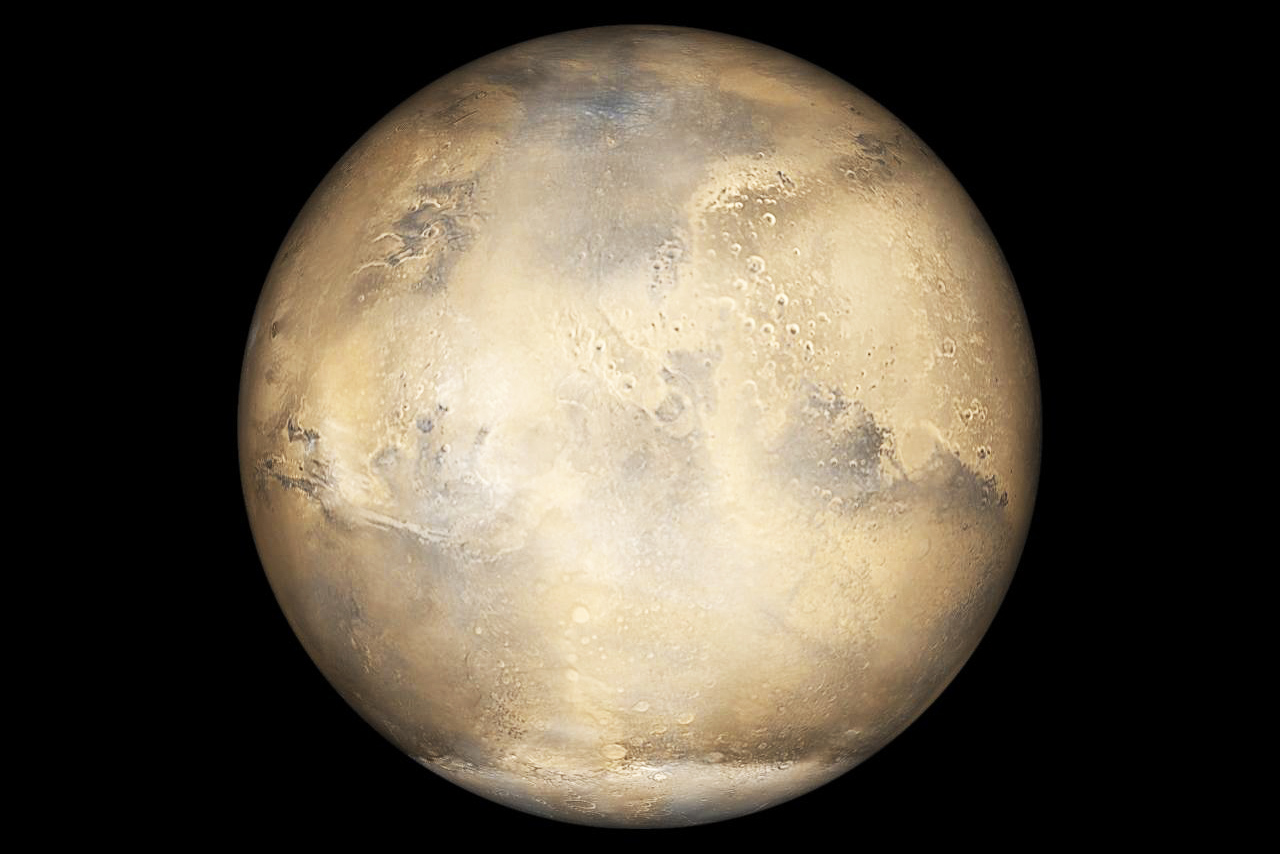 On Monday the United Arab Emirates launched a research mission to Mars, intent on studying the planet’s atmosphere and climate. China launched a Mars orbiter and probe on Thursday. And next week, the United States will launch its most sophisticated Mars rover ever, Perseverance. Likewise, Japan plans a mission to the Red Planet in 2024. And the U.S. intends to put humans on Mars by the mid-2030s. Russia is on the quest, too. Is this a new space race?

Chris Goyne, a University of Virginia professor of mechanical and aerospace engineering, is training students who will play roles in engineering humanity’s future on the fourth planet from the sun.

Here, he discusses Mars exploration for readers of UVA Today.

Q. Why is there so much international interest in visiting Mars? Is it because technological advancements are such that any advanced nation can get in the game?

A. Astronomically speaking, Mars is relatively close to Earth; sometimes as close as 34 million miles away. When you live next door to someone, you usually want to get to know them. I guess it’s a little bit like that with Mars, since it is Earth’s neighbor.

There is a lot of activity in terms of launching missions to Mars this year because, to shorten the trip and use less fuel, it’s best to wait until Earth and Mars are best aligned. This happens every two years, so many nations are launching right now.

In terms of technological advances, electronics are constantly getting smaller and computers are becoming more powerful, so nations can do more science with smaller spacecraft, and the smaller size lowers the mission cost.

Q. Is this the making of a new space race? 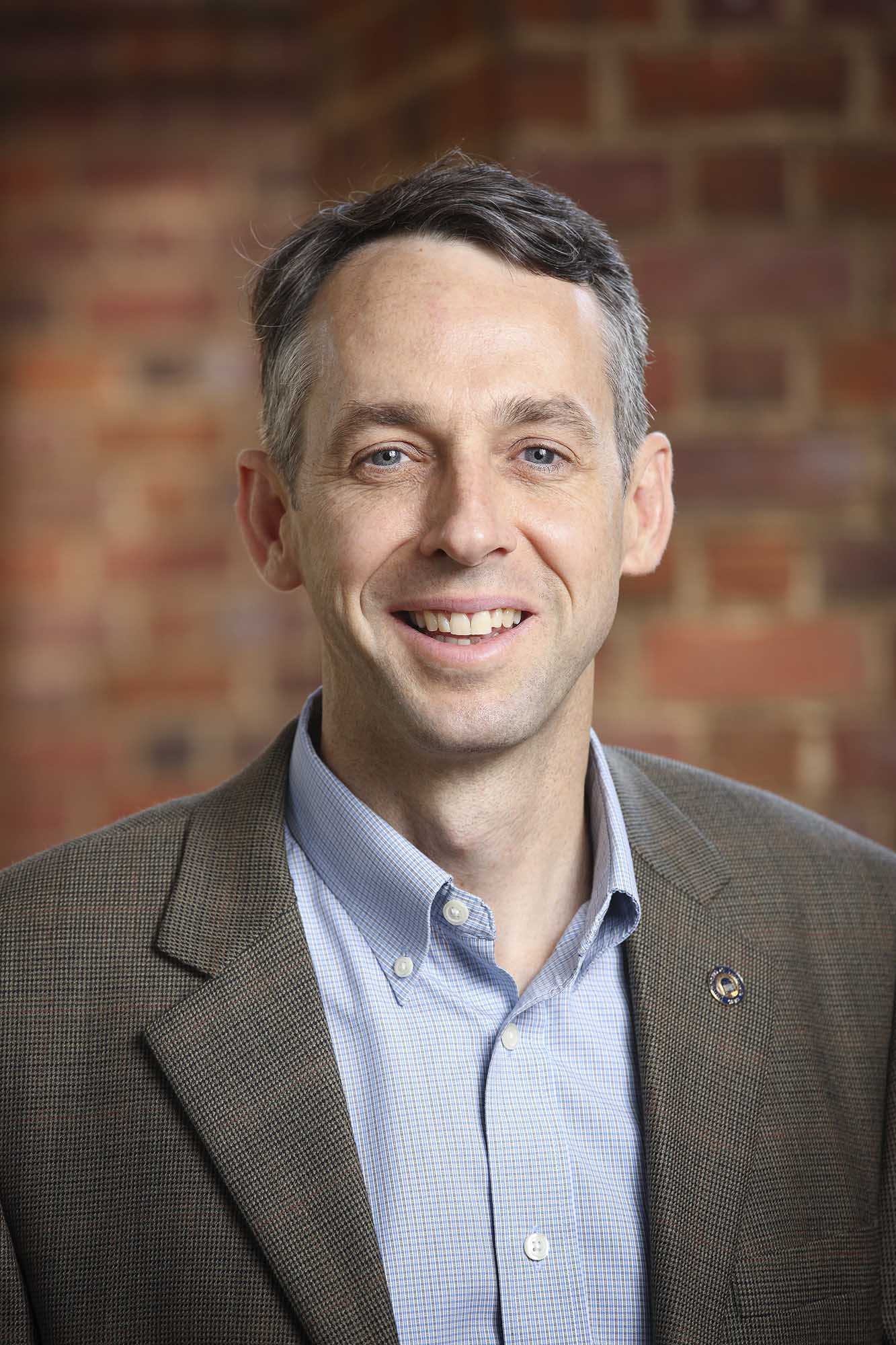 A. There is definitely national pride at stake in the exploration of Mars. Many of the current robotic missions to Mars are paving the way for human exploration. It will be a significant achievement to land humans on Mars, and from a technical perspective, the feat will surpass landing people on the moon.

There will definitely be some bragging rights, and therefore I think countries have an eye on each other.

Q. Do you expect findings to be shared between nations? Would we do better with more collaboration and less competition?

A. At the end of the day, missions to Mars are scientific endeavors and they are focused on learning more about our solar system. Historically, we have done a good job with international exchange of scientific data, particularly when it is not related to defense. Many people would like to see more collaboration in space exploration.

My hope is that, rather than Mars exploration be a race, we can use the International Space Station as a model and one day develop an international human Mars mission. A crewed Mars mission will be expensive, and so international cooperation would be a way to share the cost. 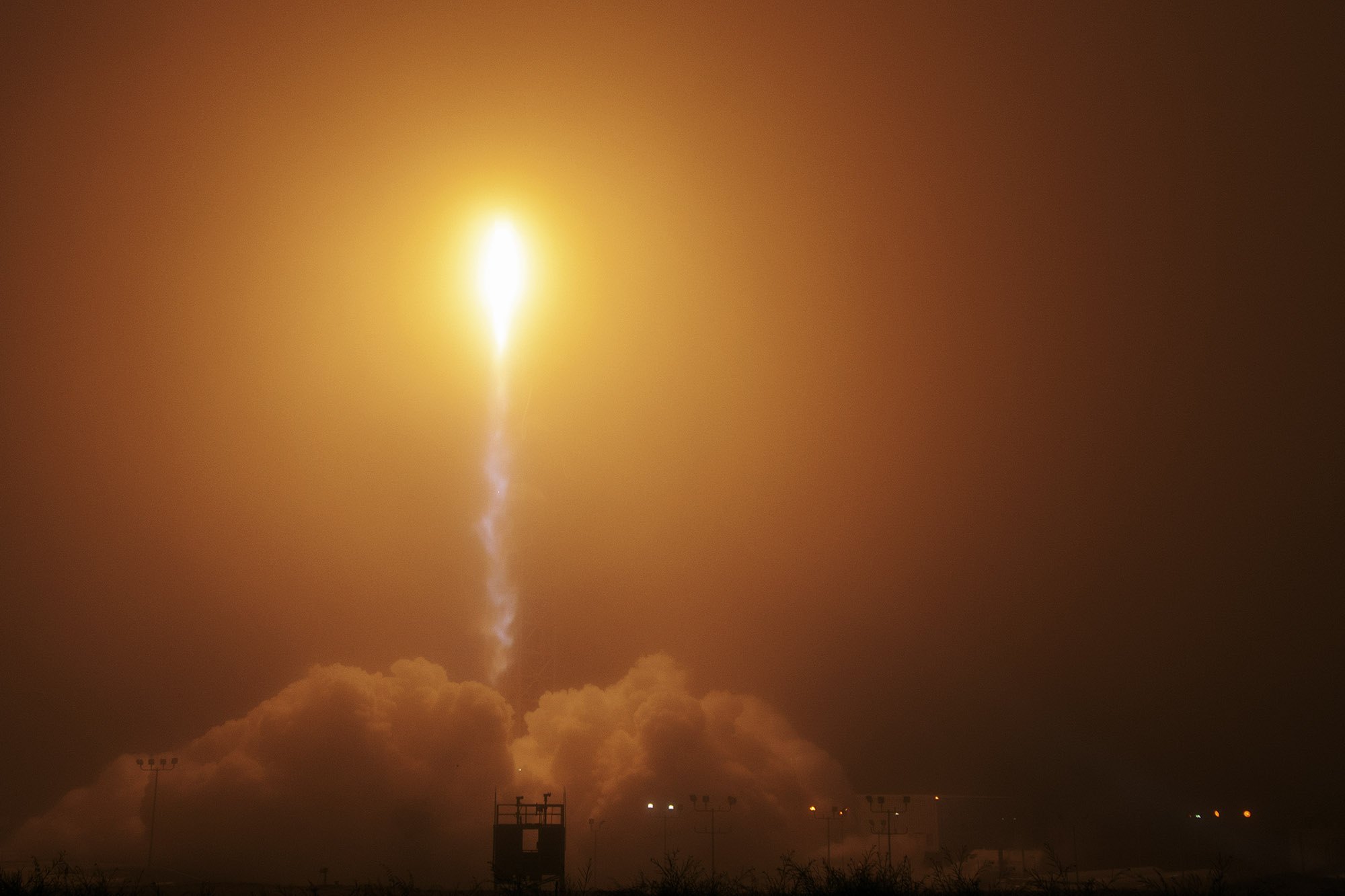 Q. Do you think evidence of past life on Mars will be discovered? Is it discoverable with rovers and eventually helicopters, considering the vastness of the Martian surface and subsurface?

A. Mars may once have been a warm and wet place, but it is now cold and dry. So, the planet was once more like Earth. We know that life can exist in very extreme places on Earth. Outside of Earth, Mars is the most likely planet in our solar system to have harbored life in the past.

If life did exist there, we will find out. Mars spacecraft and rovers have very sophisticated instruments for detecting the traces of life. My hunch is that it is only a matter of time before we find something.

Q. Considering the ever-increasing capabilities of robots for exploration, does it make sense to send humans to Mars?

A. Robots are quickly becoming more and more sophisticated, so one could argue that we don’t need to send humans to Mars to learn about the planet. But robots don’t capture our imagination like other humans do. We want to ask someone, “What was it like to travel to Mars?” and “What did you feel while you were there?” Robots can’t answer these questions.

Beyond the emotional aspect, humans are better problem-solvers than robots. We do a much better job when things break or don’t go as planned.

Q. Is UVA doing anything in this realm, such as student training?

A. UVA has a highly ranked aerospace engineering program that includes training in astronautics and spacecraft design. It is very exciting to think that some of our current students could be the few people to walk on Mars.

Human missions to Mars are expected to take place in the mid-2030s. Many people enter the NASA astronaut corps in their mid-to-late 30s and retire by 50. This means that some of our current students and recent alumni are in the right age range to be eligible for a crewed mission to Mars. UVA has some of the best students in the world and our engineering program will prepare them well to be a Martian astronaut.

To any of my current students: “Can I tag along?”

A Year We Will Never Forget: 2019-20 in Review END_OF_DOCUMENT_TOKEN_TO_BE_REPLACED

‘What Will You Carry With You?’ Remarks From UVA President Jim Ryan END_OF_DOCUMENT_TOKEN_TO_BE_REPLACED 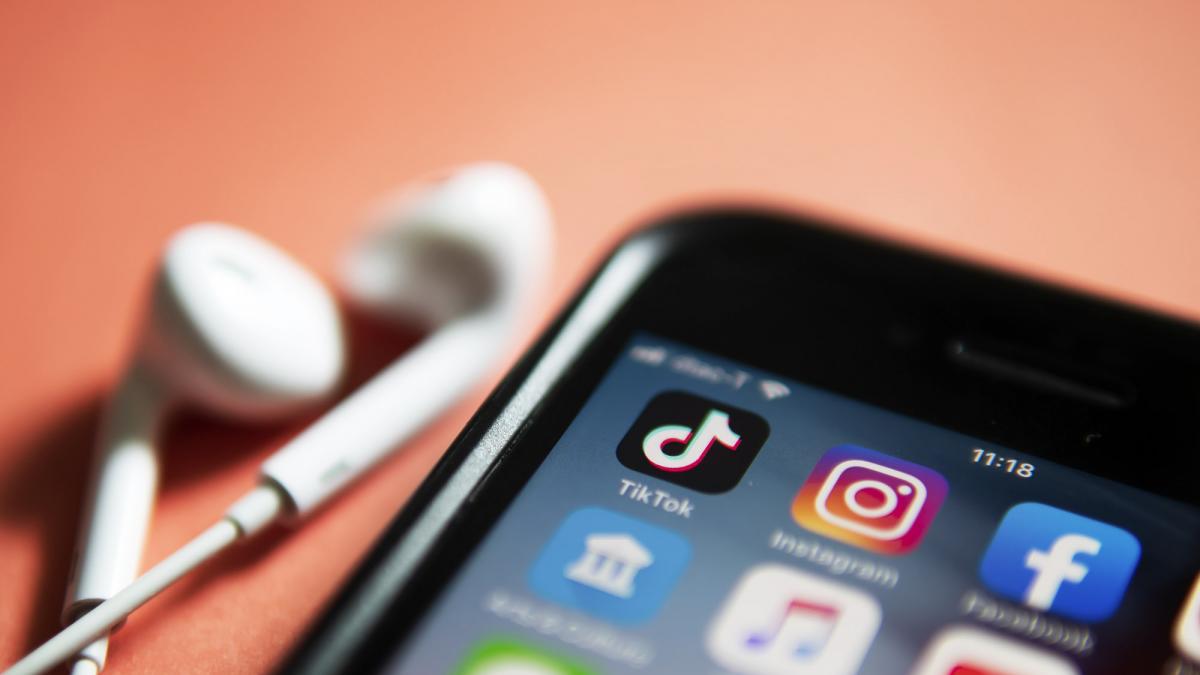 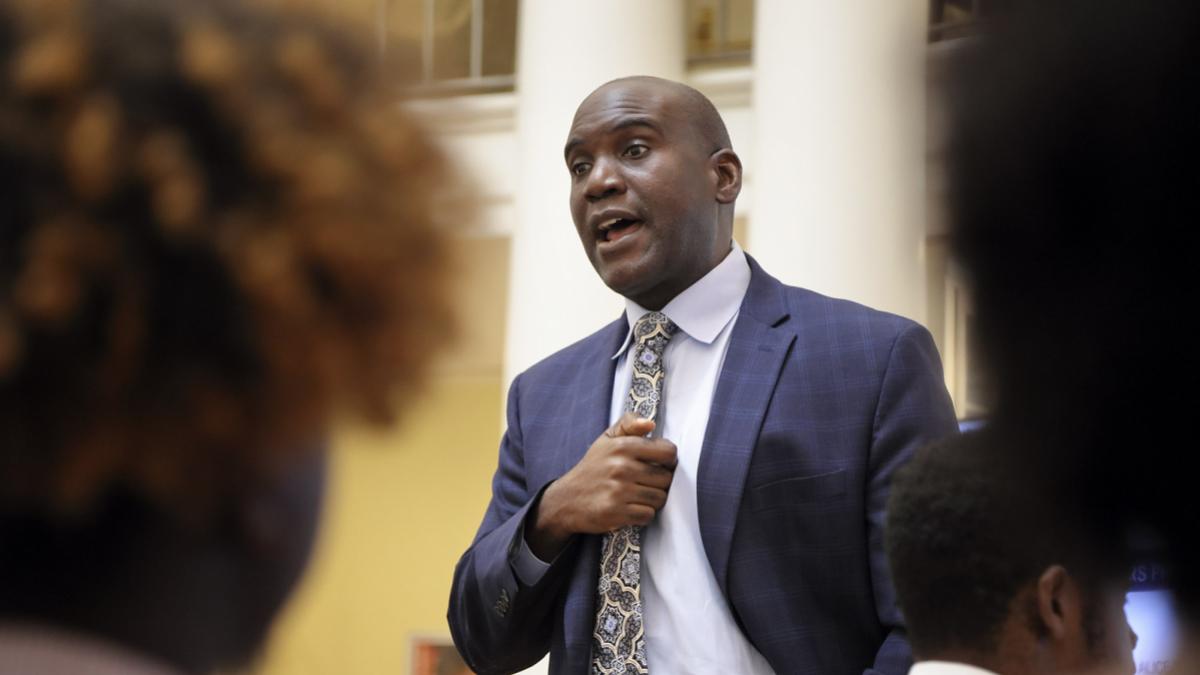 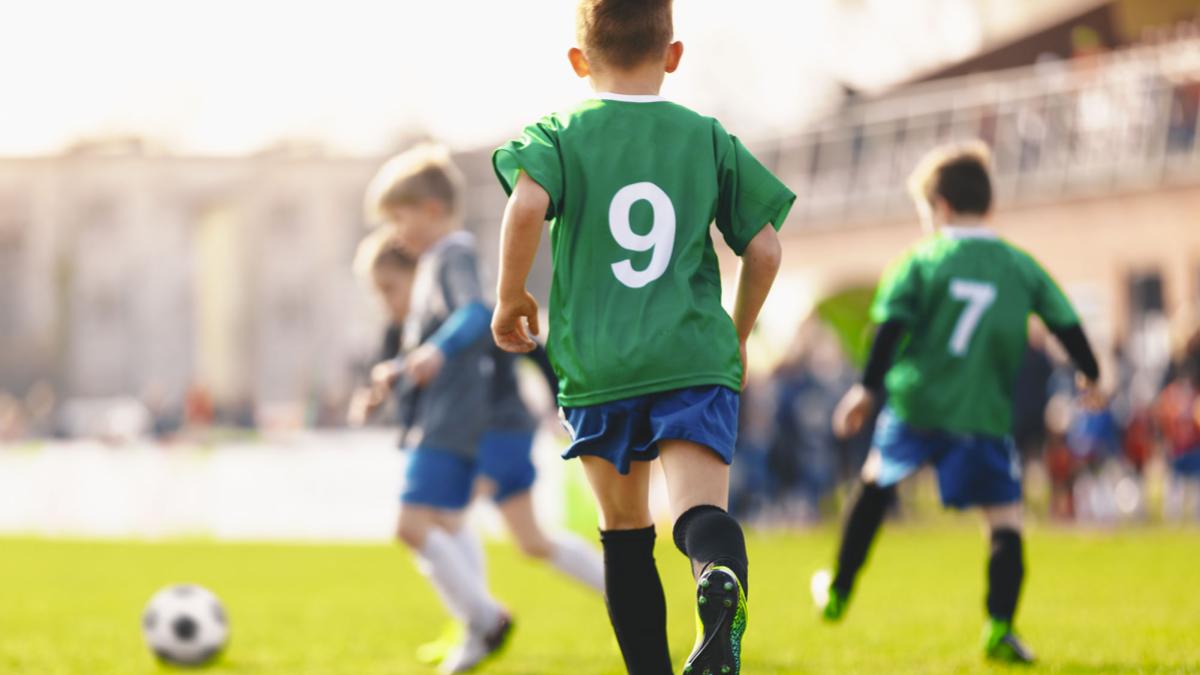 Research & Discovery
When Can Kids Return to Sports After Recovering From COVID-19? Doctors Weigh In
Cardiologists offer guidance on assessing risks for children and teens recovering from the novel coronavirus.