From Queen Elizabeth I to Michael Vick, University of Virginia Professor Exploring Six Centuries of Dogfighting 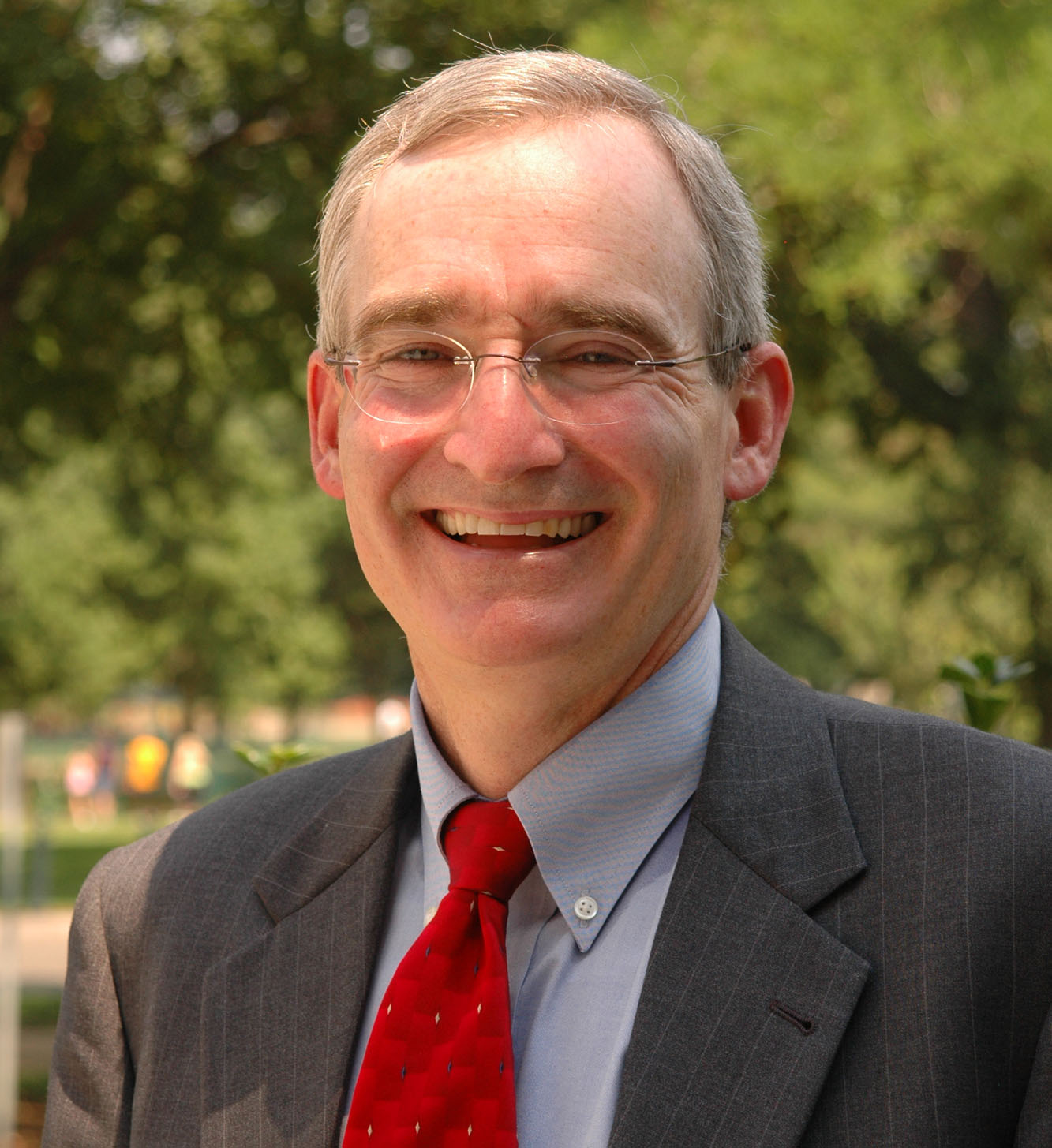 Aug. 28, 2007 -- In England, it was once the sport of Queens, British nobility and society’s elite. Centuries later, it has crossed an ocean, 600 years of history and an entire continent, to present-day America, where the controversial sport of dogfighting has made headlines in recent weeks because of the Michael Vick case.

Perhaps the most well-known of history’s so-called “blood sports,” dogfighting is the unlikely subject of a forthcoming book, “Bulldog Nation,” by the University of Virginia’s Edmund P. Russell, associate professor in the Department of Science, Technology and Society. Russell is an expert on the interactions between science, society and the environment. His book examines the history, popularity and controversy of dogfighting, going back to 14th, 15th and 16th century England.

“It's hard to imagine a more unlikely couple than Michael Vick and England’s Queen Elizabeth I, yet this former U.S. pro football star and this former British ruler may well go down in history as two of the most prominent people ever associated with the sport of dogfighting,” said Russell, who has served on the U.Va. faculty since 1994. “Queen Elizabeth helped popularize dogfighting in 16th century England while Michael Vick has reminded us all that this bloody, inhumane sport is alive, well and as popular as ever in 21st century America.”

As Russell’s book will document, the current public outcry over the Michael Vick case would have shocked Queen Elizabeth I, who ruled England from 1558 to 1603. He noted that the Queen, like many of her royal predecessors, loved animal combat, often hosted “blood sports” contests for visiting dignitaries and would been astonished to see such activities suppressed.

“The Queen resembled her own subjects in her passion for blood sports, the most popular was ‘bull baiting,’ or having dogs attack bulls, which provided both entertainment for the masses and also helped tenderize the bulls’ flesh before they were slaughtered for food,” Russell explained.

Concern over animal welfare led Britain’s parliament to outlaw all blood sports in 1835, including dogfighting, which forced the sport underground. Eventually, blood sports made their way to America, where dogfighting became especially popular in the rural South and in some urban areas.

“Dog men,” as participants were called, bred, trained and fought their dogs in scheduled matches, with large sums of money often riding on the outcome.

“The Michael Vick case is news because it explodes our notions of progress; most people know that dogfighting existed in the past but few realize the degree to which its popularity has been sustained over the centuries,” said Russell. “The shocking thing about the Vick case is that a wealthy, highly respected individual, participating in the very top reaches of our society, has turned out to be actively involved in this dark, cruel world that many thought we had left behind.”

In Memoriam: Life of Drama Professor To Be Honored Sunday END_OF_DOCUMENT_TOKEN_TO_BE_REPLACED