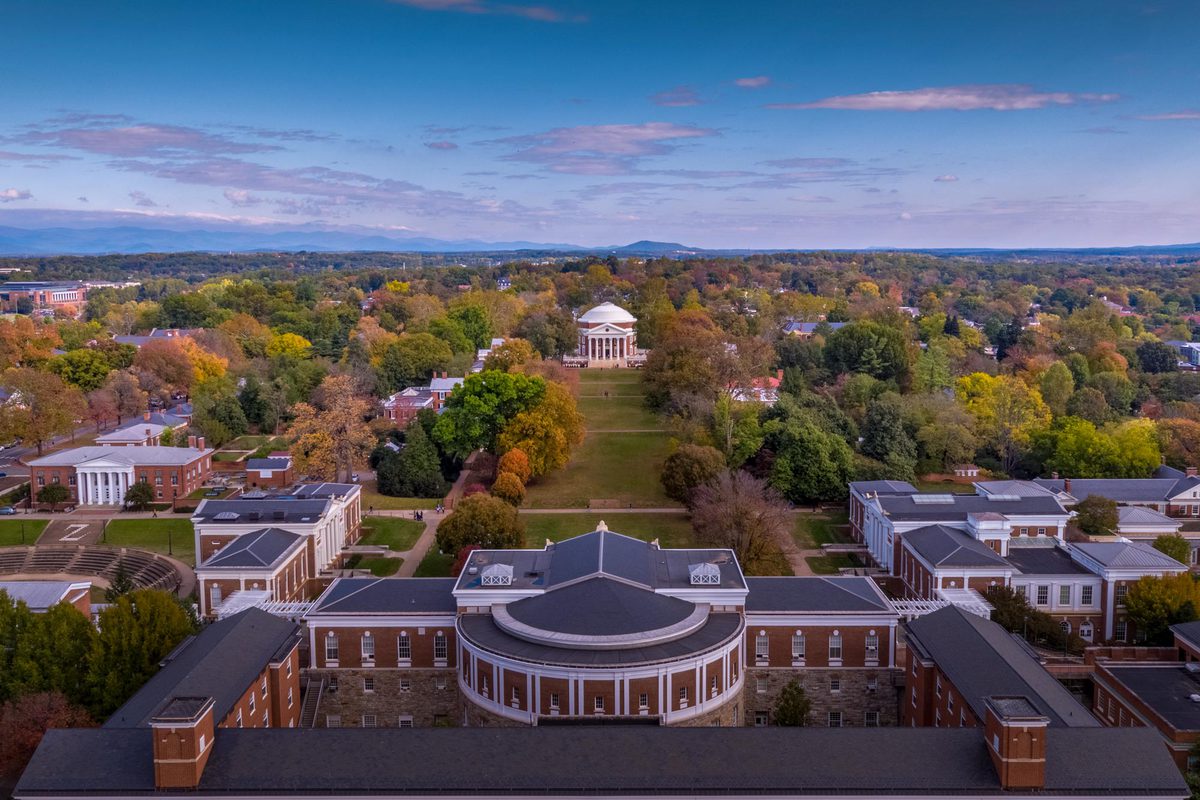 Bloomberg Businessweek and The Economist have given the University of Virginia’s law and graduate business schools excellent marks in their latest rankings.

After leaping eight places in last year’s Bloomberg Businessweek ranking of full-time MBA programs, UVA’s Darden School of Business moved up an additional four spots to become the No. 5 Master of Business Administration program in the nation, according to the publication’s 2019 ranking.

The ranking places Darden No. 1 in the country among public universities. In sub-rankings, Darden also did well, coming in second in the category of learning and fourth in the networking category.

The rankings are based on nearly 27,000 surveys of MBA students, alumni and recruiters, who answered questions about their goals and experiences. They also draw from compensation and job-placement data schools provided.

Just last week, The Economist named Darden the No. 1 education experience in the country for the ninth year in a row. For the second year in a row, Darden faculty earned the No. 1 student rating globally.

UVA’s School of Law leads the nation in the Princeton Review’s 2020 annual law school rankings. For the first time, the school ranks No. 1 in best classroom experience. For the third year in a row, it has been ranked No. 1 in best professors. It has been No. 1 in best quality of life since the 2015 ranking. The Princeton Review also placed the Law School No. 2 in best career prospects, No. 4 in toughest to get into and No. 4 in a new category, best federal clerkships.

The School of Law has been ranked No. 1 in best quality of life since the 2015 Princeton Review rankings, and in best professors since 2018.

The Princeton Review factored in data from surveys of 19,000 students attending 167 law schools in the United States, and of administrators at those schools.

A Year We Will Never Forget: 2019-20 in Review END_OF_DOCUMENT_TOKEN_TO_BE_REPLACED

‘What Will You Carry With You?’ Remarks From UVA President Jim Ryan END_OF_DOCUMENT_TOKEN_TO_BE_REPLACED