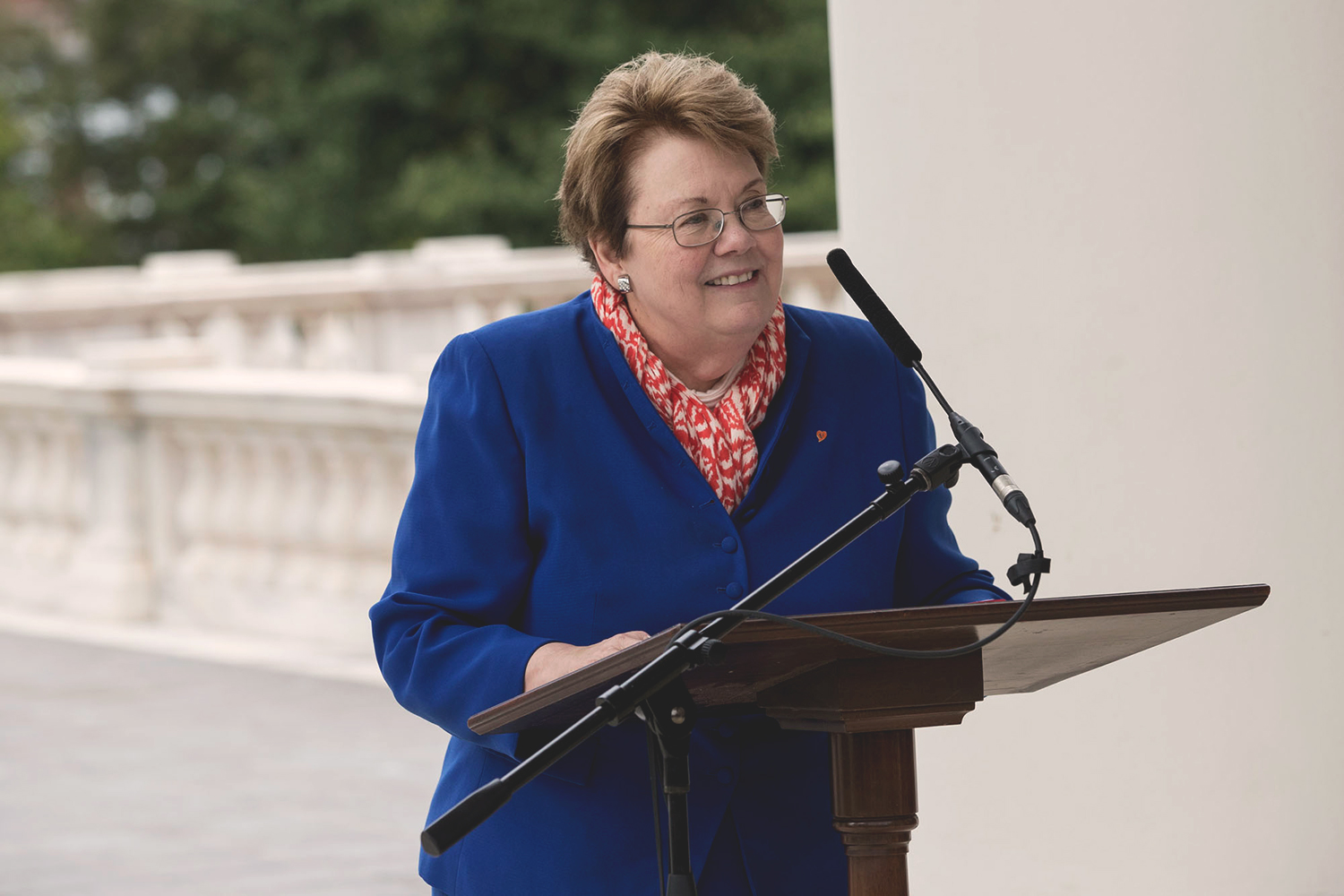 The University of Virginia will begin celebrating its 200th anniversary next year, and the Board of Visitors has appointed a commission to plan the occasion.

Goodwin opened his remarks by asking those in attendance to look down the Lawn and see the University as it started. “There is a lot of history here, and there is more to take place,” Goodwin said. “We have a lot of ideas to go through.” 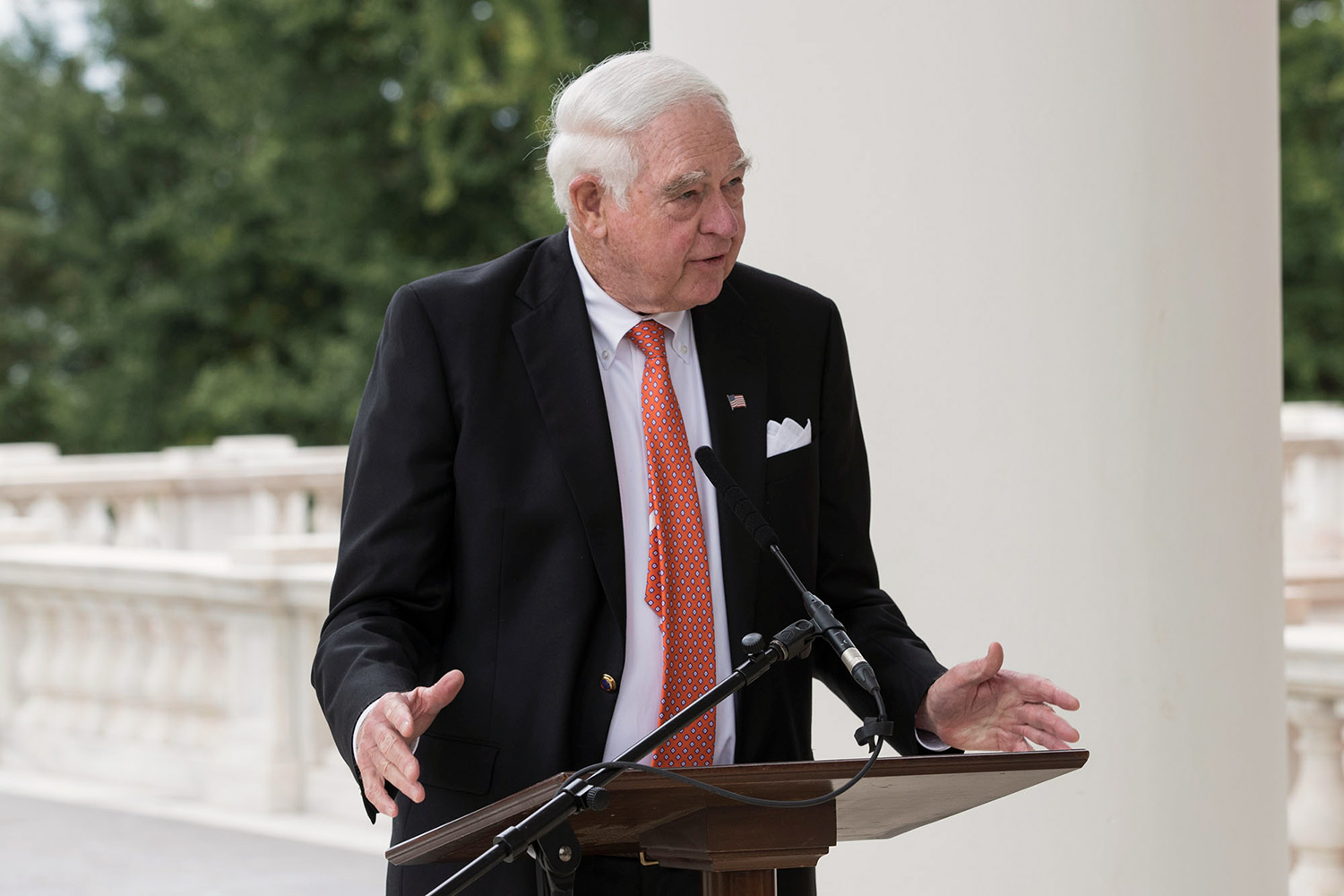 Sullivan noted that the cornerstone for the University was laid at Pavilion VII, a short distance from where the group stood, exactly 199 years ago, on Oct. 6, 1817, with former U.S. Presidents James Madison and Thomas Jefferson, who also founded the University, as well as sitting President James Monroe, in attendance.

“That moment marked the formal launch of a great experiment in higher education, one that continues today,” Sullivan said. “For nearly two centuries, this University has stood as a standard of excellence in American higher education.”

The University’s bicentennial celebration, which will extend to 2019, will include academic activities, exhibits in UVA museums, special publications and social events, as well as events involving UVA students and alumni around the world.

“The bicentennial will draw together every member of the University community – those of us here in Charlottesville, and others across the nation and around the world,” Sullivan said. “UVA’s bicentennial will be an international event and a truly global celebration. Three advisory groups will focus on three areas of the celebration: commemorating our history, envisioning the future, and engagement and promotion of the bicentennial.”

Sullivan lauded the recently completed renovations of the Rotunda and the program changes that bring students back into the iconic structure.

“With the reopening this fall, the Rotunda is once again serving as a center of student life and learning. About 20 classes are being held in the Rotunda,” she said. “Last week, during the first week that the Rotunda was re-opened, more than 7,200 people visited.” 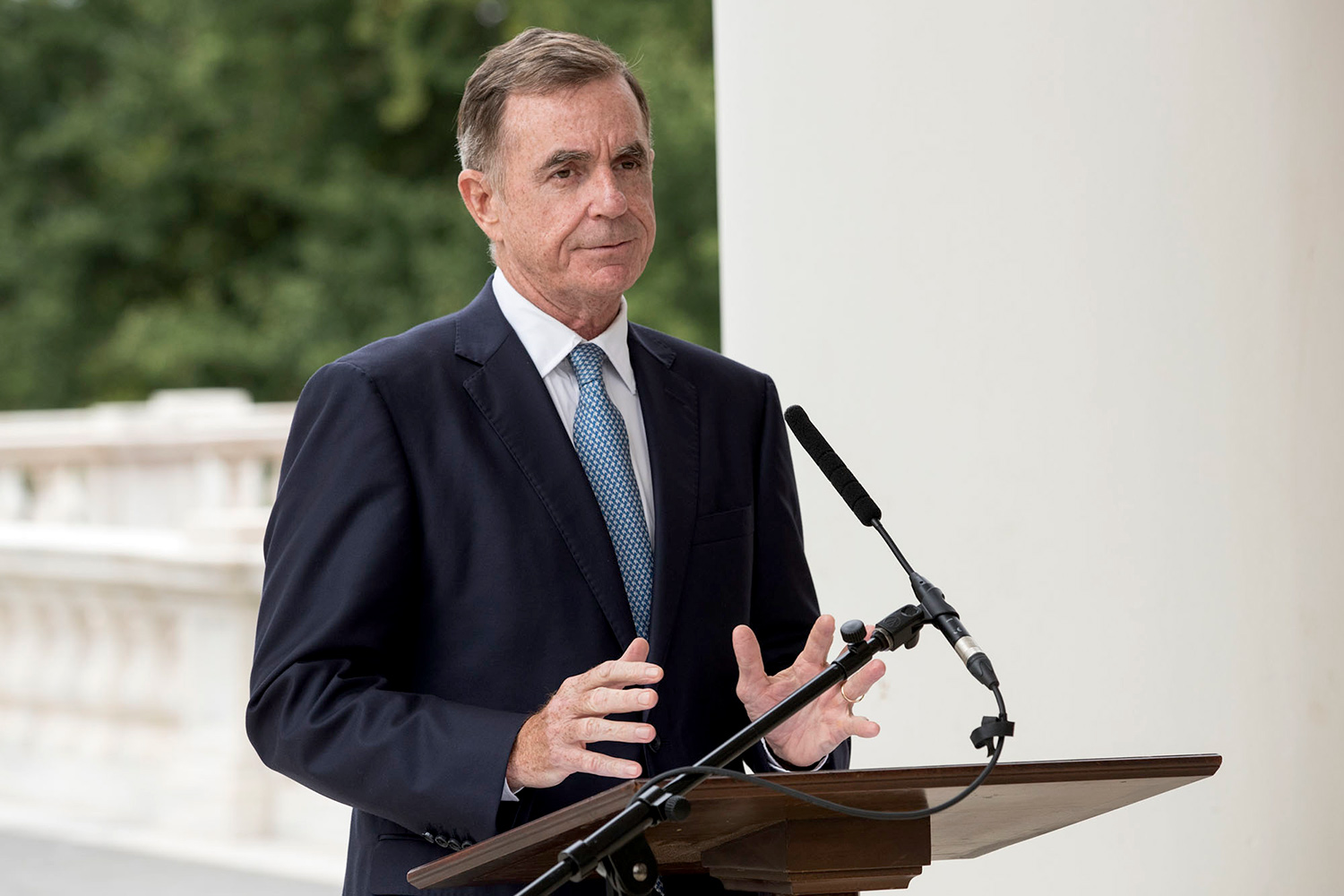 Farrell said the bicentennial celebration, which starts in 2017, has five purposes: engaging, energizing and unifying the University community; generating new public interest in UVA, Thomas Jefferson and other founders of the University; raising national and international awareness of UVA; defining UVA’s mission as it enters its next two centuries of educating young men and women; and positioning the University for its third-century capital campaign.

Farrell, chairman, president and chief executive officer of Dominion Resources Inc.,, studied for seven years at UVA as an undergraduate, earning a B.A. in 1976, and as a law student, earning a J.D. in 1979. He served for eight years on the Board of Visitors, including two years as rector. He said the University would always be home to him.

“Each of those years was spent at a fully integrated University of Virginia, where students representing all races, genders and creeds worked hard to become leaders in the halls of academia, industry, government and justice,” he said. “That has not always been the case. There is a part of UVA’s history from which we should not hide, a history that did not afford people of color or women the opportunity to participate in the University’s life. Indeed, all of our history – the good and the bad – ought to be, and will be, on display as we celebrate the first 200 years, and look to the next 200.”

He said while there have been changes in the student body, the mission of the University has stayed the same.

“Even before his election as president of the United States, Thomas Jefferson had a vision for the University of Virginia that he laid out in a letter to Joseph Priestley in early 1800,” Farrell said. “That vision and mission – a broad, liberal, modern and public education appealing not only to Virginians, but also to those residing in our sister states – continues today. As does our University’s firm commitment to honor among students.”

Farrell said the commission needed to examine and learn from the past, and then forecast the future, which includes preparing a report for the Board of Visitors proposing the direction and mission of UVA and all higher education for the future.

“Higher education, in particular – public higher education in America – is entering a new world driven by demographics, technology and financial sustainability,” he said. “We believe that the University of Virginia should lead the debate on the vital role public universities must and should play in educating our nation’s men and women. Mr. Jefferson would expect no less from us.”

Battle, a professor of medicine and pediatrics in the UVA School of Medicine, stressed his local roots as a Charlottesville native and noted that the University’s history is intertwined with local history in issues involving slavery, race and gender. “We need to be apprised of the past to judge the future,” he said. “This effort will engage and invigorate the community.” 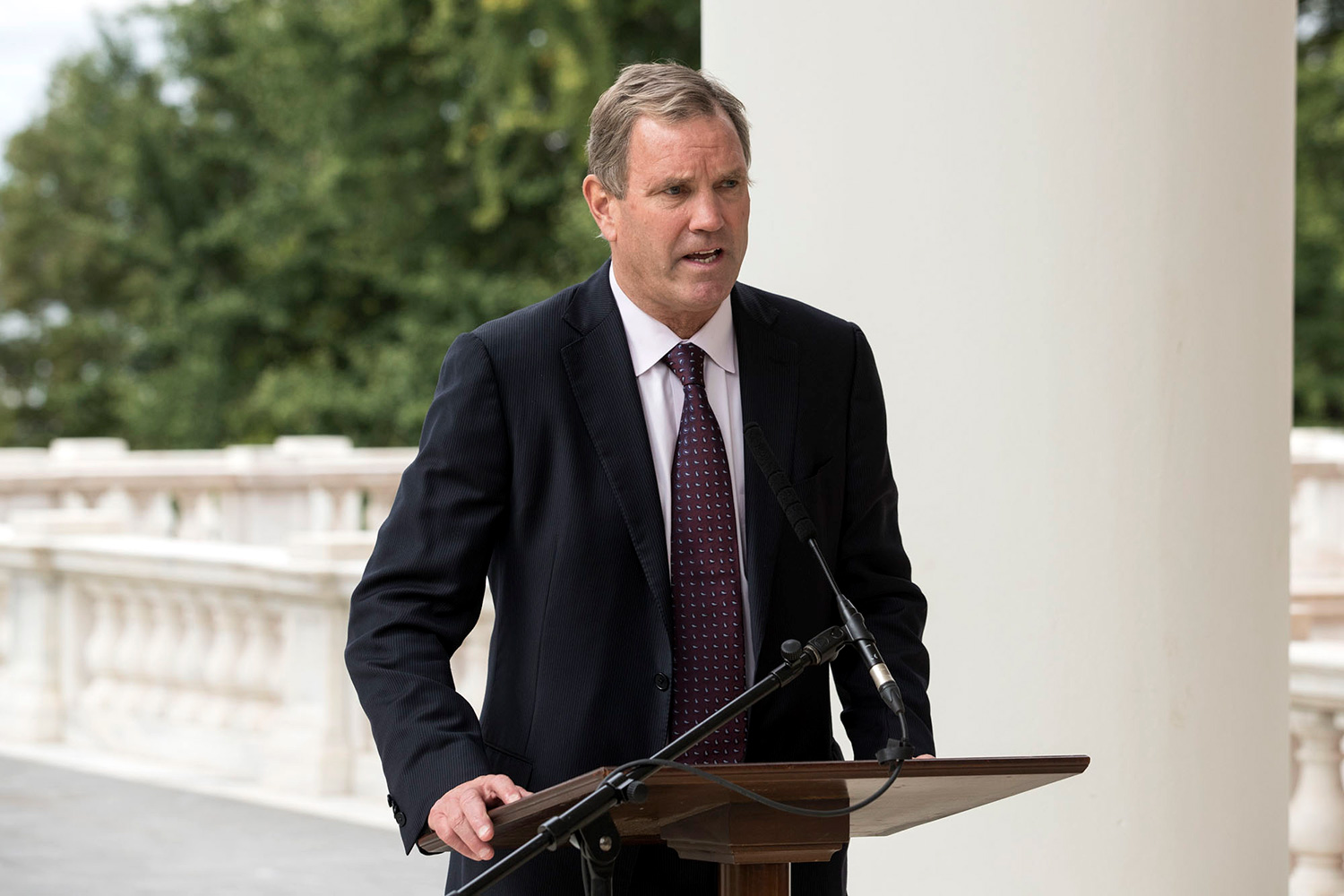 Battle said that as part of the bicentennial process, he has examined many sections of the University with which he had not been familiar.

A Year We Will Never Forget: 2019-20 in Review END_OF_DOCUMENT_TOKEN_TO_BE_REPLACED

‘What Will You Carry With You?’ Remarks From UVA President Jim Ryan END_OF_DOCUMENT_TOKEN_TO_BE_REPLACED