Research: 7 Ways to Get Students Excited About STEM 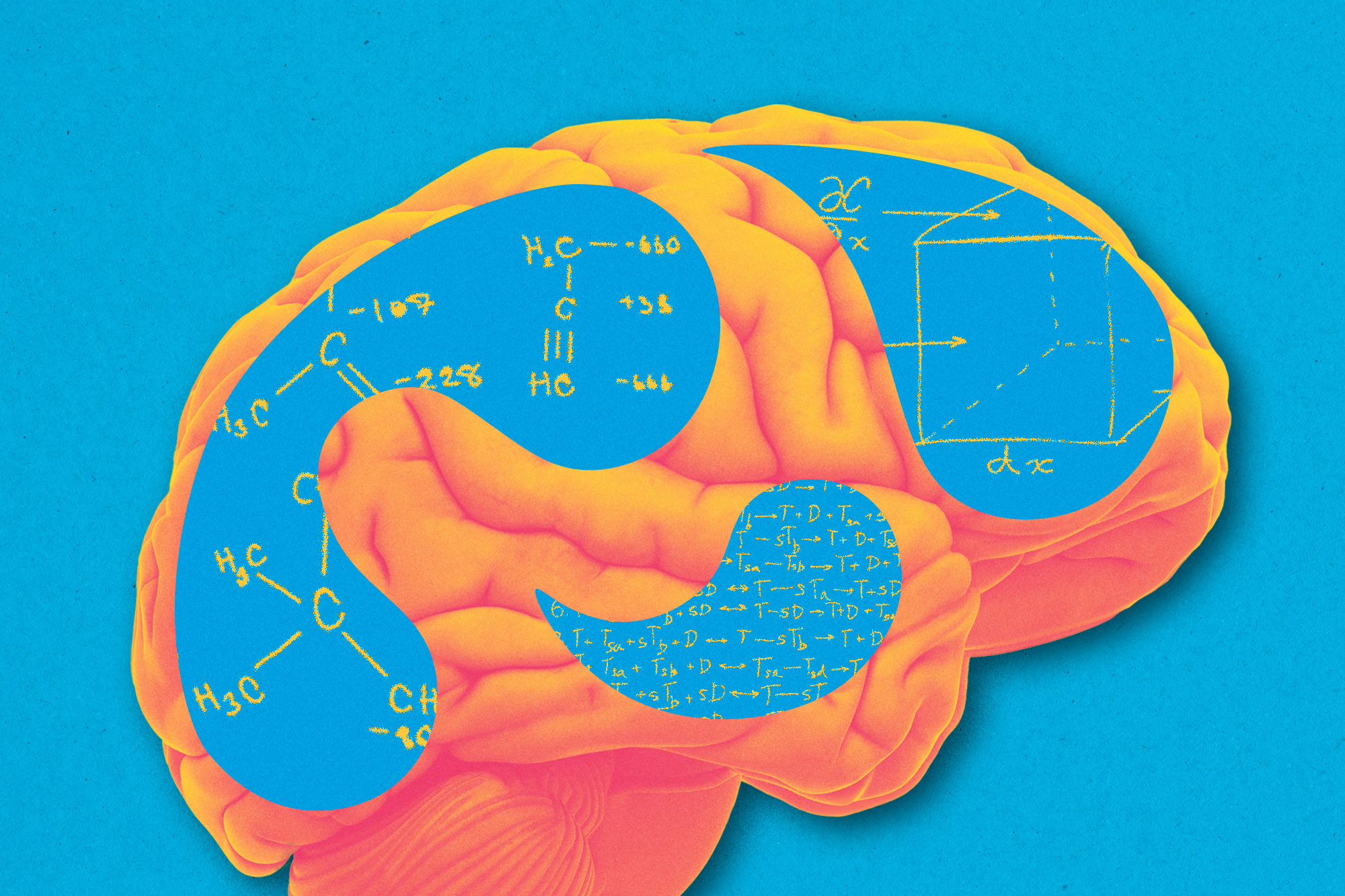 Young kids are often excited about science. Their natural curiosity is met by the wonders around them, inspiring them to imagine and then work to discover exactly how things work. A child enamored with jets may eagerly learn all about aerodynamics, thrust, intake and lift, not knowing he is captivated by the physics of flight.

Unfortunately for many, however, that enthusiasm and interest in science begins to wane as they move from the elementary years into middle and high school.

“Our research has shown that the decline in science engagement among young people begins in late elementary school and bottoms out by the end of middle school or the beginning of high school,” said Robert H. Tai, associate professor of education at the University of Virginia School of Education and Human Development. “A lack of science engagement among young people can easily be carried forward into a lack of science engagement as adults. With scientific advances playing ever-growing roles in practically every aspect of our lives, ranging from the personal in terms of the food we eat to the global in terms of slowing climate change, engaging with science in order to make good decisions as adults is critical.”

Efforts to maintain or improve students’ enthusiasm about science, technology, engineering and math, or STEM, subjects through middle school pay off. In his 2006 paper published in the journal Science, Tai showed kids who are interested in science when they are in the eighth grade are two to three times more likely to go into science as adults.

Since that study published, Tai and his team have been working to answer obvious next question: “How do we get and keep students engaged in STEM?”

According to Tai, some studies have found that the way students are taught science, technology, engineering, and math can affect their levels of interest. But understanding how students are taught STEM lessons should not only include the learning experiences happening inside of formal classrooms.

“Whether it is participating in a STEM summer camp, in the National Science Fair competition or the First Robotics Competition, there is evidence that participation in outside-of-school programs can have a positive impact on students’ STEM attitudes,” Tai said. “In this new study, we wanted to identify exactly what these different kinds of programs were doing to get these kids excited about science.” 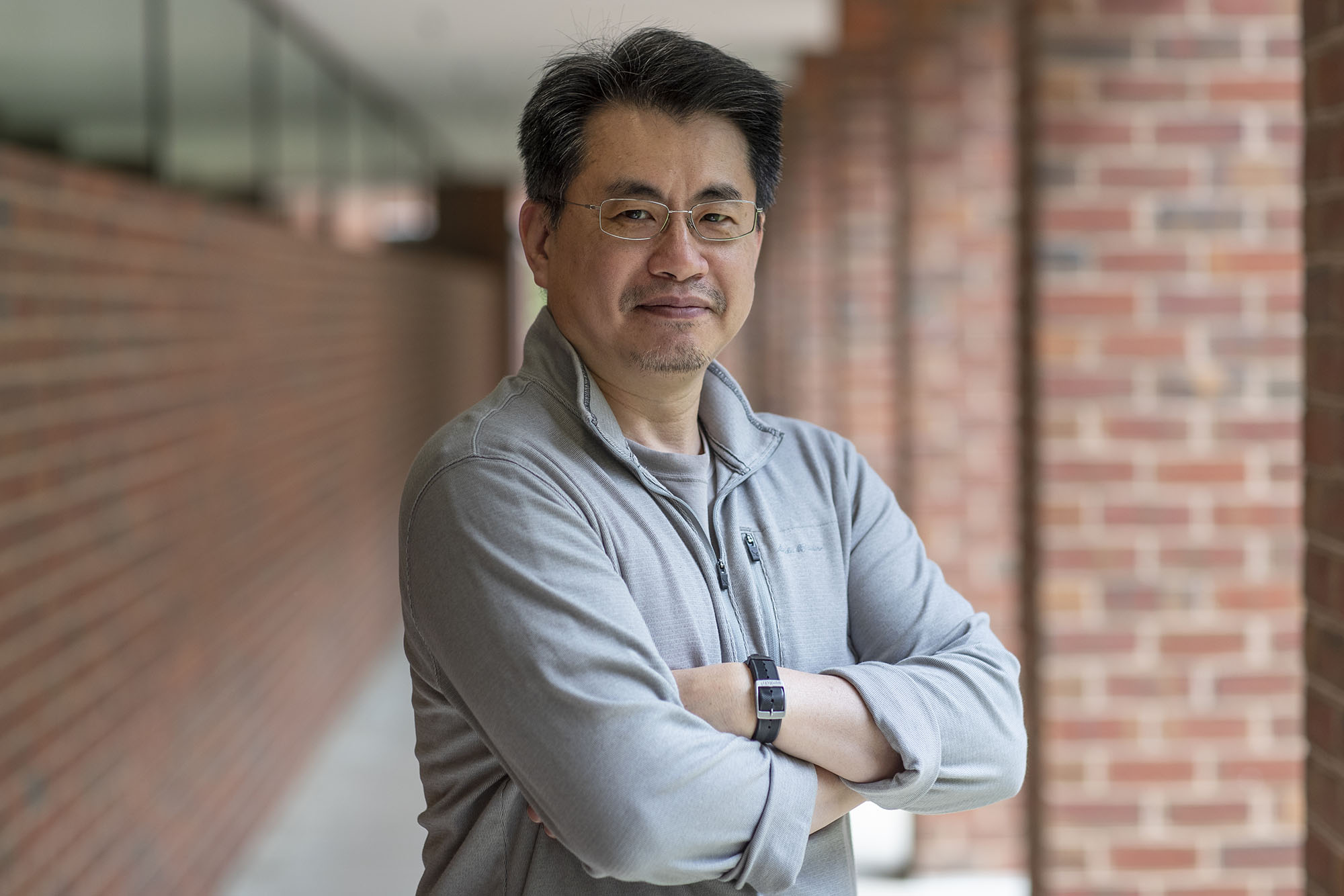 In his paper published this month in the Journal of Youth Development, Tai shows that engaging students in STEM is more complex than simply providing hands-on activities.

“Within the field of science education, there is an assumption that kids like to solve problems and figure things out,” Tai said. “That is true. Kids love to complete puzzles and other similar activities. The other side of that assumption is that kids like to create things. But not all kids like to do things with their hands. So, STEM education must be more than that.”

After looking over a number of STEM programs and brainstorming all sorts of activities that could engage kids in science, Tai and his team began to see a pattern of learning activities showing up across programs, even those that seemed to have little in common.

“Programs designed to most effectively engage students were comprised of seven active, intentional learning experiences,” Tai said. “These experiences can happen in both informal and formal settings.”

For example, imagine a team of three students, finalists at the National Science Fair, standing before a display of their project about reducing greenhouse gas emissions. They have finalized and displayed their experiment, published and presented their findings, and are now sharing their work with the judges as they pass by. By this time in the fair, the team of students have engaged in all seven learning experiences.

Competing: By nature, the National Science Fair is a competition; students work to place higher than another team. But “competing” can mean more, according to Tai.

“To compete can also mean to make and meet a challenge that may not necessarily have to do with beating someone else,” Tai said. “A competing learning experience may be asking students to build a tower five feet tall with a specific set of materials. The competition can be created by the goal.”

Collaborating: As a team of three, the Science Fair students would need to understand what they are each there to accomplish. Collaboration allows for each member to know what their role is and how far that role reaches.

“The classic example is a football team,” Tai said. “Every player on the team knows that the collaboration will fail if one of them isn’t there.”

Creating: To present their work, the team would have engaged in creating or making in several ways. Interestingly, according to Tai and his team, words matter significantly when it comes to this learning experience.

Discovering: The “discovering” learning experience is, perhaps, at the heart of the National Science Fair. The team of students has spent time problem-solving and figuring out a solution worthy of presenting. For this experience to be effective, students do not necessarily need to generate their own problem to solve. A leader or teacher could set up a problem for students to solve.

Performing: Although they are engaged in performing, the National Science Fair finalists are not putting on a show. As Tai described, this learning experience has more to do with the importance of the work.

“Performing is not just about the presentation of the work itself,” Tai said. “At the heart of it is accountability. This work counts. It matters. And by doing it, we are making a difference.”

Caretaking: The National Science Fair team would have spent time caretaking, or stewarding, this project to fruition. And with the project centered on eliminating greenhouse gas emissions, the students are also working to steward the environment.

“Note that we are not utilizing the term, ‘master,’ which infers a kind of dominance,” Tai said. “Caretaking or stewarding implies the act of coming alongside.”

Teaching: Finally, the practice of teaching is, in fact, a learning experience. The practice of explaining what you know is an important part of learning.

Tai’s framework allows for users to measure if a student is engaged in each of the seven areas, as well as if they like them or don’t. According to Tai the most important way to use this tool is to engage the students who are measuring as not liking a particular experience.

“Just because a kid tells you they don’t like doing something doesn’t mean you shouldn’t engage them in that activity,” Tai said. “It is more important that you engage a kid in an area they say they don’t like. In fact, this measure is not about identifying what kids like and then giving them what they want; it is about finding out what kids aren’t into and creating a positive experience with that thing.”

For Tai, this measure is about understanding how kids learn so you can reach them more effectively.

“Based on my experience as an educator, learning begins with engagement,” Tai said. “It’s hard to teach someone something new if they’re not paying attention. So, as educators, reaching young people and engaging their minds with science opens the door to learning, and even more importantly, opens the door for young people to explore science on their own, as something they want to do in their own time.”

Here Is What You Need to Know About the New Coronavirus Variant, Omicron END_OF_DOCUMENT_TOKEN_TO_BE_REPLACED

Fall Is in the Air on Grounds END_OF_DOCUMENT_TOKEN_TO_BE_REPLACED

Meet the Cats and Dogs Your CVC Donation Supports END_OF_DOCUMENT_TOKEN_TO_BE_REPLACED