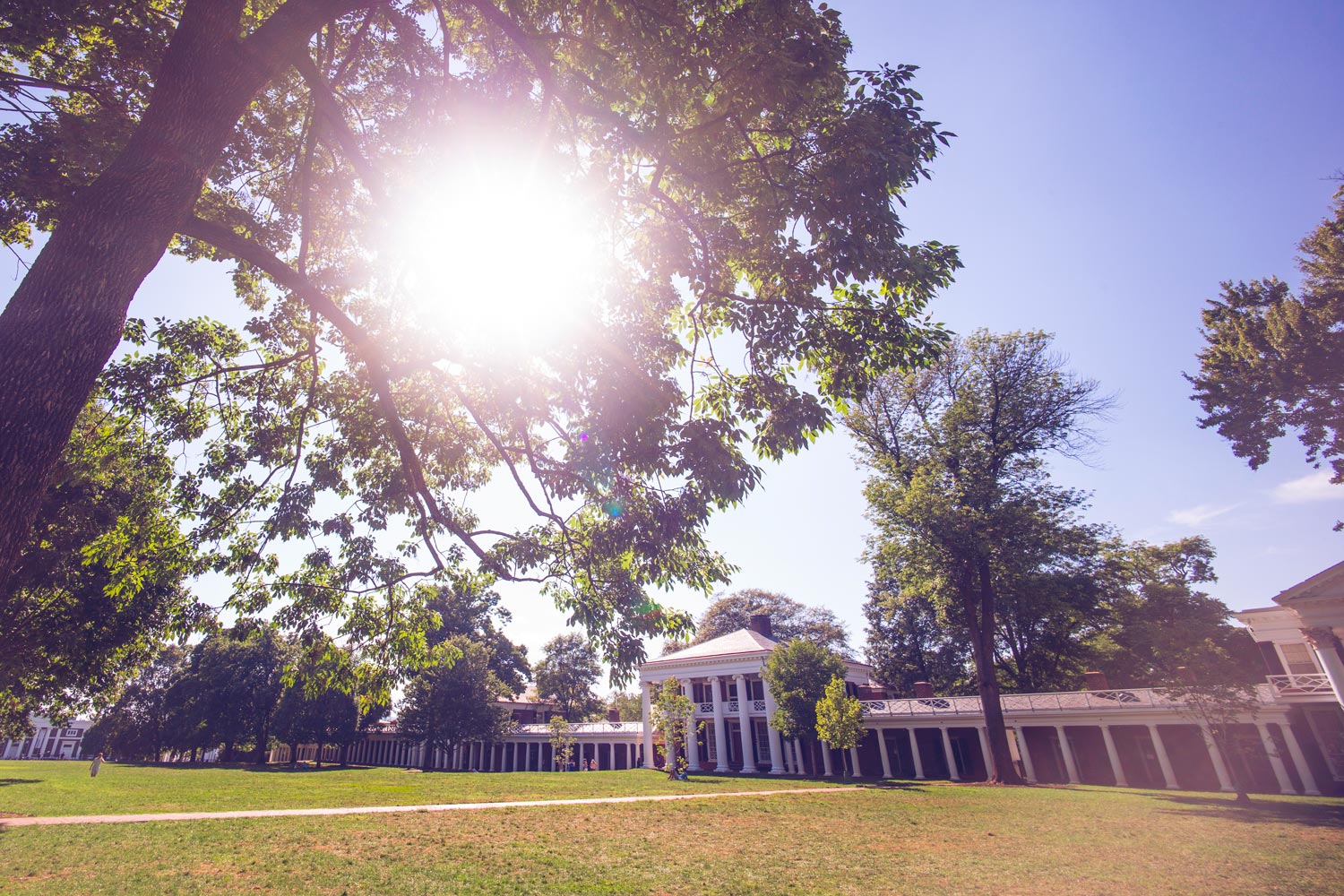 The University of Virginia Board of Visitors on Friday unanimously passed three resolutions concerning the classification of the Academical Village, updates to the University’s open flame policy and the historical context of memorial tablets on the Rotunda.

The resolutions come as the UVA and Charlottesville communities continue to grapple with white supremacists’ violent demonstrations at UVA and in Charlottesville on Aug. 11 and 12, which included a torchlit march on Grounds and a rally downtown. President Teresa A. Sullivan created a University Working Group, led by School of Law Dean Risa Goluboff, to review the University’s response to those events, and the group issued a set of recommendations earlier this week.

Two of the resolutions passed Friday focused on policies governing the Academical Village and the use of open flame.

Though long recognized as the center of the University and as a UNESCO World Heritage Site, this more formal recognition of the Academical Village and the outdoor spaces it includes will allow the University to expressly prohibit the possession, storage or use of any weapon, firework or other explosive or dangerous chemicals by the general public or visitors. The board authorized the executive vice president and chief operating officer to pursue such policies for the Academical Village, consistent with its multi-purpose residential and academic functions.

The second resolution stated the Board’s intent to adopt the University’s open burn and open flame policy as a University regulation, meaning that it will be published in the statewide Virginia Register and later in the Virginia Administrative Code, and have the force of state law.

That policy holds that no person should kindle or authorize an open flame within any University facility or property unless it is approved by the Office of Environmental Health and Safety or the UVA Medical Center Fire Protection Inspector’s Office and is in accordance with state and local fire codes. Exemptions include outdoor cooking operations with propane and charcoal, Sterno-type fuel used to warm food, and laboratory equipment – all when used according to established guidelines.

The board directed the executive vice president and chief operating officer to prepare that policy for approval as a University regulation.

Following the unanimous approval of those two resolutions, Goluboff, whose own research focuses on civil rights and legal history, addressed the board.

“Over the past month, like many of you, I have experience many different emotions – anger, sadness, grief, vulnerability. But as I think about the work of this working group, and about making our world, our nation, our commonwealth and our University a more just, equal and inclusive place, there is one particular emotion I feel more than any other, and that is resolve,” Goluboff said. “I am resolved that we can make something meaningful out of something tragic that came to us. President Sullivan’s convening of this working group is committing the University to that project.”

She outlined the group’s work so far, which includes the set of recommendations published this week, and addressed priorities going forward. Those included continued focus on improving safety and security at the University and more long-term examinations of how the University community and the scholarship it generates can provide leadership on issues raised by the events of Aug. 11 and 12.

Following Goluboff’s address, the board took up a third resolution, focused on two bronze tablets on the Rotunda commemorating students and alumni who died in service to the Confederacy during the Civil War. The tablets were erected in 1903 after the Board of Visitors at the time authorized a Confederate memorial “at suitable place at the University.”

The board unanimously passed a resolution stating that the Rotunda was no longer a suitable place for those memorials in their current form and asking the University Working Group to consider their location and presentation.

University Rector Frank M. “Rusty” Conner III said that the plaques, which do not memorialize UVA students, faculty and alumni who fought with the Union army, or enslaved laborers involved in the Civil War, are currently “an incomplete presentation of our history.”

“I have spent a lot of time thinking about our third century and how we should position ourselves to be the great university we want to be,” Conner said. “I see those plaques as a powerful symbol that could be a barrier to us attracting the students and faculty we want at our University and having the moral authority to address the ideas we need to address to be a great university in the century going forward.”

In particular, the resolution highlighted recent efforts to recognize the enslaved laborers who helped build and maintain the University and ongoing research cataloguing the names of more than 50 UVA students, alumni and faculty members who served in the Union Army or Navy during the Civil War and are not currently recognized by a memorial on Grounds. After Friday’s passage, the University Working Group will take up the question of those memorials, including discussion about if and how they should presented on the Rotunda, or what other locations and presentations might be suitable.

To learn more about the University Working Group and monitor its progress, visit response.virginia.edu.

A Giant ‘Thank You,’ a Dose of Optimism and Bonus Good News END_OF_DOCUMENT_TOKEN_TO_BE_REPLACED

A Year We Will Never Forget: 2019-20 in Review END_OF_DOCUMENT_TOKEN_TO_BE_REPLACED