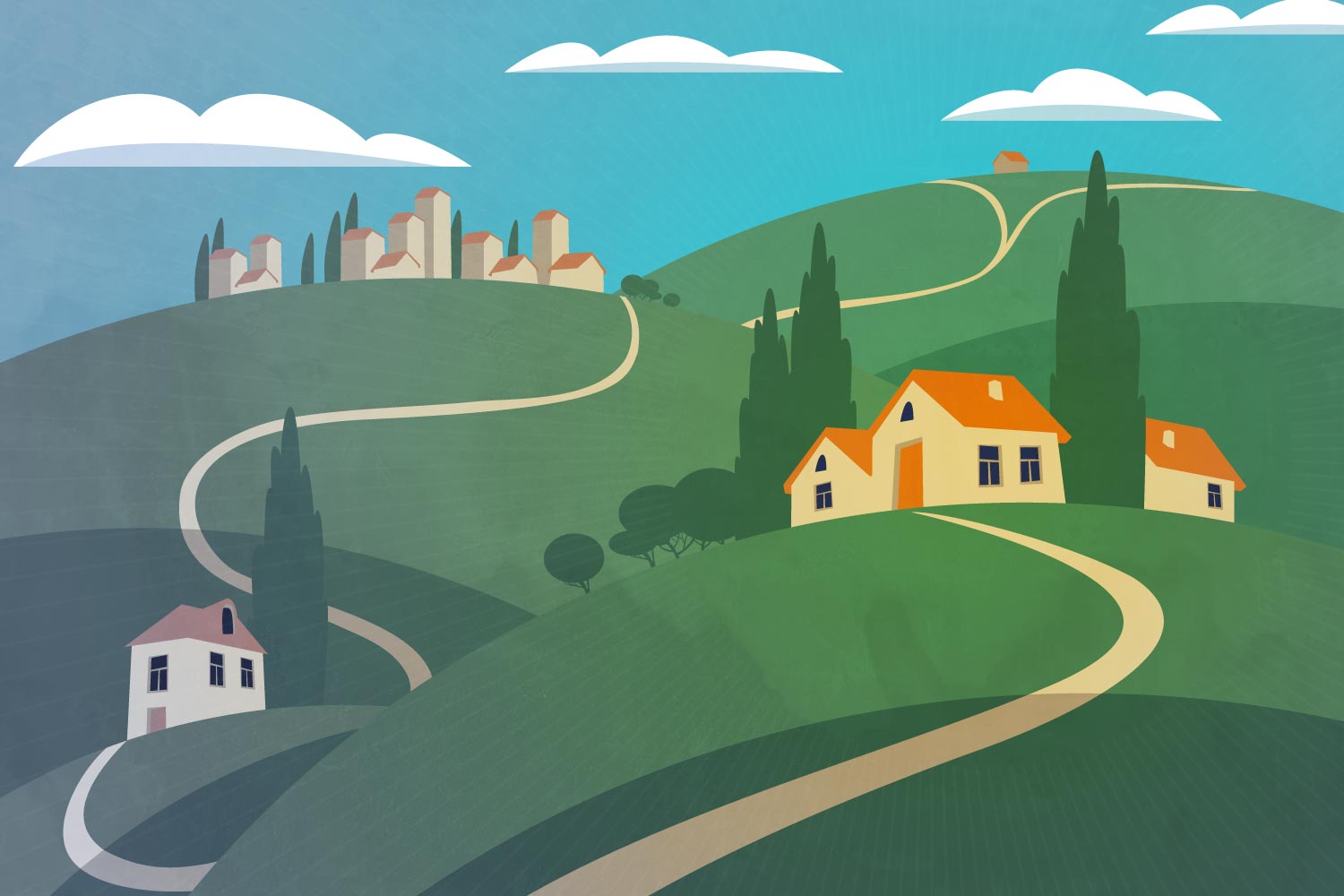 Virginia is for lovers. And retirees, too?

Yes, according to new research from the University of Virginia’s Weldon Cooper Center.

While Virginia’s annual population growth rate this decade is the lowest since the 1920s, migration into so-called “retirement counties”  has risen 113 percent since 2010, according to Cooper Center research specialist Hamilton Lombard.

Lombard said the trend is similar to one recently reported by the Wall Street Journal in which Northern retiree transplants, known as “halfbacks” – because they move from Florida halfway back to their former homes, due to a lower cost of living and other factors – retire in mountain communities of western North Carolina, northern Georgia and eastern Tennessee.

“There are a lot of areas in Virginia that are sort of like mini Floridas,” Lombard said. “I think the biggest thing is the cost of living, but also ‘what are the recreation opportunities?’”

Categorized by U.S. Department of Agriculture

Lombard said locales along the Chesapeake Bay and Blue Ridge Mountains, including rural ones on the edges of Virginia’s “urban crescent” – such as Lancaster and Nelson counties – have attracted a particularly large number of retirees.

“Nelson is kind of the equivalent of what you see in North Carolina, where it’s got mountains and it’s not an extremely cold climate and you have an interstate, airport, recreational areas and a large hospital not far away,” said Lombard, alluding to Wintergreen Resort and the UVA Health System nearby. “You can definitely see areas like that being attractive.”

The United States Department of Agriculture defines retirement counties as those where the number of residents age 60 and older grew by 15 percent or more between 2000 and 2010 censuses. The retirement counties in Virginia are: Culpeper, Essex, Fluvanna, Franklin, Frederick, Goochland, Greene, Isle of Wight, James City, Lancaster, Loudoun, Louisa, Middlesex, New Kent, Orange, Powhatan, Prince Edward, Richmond, Shenandoah and Spotsylvania counties, along with the cities of Fredericksburg, Suffolk, Williamsburg and Winchester.

Culpeper and New Kent have seen migration increases of 183 percent and 150 percent, respectively, since 2010.

Not all retirees are staying in Virginia, though. Not by a longshot.

While the number of people moving into Virginia’s retirement counties is on the rise, migration to other Virginia counties – most notably ones in the Northern Virginia area that have high costs of living – has slowed or reversed, according to Lombard.

“Virginia, historically after World War II, had a large inflow of people,” Lombard said. “Most of that was in areas like Northern Virginia, which went from being like dairy farms to Tyson’s Corner.

“What started happening the last decade with Northern Virginia – which is over one-third of Virginia’s population – is we started seeing people moving out. It’s still growing because it has a large young population, but there used to be no outflow.”

During the 2000s, Fairfax County lost more than a quarter of its retirees, while Arlington lost a third – trends that have continued this decade and are having a big effect on Virginia’s overall migration numbers, according to Lombard.

“If you take Northern Virginia out of the picture, the rest of Virginia keeps retirees and attracts some from other places,” he said.

The median retirement age, both nationally and in Virginia, is 63.

While tracking migration trends is less predictable than tracking births and deaths, it is just as essential for estimating and projecting Virginia’s population, Lombard said.