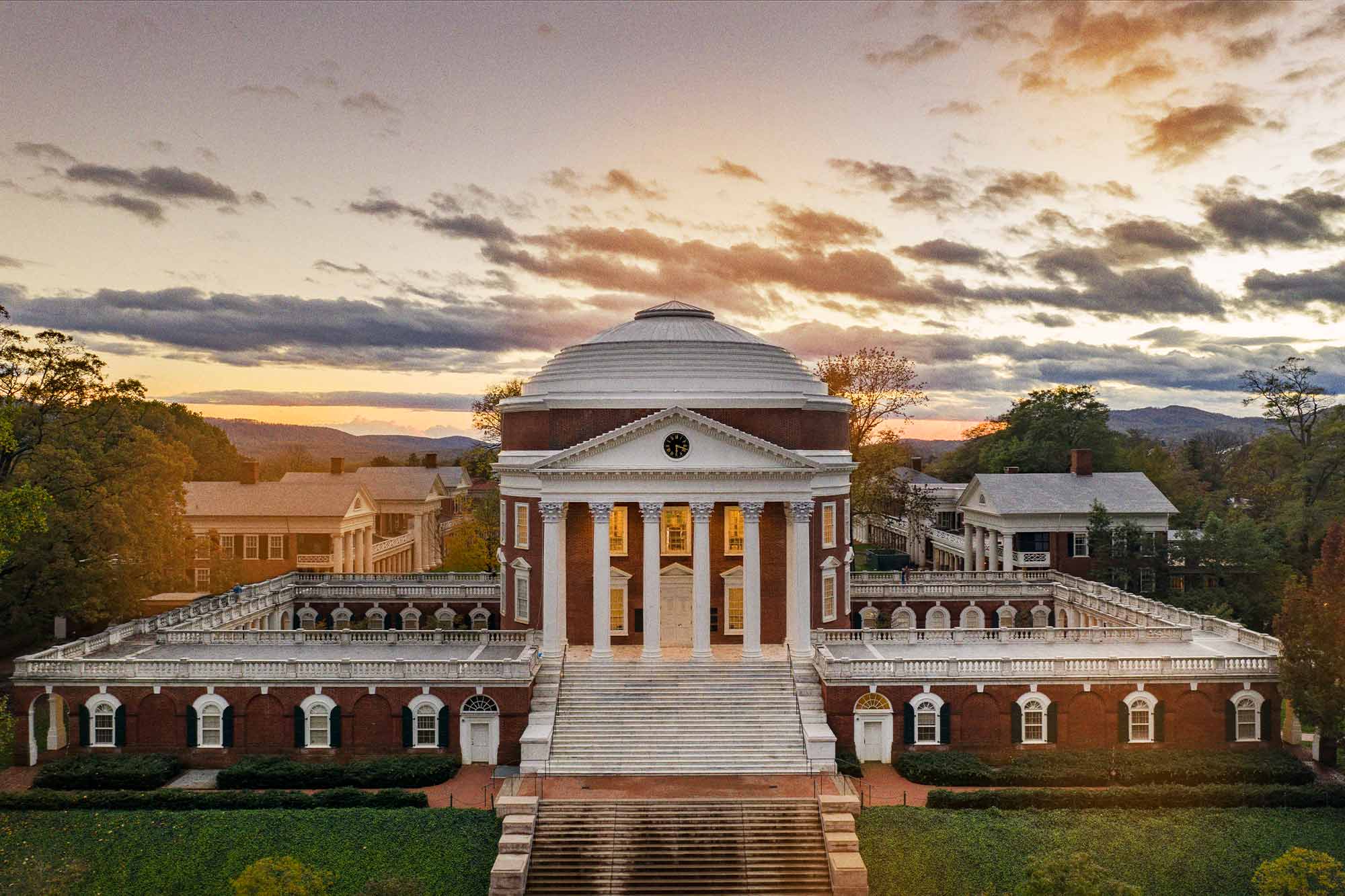 The Walter N. Ridley Scholarship Program, committed to strengthening the University of Virginia by attracting and supporting the nation’s most meritorious Black students, has awarded full scholarships to six UVA-bound high school graduates.

Five of the new Ridley Scholars come from Virginia. Each went through a competitive, multi-step process. In addition to receiving full tuition and fees, each will have an opportunity to take part in the Ridley Scholar Experience, an array of enrichment programs that includes foreign travel and career networking.

Tanise Cole of Norfolk, recipient of the Ridley Reid Scholarship, captained the varsity soccer team at Matthew F. Maury High School, where she graduated from the Maury Medical and Health Specialties Program, was a member of the National Honor Society, participated in the Model United Nations club and was elected vice president of the sophomore class. Focused on helping those who are underserved in her community, she plans to major in nursing, with the goal of obtaining a master’s degree and becoming an obstetrical/gynecological nurse practitioner.

Madison DeLoach of Richmond is a National Honor Society graduate of Hermitage High School, where she was a varsity cheerleader and completed Virginia Commonwealth University’s Dental Scholars program. She is also a member of the Henrico chapter of Diversify Our Narrative, which focuses on providing diverse authors and topics in the English curriculum. The recipient of the Richmond Ridley Clarence Cain Scholarship, she plans to major in biology on a pre-dental track with hopes of becoming a prosthodontist, pediatric dentist or oral surgeon focused on ethical, moral and social issues in the health care system.

V Godfrey of Reston, recipient of the Flagship-Graves Scholarship, graduated from Bishop O’Connell High School as an AP Scholar with Honor, was a varsity cheerleader and competed on the track and field team. They served as vice president of the Diversity, Equity and Unity council, in the Black Student Union and the Keyette service organization. Godfrey plans to pursue undergraduate research in the cognitive science program, as well as participate in the Active Minds club and the International Relations Organization, with a goal of becoming a cognitive therapist, assisting those who have experienced large-scale trauma.

Simone Minor of Dover, Delaware, recipient of the Holland Blackburn Scholarship, led the Black Student Union, Gender X, Jefferson Awards, BioMedical Club and yearbook extracurriculars at The Tatnall School. She served in student government for four years and co-founded a service project focused on helping area women and children through financial donations and volunteer work. An incoming Echols Scholar, she plans to major in public health or sociology with the goal of serving the community as a medical professional.

Jordan Mondrey of Chesterfield played varsity volleyball, served as senior class historian and was a member of the National Honor Society at Monacan High School. The recipient of the Meikel Andrade Scholarship, she plans to major in biology with a minor in psychology with a goal of attending medical school and becoming an emergency room physician.

Taliya Moss-Melendez of Richmond is the recipient of the first S. Buford Scott Scholarship, established in 2021 with a $1 million gift from Truist Wealth in honor of business and philanthropic leader S. Buford Scott and Scott & Stringfellow. Moss-Melendez is a graduate of Richmond Community High School, where she was a member of the National Honor Society, served as a student ambassador and also obtained an associate’s degree in social sciences, graduating Phi Theta Kappa, from Reynolds Community College. She plans to major in chemistry and pursue a career as a pharmacist.

“I’m thrilled to welcome this new cohort of Ridley Scholars to the Ridley family,” said Simone Pollard, a 1993 alumna, Ridley’s board chair and a strategist at a global assessment and learning company in New Jersey. “Ridley Scholars continue to impact the University community through their scholarship in the classroom and service and leadership outside of the classroom. As we celebrate the 35th anniversary of the scholarship fund, I look forward to us increasing support from those that believe in the Ridley mission and impact.”

Established in 1987 in ongoing partnership with the UVA Alumni Association, the Walter N. Ridley Scholarship Program is named for the first Black graduate of the University. The program has awarded more than 300 scholarships and holds assets of $20.1 million as of the most recent fiscal quarter. 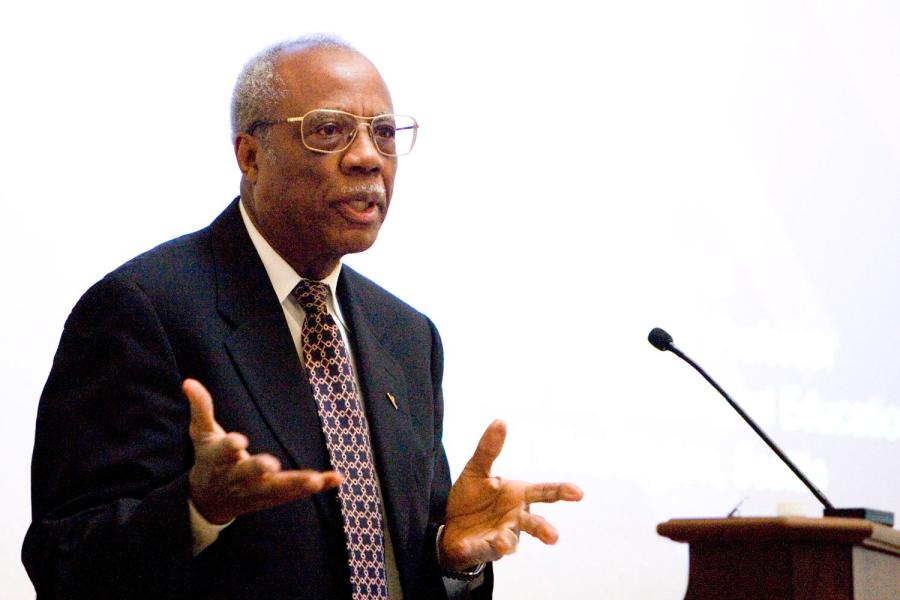 Professor James A. Banks Encourages Educating Students to Be Global Citizens in the Annual Ridley Lecture at the University of Virginia 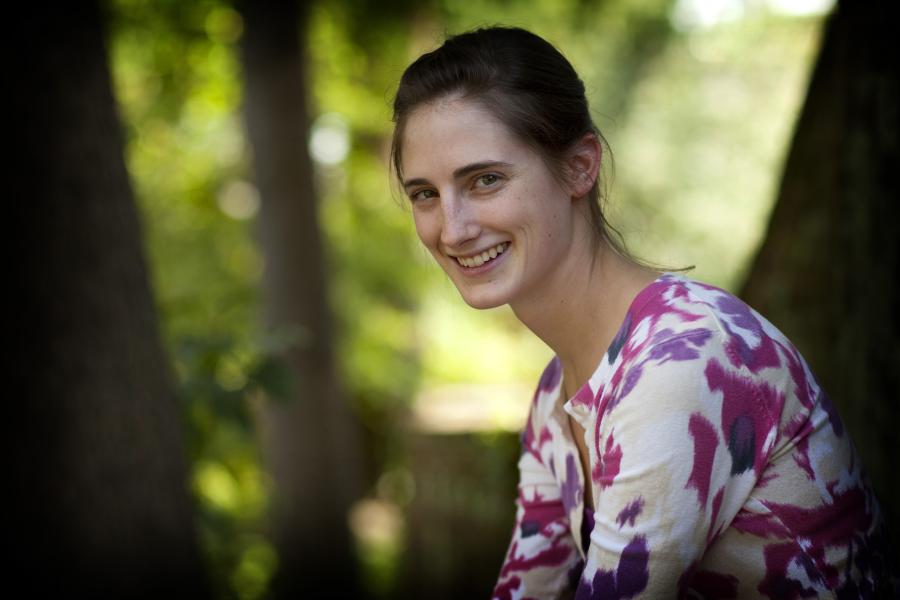 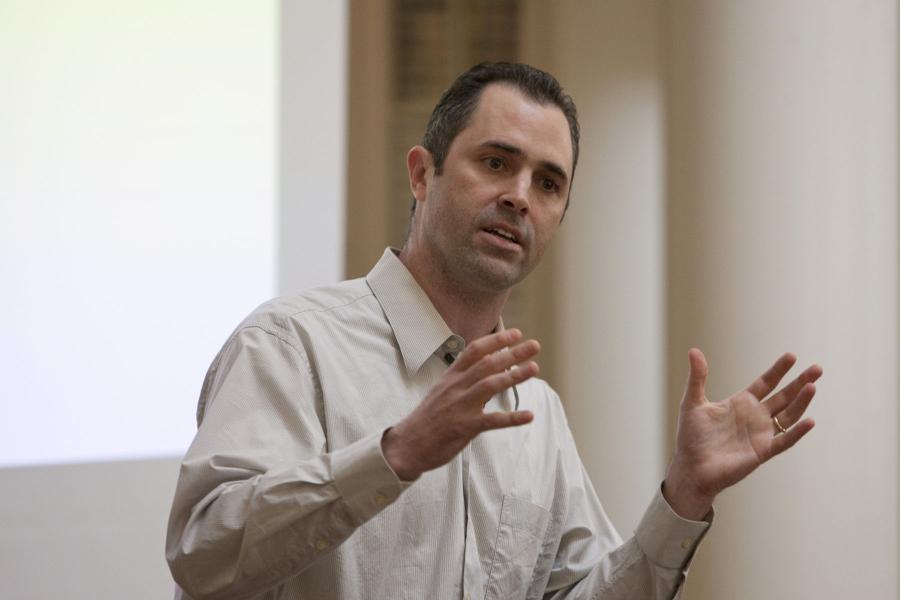